The Lakehead Canoe Club is bringing the Waterwalker Film Festival back to Thunder Bay on June 20. The festival, which is organized by Paddle Canada, is a tribute to the late Bill Mason—a renowned conservationist, canoeist and filmmaker. Mason stated, “The medium of film is for me a means of expressing my love and enjoyment of the natural world, and of sharing my concern for what’s happening to it with anybody who looks and listens.”

Mason’s idea of success was to be able to communicate through his films, books and paintings the intense feelings he had for his surroundings, and to somehow inspire others into sharing and adopting these thoughts and concerns. Passionate in his beliefs and always speaking from the heart, his films inspired many people to dedicate themselves to the enjoyment and conservation of Canada’s wilderness and waterways.

Through this celebration of film, the Waterwalker Film Festival invites all to become a part of Mason’s ongoing legacy. In addition, festival-goers will have the chance to discover all the programming offered by the Lakehead Canoe Club, such as their boat rental program and annual Family of Dragons Festival.

The Waterwalker Film Festival takes place on June 20, 6:30 pm at The Paramount Theatre/Maple Tops (24 Court Street South). Tickets are $10 in advance or at the door.  Advance tickets are available through Eventbrite, at Wilderness Supply (244 Pearl Street), Fresh Air (710 Balmoral Street), or from members of the Lakehead Canoe Club executive.

Here is the lineup for the 2017 Waterwalker Film Festival:

Rediscover North America
In March of 2014, six friends decided to attempt a canoe expedition from the Gulf of Mexico to the Arctic Ocean. Nine months later, they set out to do just that. They battled against the current on the Mighty Mississippi, weathered a winter of snow and ice, traversed massive lakes, dodged constantly shifting forest fires, and shot challenging whitewater. It took eight long months to complete the journey.

Rediscovering North America: A Journey by Canoe from the Gulf of Mexico to the Arctic Ocean from Jonathan Chapman | JCP on Vimeo.

Botella
The Rio Alseseca in Mexico tears its way from a dormant volcano high above Veracruz in a ceaseless torrent of waterfalls, a wildly majestic river that is one of the most unique in the world. The river, beloved as a paddler playground, plummets its way through towns and villages filling its banks and eddies with filth and forgotten things. Discarded as a dump, a small legion of paddlers are hoping a race through this heart-quickening waterscape might be the best way to save it.

Botella from Mike McKay on Vimeo.

Alone on the River
In the heart of the Himilayas, 5 world-class paddlers embark on a month long self-supported kayaking adventure. In this spectacularly harsh world of snow, rock and water, they’re faced with a myriad of challenges. Surviving and supporting one another proves harder than expected. Logistics are crucial. A whitewater kayak has minimal loading capacity, making the duration of the trip the critical factor. From the back alleys of Kathmandu to the deepest gorges of the Langu Kola, via the frozen summits of the Upper Dolpo, experience this exceptional expedition.

ALONE ON THE RIVER – TRAILER from WE ARE HUNGRY on Vimeo.

Why?
Iceland. A cold, rugged and forbidding landscape where powerful rivers plunge through bedrock gorges, over massive waterfalls, towards the sea. Director Hugo Clouzeau and a crew of French kayakers travel here to ask the question, “Why?”
“Why? Why do we do this?”

WHY from NRS Films on Vimeo.

The Canoe
“If it is love that binds people to places in this nation of rivers and in this river of nations then one enduring expression of that simple truth, is surely the canoe,” says James Raffan, adventurer, acclaimed author and director emeritus of the Canadian Canoe Museum. This short documentary film captures the remarkable bond created by Canada’s well-loved national symbol – the canoe. Illustrated by the stories of five paddling enthusiasts across Ontario (including Gail Bannon and youth from Fort William First Nation), viewers see firsthand how the canoe fosters connection between families, landscapes, traditional Canadian cultures and our inner selves. This film underscores the strength of the canoe and human spirit, and how the canoe is a vessel for creating deep and meaningful connections. This film is a reflection of what Canadian canoe culture looks like today.

The Canoe (Trailer) from Goh Iromoto on Vimeo. 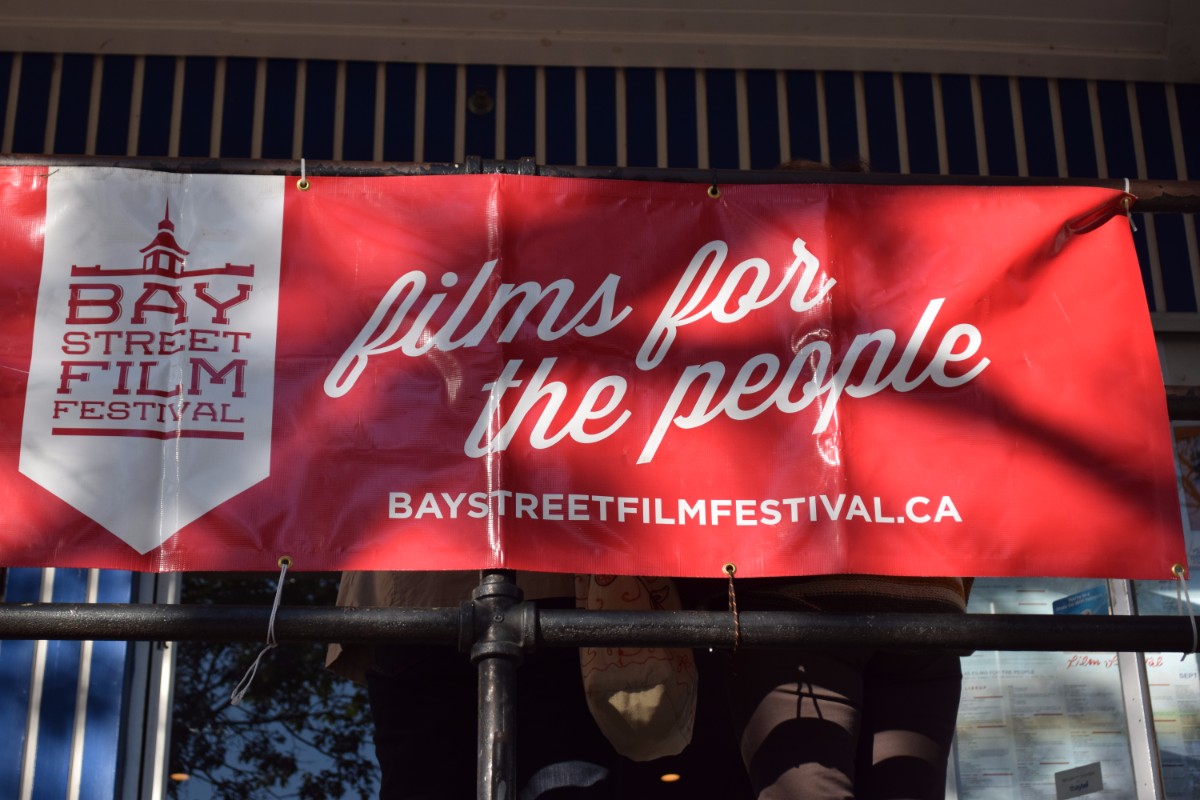 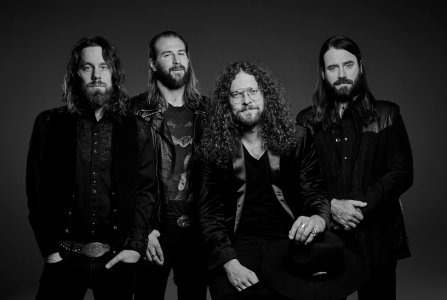 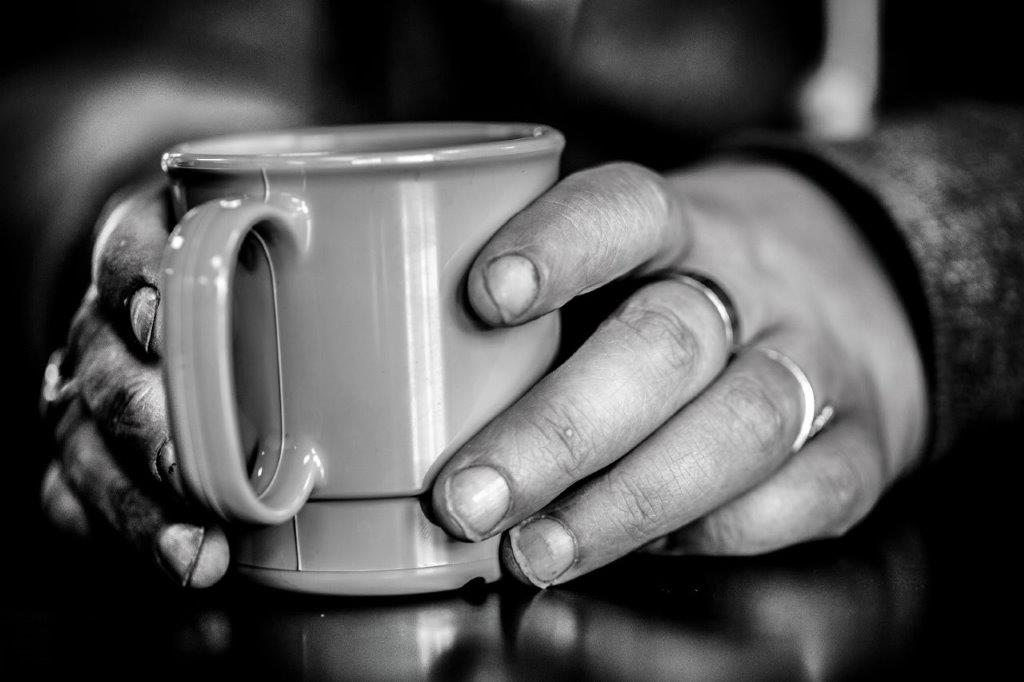 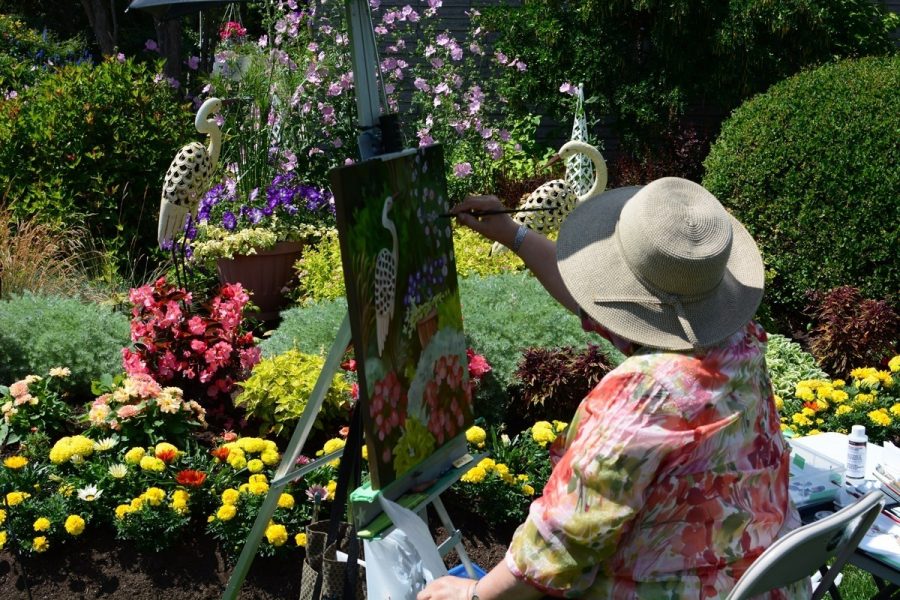 The Artistry of Gardening — The AG’s Garden Tour