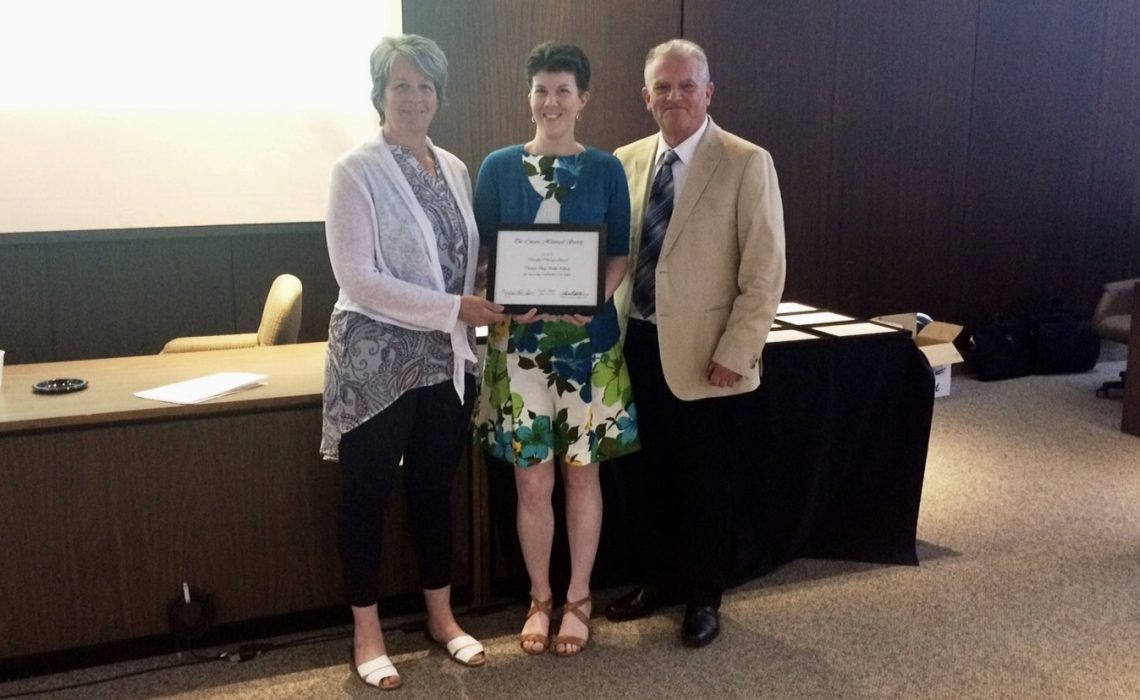 The Dorothy Duncan Award recognizes a not-for-profit organization which has demonstrated an outstanding level of service to its region.

On December 19, 2016 Thunder Bay City Council ratified a motion to nominate the Thunder Bay Public Library (TBPL) for the OHS Dorothy Duncan award in recognition for the TBPL’s outstanding community and regional leadership in spearheading a community partnership to commemorate the centennial of the First World War.

Under the leadership of the TBPL and Jesse Roberts, Community Hub Librarian, the World War One Thunder Bay Centennial Project is a four-year cooperative community partnership (2014-2018) to document and commemorate the impact and role of World War One in our city and region. Members of the partnership contribute photographs and documents to a web exhibit depicting life in Thunder Bay and Northwestern Ontario during World War I.

Here’s an excerpt from the City of Thunder Bay Heritage Advisory Committee’s nomination:

The TBPL coordinates all of the partners involved in this large-scale project. The TBPL organizes regular partnership meetings, uploads and organizes content, and provides monthly updates on the website visits. Access and education have become a major motivation of the project. The project is widely available to the Thunder Bay community and through the power of the internet to a world-wide audience.

The TBPL has fostered the development of lasting relationships across organizations that previously had minimal connecting threads. The TBPL has achieved community engagement with a large-scale project with very little funding outside of the partners’ in-kind contributions. The TBPL’s World War One Thunder Bay Centennial Project is an outstanding example of promoting a community’s history through archival materials and storytelling.”

The World War One Thunder Bay Centennial Project can be viewed here. 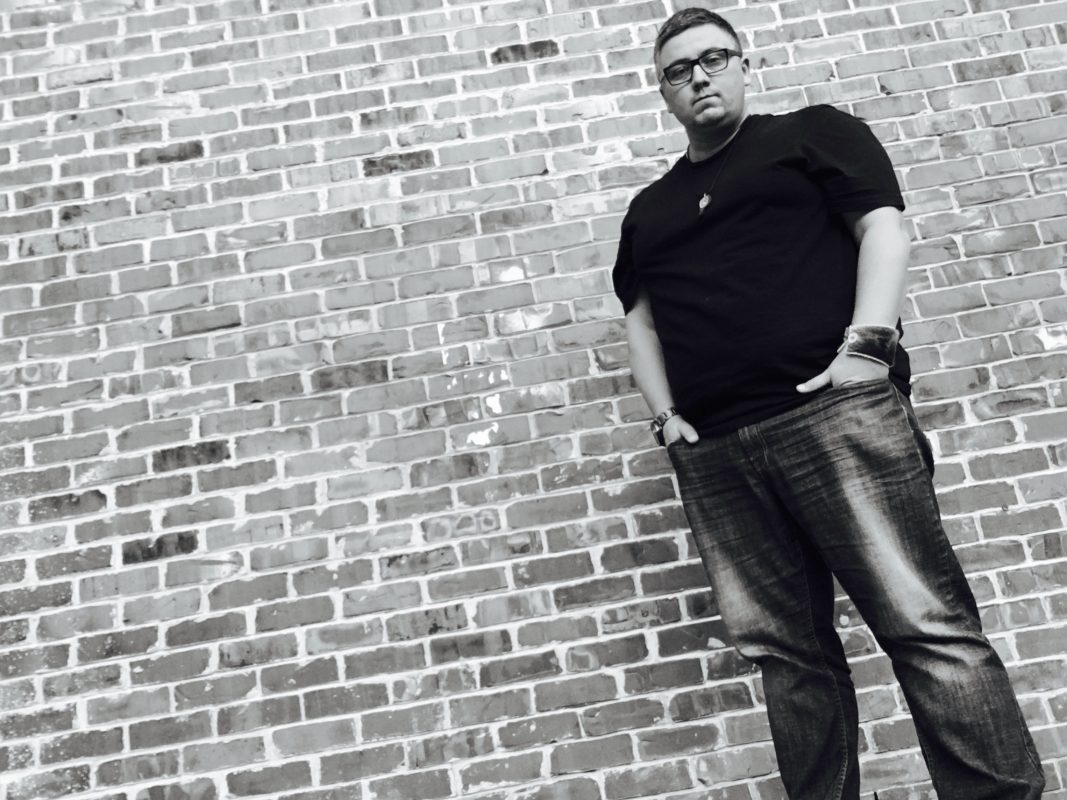 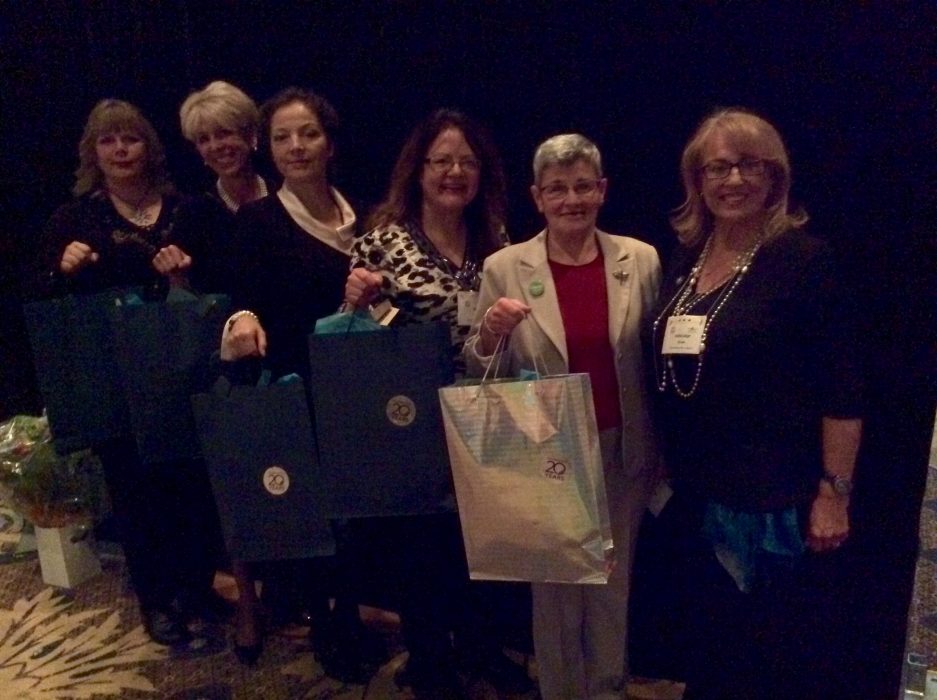 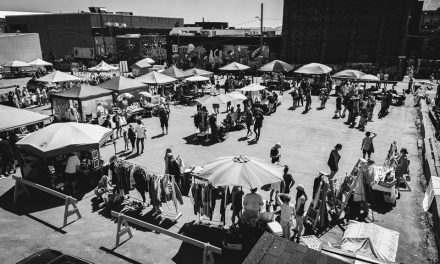 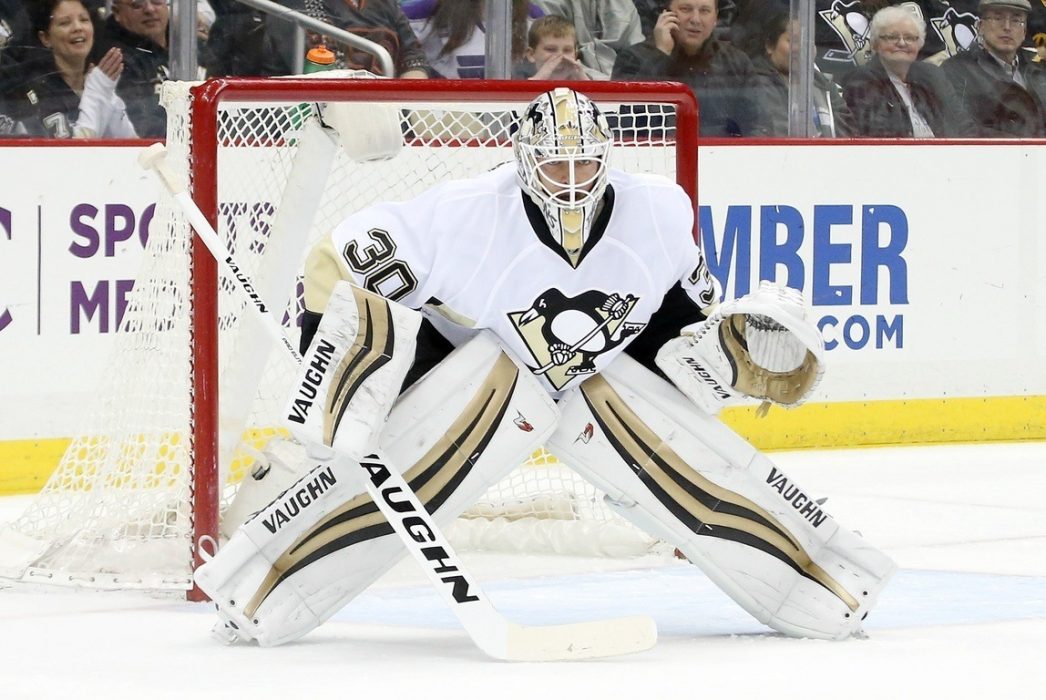