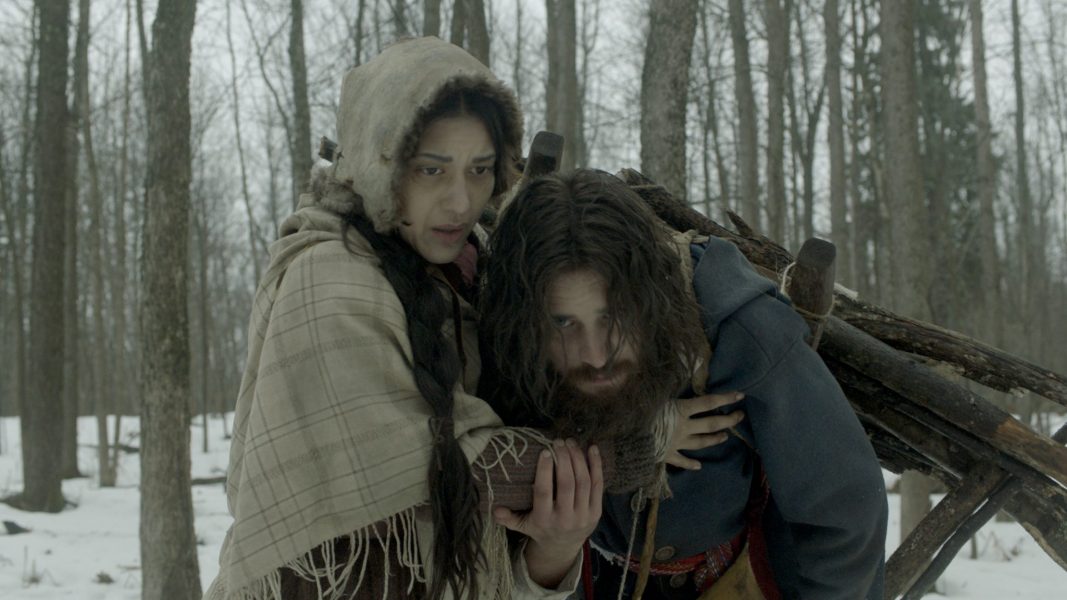 A year and a half after being filmed in Terrace Bay and Fort William Historical Park, the survival story of a young Indigenous woman on Isle Royale is set to premiere in Thunder Bay. Several women who played key roles in bringing Angelique’s Isle to the screen reflect on the feature film and its place in the rapidly changing Canadian film industry.

Jessica Graham, who served as a camera assistant for Angelique’s Isle, has witnessed change at a local level in the decade since she first became active in Thunder Bay’s film scene. “Before we would maybe have a couple of local films done as a passion project for very little money,” she says. Now, “we usually have at least one feature film a year come through Thunder Bay, which has a huge economic impact.” She credits the director of Angelique’s Isle, Michelle Derosier, and its producer Dave Clement with helping to procure larger production budgets for northern ideas.

Derosier herself has noticed the increased presence of women and Indigenous people in the film industry at a national level, including at major festivals such as TIFF. “We have a newly established Indigenous screen office right now in Canada, and that’s huge,” she says.

Jessie McKay, an aspiring actress and Grade 6 student, played the role of young Angelique. She enjoyed “becoming the character and being in the story,” and gained a new understanding of the work that goes into the films and shows she watches. “I feel nervous but it’s kind of cool,” McKay says in anticipation of seeing herself in the film. 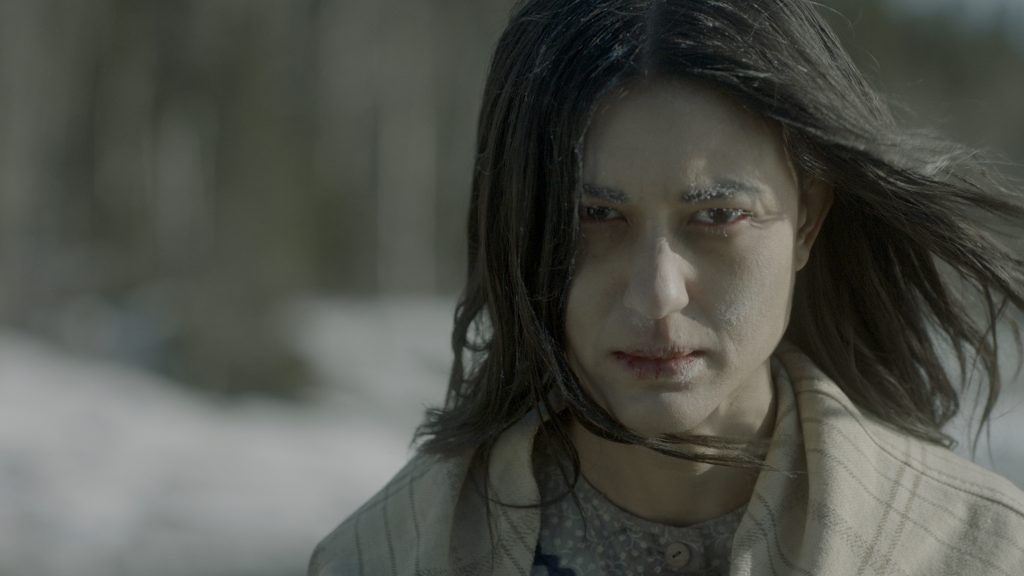 For McKay and her family, meeting and working alongside idols like Tantoo Cardinal were among the highlights of the filming process. “You grow up watching [her] in the film industry, and she’s someone we’ve always looked up to,” says McKay’s mother, Nicole.

For Derosier, maintaining Angelique’s strength and integrity while telling her story was crucial, and she hopes these qualities are clear to audiences as well. “I hope people walk away with a sense of her and how amazing this woman was and is,” she says. 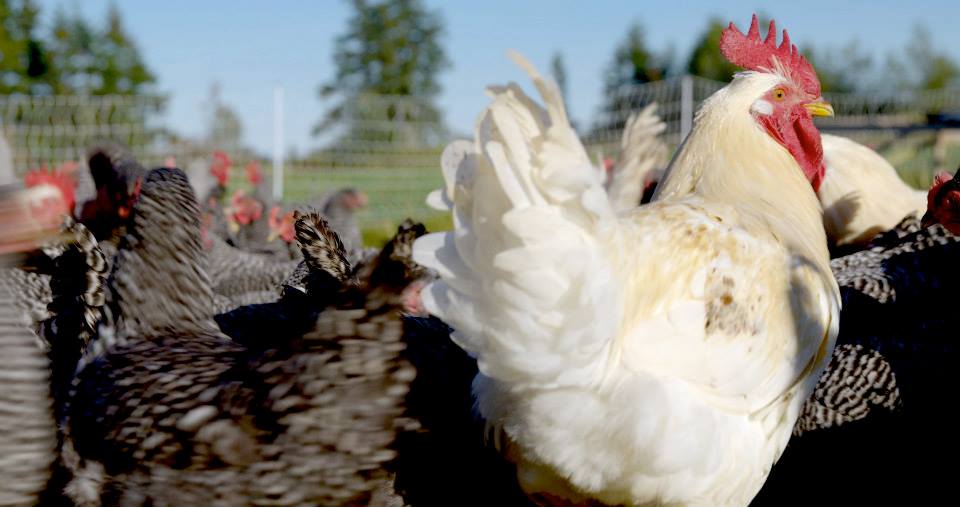