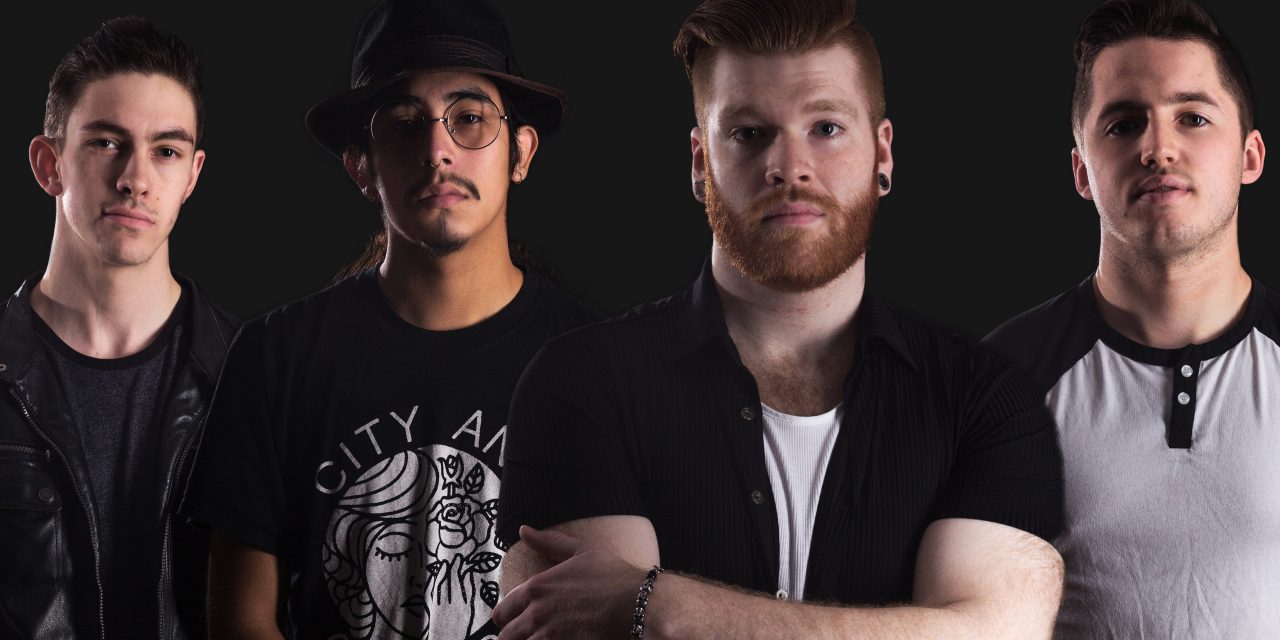 Local Rockers to Hit the Road in Support of Latest EP

When hard rock revivalists Page 38 joined forces in 2012, their musical intent was clear, to create “plain and simple badass rock n roll. Nothing more, nothing less.” And, despite all being at the tender age of 13 at the time, the band succeeded in bringing their unapologetic rock sound to the Thunder Bay music scene. In the years following their inception, Page 38 has released two EPs and one full-length album, Swingin’ from the Ceilin’.

Born out of Thunder Bay’s Blueprints Recording Studio with the help of Jean-Paul De Roover on production, Page 38’s latest EP Burning the Midnight Oil is a direct challenge to the “rock is dead” sentiments of the modern age. It’s an album that combines growling, James Hetfield-esque vocals and crunchy, screeching guitar work à la Mick Mars with the youthful, energetic power that the quartet exudes.

Since Burning the Midnight Oil was released back in June, vocalist and bassist Andy Hubbard, guitarist Jacob Goodman, drummer Taylor Nicholl, and guitarist Noah Anderson have been drawing crowds regularly on the local scale. They even opened for legendary Canadian metal band Anvil during their stop here in Thunder Bay on June 7th. Now they’re ready to bring their hard rock sound on the road with their newly announced Burning the Midnight Oil Canadian Tour.

The eight-date tour will kick off at home on August 1st at The Apollo before the band heads for Sudbury and eventually end in Winnipeg. For more information on the show and links to their music, visit Page 38’s official website. 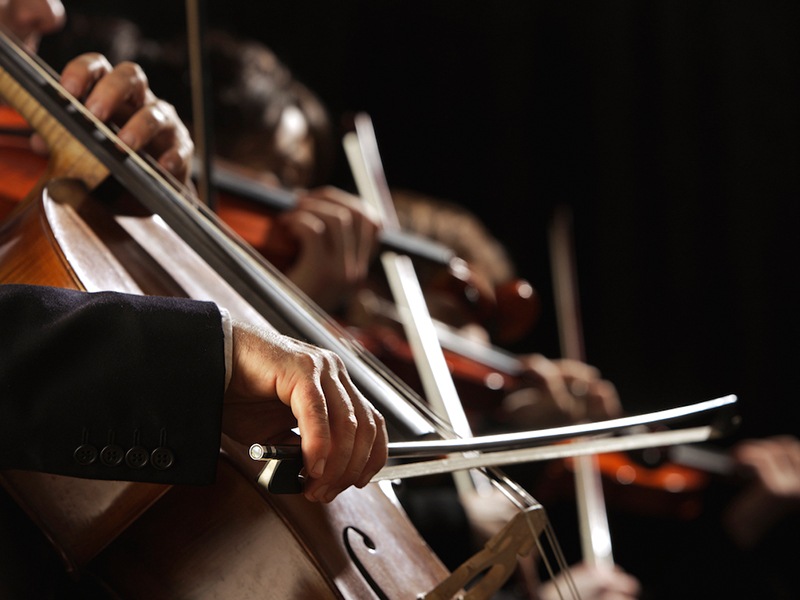 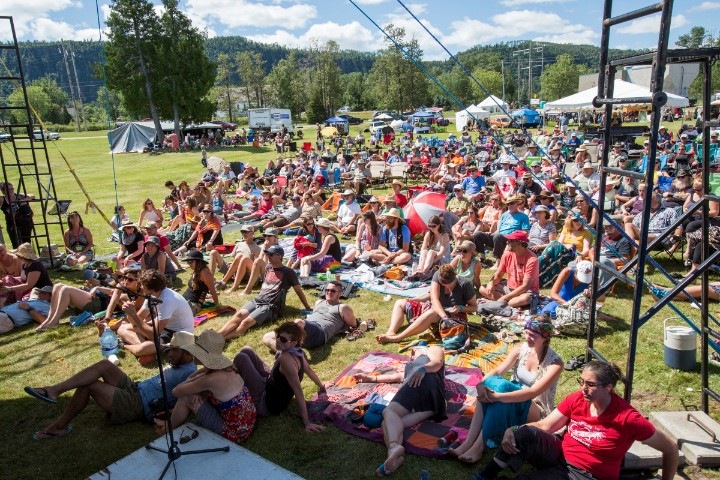 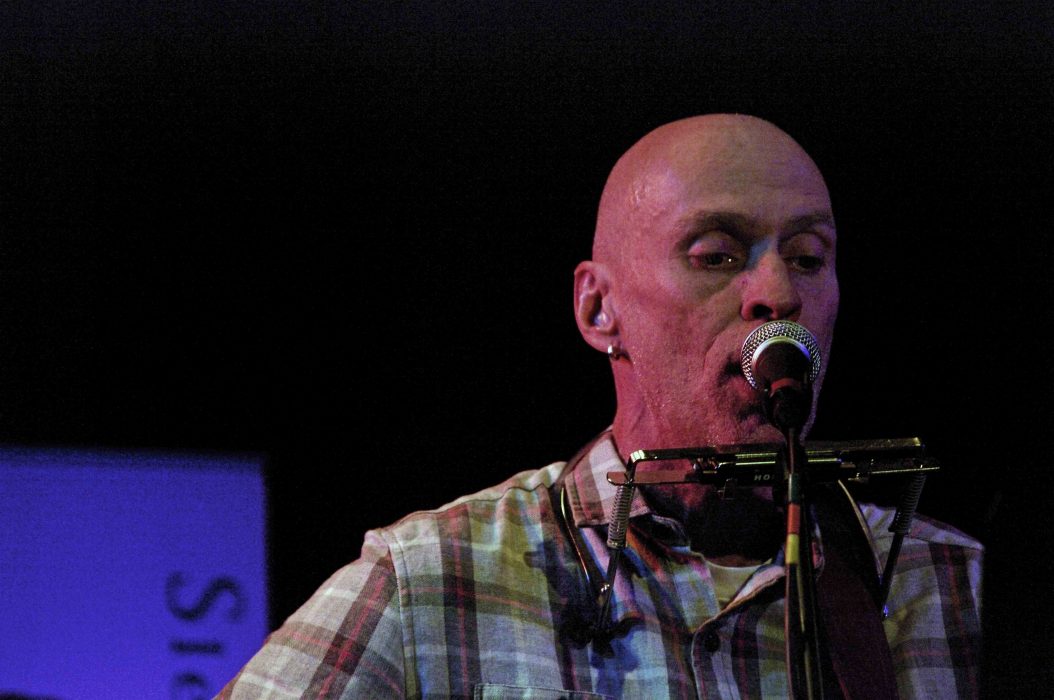