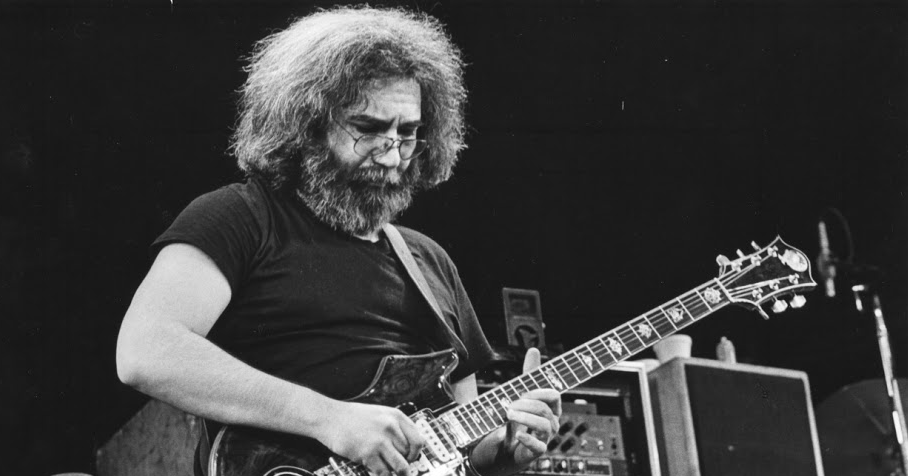 The birth of rock and roll had very little facial hair involved. In fact, the art form was primarily spearheaded by a bunch of clean-cut dudes. Elvis Presley, for instance, for all his hip shaking and gyrating, was a very smooth faced fellow. Boyish even. He did rock sweet sideburns later in life, but Elvis in a beard is hard to wrap my head around. Other clean-shaven early rockers included Bill Haley, Jerry Lee Lewis, and Eddie Cochran.

The British Invasion was also remarkably free of facial hair. Members of the Beatles, Rolling Stones, Kinks, and Who all had shiny chins and boyish faces. It was the long hair that made some parents of the time a little crazy, although looking back, those mop tops from Liverpool look like choir boys. Even Bob Dylan, that scruffy kid from Duluth who would go on to turn the music world on its head, was a clean-cut kid when he became the voice of a generation in the mid 1960s.

So when did the beards, moustaches, and goatees become a permanent and integral part of popular music fashion?

My intensive research has the arrival of facial hair on rock stars coinciding somewhat with the appearance of Jimi Hendrix, in London, in 1966. Hendrix was already sporting a Dylan-inspired afro, but also had a hipster moustache. He was also the wildest thing any of those British musicians had ever seen. Soon thereafter, the Beatles started growing moustaches and hair, as did members of Cream. By 1969, it was the rare rocker who was not as fuzzy as an Ewok. And so began the Golden Age of popular music stars with facial hair.

Beards are not as commonplace as moustaches and goatees on musicians, but there are several legendary stars who have sported beards nearly all their career. Jerry Garcia, the lead guitarist and “mojo hand” of the Grateful Dead, sported a full beard for much of his career. Early shots of the Dead, showing Garcia clean-shaven, are jarring. Eric Clapton, another great and legendary guitarist, has also been bearded for much of his career. As a young man playing with the Bluesbreakers, Clapton was a clean-shaven and boyish looking performer. By the end of the sixties, however, Clapton’s chin was permanently buried in hair. It’s hard to imagine a clean-shaven Slowhand, although his beard is kept at a modest length these days.

As for moustaches, perhaps the all time greatest rock star example lived on the face of Freddy Mercury, the lead singer of Queen. Initially, Mercury was long haired, clean-shaven, and a much more androgynous-looking figure. However, the arrival of the thick, black moustache, short cropped hair, and leather made him one of the most distinctive front men of all time. Mercury hung in with the moustache until nearly the end of his life, although he is clean-shaven in the band’s last video “These Are The Days Of Our Lives.”

Today, facial hair in popular music is not unusual or exotic. Nearly everyone in metal, rock, pop, and country has either stubble, a beard, goatee, moustache, or a mix of them. Superstar Adam Levine has a constantly changing palate of facial hair looks, while at the same time mixing that with the occasional dye job or shaved head. Roots bands like the Avett Brothers or My Morning Jacket are decidedly hairy as well. Only certain rap and hip-hop stars—Eminem jumps to mind—have kept their face smooth.

Happy Movember to all you razor-resisting folks out there. 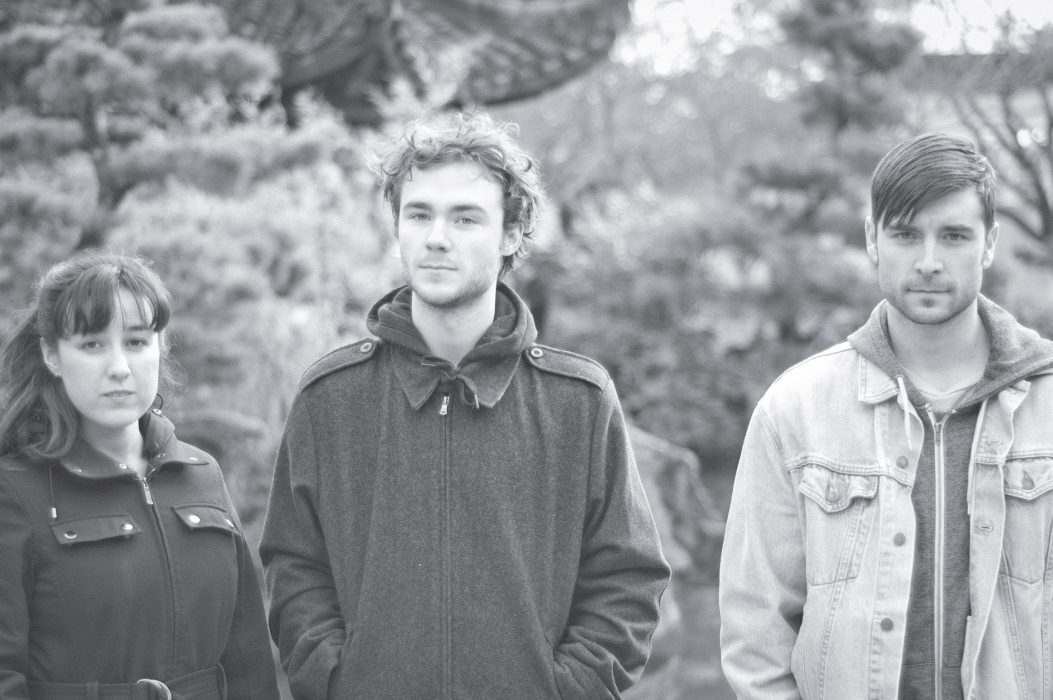 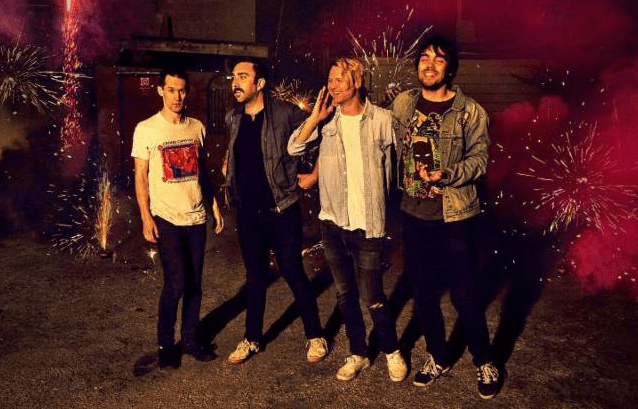 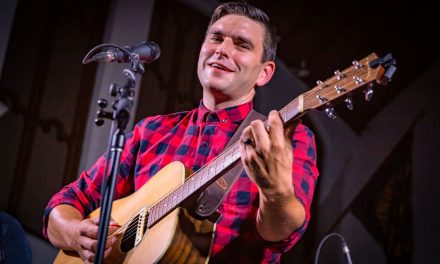