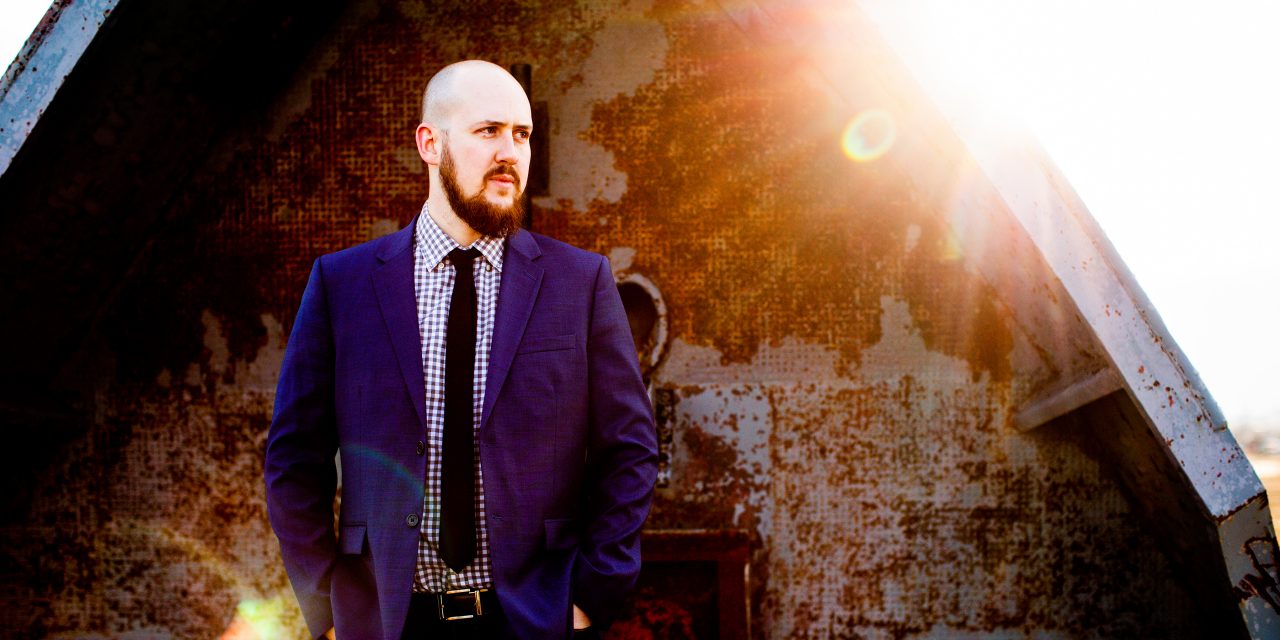 Jean-Paul De Roover is a force to be reckoned with. A solo artist since 2007, De Roover has recorded multiple LPs and EPs. Fans have been waiting seven years for his next offering, and De Roover has brought something unexpected to the table—two albums, Love and Loss.

Love will be released on June 15. It’s a folky, singer-songwriter album. Recorded in a church with all that entails—amazing acoustics and squeaky chairs—Love reflects the many sides of love: romantic, family and children, the end of love, compassionate love, and so much more. Thoughtful and heartwarming, Love is a theme we all know. Loss is the other side of the coin. Aggressive alternative rock, bordering on metal, this album is the album De Roover has always wanted to make. It’s dark, unexpected, brash, and completely creative.

While many artists define themselves by one style, De Roover does not. Although known for live looping, he finds his voice in many styles and loves to challenge himself. He keeps it fresh with new ideas, new styles, and new sounds. Artists who take risks inspire him. “I like to stay one step ahead of where people expect me to be,” he says.

So much can change in seven years, and for De Roover it has. These two diverse albums highlight his journey—both emotionally and musically—and mark the first of his albums that De Roover has produced in his own studio. “I’m excited to branch out and share my musical interests, whether it’s what I think people will enjoy, or what I’m really passionate about.”

To be one of the first to hear Love, come to the CD release party June 15 at Cambrian Players (818 Spring St). Doors open at 7:30 pm—the show starts at 8 pm, and includes a performance by special guest Ian Gill. Tickets are $15 in advance (available at Fireweed Crafts, Calico Coffeehouse, and jeanpaulderoover.com) and $20 at the door. This all-ages, licensed event promises to be a great night. June 15 also happens to be Jean-Paul and his wife Shannon’s five-year wedding anniversary—what better way to share the love? The album Loss will be released later this year. Once released, you will be able to find Love (and eventually Loss) on your favourite music and streaming platforms. For more information, visit jeanpaulderoover.com. 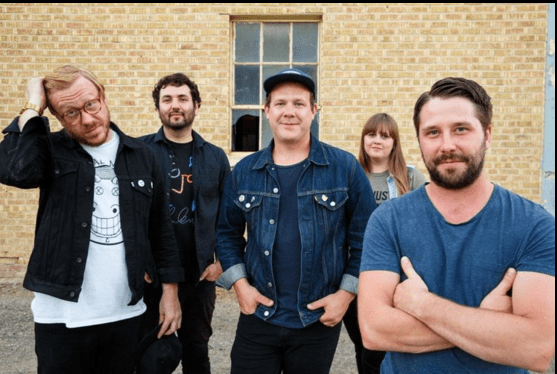 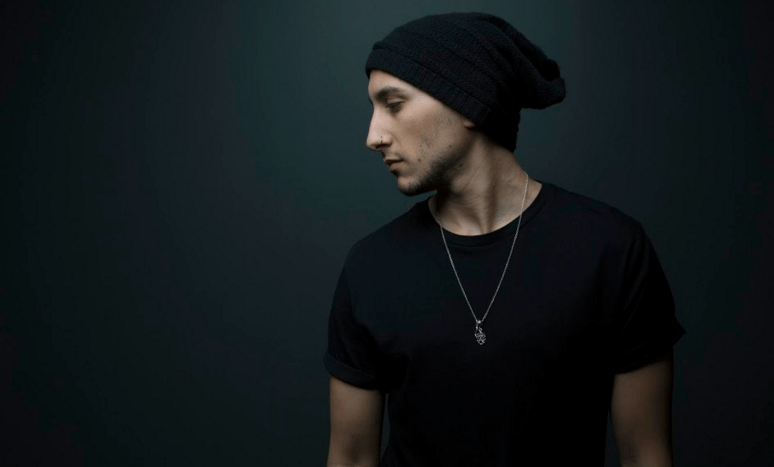 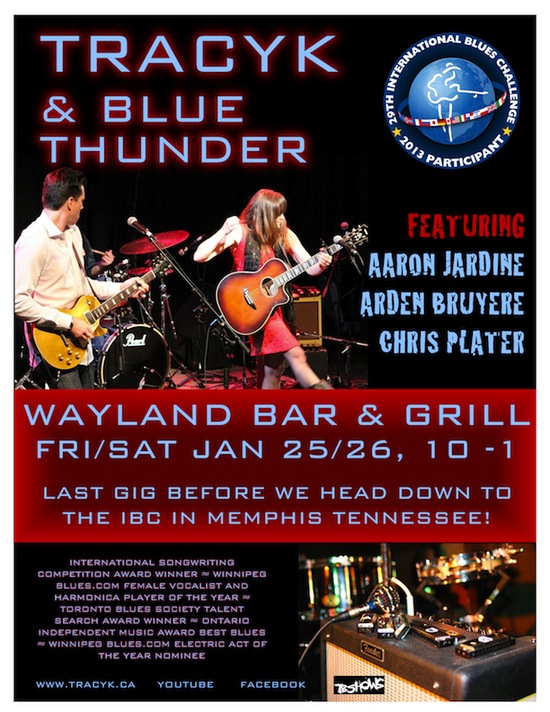 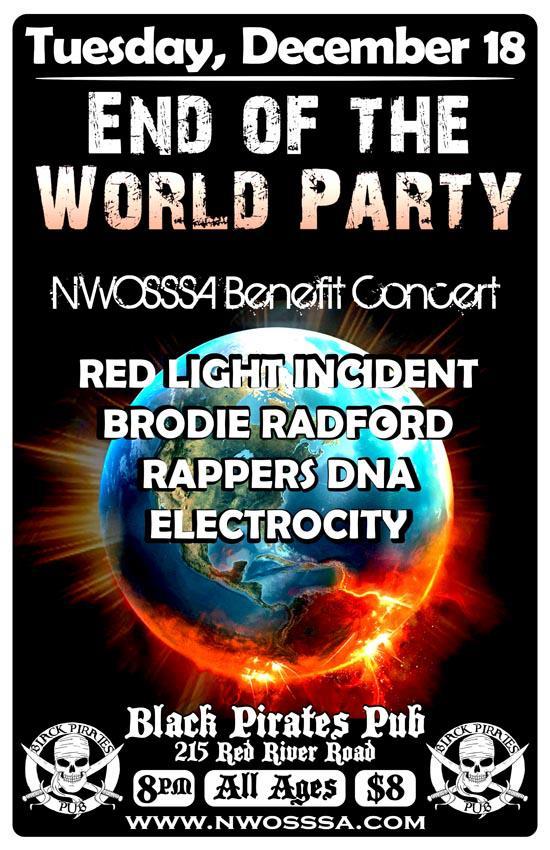