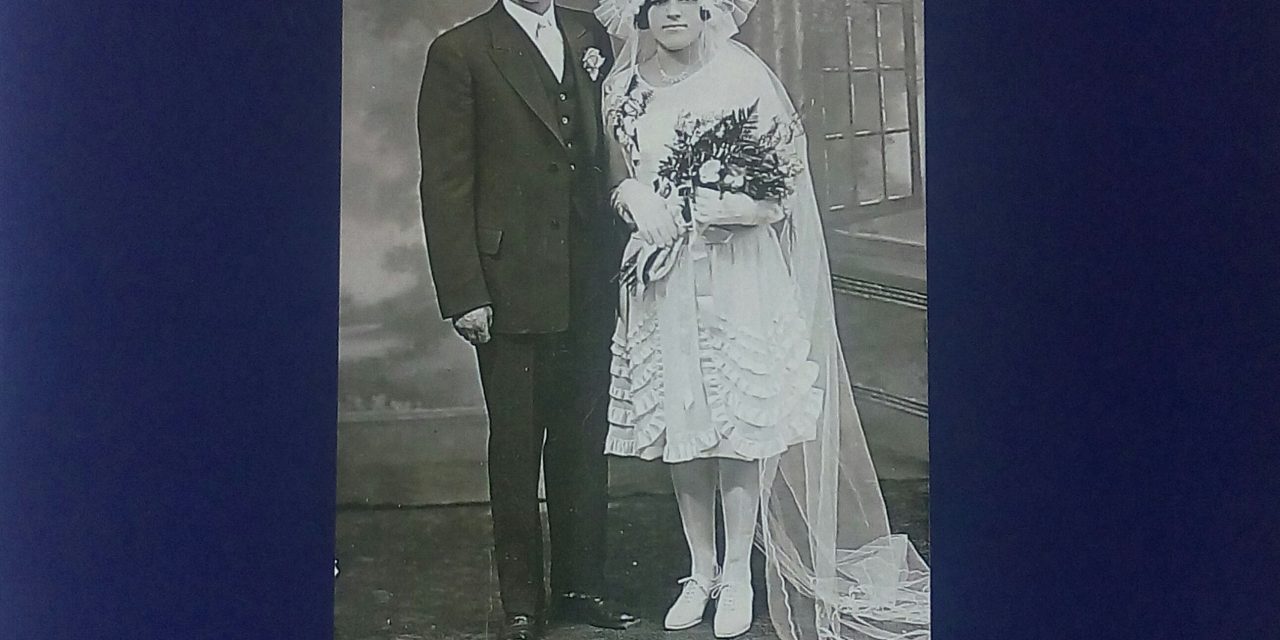 From Ukraine to Port Arthur

It’s been 38 years in the making, but author Patricia Caine is now ready to release the story of her family’s history in Canada—and incidentally, an integral part of the history of the community of Current River—in her book Gedo’s Hammer, Baba’s Borscht: Raising a Family in Current River 1929–1989. The story begins in 1912, when Caine’s father, Ivan Rusnak, immigrated to Canada from Ukraine. Her mother, Annie, immigrated from Ukraine in 1926 and met Ivan in Port Arthur. Over the following 77 years, Caine’s father worked on the railroads, in the paper mill, owned a logging property, aided in the construction and development of several Current River homes, ran a successful motel, and built a beautiful family with his wife.

In 1983, while Caine’s parents were visiting her in Mississauga, she decided that she would sit them down and record their stories of immigrating to Canada and building their lives. “I got their stories down, but unfortunately I made the big mistake of putting the tapes away with the intention of transcribing them later,” Caine explains. “And then it got later, and later, and later […] and then I realised that those tape recordings are not going to keep forever.” In 2011, in preparation for a family reunion, Caine transcribed her father’s stories and then her mother’s the following year.

Throughout the process of transcribing and organizing the events of her parent’s lives, Caine realized how the history of Thunder Bay—specifically the relationships that were transforming between the existing communities in the area—could be seen through her family’s experience. After several years of research, and in addition to her family’s stories and a handful of Ukrainian recipes, Caine wove in historic accounts of the construction and transformation of the Thunder Bay area into the book. “I wanted to write about Port Arthur, Fort William, and Current River the way that they were before my parents came to the Lakehead,” Caine adds, “so that people can gain a sense of the rivalry that existed there and how Current River played a part in bringing the other two together.” In the face of hardship and adversity, both Caine’s family and the wider community grew into something of beauty.

Caine hopes her book will inspire people to not forget their heritage and to seek out and learn their family’s stories, recipes, and histories before it’s too late. For those with an interest in learning more about the history of Current River and the Rusnak family, Gedo’s Hammer, Baba’s Borscht can be purchased online from the Thunder Bay Museum. 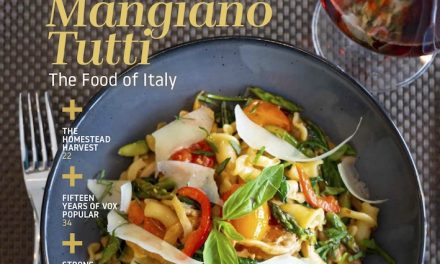 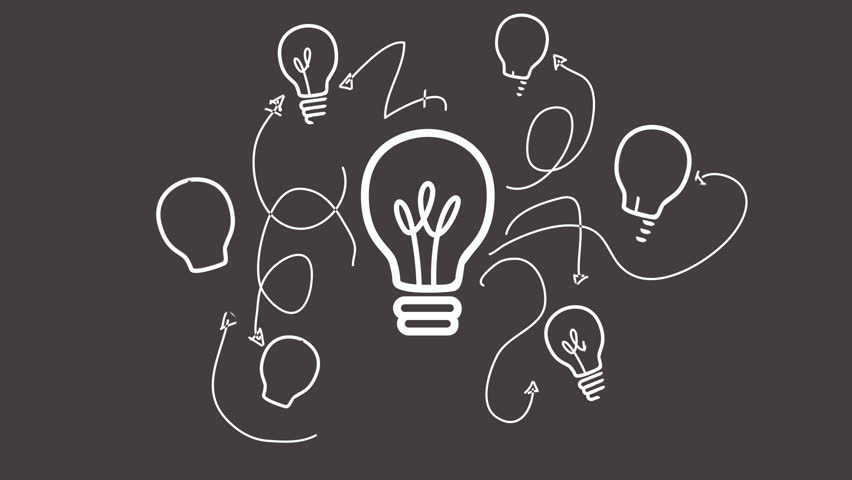 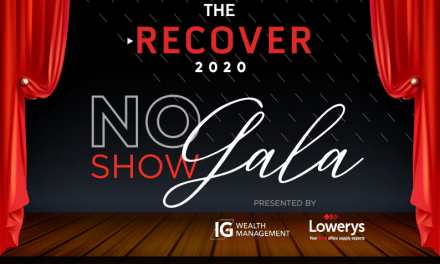 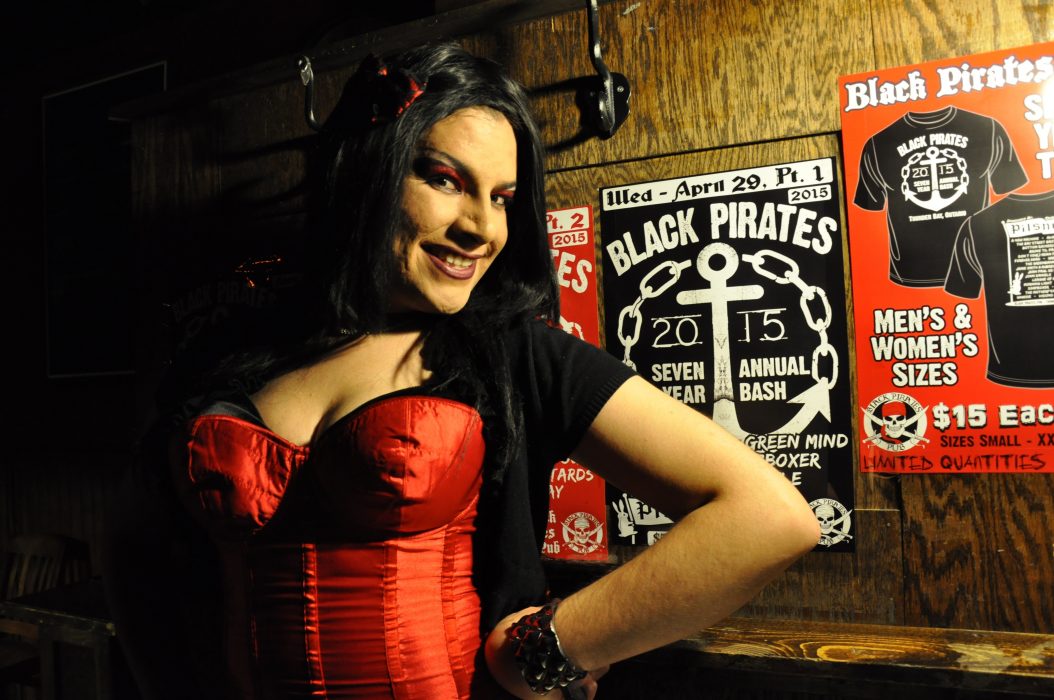 The Fabulous Art of Drag: Blood, Sweat and Heels