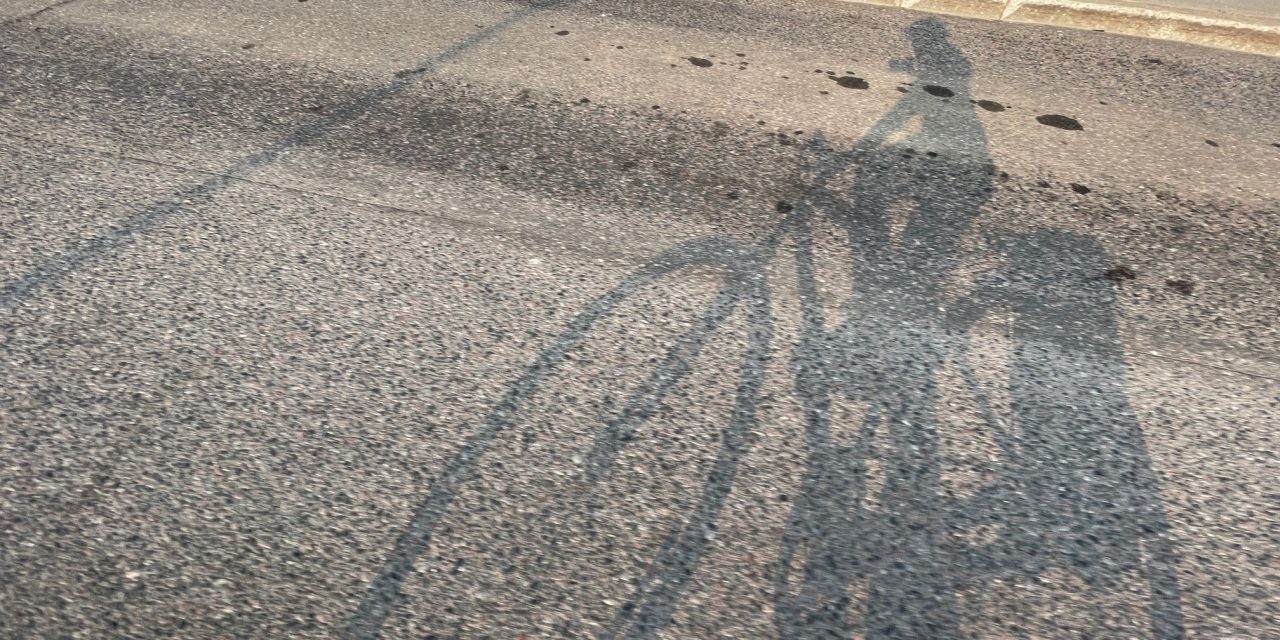 Editorial and photo by Marlene Wandel

I don’t generally mind sharing. Cake and pie are easy enough to divvy up. One thing I don’t like sharing is the road. From the perspective of a cyclist, it is hard to establish an equitable share. I would settle for safe, but when sharing a ribbon of asphalt with vehicles that far outstrip me in weight and speed, not to mention in numbers, sometimes that is a fine line.

“Sharing” the road is the common vernacular for encouraging drivers to accommodate bikes on what is generally perceived as vehicular turf. Sharing the road with vehicles feels a bit like a bird sharing the sky with a jet airplane, albeit with a bit less room to manoeuvre, plus potholes. That painted line that delineates bike space from car lanes is akin to the masking tape lines we put down the middle of our kids’ playroom years ago: a good start, but what we really needed was a wall. I’m generally in favour of fewer barriers, but when it comes to riding my bike, I’d like a few more barriers between myself and vehicular traffic. To be fair, when I am in motorist mode, I feel the same way.

Cyclists without a road of our own are the eternal (and likely infernal) interlopers. On the road, where no one thinks we belong, we are a small, vulnerable, and relatively slow nuisance. On a sidewalk, where we surely don’t belong, we are a speedy, outsized threat, endangering children, puppies, and ourselves. On a multi-use trail (or the delightfully named “active living corridor”), physically separated from vehicle traffic, the riding is great, but it’s hard to get to most destinations in Thunder Bay without venturing onto the road for at least part of the ride.

We’ve made great strides as a city in promoting safe cycling, but maybe road sharing is an inherently flawed concept, because it seems to engender this notion of lane sharing. In this landscape of potholes and sewer grates that may or may not be substantially below the surface of the roads, hugging the curb puts the integrity of my wheel, and potentially some of my teeth, at risk. Riding out beyond the reach of these pitfalls—plus the one metre of space that should be between every passing motorist and cyclist—means the lane really belongs to the cyclist. The best way to really achieve this is to ride with a friend; two cyclists really do take up the lane, and minimize a driver’s temptation to squeeze on by. Long thought of as illegal or immoral, riding side by side on a multi-lane stretch has recently been publicly endorsed by Ottawa city police as safer.

The City of Thunder Bay has come a long way in active transportation, and was recently designated a bicycle friendly community by the Share the Road Cycling Coalition. Granted, it was a silver medal, and one of the coalition’s major sponsors is CAA, but it’s something. The bike lanes along many of our major routes remind us that bikes are out there, and to expect them. The bike lanes are also sometimes confusing to navigate, for riders and drivers alike. Sharing road space just doesn’t come naturally to such disparate modes of transportation. There’s a reason we have sidewalks—we all understand that pedestrians wandering down the road are vulnerable and slow compared to the cars that dominate our streets, and might be in peril. Somehow, bikes are relegated to the road along with all the motorized wheels, and while no one bats an eyelash at trucks pulling campers up to 40 feet long, bicycles on the road seem to raise blood pressures.

The fantasy solution of our own network of bikeways is not completely far-fetched; for a few kilometers, riding along Junot/Golf Links, or along Arundel, we can imagine we are in Minneapolis, or Germany, or anywhere bikes are seen as a mode of transportation. In the meantime, those of us on our bikes out there have the same responsibility as the car drivers, despite our unlicensed status. Be visible, signal your intention, behave predictably, follow the rules of the road.

Since we have to share, we might as well be clear on the terms, and give each other the road space we need to get where we’re going safely. We might slow you down a few seconds, but chances are you won’t have to fight us for a parking space. 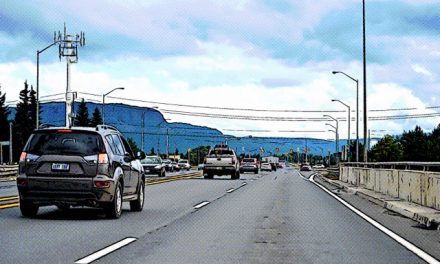 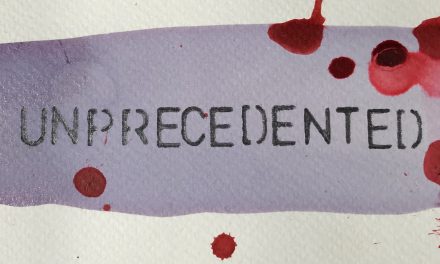 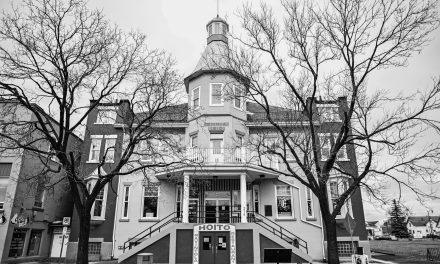 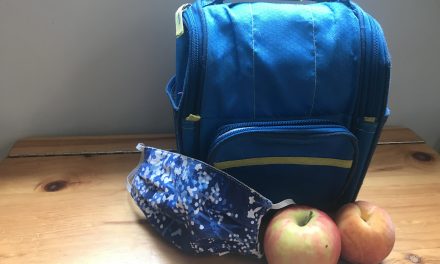