World War One and The City of the Poppy

Between 1914 and 1918, the effects of the First World War were felt every day in Fort William and Port Arthur. Local newspapers printed fundraising advertisements, calls to action, editorial reports, community information, and notices of those killed or missing on an almost daily basis.
While the impact of the Great War is felt differently today, it is no less significant than it was 100 years ago. Several projects and grassroots initiatives are underway around town to commemorate the ways in which Thunder Bay contributed to, and was changed by, the First World War. According to John Pateman, CEO of the Thunder Bay Public Library, “The various WW1 projects which are underway in Thunder Bay are of great interest and importance…because they raise awareness of library [and other local history] services, encourage people to engage…and create community generated content. This is an important part of our strategy to transform TBPL into a community-led library.”

The World War One – Thunder Bay Centennial Project is a community partnership to commemorate the war and to share the stories of the people, families, and communities during that time. This project is coordinated by the Thunder Bay Public Library and includes a wide range of partners. Members of the partnership are contributing photographs, research material, and documents on a monthly basis. Community contributions are encouraged to provide a true reflection of the impact this war had in Thunder Bay and Northwestern Ontario. The impact of this project will be in its ability to bring our collected history “out of the attic” and into the open for all to share.

The City of the Poppy project is led by a group of citizens and organizations in partnership with the City of Thunder Bay. This initiative will commemorate the adoption of the poppy as a symbol of remembrance by the Canadian Legion at the Prince Arthur Hotel in 1921. To date the city and community members have developed a logo, brochure, and banners that will be seen along roads in the city. Work is underway to coordinate a book and film focused on the City of the Poppy story. The city is also developing infrastructure and legacy projects that will serve as lasting reminders of our place in history.

A Sister Cities project has been proposed by John Pateman to develop a link between Thunder Bay and Orpington, England where Victor Lilia (from Fort William) is buried in a Commonwealth War Graves Commission cemetery, which is known locally as “Canadian Corner,” The cemetery contains 88 Canadians who died at the Ontario Military Hospital, which was built in Orpington in 1916. Orpington is also John Pateman’s home town.

Anyone with photos, documents, letters, or other stories related to Thunder Bay and the First World War is encouraged to contact the project at ww1project@tbpl.ca 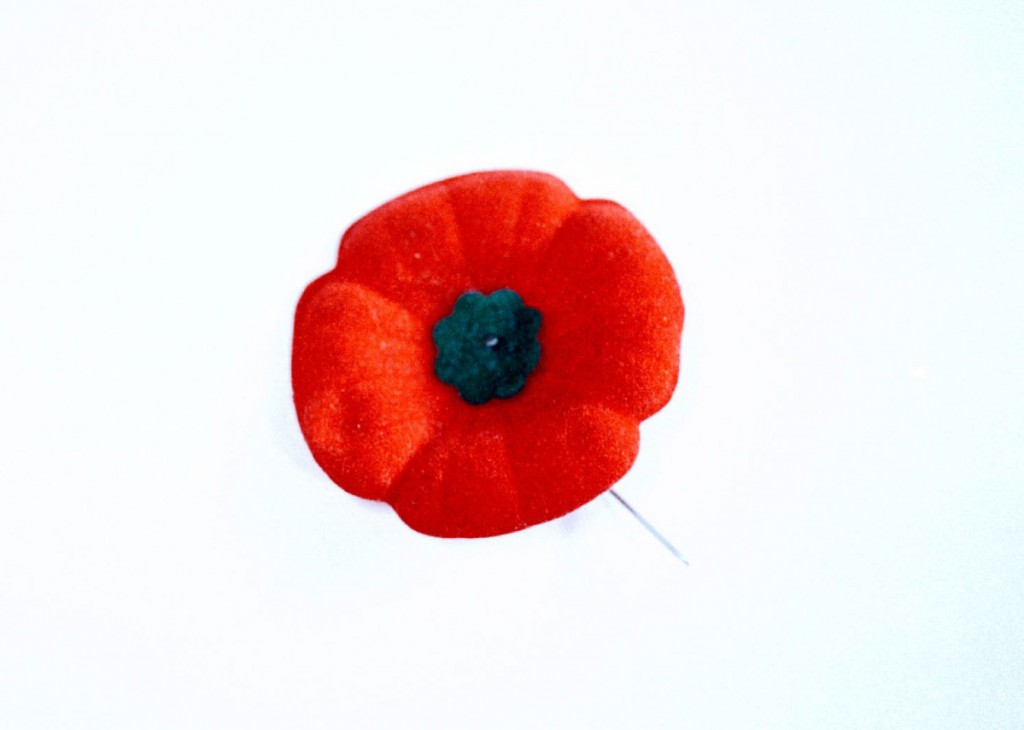 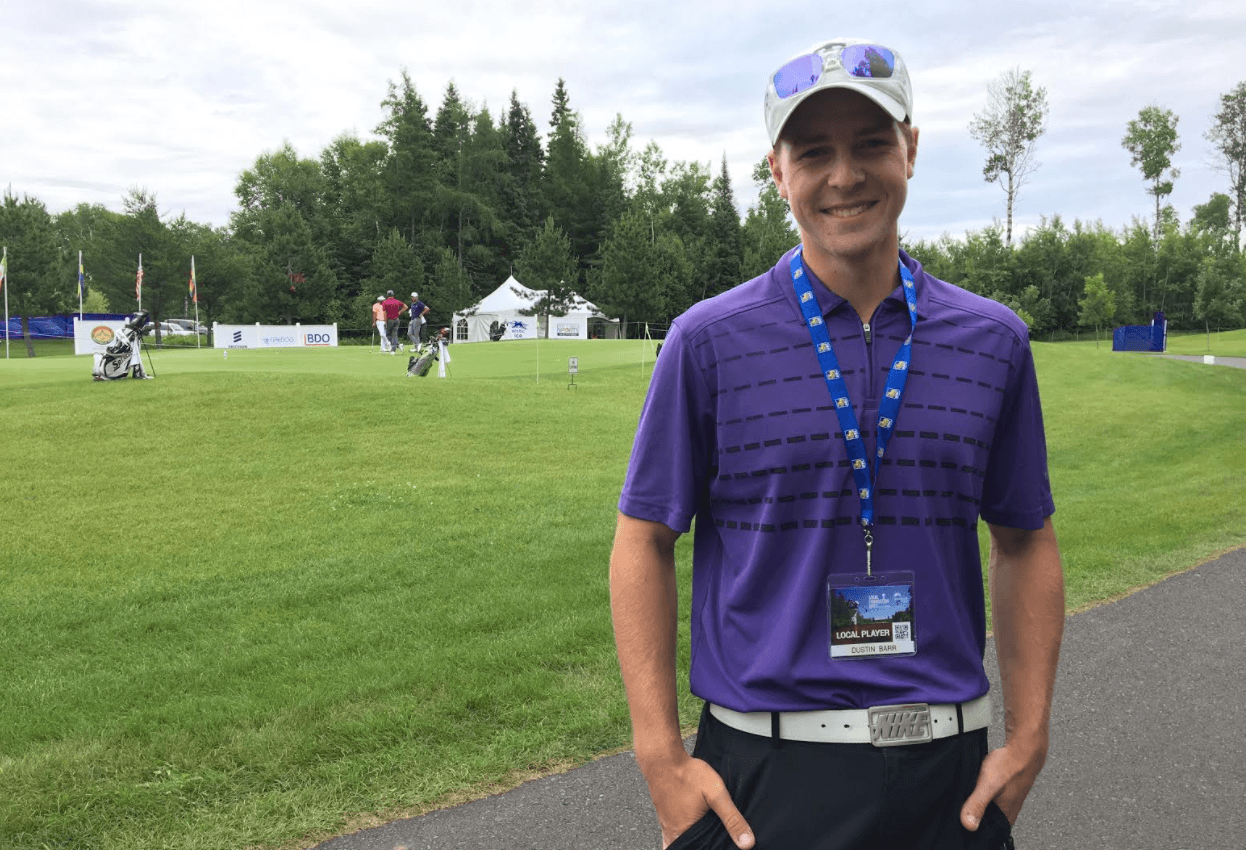 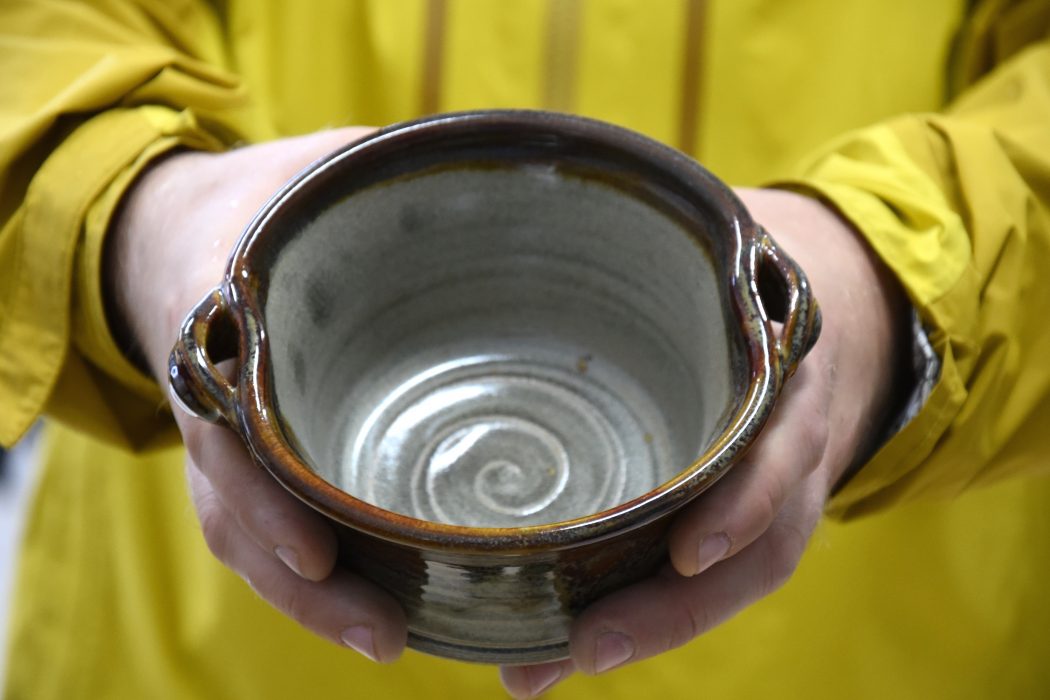 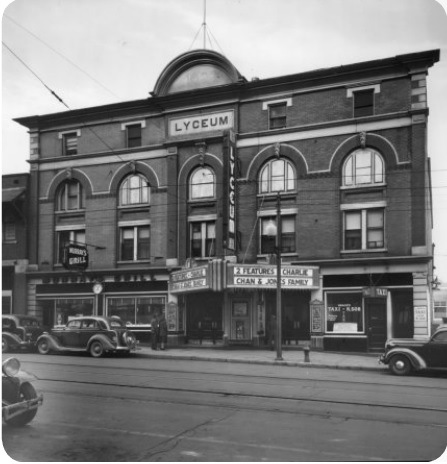 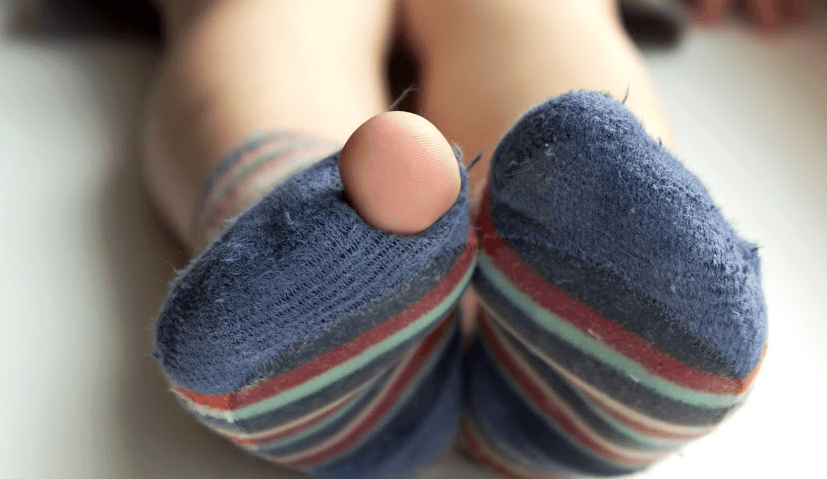