Brandon Santini: Hanging on Every Note 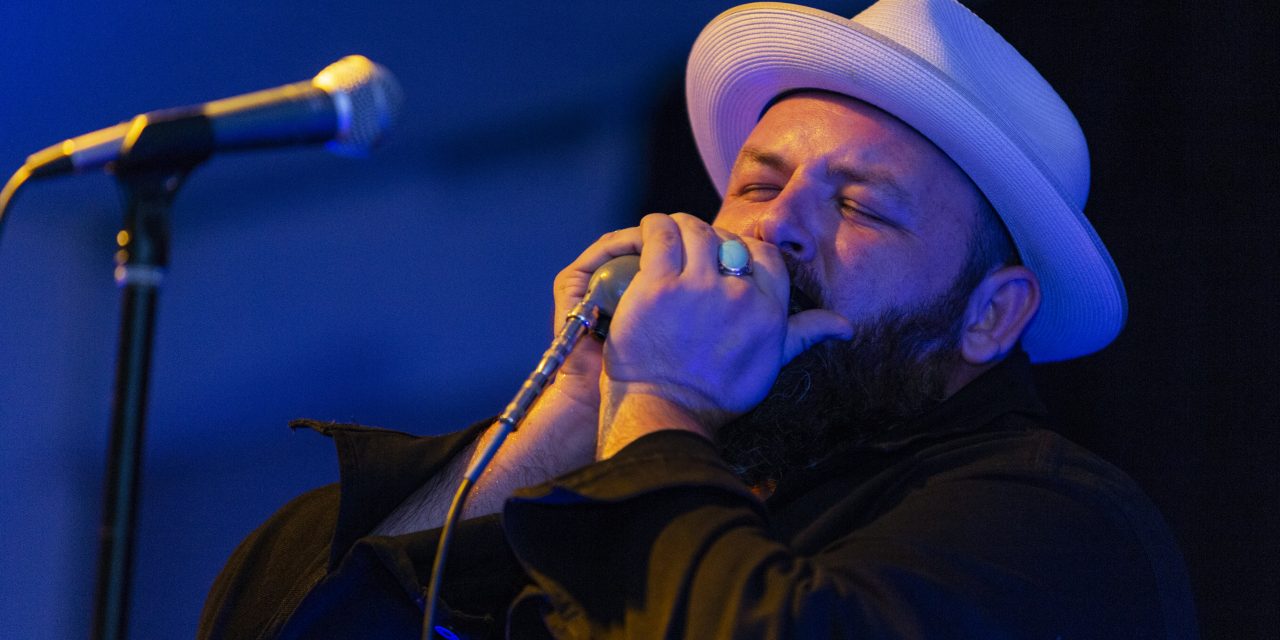 It’s the night of November 10 at the Royal Canadian Legion Branch 5 and once again I am politely asked to remove my hat. Everyone at my table introduces themselves and shakes hands as we sit down to drink. Friendly, outgoing people we are and soon our group of strangers is laughing. 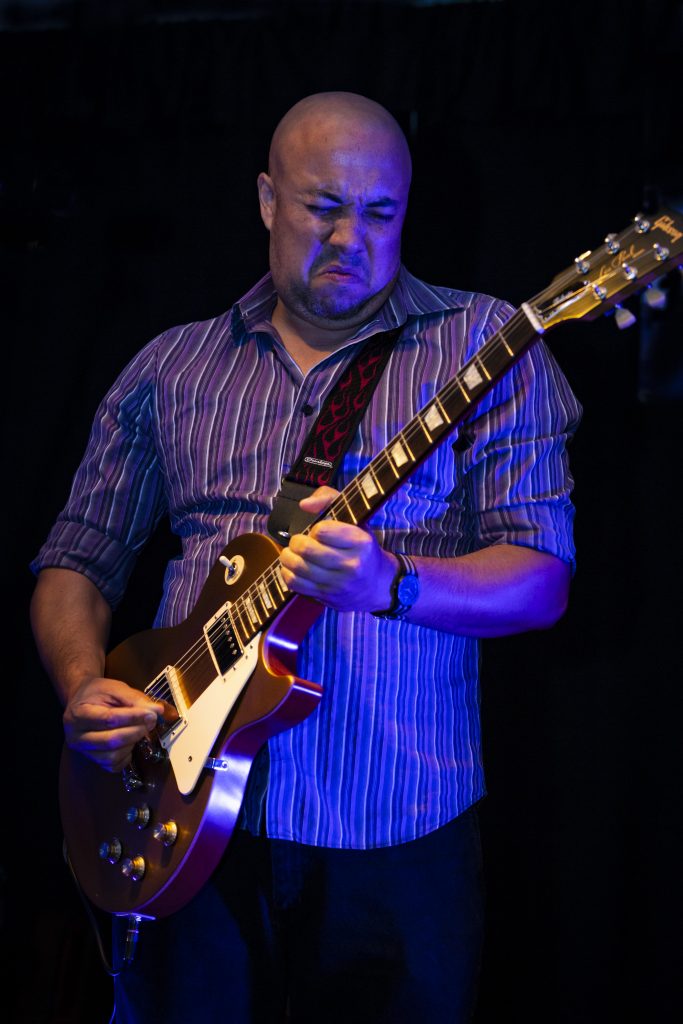 Locals Ted Hamill and Dave Jonasson as Brother JOHN open to a packed house, and lively renditions of “You Never Can Tell” and “Hey, Bo Diddley,” among others, are well received. Next, parachuted down from the stratosphere by the Thunder Bay Blues Society, Brandon Santini and his band have them hootin’ and hollerin’ in a standing ovation just for landing onstage (although by midnight, the half-filled house can’t muster enough applause to get an encore. “Grandkids,” a couple mutter, going down the stairs after the first set). 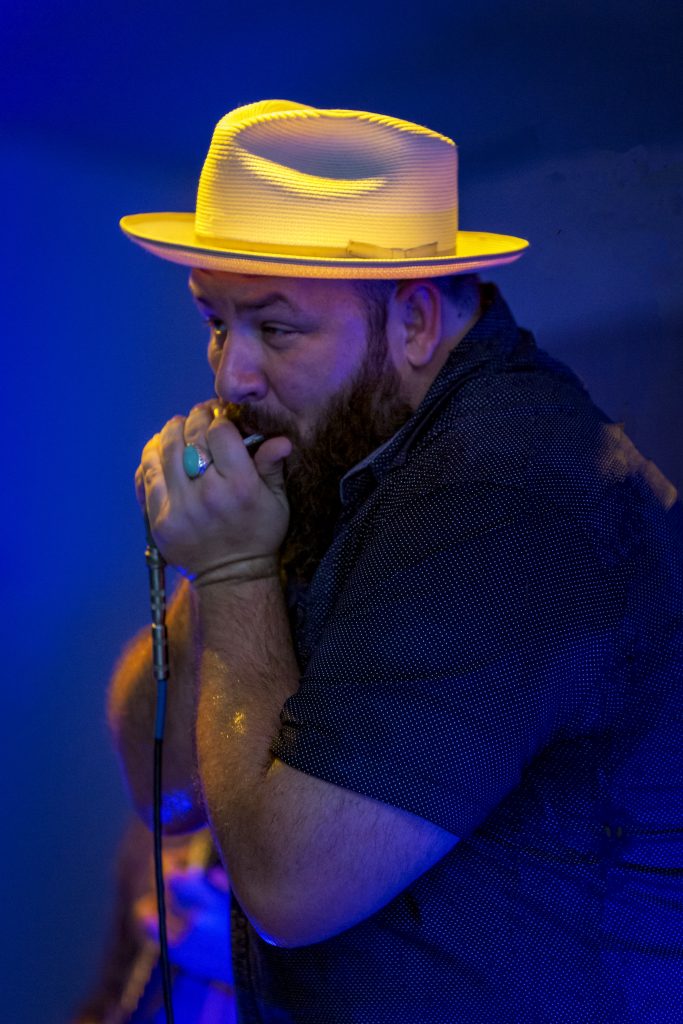 Still, here are authentic top-notch blues artists morphing into a bar band par excellence. Right off the top Santini lets rip a torrent of wailing and moaning on his harmonica to establish who owns who. Working mostly original material, these professionals mean business. Varying tempos and moods, holding back and letting go, the band rarely pauses between songs. Above the hubbub of the social scene, silver foxes leaning on their drinks in the shadow of the fluorescent lights are hanging on every note. What’s this: a drum solo. No fooling around here—Chad Wirl knows exactly what he is doing.  He works the crowd like a yo-yo on a string. If Chuck Berry could play guitar like ringing a bell then Timo Arthur plays as though he was scratching an itch. And it works! The dance floor is rocking (or at least shuffling, or at very least digestion was aided). Brandon Santini and his band delivered the message of the blues and Thunder Bay was listening. 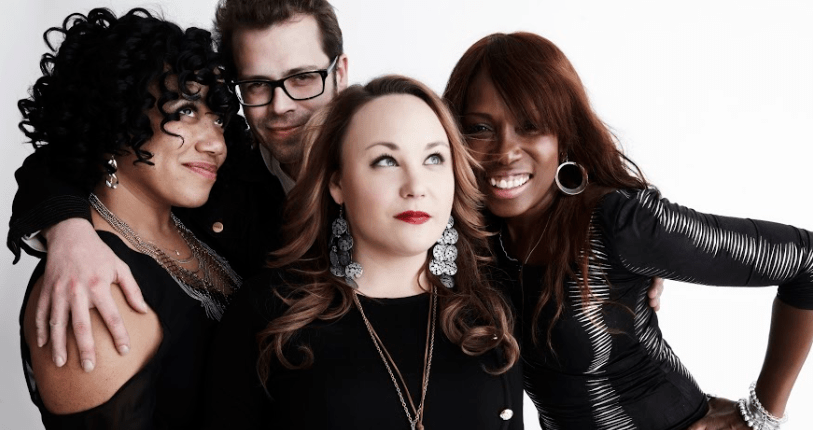 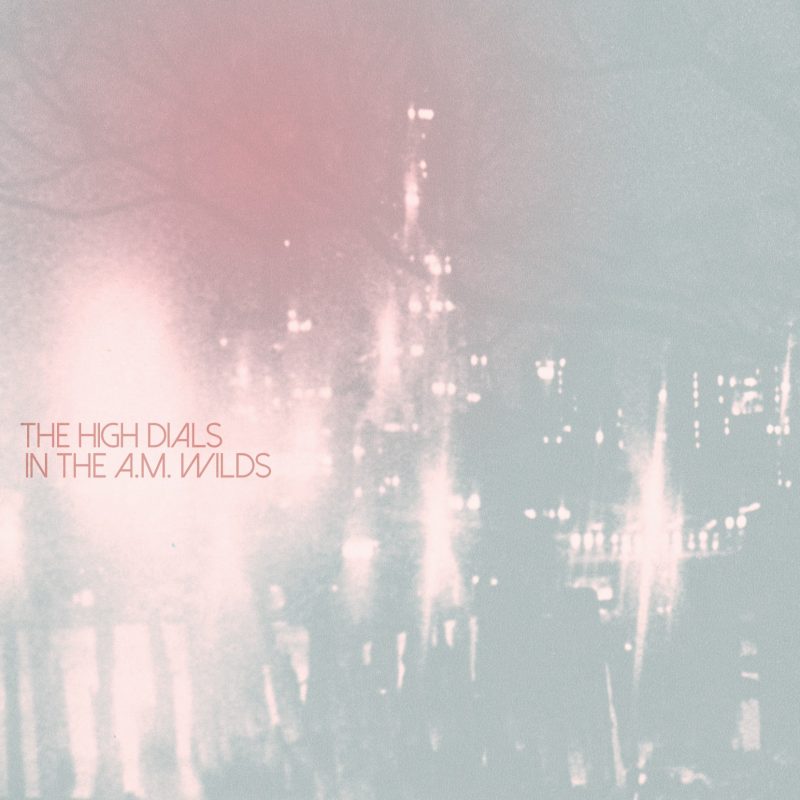