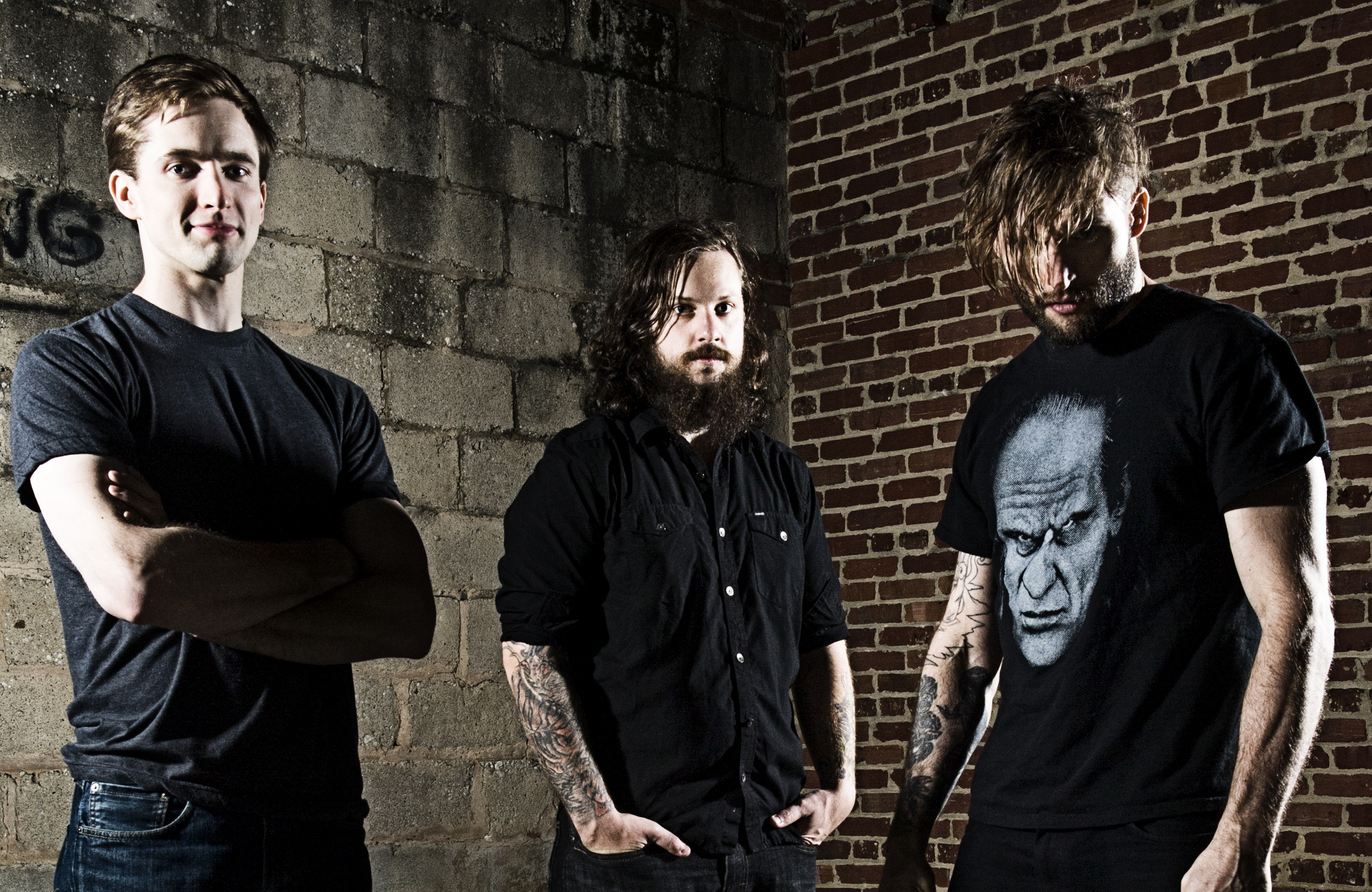 KEN mode is a trio that perfectly bridges hardcore, metal, and noise music. This band isn’t necessarily focused on riffs and melody but more about texture and feeling. Whether it’s a slow-paced, funeral-appropriate, bass-heavy rumble, or a dissonant, swirling, angry explosion, KEN mode aims to create an almost physical sensation in the audience and the audience responded aptly, with plenty of moshing and headbanging.

After the first few songs, it was a welcome surprise when they mellowed out a bit for “Romeo Must Never Know.” This song features creepy whispered vocals by guitarist Jesse Matthewson while the rest of the band more or less stays out of the way until the big post-metal-style climax near the end.

For a few songs, Jesse Matthewson joined Andrew LaCour on bass. A metal band playing without guitars, but with two basses is something that every fan of heavy music should hear at least a few times in their life. When done correctly, as demonstrated by KEN mode, the low-frequency assault can make you question reality, especially when complemented by Canadian hardcore drumming veteran (and Jesse’s brother) Shane Matthewson. 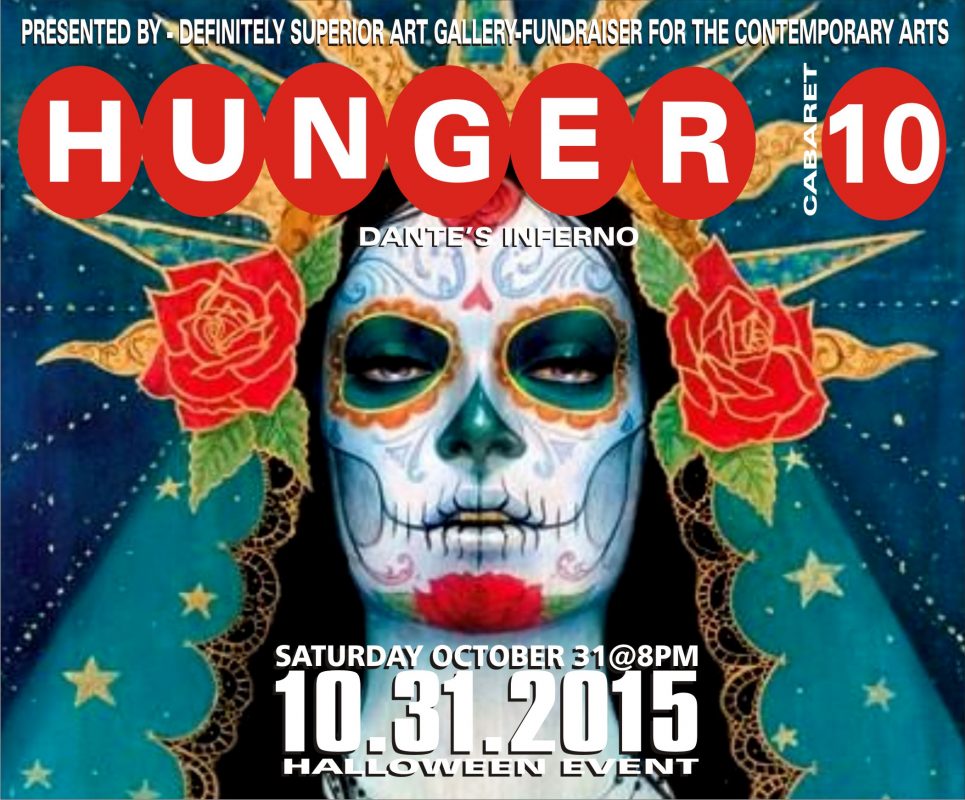 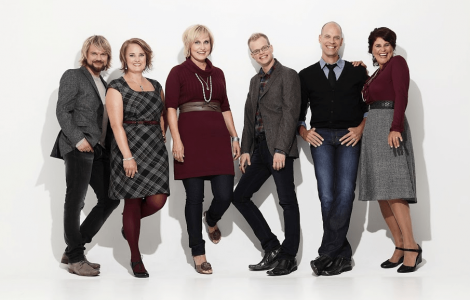 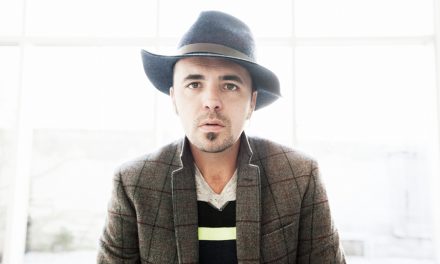