Music, Off The Wall Reviews | 0 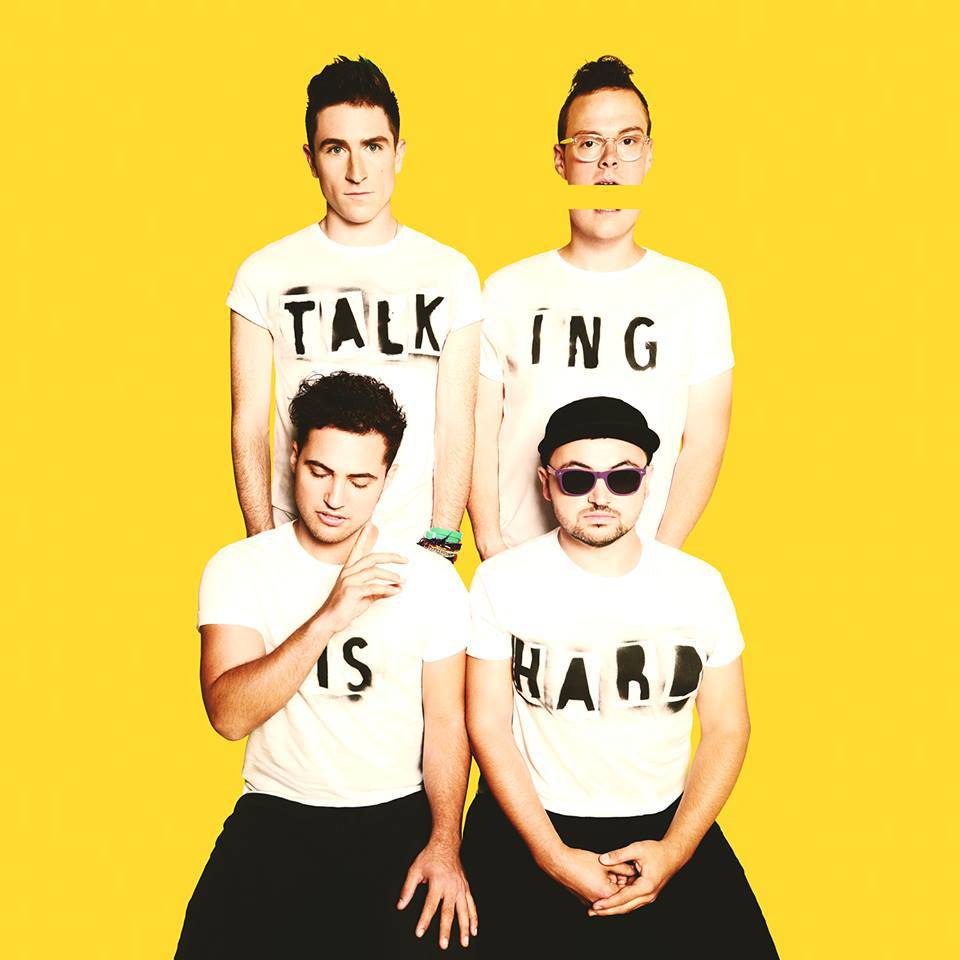 “Shut up and dance with me,” sings Walk the Moon’s frontman Nicholas Petricca on their new album Talking is Hard. This is exactly what you’ll want to do when the fast-paced lead single (aptly named “Shut Up and Dance”) comes on—it immediately captures the fun and lightness of this album. Hailing from Cincinnati, Ohio, Walk the Moon is known for their swirling pop beats and sing-along choruses. Their second full length album packs a pulsating 80s groove and grind, a departure from the more desperate and longing feel of their self-titled album which was released in 2012. Talking is Hard is upbeat and infectious. As the last track, “Aquaman,” fades, you immediately want to turn it over and succumb to the invasion all over again—a need to recapture the surge of emotion and energy. If the winter blahs have you down, give yourself a dose of Walk the Moon—the timing couldn’t be better. 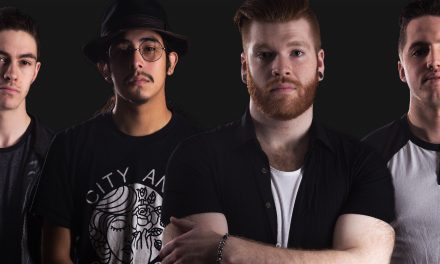 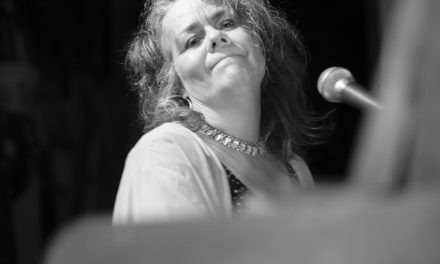