Australian grunge rockers ARCANE SAINTS are coming to tour Canada with a vengeance this September, making up for their spring tour, which had to be cancelled due to an unexpected circumstance.

Traveling from Down Under to the Great White North, Arcane Saints will rock crowds from Toronto to Vancouver on a six-day adventure across Canada, kicking off on September 12 at Cherry Cola’s (200 Bathurst Street, Toronto, ON).

“We were devastated at having to postpone our Canada tour earlier this year but this tour is going to be bigger and better. Having opened for The Trews here in Australia they spoke very highly of the Canadian rock scene and we can’t wait to get over there and experience it for ourselves.” comments vocalist / guitarist Michael John

About: Arcane Saints came together when singer/guitarist Michael John (a relative of Iron Maiden founding member Steve Harris), invested his prize money from an international song writing competition and got a one-way ticket to Melbourne, Australia from his home country of New Zealand to form the quartet with bassist Jim Luxford, guitarist Michael “Sheep” Gooding and drummer Sam Sablinskis. 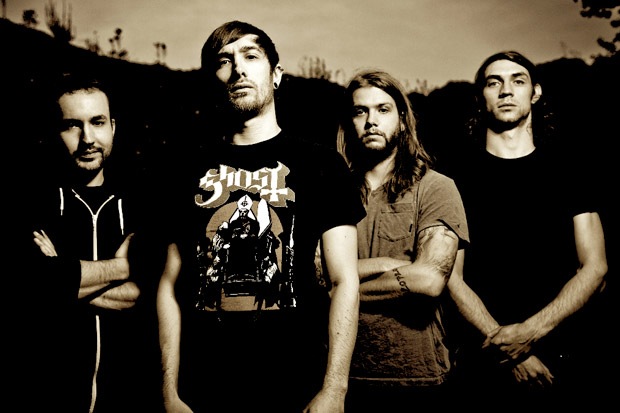 The Harpoonist & the Axe Murderer 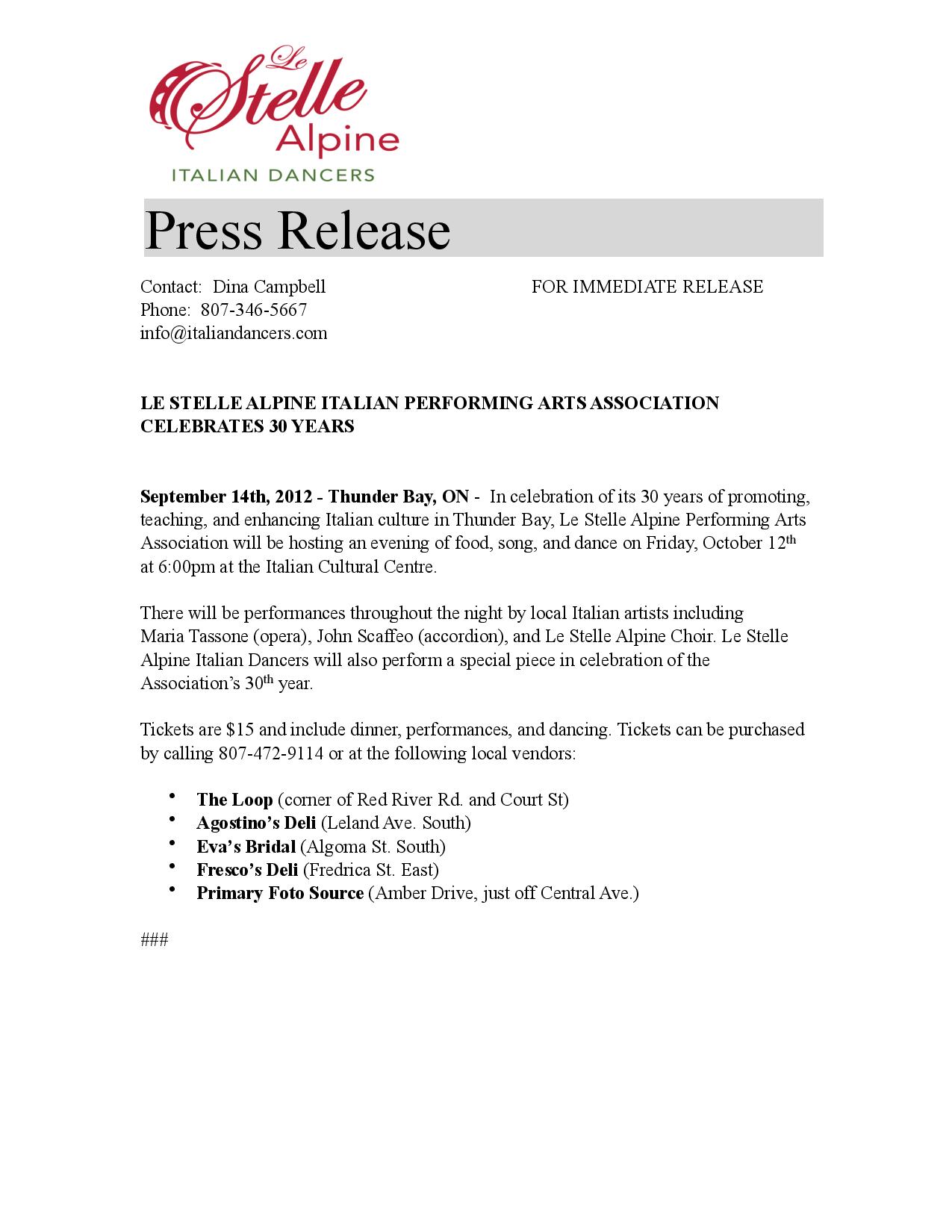