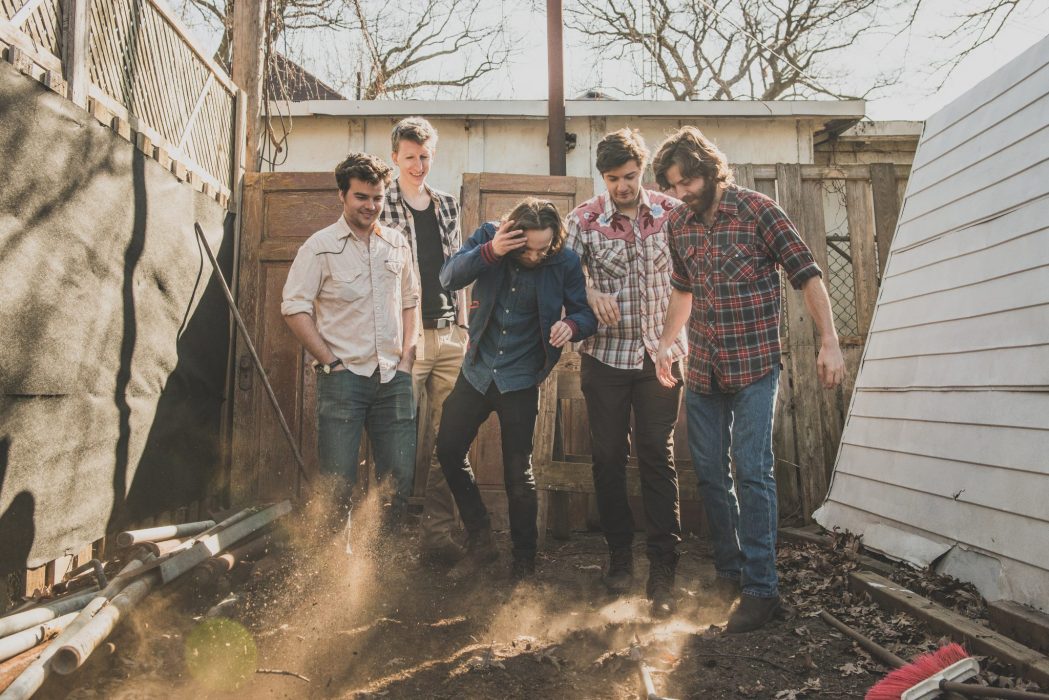 Braving the Canadian winter weather, Union Duke is doing their part for music lovers and kicking off a tour this month. The quintet is taking their show on the road, bringing their high-energy hoedown from Toronto to Thunder Bay, playing The Foundry on March 19.

If you’ve never heard Union Duke before, you might be wondering—what’s their deal? Well, Union Duke could be described as Canada’s answer to Mumford & Sons. Their latest album, Golden Days (2016), has some almost Barenaked Ladies-esque sounds—think “A Brief Romance” and “Torn in Two.” Despite falling into the folk/bluegrass/country genre that makes most people think of the American south, their Canadianness really shows in quirky musical moments that more straightforward folk bands might not be able to pull off. But with these guys, you’ll be convinced. 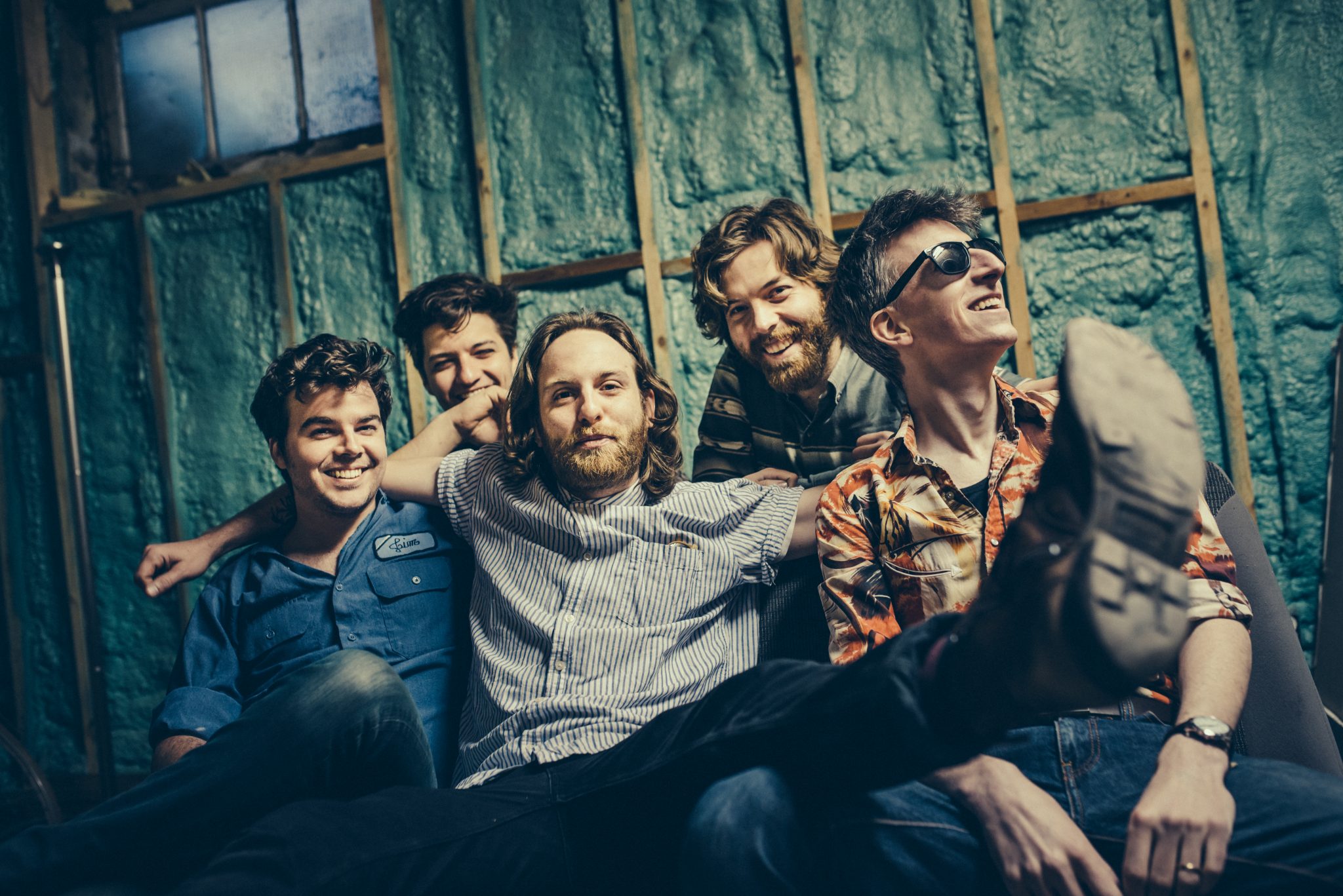 With three full-length albums—Golden Days, Cash & Carry (2014), and Bandits & Bridges (2013)—they’ve got tonnes of songs to keep the crowds happy no matter where they go. Between boot-stomping and do-si-do’ing, they have a few slower, more heartfelt storytelling numbers that might tempt folks to slow dance. Their bluegrass influence is there in ever-present tambourine, banjo, and the occasional well-placed fiddle, while the driving rhythm guitar and drum beat keep their tunes moving forward. Before you know it, you’ll be stomping your feet and singing along with them—a great way to keep warm when the inevitable March snow flies! 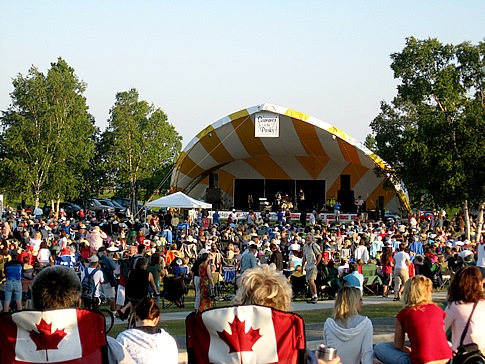 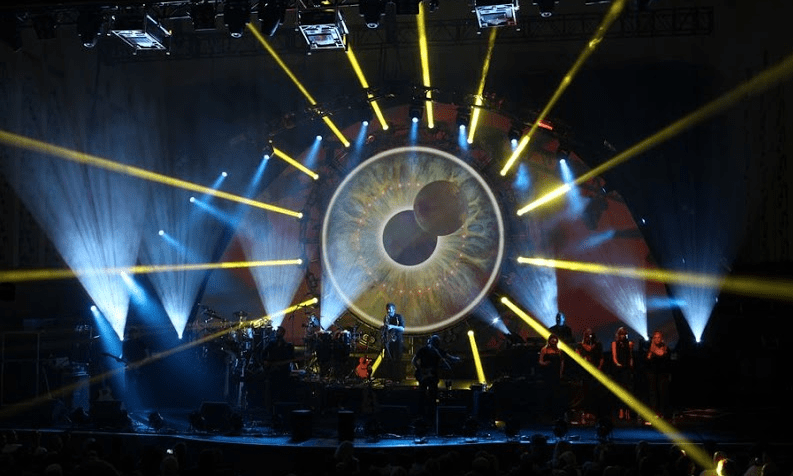 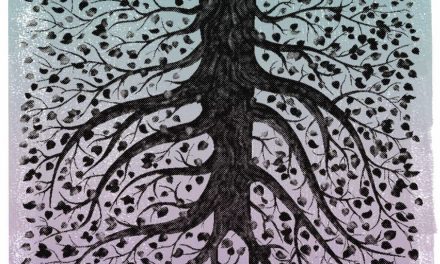 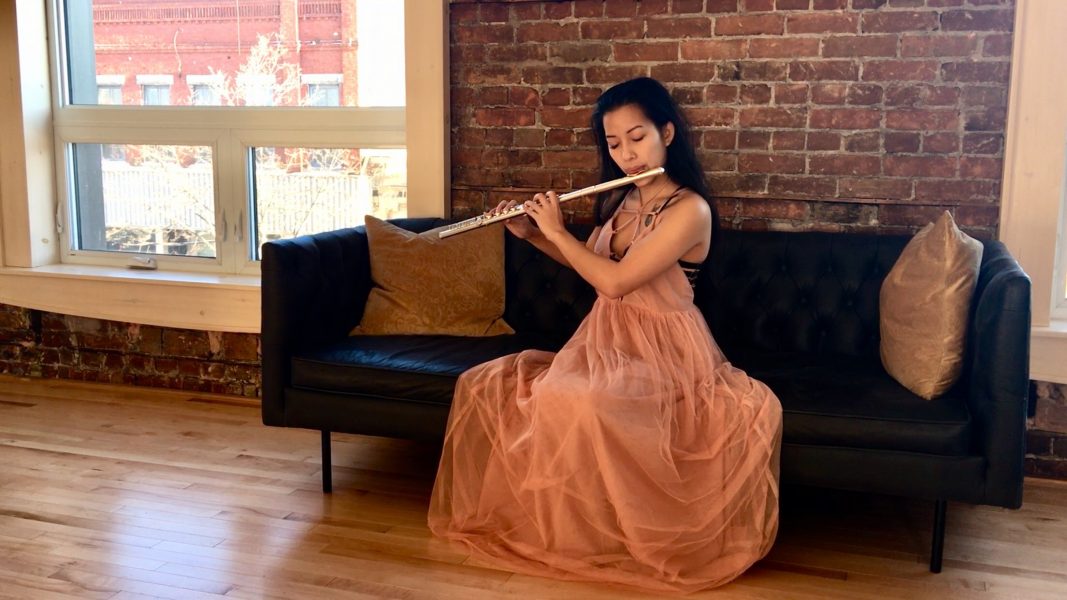