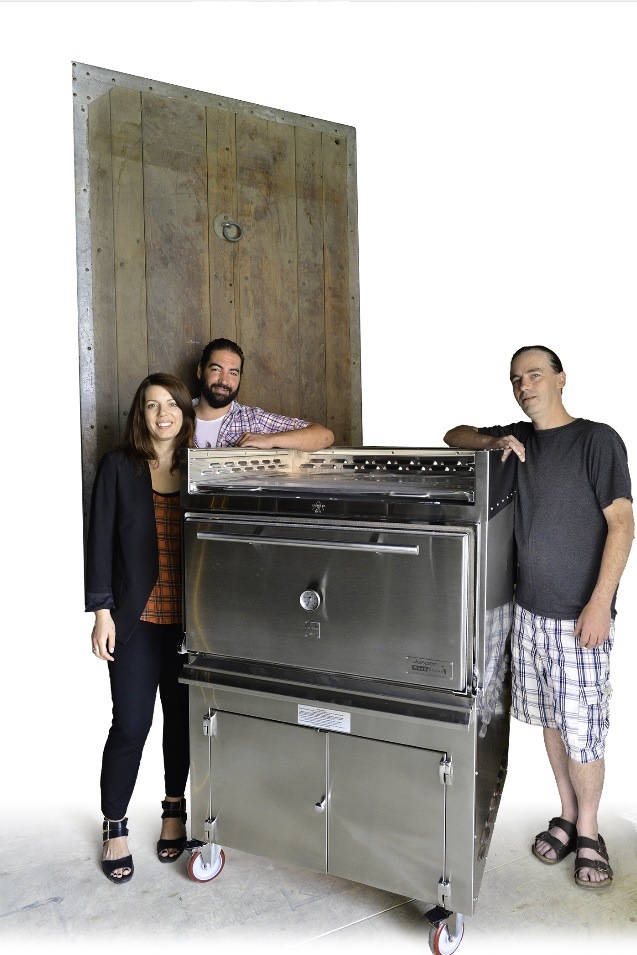 It’s kind of dark in here, even though it’s a sunny afternoon in July. But there’s a good reason. What’s going on inside the soon-to-be-opened Red Lion Smokehouse at the corner of Cumberland and Park has been relatively top secret. Until now.

The trio spearheading this ambitious three-month turnaround (to be open in late August) are head chef John Murray, his wife Alex Bono, and his cousin Dave Murray. Both cousins are originally from Thunder Bay, with John and Alex returning to the city after having spent time in Toronto and more recently in England. “We have been coming back during the summer for the last decade or so, and we were really excited by the changes we have been seeing in the city and the community. Opening a restaurant here, to be a part of the burgeoning food scene, really appealed to us,” says Alex.

John, who is both a passionate chef and sommelier, has an impressive resume. He went to culinary arts school at Humber College and has worked under such food greats as Susur Lee and in many Michelin-starred restaurants. Drawing on British pub traditions and using kitchen implements like a large smoker and a Josper charcoal oven, which allows for intense heat and a superior cooking method to grill and roast meats and fish, Red Lion is certainly bringing some exciting tastes to the table.

Boasting giant flavour, the menu features some innovative twists on pub fare and there are a few signature items that stand out already, like the Scotch egg—a farm-fresh egg wrapped in a smoked pork collar, which is then deep-fried and served with spicy sesame and miso mustard. There will also be a slew of pulled pork options with everything from grilled pineapple to black pudding, and mains like fish (pine-smoked pickerel) and chips and five-hour smoked, house-rubbed ribs. Also look for an exclusive craft beer list.

“It’s going to be the sort of place that people can come on a Friday night with friends but also for brunch on Sunday with their family,” says Alex.

The Red Lion Smokehouse is planning on an August opening, find them on Facebook for the latest updates and events. 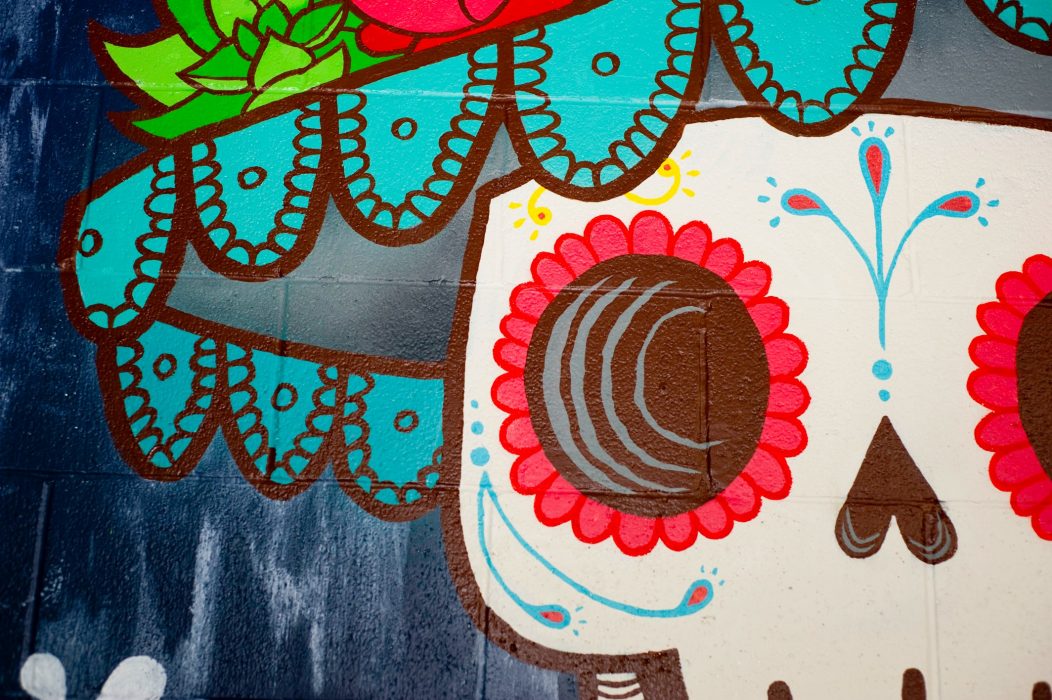 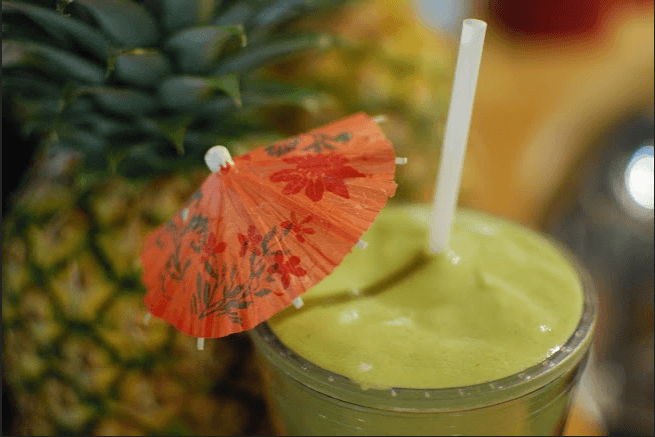 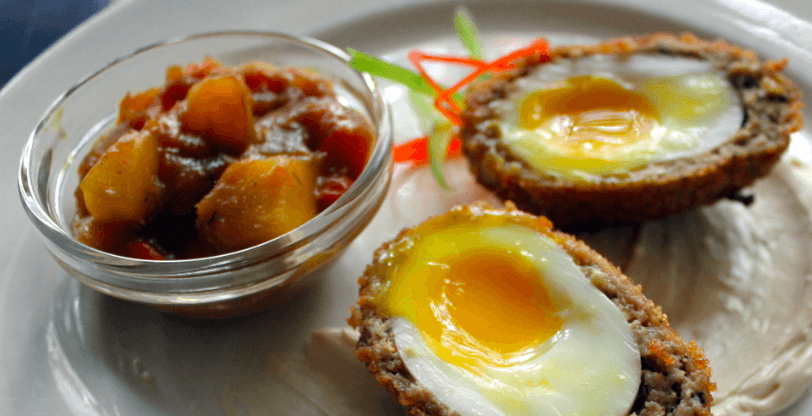