Andrew Paulsen, producer and founder of New Noise Productions, is steadfastly committed to presenting a theatrical alternative in Thunder Bay. For Paulsen, this means staging galvanizing, important productions with content that explores the darker side of human experiences, emotions, and relationships. Such has been Paulsen’s hallmark and, with Cherry Docsthis summer, he continues to push those boundaries.

Cherry Docs, written by Canadian playwright David Gow, refers to a weapon—a crimson pair of steel-toed Doc Martens that Mike, a punk with a skinhead ideology, uses to stomp a minority to death in a hate crime. Charged with murder and facing life imprisonment, Mike is detained in solitary confinement. His only human contact is with a reluctant Danny, the Jewish duty counsel assigned to represent Mike.

Forced to work together and work with one accord, each man gives an account of his journey through monologue. With Mike’s ideology breaking down in solitary confinement, he begins to evolve while Danny, whose Judaism and spirituality guides his life, begins to lose his place in the world as he prepares a defense for Mike.

Cherry Docs reunites Paulsen, who portrays Mike, with director Michael Sobota, who previously directed Paulsen in New Noise’s 2013 production, TAPE. “Andrew auditioned and really fought for the part,” says Sobota of Paulsen’s casting. “The part requires Andrew to both physically and emotionally breakdown on stage. He faces a tremendous challenge.” Opposite Paulsen as Danny is Chisholm Pothier. Both Paulsen and Sobota agree that it will be exciting to watch Pothier—who is new to Thunder Bay—be introduced to audiences and the local theatre scene.

According to Sobota, at its coreCherry Docs is about a rupture in a community, much like Thunder Bay has experienced with racism, both recently and throughout its history. Yet Sobota and Paulsen are adamant that Gow’s writing will let audiences depart “with a sense of buoyancy and hope.” 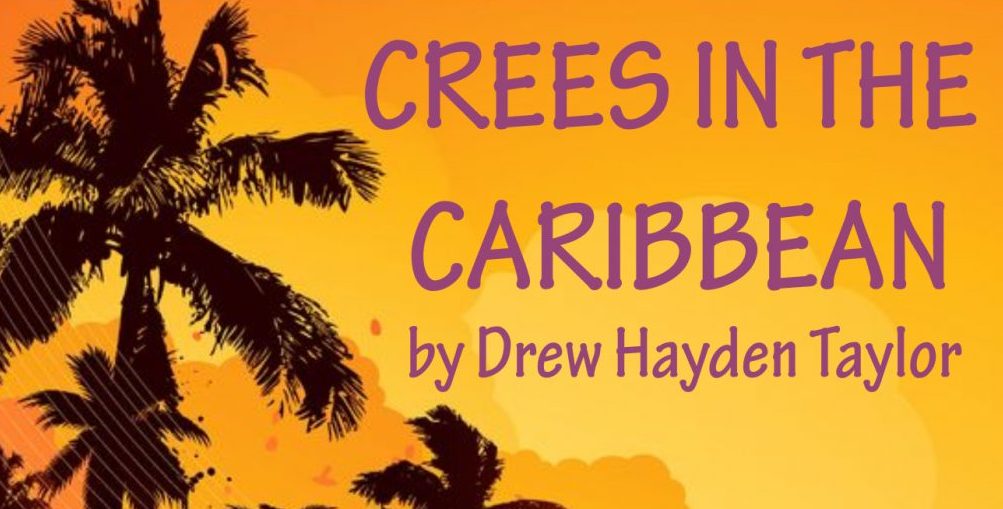 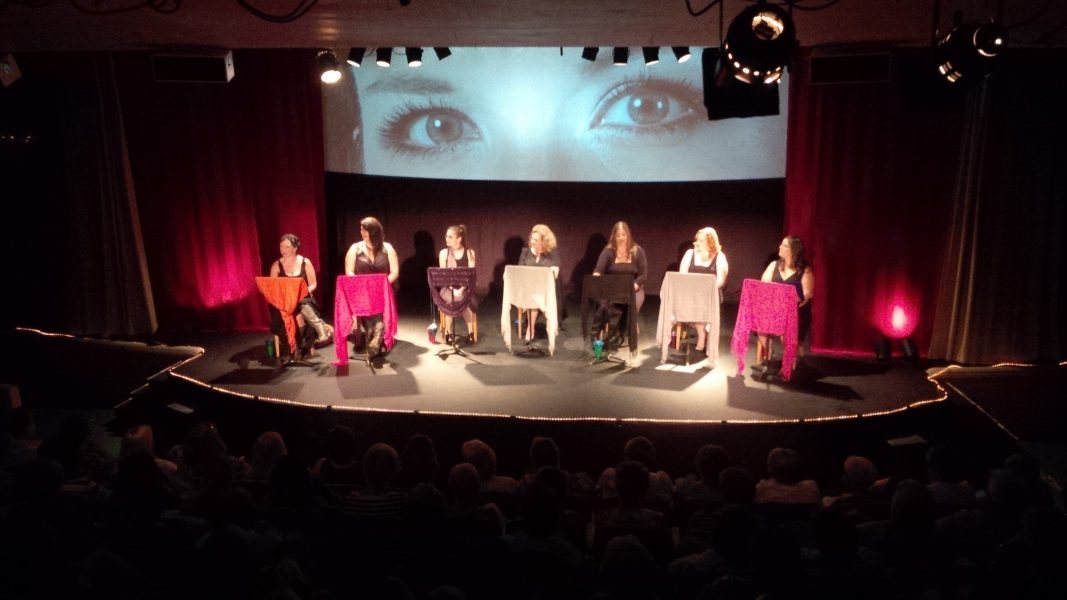 Love, Loss, and What I Wore: Matters of the closet and of the heart