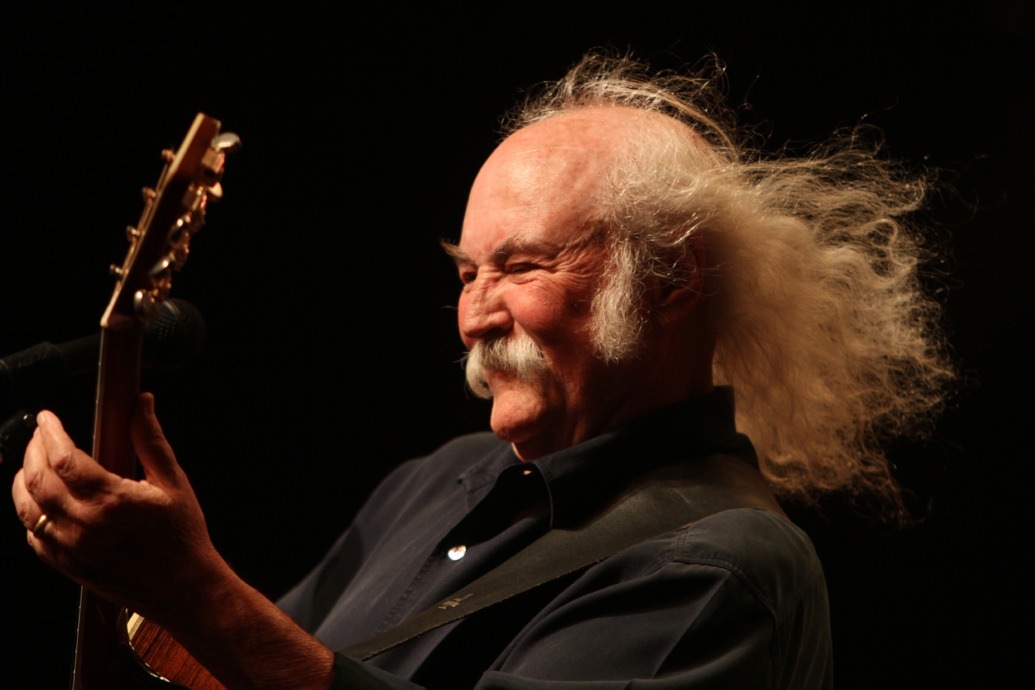 David Crosby, former band member of supergroup Crosby, Stills, Nash and Young, and The Byrds, will be playing the Thunder Bay Community Auditorium on September 6. We caught up with the two-time Rock and Roll Hall of Famer and folk-rock legend while on tour in southern Ontario.

The Walleye: First off I want to say happy belated 75th birthday, how does it feel to be back on tour?

David Crosby: Oh man, thank you for the 75th birthday. Touring is always a mixed blessing. The two hours I spend with the audience is a joy, they are the most fun you can have with your clothes on. The other 22 hours are a little rough. You know, we are staying in motels, eating bad food at restaurants, no home cooking, and you never get more than four hours sleep in a row.

TW: What is the story behind the lighthouse on the cover of your new album?

DC: You know it is a weird thing. It came to me in a flash. It just seemed right somehow. I can’t give you a logical explanation, other than it fit with my emotional status over the last year.

TW: In one of the promos for Lighthouse you say that you are always pushing the envelope musically, how does the new album compare to Croz?

DC: Well it is different, but there are similarities that I think the quality of the songs are that good. But that’s an album for me that is always going to be the best bunch of songs I can put together.  That is where I think the whole thing rests, is on the quality of the song. Too much music is very, very shallow. All pop music is about as deep as a birdbath. I think people are starved for content rather than just surface. The people I am trying to reach, anyway, are starved for substance rather than surface, because our society is tilted towards that. The difference between these two things, is that one of them is acoustic and one of them is a band record.

TW: Being in an industry that has seen such dramatic changes over the years and has had to adapt and accommodate the Internet age, do you think this is a positive change for music?

DC: I do. Well it goes both ways. The streaming is really bad for songwriters, because we don’t get paid. If you played Déjà Vu ten thousand times, I might be able to buy you a cup of coffee. I mean it is pathetic how bad that situation is. On the other hand, the Internet gives people a way to be heard and that it is crucial for music to keep on developing, growing, and for young musicians to come up. They need a place to shine and the Internet provides that.

TW: As a musician at the forefront of the 60s counterculture, you were outspoken about politics and some of the songs on Lighthouse carry a political message; how do you compare the issues of today as you saw in the 60s?

DC: A lot of them are the same man. We were working for civil rights back then and working against racism and it is still here. It is still, in the United States anyway, is plain and prevalent. It is still a shameful thing. We were working against war, because we don’t like war. I personally really despise it, so it is natural for us to work against it. Is it stopping wars? We stopped the Vietnam War. It took us ten years instead of one. Are we managing that now? No we are not. We are having wars for essentially profit. The big corporations that run America make trillions of tax dollars off of wars. So they love wars and don’t give a damn if your kid comes home with his shoulder blown apart, that is just part of business for them.

TW: Having such a long career and being apart of one of the arguably biggest folk-rock groups in history, is there anything you would do differently?

DC: Yeah, not take hard drugs. I mean that one completely sidelined me. I don’t believe smoking pot does anyone harm. I think pot should be legal because it is better for you than booze. But hard drugs absolutely shot me right out of the saddle man. I think I wasted a ton of very, very precious time being smashed. I wished to hell I hadn’t done it.

TW: You don’t think your experiences with substances influenced your music at all?

DC: I think they influenced them some and they probably widened it; taking psychedelics maybe. But hard drugs did nothing but shut it down.

TW: Canadians have been following the U.S. presidential election closely; would you consider moving north if Trump wins?

DC: Yep. I have always loved it up here man. It is a remarkably sane place. You do things pretty damn well and I think you are headed in a very, very good direction. I am very happy with your new Prime Minister, I am very happy with the way Canada is behaving. I think you are going to see a big change within the next year. I would happily live in Canada. I just wish it would be warmer, but it turns out it may be warmer very soon.

TW: You used to sail around the Caribbean a beautiful schooner and Thunder Bay is very much a sailing city being on Lake Superior; do you miss sailing?

DC: I really do. I had to sell the boat because I really don’t make enough money to keep it.  I couldn’t watch it go downhill, it had to be in somebody’s hands that could take care of it.  But it hurts. I miss it a lot.

TW: You’ve recorded dozens of albums, written three books, and traveled around the world—what’s next for David Crosby?

DC: Everything from The Byrds to stuff I wrote last week, a very wide range of songs. James [Raymond, vocals and keyboard] and I almost have a telepathic relationship, because he is my son and we have been playing together for many years.

We‘re giving away a pair of premium tickets to David Crosby’s September 6 solo/acoustic show at the TBCA. To enter tell us your fave Crosby tune (we‘ll even include an autographed copy of his new solo album); winner announced on September 3. Tickets are available at the TBCA box office. 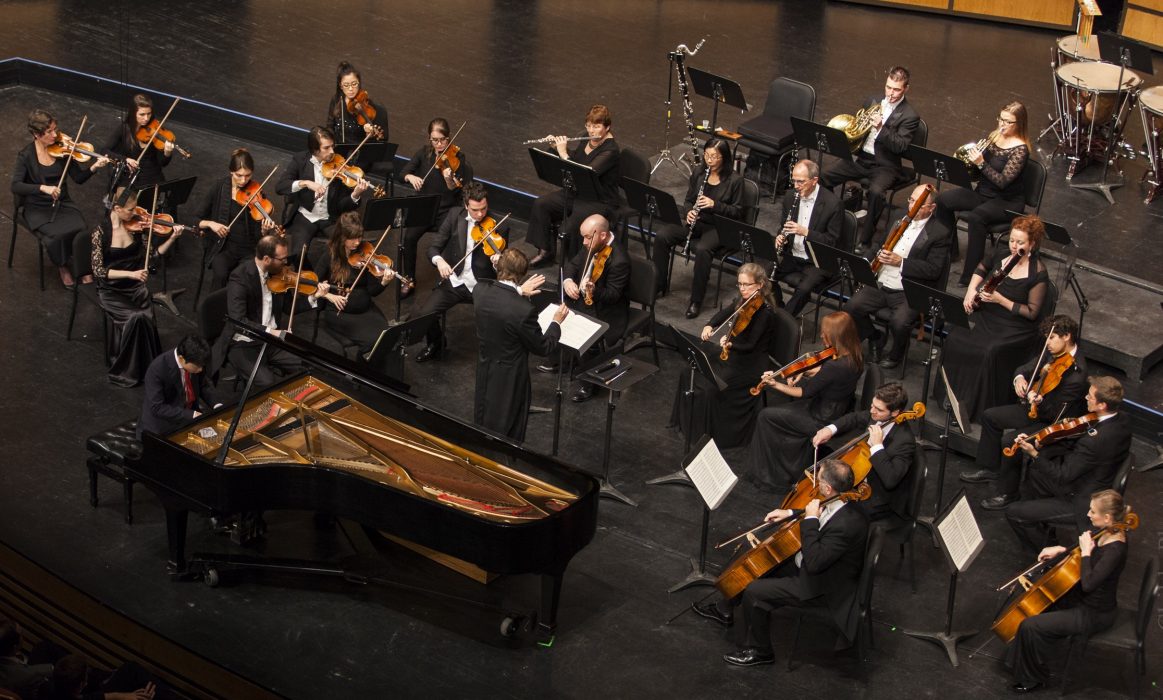 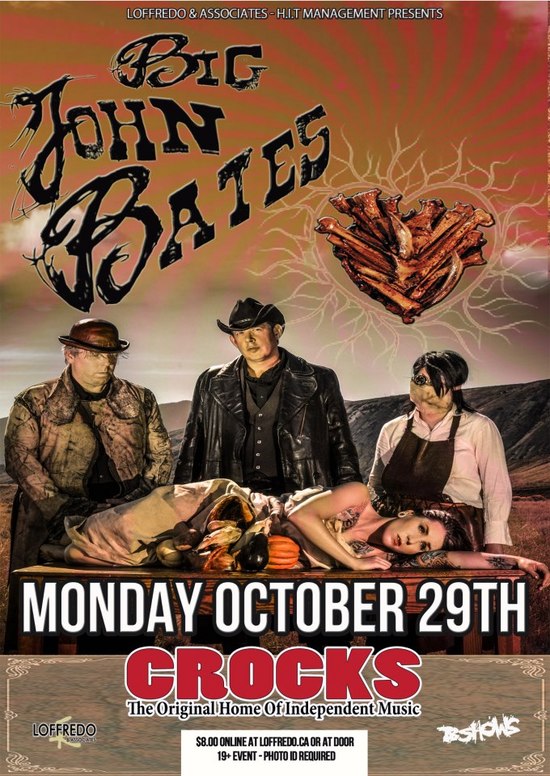