The Northwestern Ontario Writers Workshop (NOWW) is hosting a panel discussion about poetry on Friday, October 21 at CommuniTea and Coffee in Westfort.

Write NOWW: Verse Discourse will feature Siobhan Farrell, Scott Pound, and Holly Haggarty. “Poetry allows me to be a child in an adult world . . . to escape being responsible and respectable, and play with feelings, hunches, visions and dreams,” said Farrell, a poet who has a BA in Film and Communications. 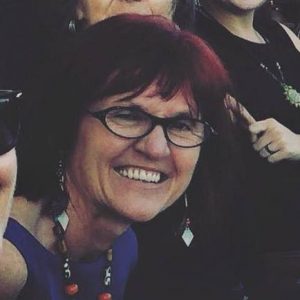 Good poetry can “take an object, person or experience and describe it in a way that touches you and connects with you on a personal level. It challenges you to step out of your usual way of perceiving something, which can change the way you think and feel,” she said.

Farrell has been interested in poetry since she was five. “Poetry inspires me to step out of the world of duality, logic, and objective thinking, and enter a world of imagination, dreams and higher truths that come from people’s hearts and souls. It is not filtered through a corrective lens of whether it is acceptable or politically correct.”

Farrell often writes poems based on the sound of a word or a line that enters her consciousness, or a feeling she gets. “Nothing else is required from the poem except that I describe it accurately – with no more or less words than 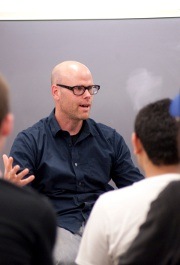 necessary.” She drew a parallel between writing poems and writing stories. “Every form of writing requires a certain amount of ability to tell a story. Even a two-line poem tells a story. You have to be convinced of the veracity and vision in the words on the page, otherwise you become bored or inattentive.”

Scott Pound is an associate professor in Lakehead University’s English department who studies the impact of new media on literary culture. “This panel offers the opportunity to talk about poetics, the act of making,” he said. “I will show how certain poetics effects/affects are made and how they work to gain and manage the attention of readers. I plan to bring in lots of examples,” Pound said. 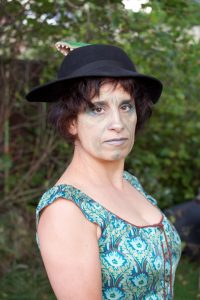 Holly Haggarty is an artist, educator and scholar who has written two children’s novels and had her poetry included in many anthologies.

Attendees are asked to arrive for this free event at 6:45 pm in order to get a tea or coffee before the discussion begins at 7 pm. CommuniTea and Coffee is at 108 Frederica St. E. 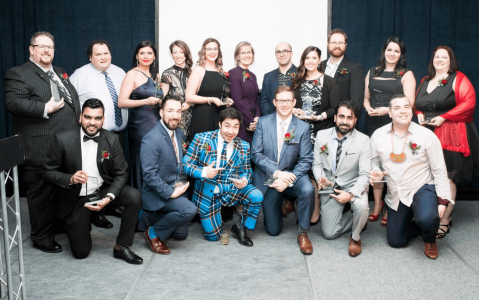 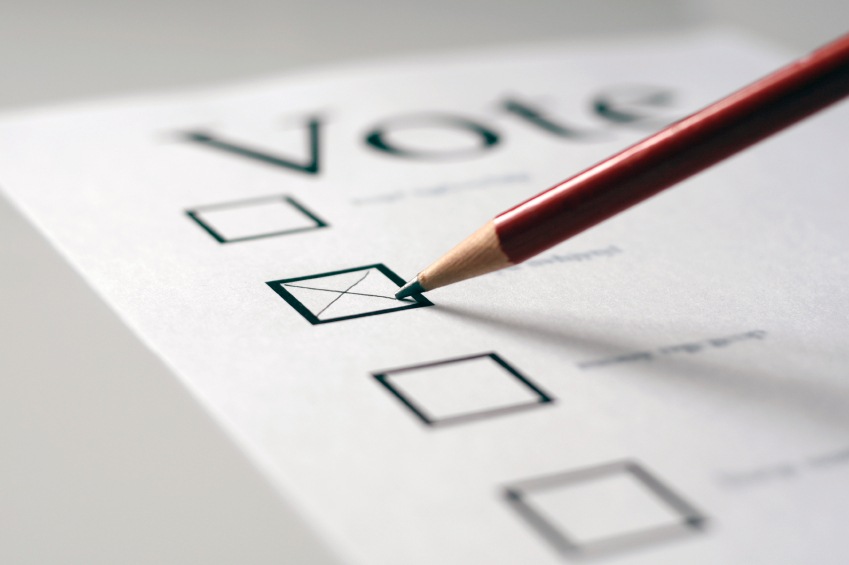 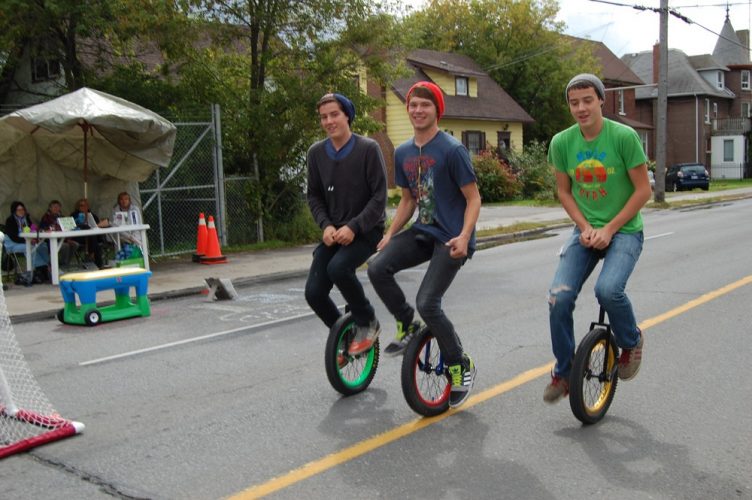 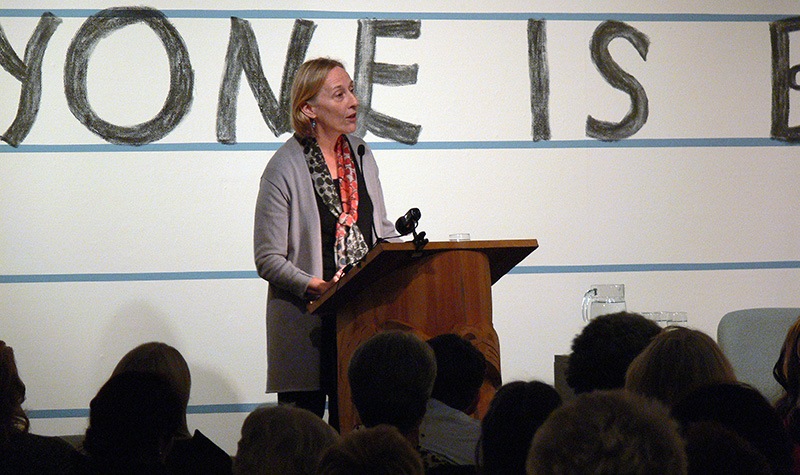