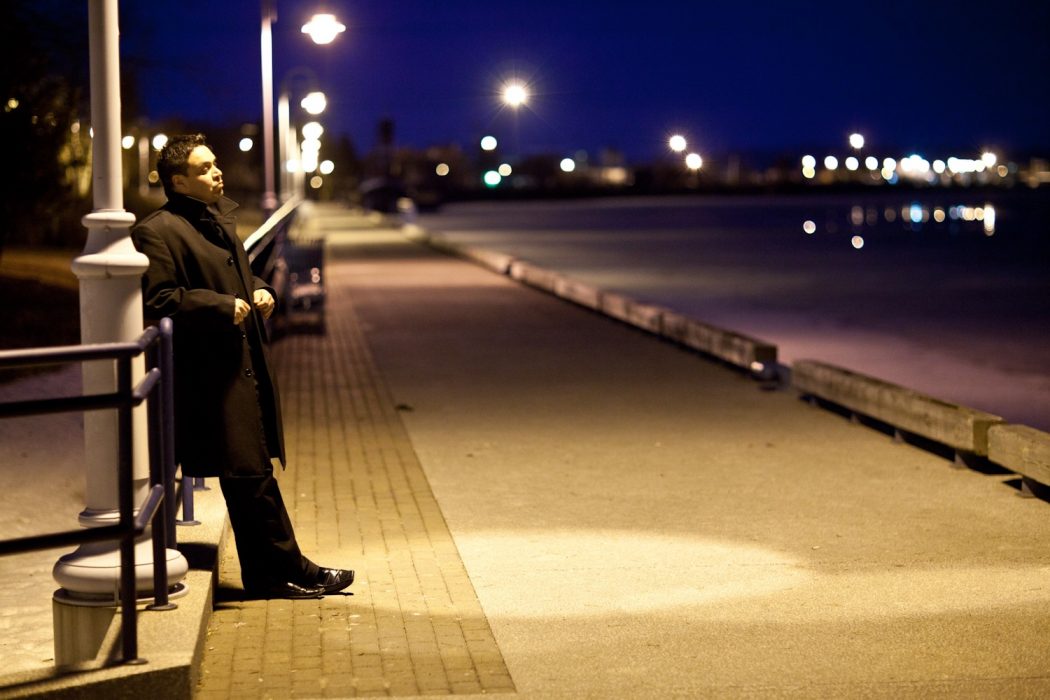 Robin Ranger doesn’t write love songs; he writes songs about being loved. I asked him about this during a break, and he said that the difference between his first album and the one he’s about to record is that the first album was about longing, whereas this time he’s definitely singing to someone.

It’s an audible change in direction although, to listen to the sets on a Saturday night, the pieces couple each other nicely, as jazz tunes should—longing and love are on the same coin. Between Ranger’s gravelly voice, Mark Soderlind’s mercury-dipped guitar strings, and Martin Blanchet’s upright bass, the texture the trio produces is a re-written American Songbook, borrowing a little from Sondheim along the way. The lyrics are spare, but the images clear, and the solos are more punctuated than a sentence. At Beaux Daddy’s, it fits, at least, although it’s still too easy to sit in the wrong place and miss some of the music; the house system underplayed the upright bass. That being said, there is no better meal in town to accompany a jazz performance.

Everyone should look forward to Ranger’s next album—the material he’s been refining lately continues to showcase his ability to be inventive in a genre that’s been accused of being cryogenically frozen in the 60s.

Watch for Robin Ranger’s new album this summer, in the meantime you can catch him at The Foundry on June 5. 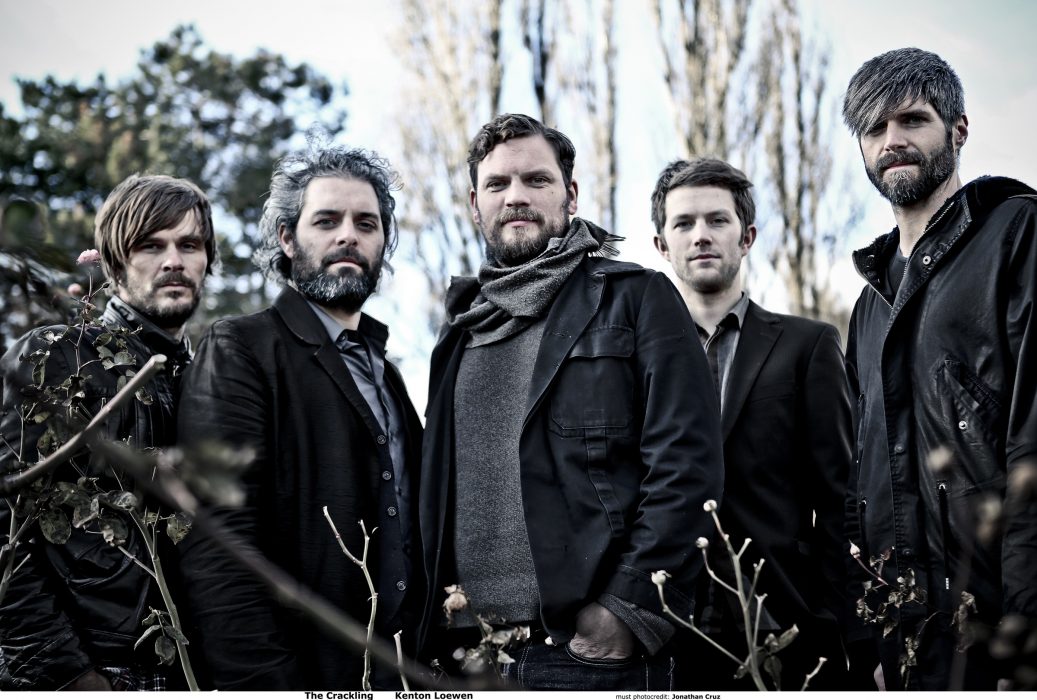 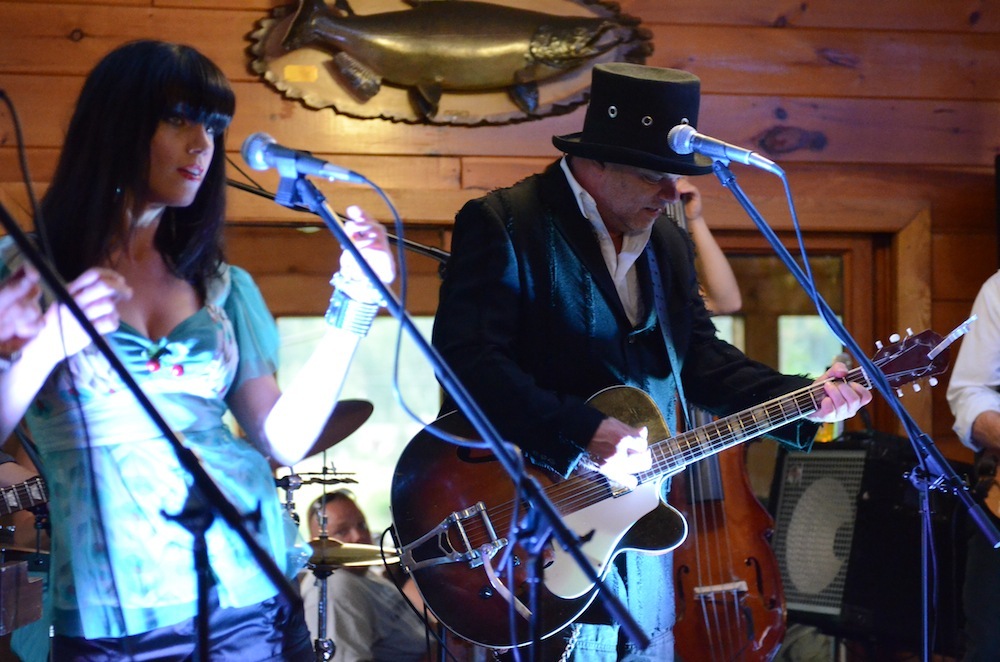 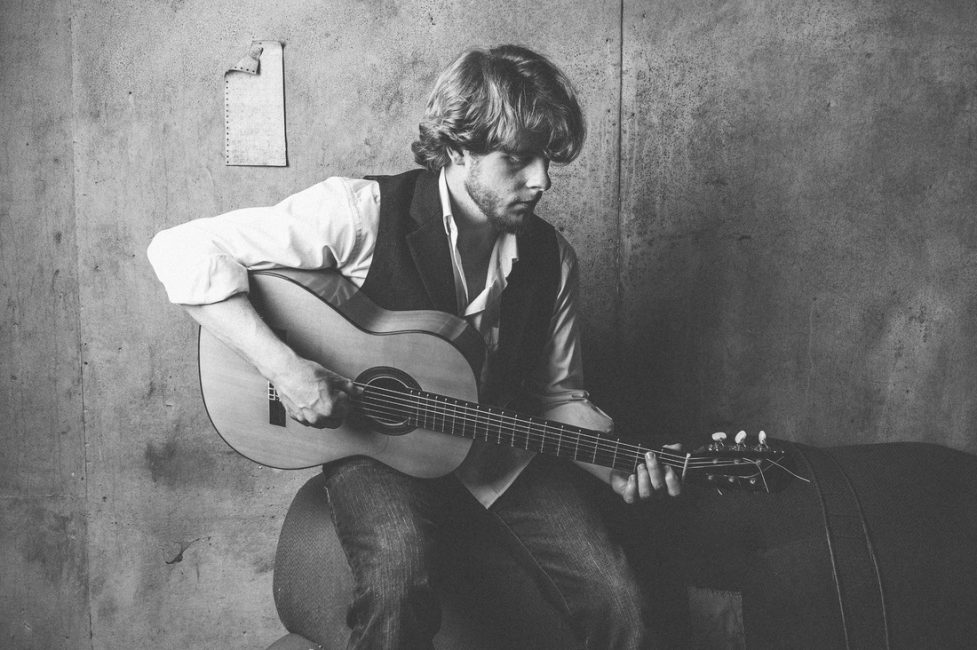