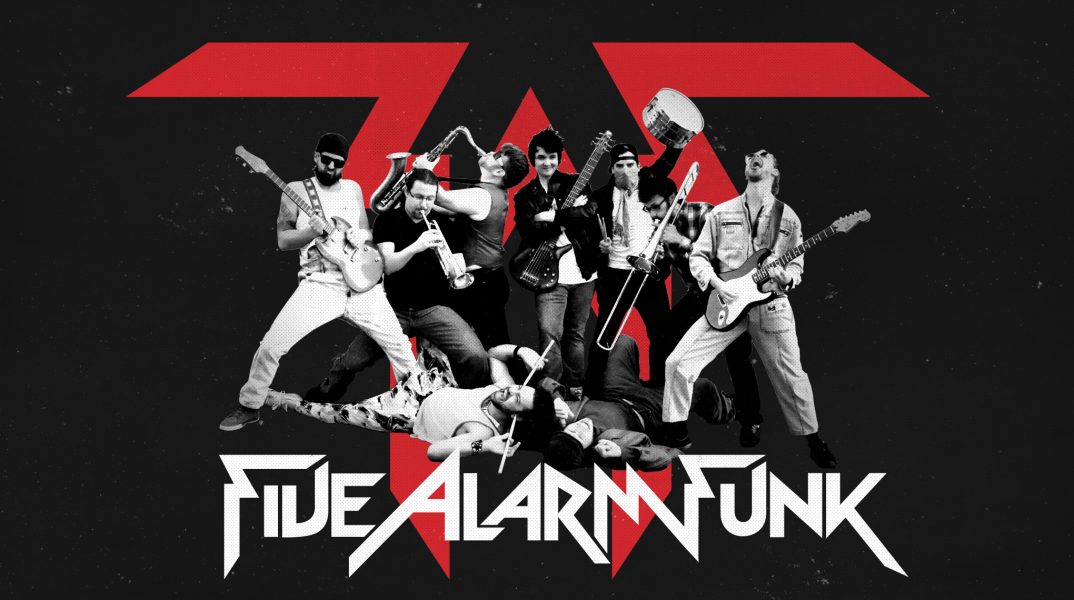 Just in time for summer, the uber funky, JUNO nominated group Five Alarm Funk are set to embark on a Canadian tour. Travelling across the country with more than 20 dates, including a weekend gig at Crocks, they are preparing to release a live concert DVD and new album Live in the Moment via PledgeMusic.
Five Alarm Funk is a nine-piece Vancouver-based band that has been burning up stages across Canada for over a decade. They’ve released five acclaimed albums including Anything Is Possible (winner of Instrumental Recording of the Year at the 2011 Western Canadian Music Awards) and Rock the Sky (nominated for Instrumental Recording of the Year at the 2013 WCMAs and Instrumental Album of the Year at that year’s JUNO Awards.) Their fifth studio LP, released in 2014 is the hard-rocking Abandon Earth—a concept record about the destruction of Earth by a giant tyrannical robot.

Filmed last summer at The Vogue Theatre in their hometown of Vancouver, fans can now re-live the psychedelic sound and wild performances they’ve come to love and expect from Five Alarm Funk. The DVD and album will be available for purchase on PledgeMusic as of June 6 and will be for sale at the band’s merch booth throughout the tour.

Five Alarm Funk will begin their ‘Live’ in the Moment Tour in Cumberland, BC on June 10 and will play Crocks on June 17 and 18 (a weekend!). Need convincing to attend their show? Check out our review and photos from last summer. 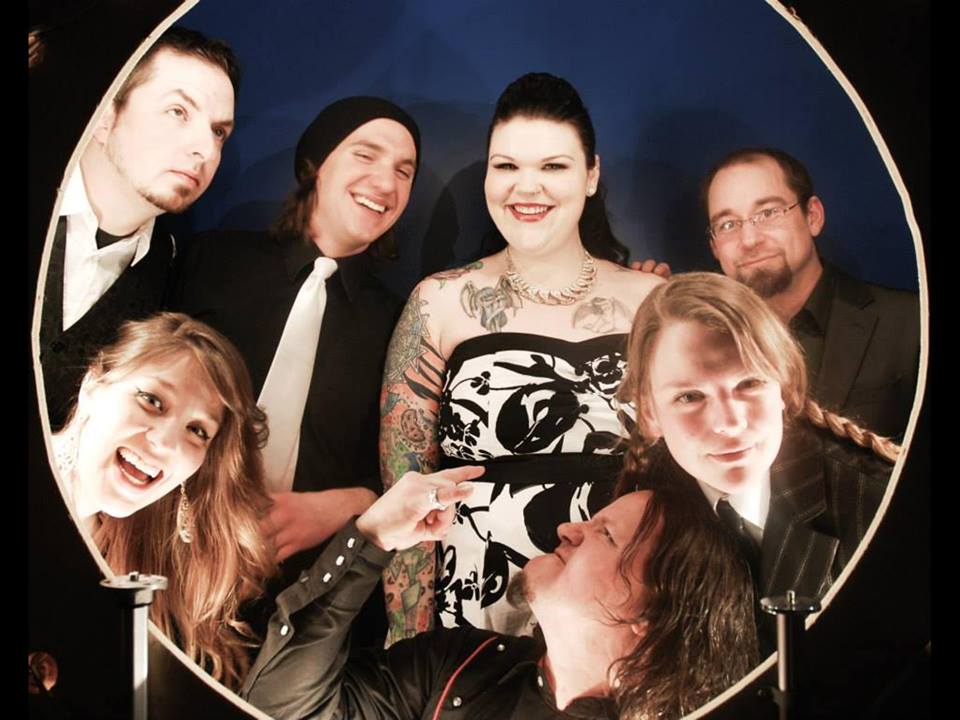 That’s What She Wrote, Note for Note 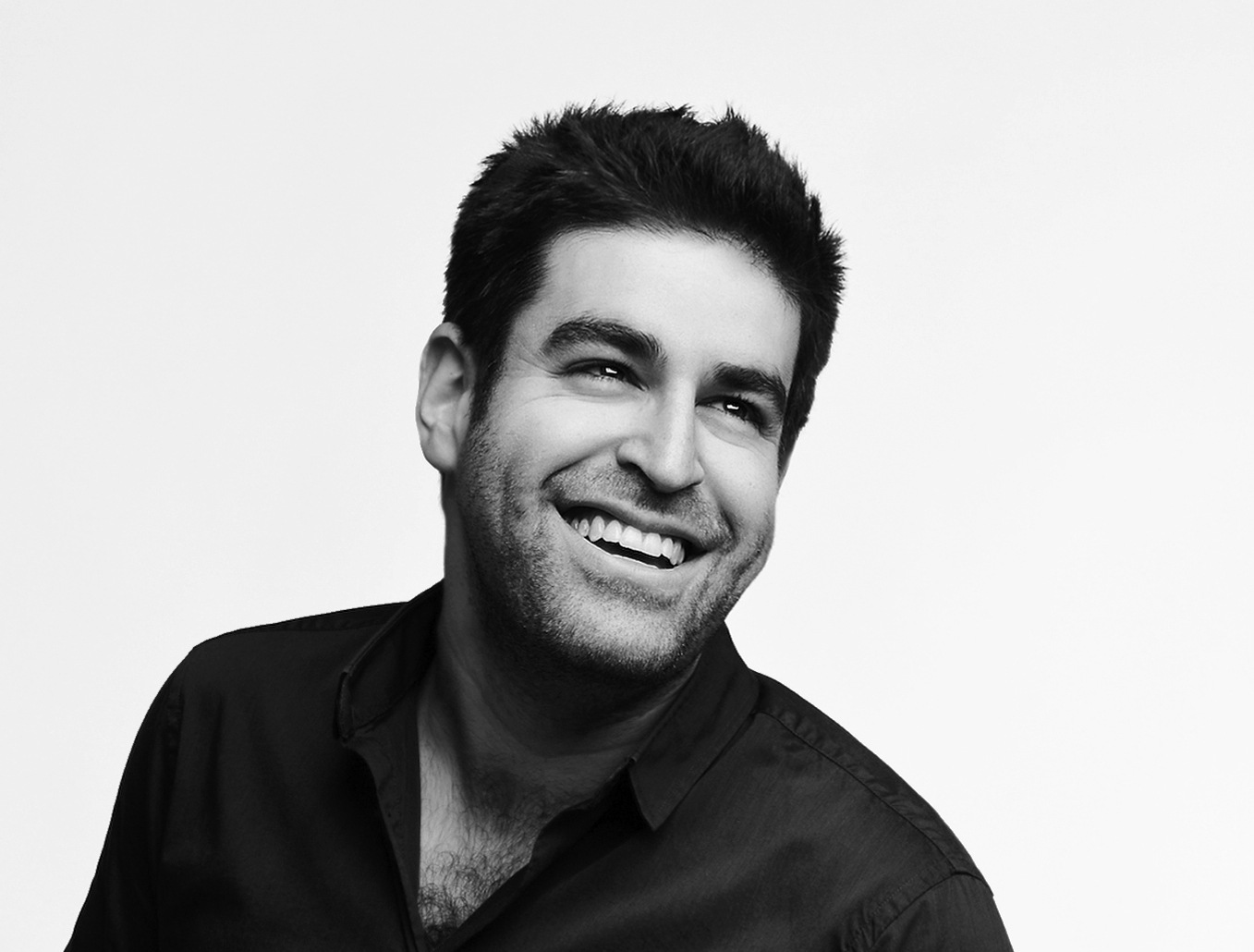