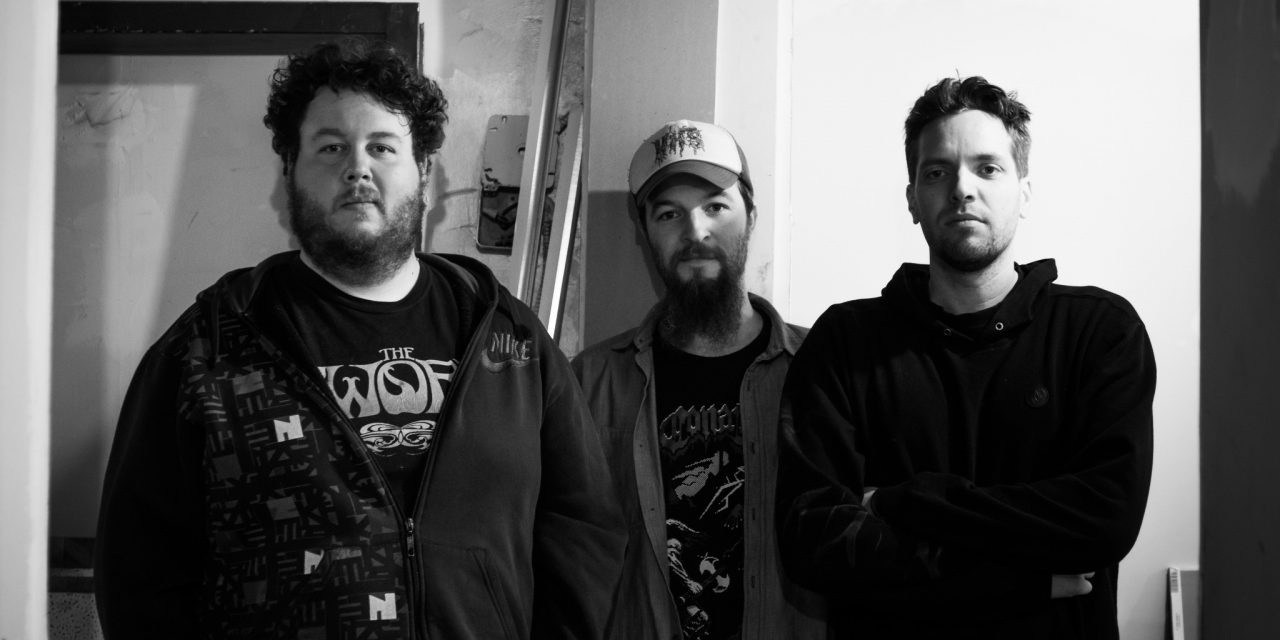 A Conversation with Vape Dealer

Vape Dealer were happily trucking along their own winding, psychedelic road. After the usual period of jamming ideas and rotating members, by 2019 Vape Dealer’s lineup had settled into the trio of singer/guitarist Dave Taylor, drummer Jarek Brown, and newest recruit Mike Kennedy on bass—a converted saxophonist from The Thirsty Monks. The band had started cultivating a live set of acid-splashed, sun-drenched metal tunes equally indebted to Black Sabbath, Fu Manchu, and the Dead Kennedys. The hunt was on for the perfect riff; Vape Dealer were rolling.

Then everything went sideways. “It was my first show with the band at the Apollo last February [2020], and I was having a ball,” Kennedy recalls. “I picked up the bass and turned to a supportive role in the band; it was such a treat just being engaged with what we were creating in that way.” The good vibes wouldn’t last as this would be Vape Dealer’s last performance for some time. A few weeks later quarantine measures shut down Thunder Bay’s nightlife.

With an uncertain landscape ahead, the trio shifted plans for recording and touring. “We started 2020 with the idea of putting out an EP, but then we got a lot more new material written than we expected,” Taylor says. “So we decided just to do a smaller release and save the rest of the songs for a full-length when shows might come back.” While we’ll have to wait for a whole album’s worth of Vape Dealer material, they’ve uploaded two tracks to Bandcamp to remind people what they’re all about. “Universal Ride” is the older track, and it speedily zigs and zags under a thick layer of fuzz. It’s a quick trip, but you can hear the band expanding and extrapolating those ideas on the newer track “False.” At twice the length of “Universal Ride,” “False” feels just as efficient but more dynamic—the band’s playing around, and not afraid to introduce “some pretty weird ideas,” to quote Taylor.

Mostly, Vape Dealer has been laying low. Aside from some writing and recording, the band hasn’t performed, with the exception of two livestreams. One occurred right when the first quarantine measures went into place, while a second one in September was a fundraiser for Tumblestone. Though there’s no replacing the experience of performing in front of a crowd, Vape Dealer persevered, even though it felt different. “There was definitely some staring going on at first between us,” Taylor laughs, “Like, should we clap for ourselves?” Vape Dealer know we’re living through some strange times, but they’ve got a musical escape just waiting for you.

To hear more from Vape Dealer, you can visit their Bandcamp site at https://vapedealer.bandcamp.com/releases 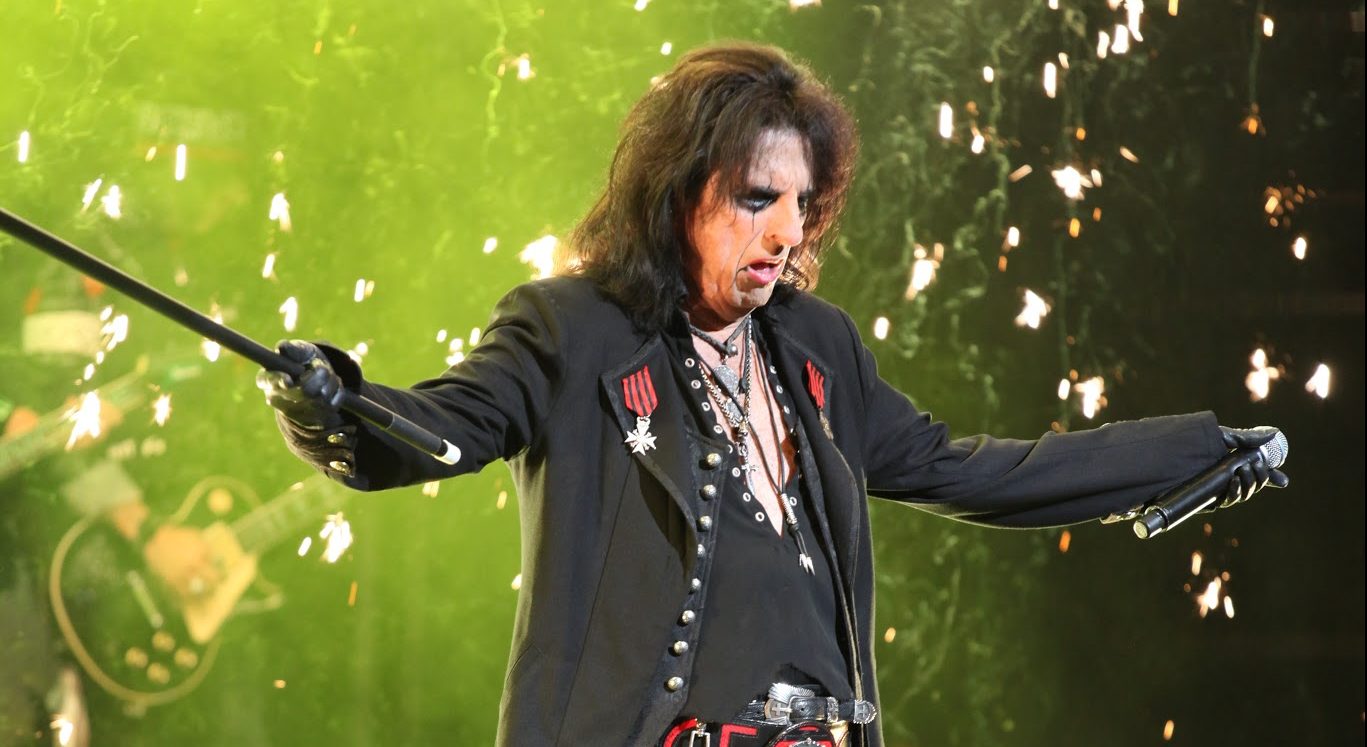 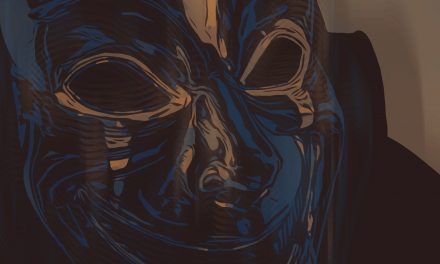 King of the Dead Takes Reign 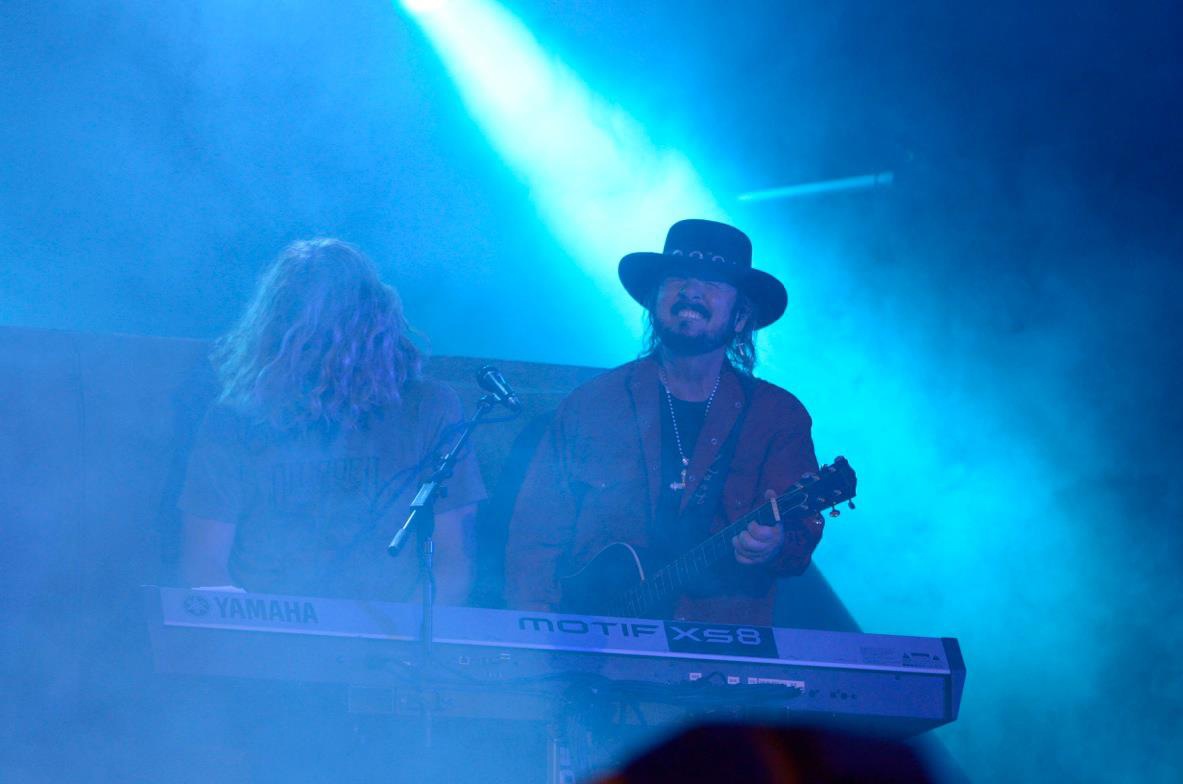