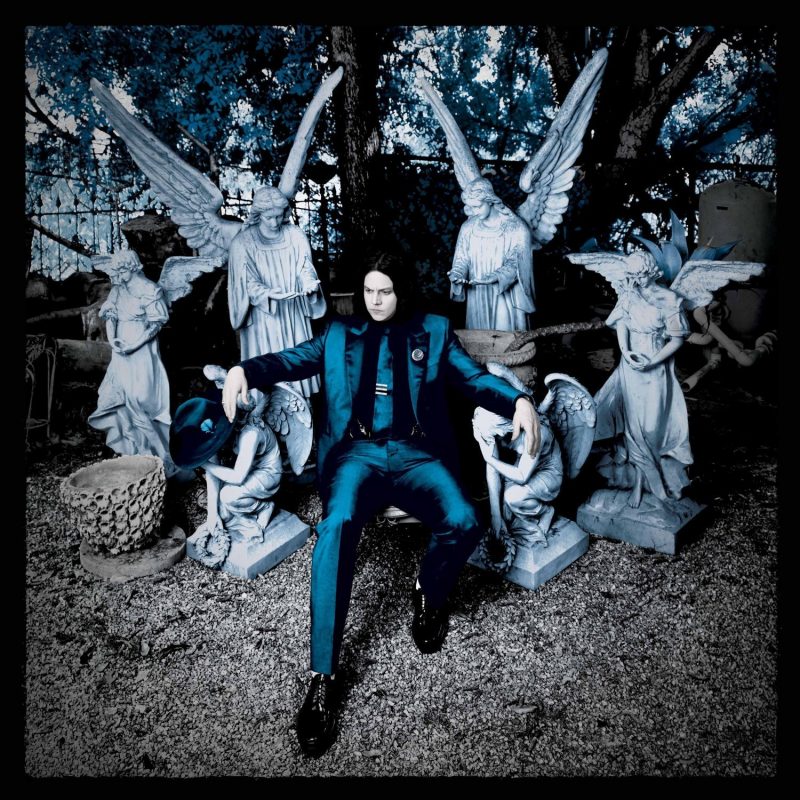 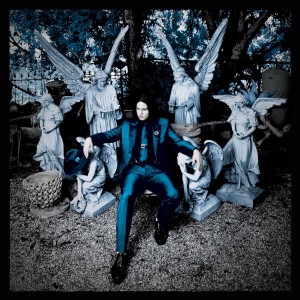 Jack White’s Lazaretto is now out on Third Man Records. I was never a huge fan of The White Stripes’ minimalist take on blues and punk rock, so it was welcome to see that on Lazaretto White crams as many instruments into every track as he can. The opener, “Three Women,” is reminiscent of the best of Mark I- and II-era Deep Purple, while the title track sounds a bit like Beck. White changes gears on “Temporary Ground” to more of a Carter Family-meets-Emerson Lake & Palmer vibe. White switches it up on every song on the album, without ever totally leaving the basic neighbourhood of blues and roots music. The guitar riffing is fantastic, and there are tonnes of keyboards all over. The second half of the album is a bit more tame—it would have been even better if the wildness of the first side continued through to the second. 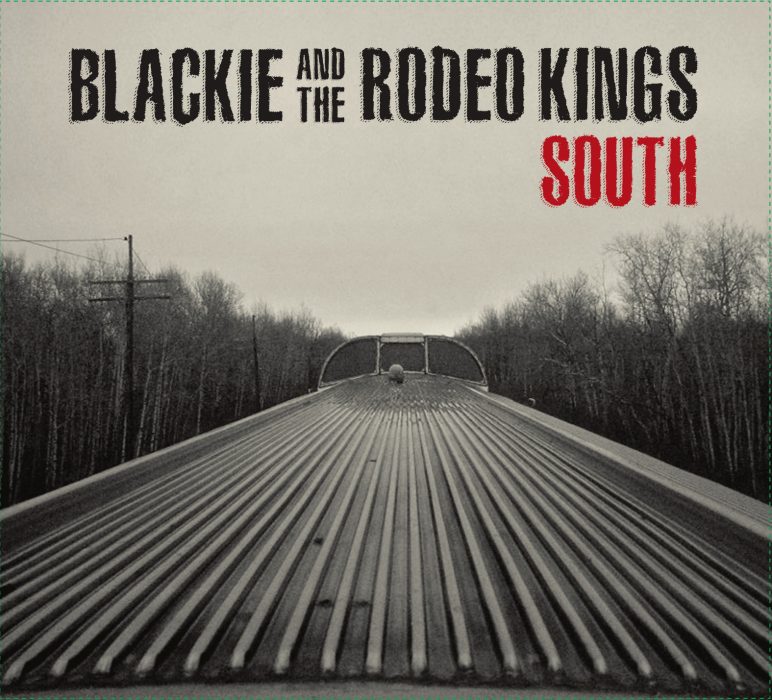 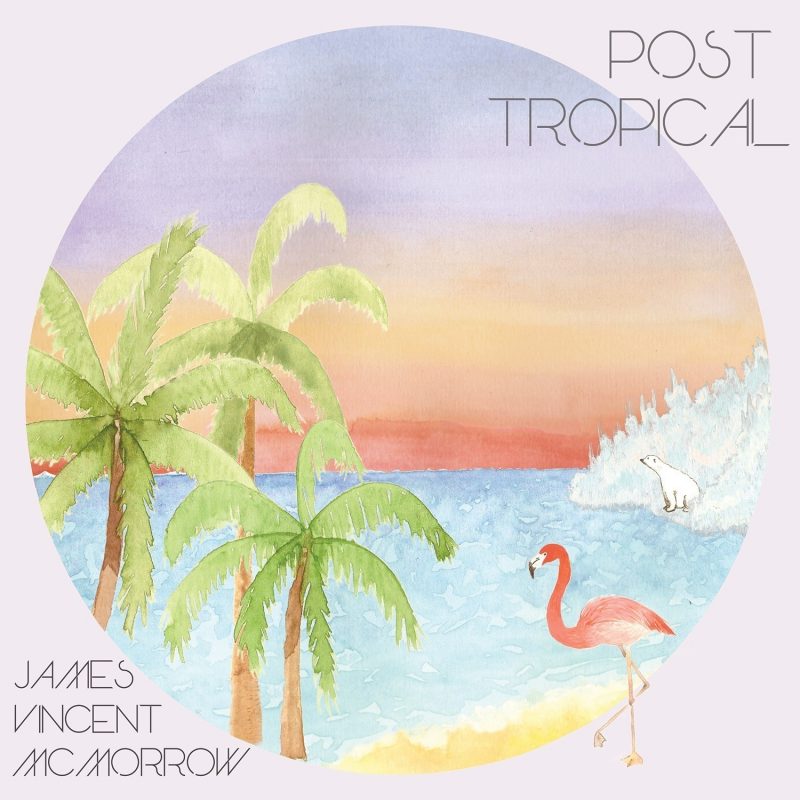