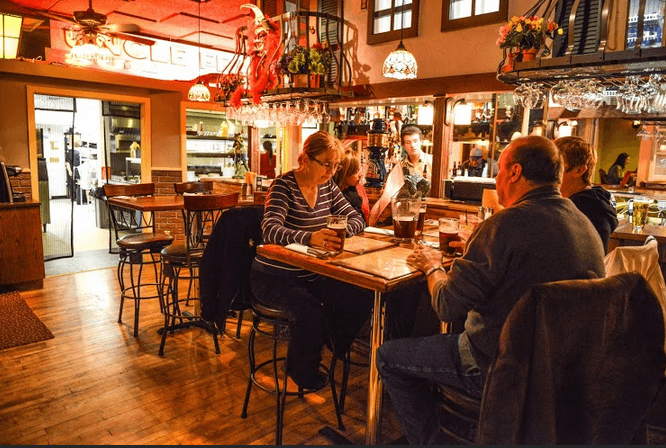 A New Twist on Cajun Cuisine

Beaux Daddy’s is unlike any other restaurant in Thunder Bay, thanks to the vision of its founder, Richard (Dick) Davidson. Davidson started to transform the former Uncle Frank’s Supper Club (with it’s iconic sign inviting you to “Come As You Are”) to a New Orleans-inspired cajun (make that Ca-NA-jun) grill house about four years ago. Just inside the front doors, there is a display of memorabilia from Uncle Frank’s, including a menu from the 50s, and photos of patrons and staff. Davidson also reused the chairs, and one of the awnings from the exterior of the building.

True to their Canajun brand, Beaux Daddy’s has two themed dining rooms—the French Restaurant, which has a more intimate and formal atmosphere than the main seating area, and the Acadian Lodge, complete with wall-mounted fish and a stone fireplace. The horseshoe bar looks like it could have come straight from Bourbon Street, and the replica of Uncle Frank’s neon sign and original yellow coach lanterns above the kitchen is a nice touch. Davidson’s attention to detail in the restaurant is impressive and there is a lot to take in during a first-time visit.

The menu has a variety of Cajun entrées, such as shrimp Creole, jambalaya, southern-fried buttermilk chicken, and blackened catfish, as well as burgers, steaks, and seafood. The blackened catfish is excellent—it has just the right amount of heat and is nice with a Caesar salad. Kids will enjoy the mini corn dogs and n’awlins boulettes—dough that is stuffed with spicy andouille sausage and local gouda, then deep fried and served with marinara dipping sauce (you’ll never eat mozza sticks again!).

Tragically, Richard Davidson passed away in August, shortly after Beaux Daddy’s grand opening. His youngest son, Christopher, is now responsible for continuing his father’s vision to bring back “dancing and romancing.” Check out their music listings at beauxdaddys.com or the online calendar at thewalleye.ca and, yes, it’s still okay to “come as you are.” 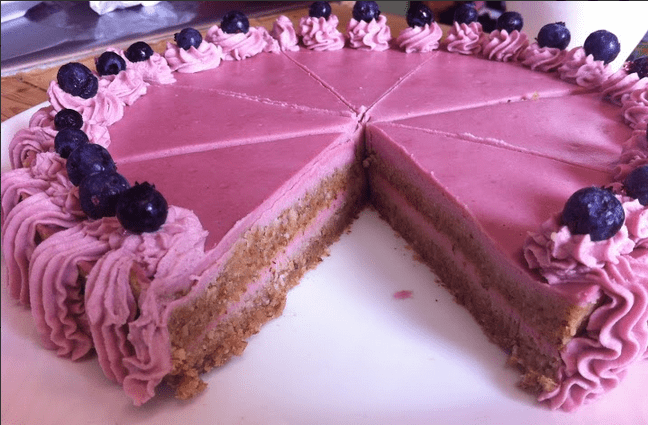 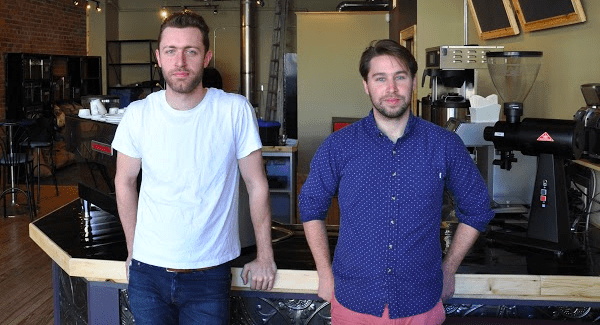 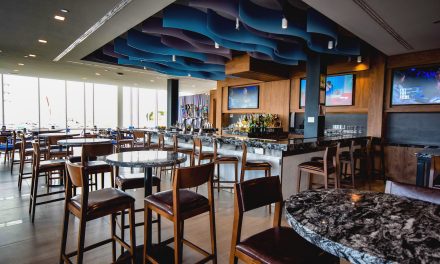 The Anchor (and Ore) Has Been Dropped