Around the World in Five Whiskeys 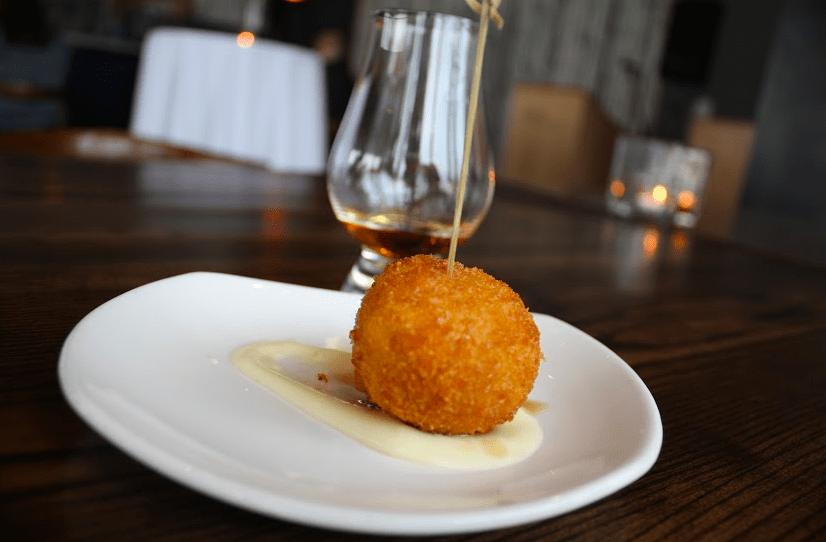 An Evening of Fine Food and Drink at Bight Restaurant

Story and Photos by Rebekah Skochinski

There are a lot of things about whiskey that you may not have considered before, including how to spell the word for starters. Is it with an “e” or without? Beam Suntory Canada and whiskey ambassador Mike McLean shares that it is as simple (or as complicated) as the country of origin. McLean was in town on April 7 to lead a whiskey tasting and food pairing at Bight Restaurant. With effortless candour he deftly led us through the differences between scotch, whiskey, and bourbon, taking us from flavours from light and floral, to spicy, full-bodied and smoky all while putting any newcomers at ease. “There is no right way to drink whiskey, it’s however you best enjoy it,” he says. So yes, go ahead and throw in an ice cube or two. 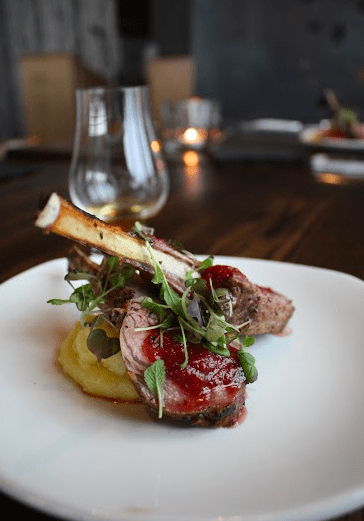 The food, prepared by executive chef Allan Rebelo and crew, was masterfully matched to the whiskey. Smoked salmon with whipped Camembert and pea shoots met the mellow 2 Gingers Irish whiskey, which McLean refers to as “a gateway whiskey.” Up next was Canadian Club 100% Rye whiskey, with its addition of rye providing a caramel and spicy component and delicious depth to the deep fried maple mac and Thunder Oak gouda cheese and bacon bite. A triple aged Jim Beam Black Kentucky bourbon, which we learned to taste via the “Kentucky Chew” method, was full-bodied with notes of vanilla and served with a lovely and messy smoked pork on a corn bread brioche bun with creamy slaw and north Carolina barbecue sauce.

An Auchentoshan, a premium single malt whiskey from lower Scotland, was paired with a succulent rack of lamb seared with thyme and rosemary, dressed with a scotch cherry sauce served atop an herbed potato puree. Finally, to close the night dedicated to this intoxicating amber-hued elixir, was Bowmore 12, a scotch from the region of Islay in Scotland that is smoky and ashy and often splits people to a love or hate. What brought us together in our love, however, was sipping it while eating a dark chocolate pot-de-crème crowned with lightly whipped cream and a sponge toffee.

By evening’s end it’s safe to say we had all become fast friends, our cheeks warmed by whiskey, our stomachs and hearts content with good food and cheer, and our heads full of what we learned about this diverse and beloved drink. Whiskey, as they say, is the water of life. 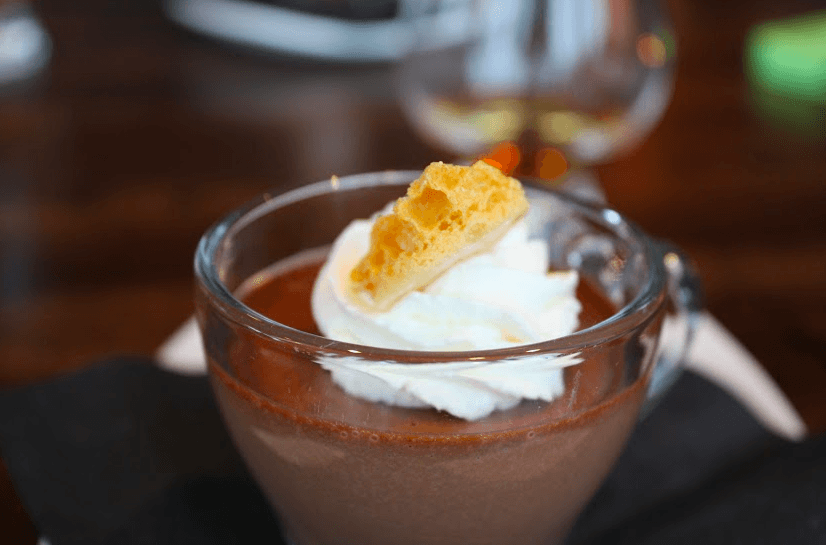 Is your appetite whet for whiskey? Mike McLean and Rae-Anne Dion of Beam Suntory will be returning to the city this fall with an exciting schedule of week-long events involving several local restaurants. The Walleye promises to share the tempting updates as we get them. 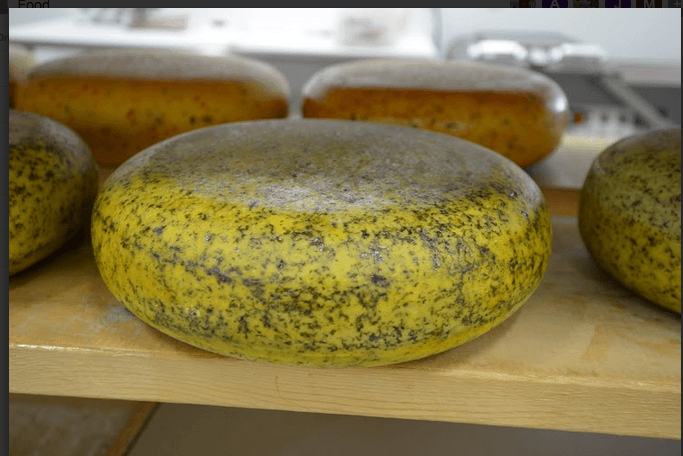 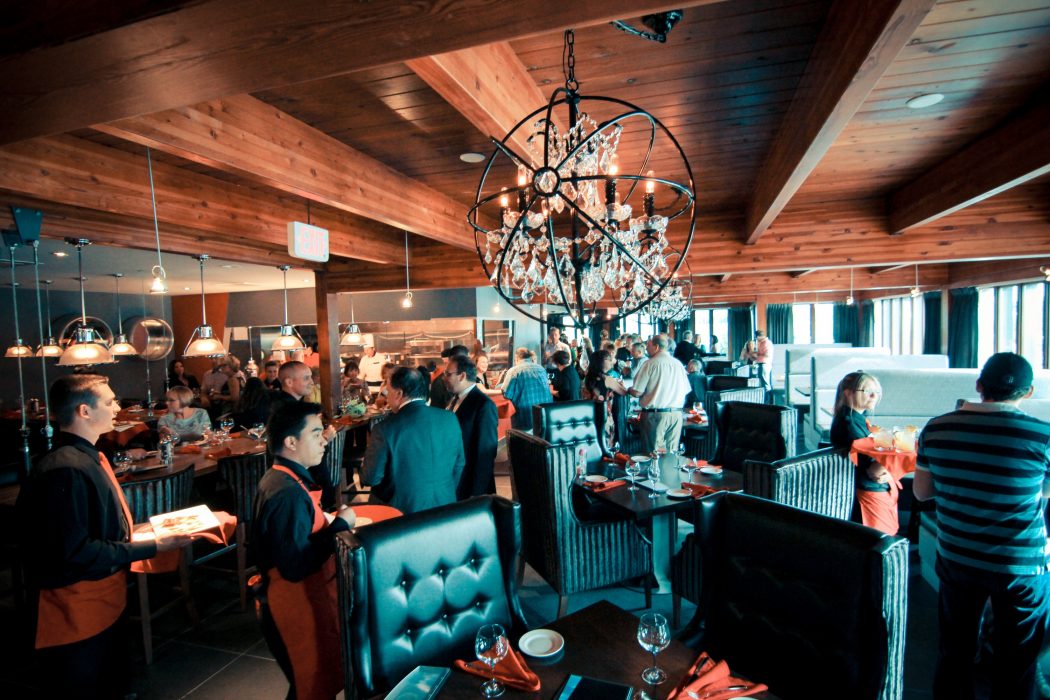 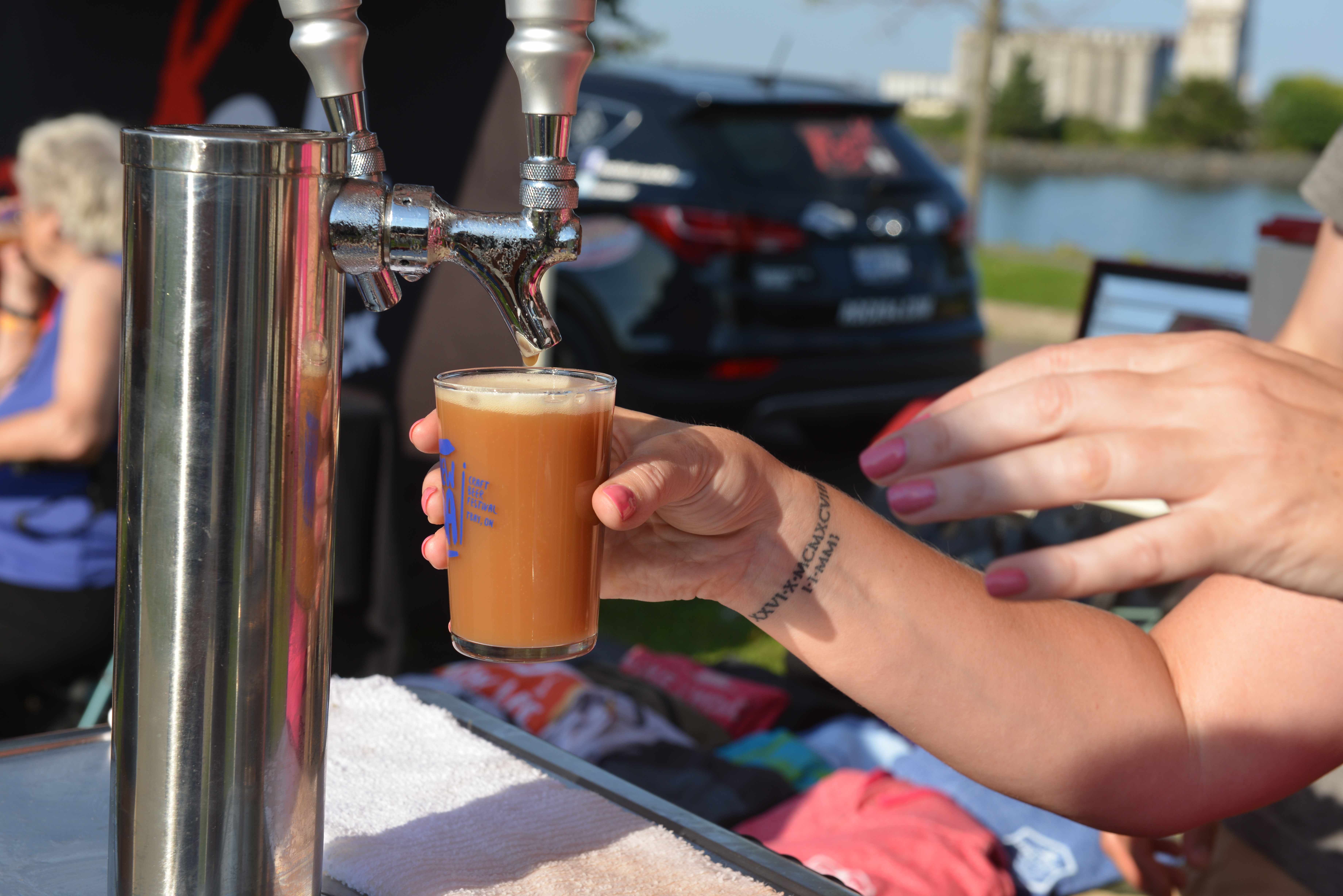 Service With a Smile Café Dishes Up Comfort and Value