A Rock ‘n’ Roll Feelin’ in Your Bones — Ring of Fire: The Music of Johnny Cash

Magnus Theatre’s Ring of Fire: The Music of Johnny Cash does not tell the story of Johnny Cash. In fact it has little to do with the dark and conflicted icon people have come to recall. Cash himself is not even a character in this reconceived, small cast version of the 2006 Broadway production. It is the music of Johnny Cash, the time and circumstances in which his sound and songs were born, that is centre stage in this relishable production. Invoking the spirit of Cash is a cast of five dizzyingly multi-talented performers who bring to life the essence of “The Man in Black.”

Making their Magnus debuts are Lawrence Cotton, Hilary June Hart, and Joshua Wiles, each with solid and diverse musical backgrounds – the savvy – needed to bring justice to the canon of Cash. They are joined by Magnus veterans Danny Johnson, who also serves as musical director, and Dan Zadkovich who bring equal measure of skill to the stage. While all of the actors are credited with character names, each gentleman gives his own nod to Cash, and Hart clearly emerges as an embodiment of June Carter Cash.

It is the newcomers who truly steal the show. Cotton is the closest of the five who bears resemblance to the show’s namesake, deep-throated vocals and tremendous percussion skills. Hart’s tremendous vocal prowess is matched by her fluid dexterity on a number of instruments. Wiles is the stand out. Seemingly fearless, he exudes charm through a vast array of emotions, is invested in the performance of each of his cast mates, and possesses a strong vocal range and finesse with each instrument at his disposal.

Bruce Repei’s set design is rustic and humble, allowing its three levels to serve as anything from a cotton farm to the stage of the Grand Ole Opry. The intelligence in his design is that it allows for the audience’s imagination to fill the space. Adam Parboosingh’s lighting design compliments Repei’s work, giving illumination at once to a concert stage, then a troubled soul in silhouette. Mario Crudo’s direction is well-paced and appropriately places the performers where they shine. It could be said that the only thing missing in this production is Cash himself. But he would only detract from the stunning talent that fills the Magnus stage.

Ring of Fire: The Music of Johnny Cash is in previews at Magnus Theatre, opening September 17 and running through September 26. For more information call 345-5552 or visit magnus.on.ca. 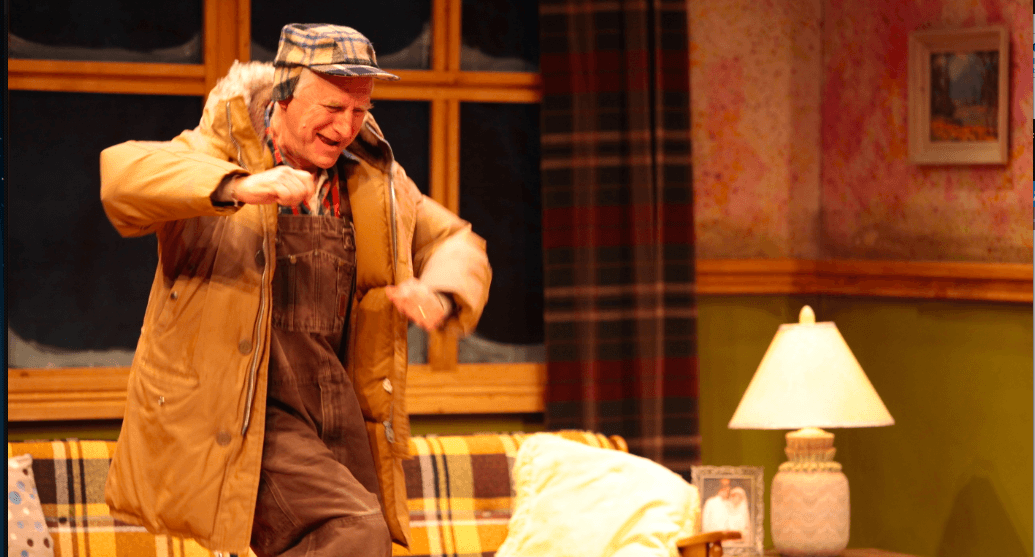 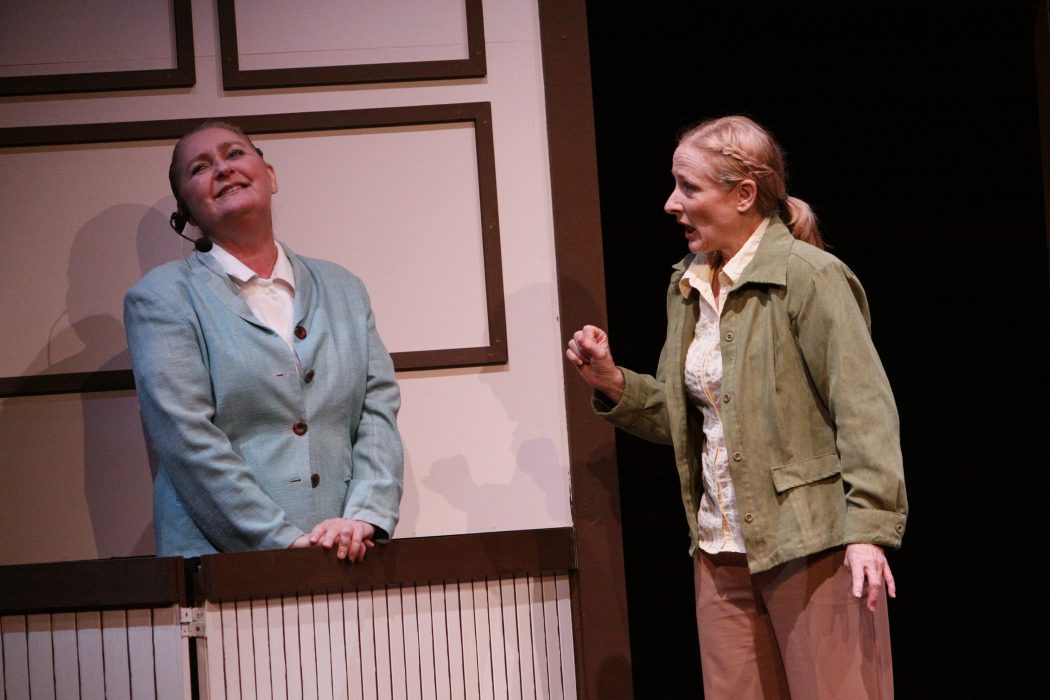