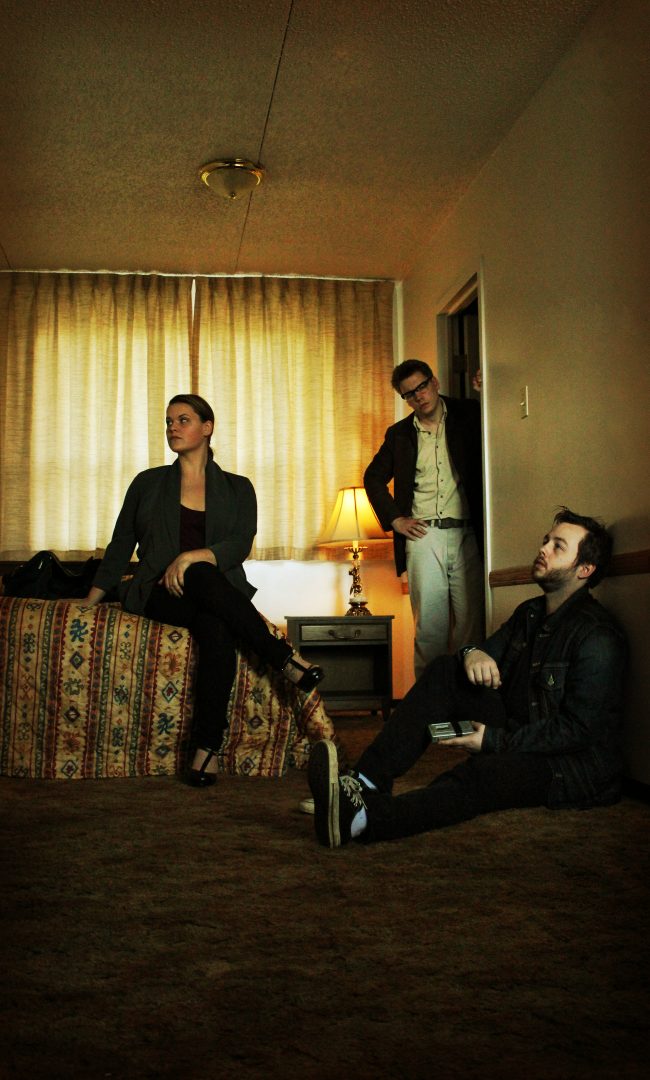 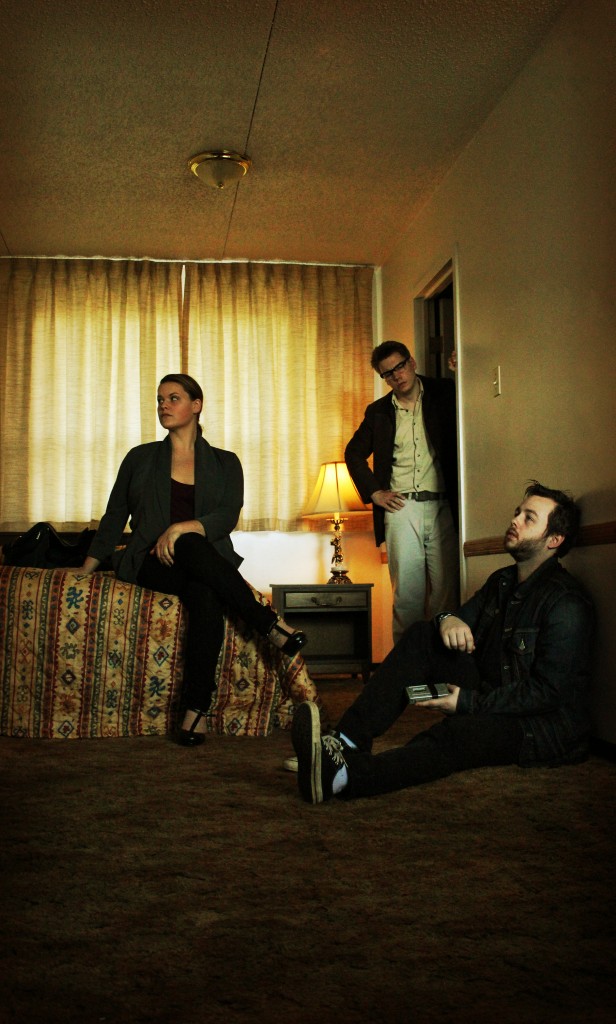 It simply cannot be over-stated: TAPE, a play by Stephen Belber and produced by Andrew Paulsen and New Noise Productions, is theatre in which to revel. This one act, 90-minute play, presented in real time and without interruption, is exhilarating. Director Michael Sabota skillfully locks the audience into an intimate setting and deftly focuses smart and urgent dialogue, distinctly shaping the compelling tension of a provocative thriller.

In a motel room in Lansing, Michigan, two high school friends reunite on the eve of a special occasion. Vince (Andrew Paulsen) has come to see Jon’s (Andrew Parcher) debut as a filmmaker at a local film festival. After reviving some inside jokes and trading friendly barbs, Vince poses a question to Jon about one night ten years earlier, a night he spent with a girl named Amy (Alycia Novak). His questioning of Jon quickly degrades into an interrogation over a grievous accusation.

Andrew Paulsen has ingeniously crafted his Vince, a full-time pot dealer and a volunteer firefighter, as a man who never quite grew out of his high school awkwardness. He is shrewd and fully aware of how uncomfortable his coarseness makes a person, using it to dominate and control any situation he chooses.

Justin Parcher’s Jon confidently presents the façade of a man who believes his filmmaking has refined him into a socially conscious individual who will not suffer the indictments of Vince. He is equally confident in allowing Paulsen’s domineering characterization to shatter Jon’s exterior, agonizing as anxieties trickle out.

Alycia Novak’s Amy arrives at the hotel to swiftly and methodically break down both men. Entering with an almost naiveté that evokes concern from the audience, Novak stunningly reveals her Amy is not a woman who suffers fools lightly. Faultless and wonderful, fools are exactly what Novak makes of the boys from Amy’s past. 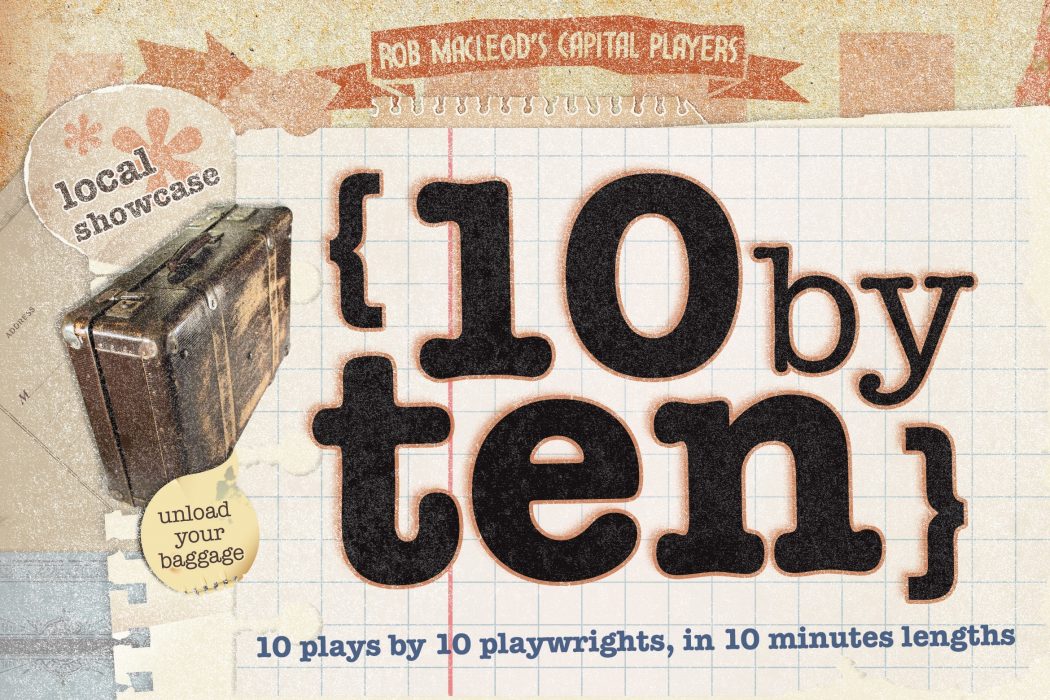 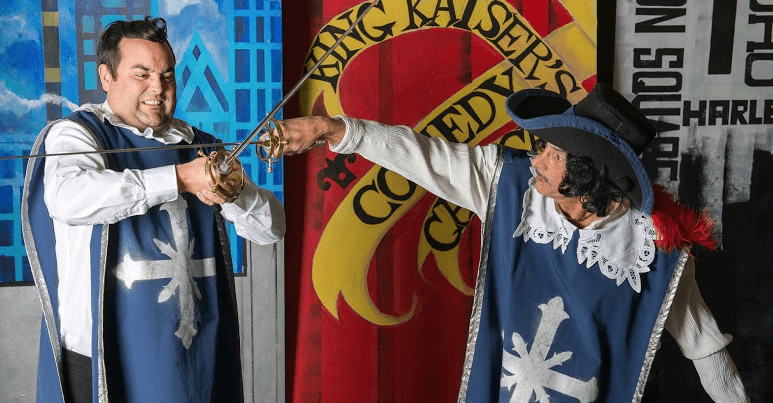 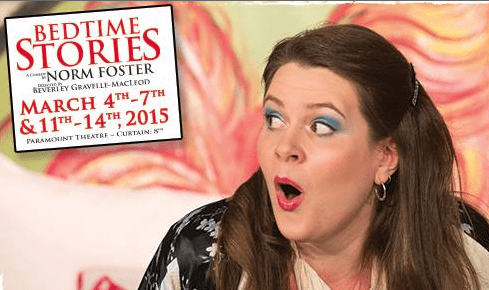