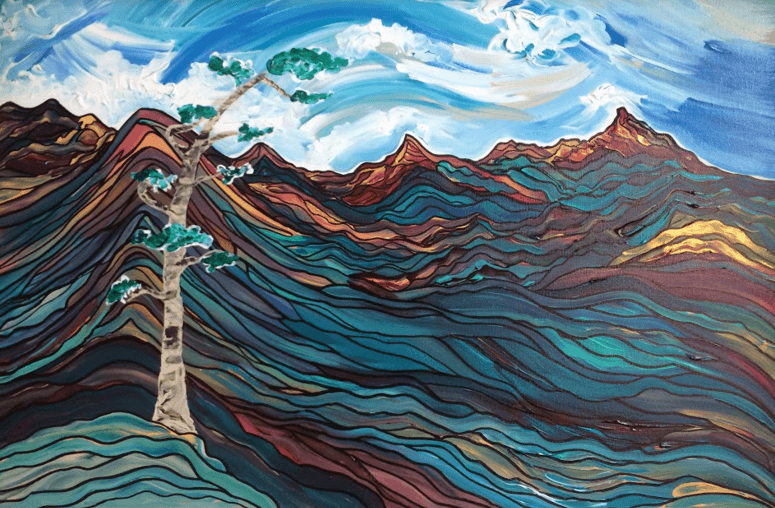 The art of Vik Wilen is hard to put into words, as it often leaves the beholder speechless. Using acrylic and watercolour paints, she creates pieces that look like stained glass poured onto canvas and evoke feelings of calm and serenity. Her style depicts earthly elements enhanced with vibrant colours. The uniqueness of her work has evolved from her experiences in life and the people she has met during her journeys.

Born and raised in Thunder Bay, Wilen moved to Vancouver after high school to study fashion, which she says didn’t exactly meet her expectations of creativity. She returned to Thunder Bay a few years later to study environmental management and graduated this past April. While working on her degree she spent her free time painting which became more of a focus after her father passed away in 2014. “It was a way for me to express myself in a way that could honour him and turn that pain into something beautiful,” she says. In that same year, she won the title of Thunder Bay’s Next Top Artist at the Craft Show and Art Competition.

Wilen shares that her inspiration comes from many places. Though she has drawn and doodled since childhood she shared that the images she creates reflect what she loves about nature. “I really like mountains, trees, and waves and when I paint there are normally a variety of those elements in a series. I try to stay away from painting just waves or just trees because it limits my creative freedom.”

In addition to her art, Wilen is a full-time yoga teacher at Moksha Yoga. “Art is definitely influenced by my practice,” she says when asked if yoga has a direct impact on her creativity. “Yoga brings me a lot of peace and clarity and I think that having it as a habit in my life helps me to express the energy I feel in my body out on canvas. I think that’s partly why my work is really colourful and energetic.”

Look for a new exhibition of Vik Wilen’s work at Espresso Joya on February 15. To see more of her work visitvikwilen.com or @vikwilen on Instagram. 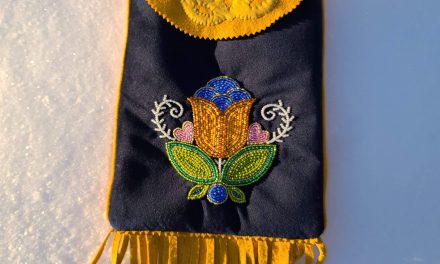 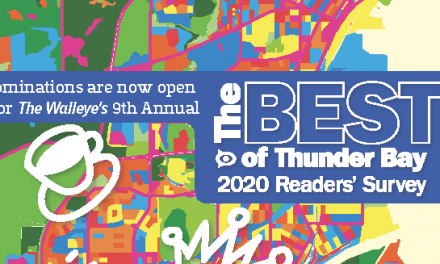