The book Seven Fallen Feathers: Racism, Death, and Hard Truths in a Northern City, takes what the author Tanya Talaga calls a “hard look” at the circumstances surrounding the deaths of seven Indigenous students who passed away while attending school in Thunder Bay. Jethro Anderson, Jordan Wabasse, Kyle Morriseau, Curran Strang, Robyn Harper, Paul Panacheese, and Reggie Bushie passed away while attending high school in Thunder Bay away from their home communities, and were at the centre of an inquest that took place in the city. 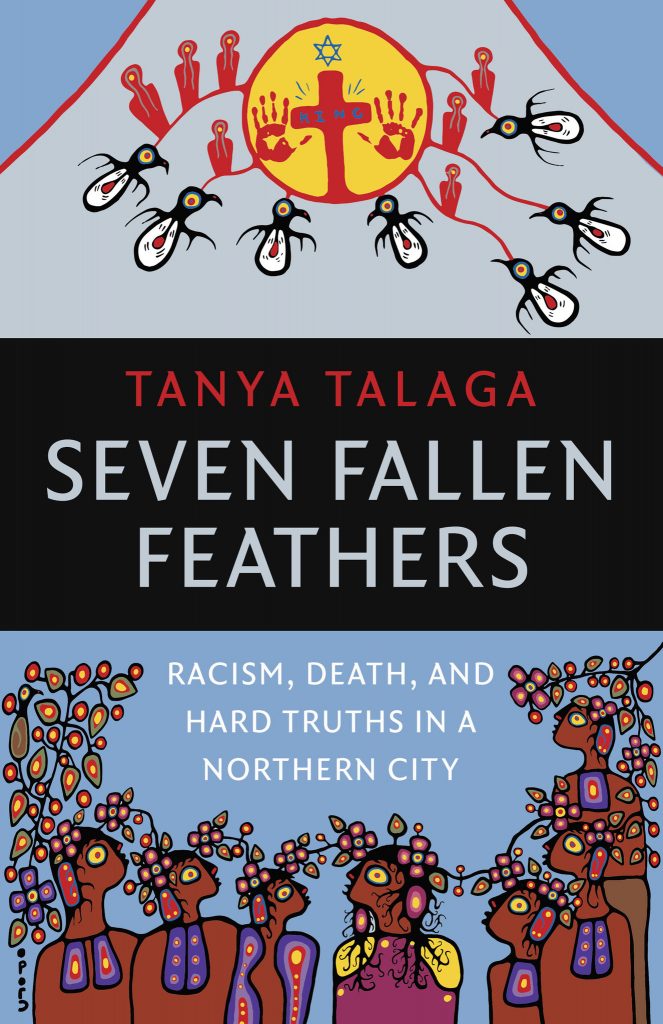 “It takes a look at them as people as well,” says Talaga, who has been a journalist with the Toronto Star for 20 years. She explains that it is often hard to get a sense of who the teens were from the inquest that took place on their deaths and in the stories written about them. “This book tells the story of what their lives were like, and also puts the context of what was happening within Indigenous relations in Canada,” Talaga says. “To me, the book is kind of a microcosm of what happened in Thunder Bay with these seven kids in the span of eleven years, and is sort of a microcosm of what’s been happening in Canada.”

The book explores the failings that Canada has had for a long time with Indigenous people, especially concerning education, Talaga says. She explains that there are many children who do not have a high school to attend up north, and that a high school education is “essentially the right of every other Canadian child regardless of what race, colour, or creed you are.”

“These are children that we’ve been failing time and time again,” she says.

Seven Fallen Feathers also delves into the history of Thunder Bay, and into the history of the Indian Residential School System. Part of her motivation to write the book was to teach as much as she could about what she’s learned about that system so that readers will understand what everyone went through in the northern Ontario communities.

“There’s so many residential school survivors that are still around in a lot of these communities, and their children are the ones who are coming into Thunder Bay, or to Sioux Lookout, to go to school away from their home,” Talaga says. “There are many valuable lessons that are learned from their experience. It’s important for Canada.”

Talaga hopes that readers will gain a better understanding of Indigenous people and their youth in Canada, and that the book helps negate stereotypes that are placed on them. “The book does look at Thunder Bay’s history with Indigenous people, the good and the bad,” she explains. “I hope people read it, and have an open mind when they do. They can see their city in it, and also see Canada in it.”

Seven Fallen Feathers, published by House of Anansi Press, is set to come out in the fall of this year, and will feature artwork on the cover by Christian Morriseau, son of celebrated Ojibway artist Norval Morriseau. The painting depicts the seven students who died, one of whom was the artist’s son, Kyle Morriseau.

“I think it’s a fitting tribute,” Talaga says of the painting. 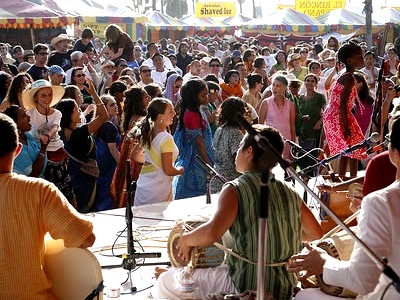 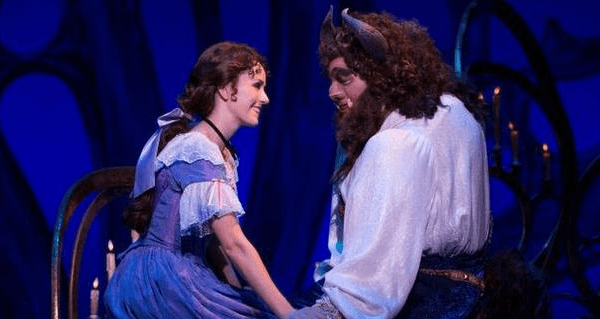 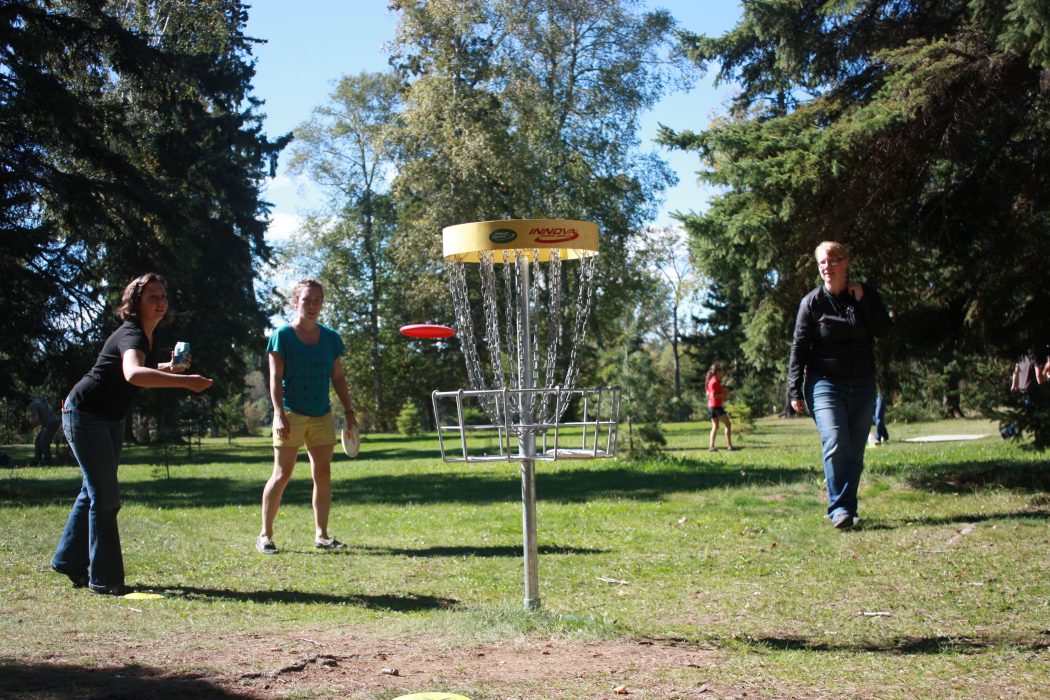 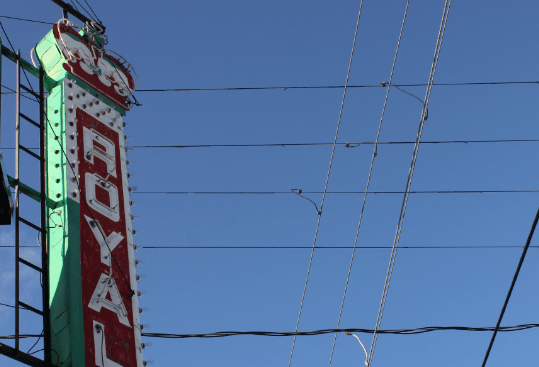