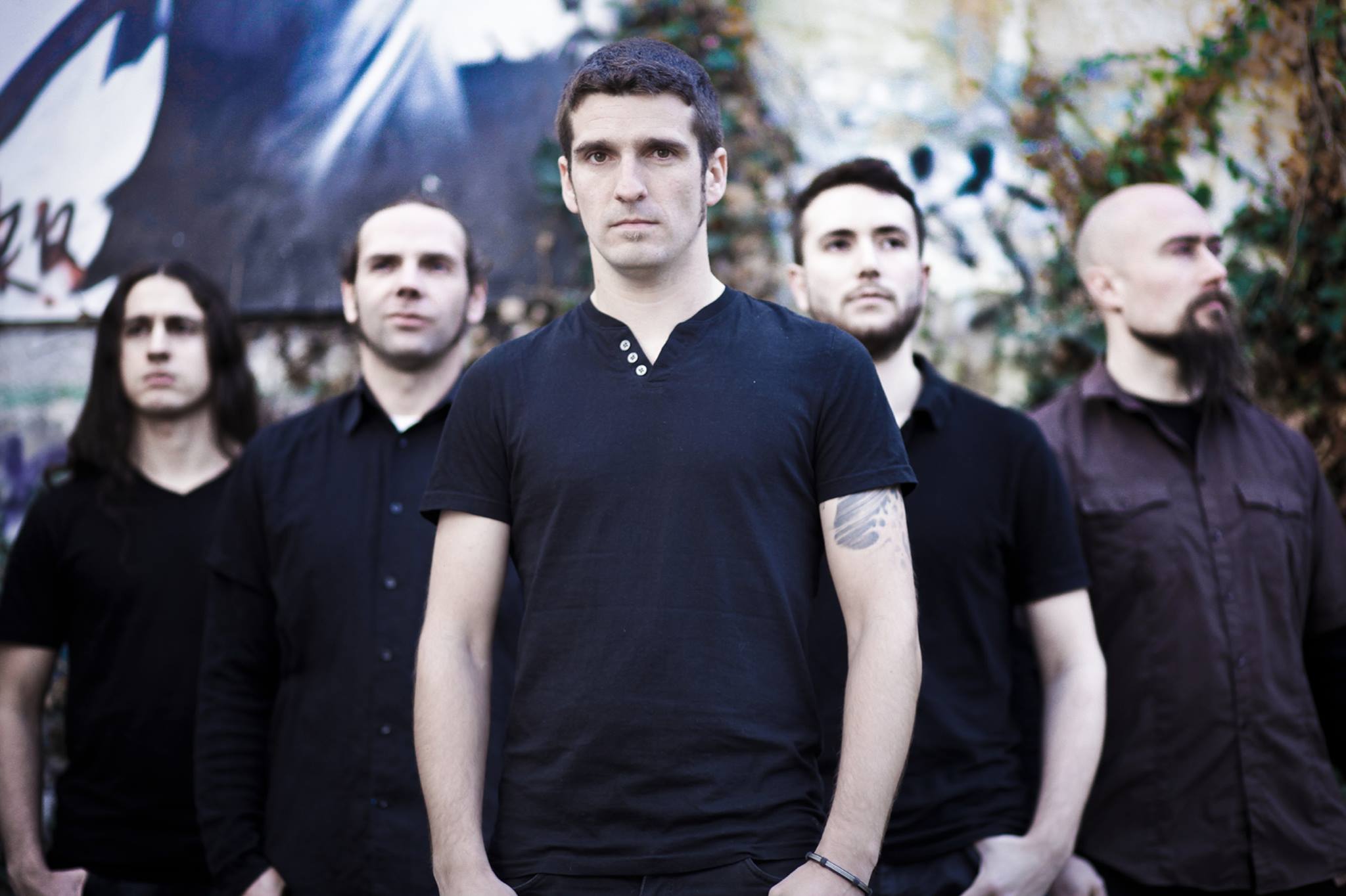 As much as technical death metal’s aim is to drown you in sound, the genre’s better bands tend to distill the excesses into actual songs, with bottled lightning resulting. Thunder Bay will have a chance to drink deeply on April 14 at Black Pirates Pub, as one of France’s fine tech death exports, Gorod, are on tour promoting their fifth full-length, 2015’s A Maze of Recycled Creeds.

Over the last 10 years, Gorod have refined their approach. Though they never let you forget that they play death metal, the band has more interests than overwhelming brutality. Since 2009’s Process of a New Decline, Gorod has been clarifying their ideas and their tone. Though there’s a deluge of notes and passages dead set on pulling you under, Gorod also allows their songs to mellow and flex. There’s a polish to their sound like the glare from a glass bottle, but it’s inviting. Fretboard runs are playful and plentiful, solos soar, and the all-important riffs from the duelling guitars flow organically from swirling patterns. The barrage of the drums can verge on the mechanical, yet there’s also space between the blasting, with the bass working as a prominent flavour in the rhythm. Vocals twist and roar over these complex melodies, but the lyrics have evolved from macabre gore to musings on the flesh and the soul. Expect a live performance that’s as assured as a fine vintage but even more potent.

Opening will be Montreal’s Bookakee, who will be making their second appearance in Thunder Bay with their gross-out gore metal spectacle. While opening for Benighted last spring the costumed monsters performed a simulated, yet sickeningly realistic, onstage C-section; I’m hesitant to see what they have in store for us this time round. Local support will come from VHS, our own purveyors of the 80s video nasties aesthetic, along with Femur’s knuckle-dragging, heart-tortured riff-fests. 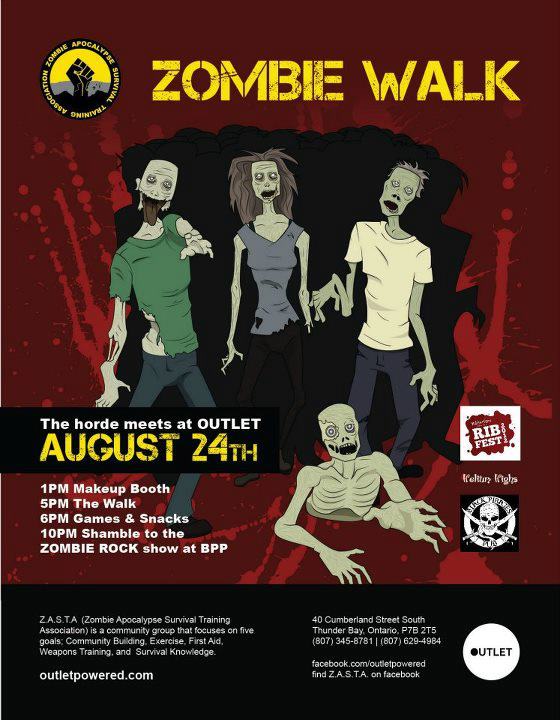 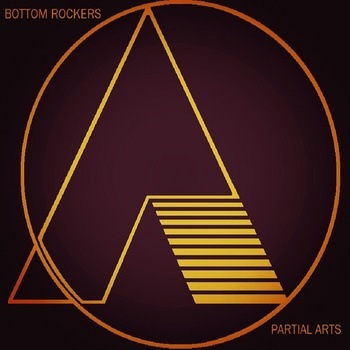 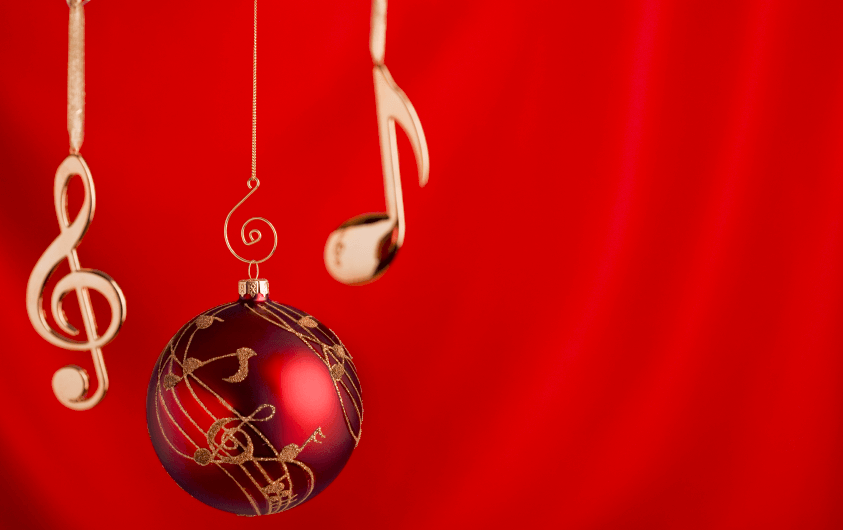 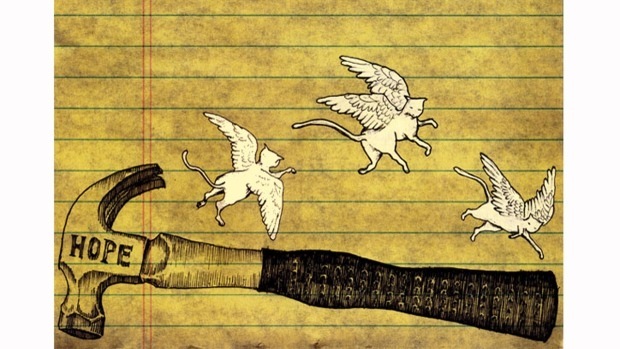