Cambrian Players’ Take a Modern Look at A Classic

It’s Friday night and the Polish Hall on Spring Street is filled with cardboard columns and painter’s tape, Styrofoam crypts and goalie pads. It’s also filled with kinetic energy as Cambrian Players prepare to run through the first half of Hamlet, the classic tragedy by William Shakespeare. This is the first production in Cambrian’s large, new rehearsal location, and director Eva Burkowski is taking the classic play in a boldly different direction, namely the 1930s.

“I’ve directed nine of Shakespeare’s plays in my time with Cambrian,” says director Eva Burkowski. “And I’ve found that when you modernize the setting, audiences connect very well. Shakespeare is so universal and unbelievably current that modernizing the setting helps audience to realize that.”

Hamlet is also a weighty production and I asked Burkowski if she had been hesitant to take on such a project. “Hamlet is for me, ‘the Big One,’” says Burkowski. “And to do it right, certain things have to be in place. You have to have the right Hamlet at the right time to deliver the play you want to deliver. Everything fell into place, so I thought it’s now or never.”

The evening starts out with fifteen loud, excited people, but the moment the producer shouts “Silence,” I am transported into a gripping world of politics and intrigue. Playing the lead role of Hamlet himself is the UK’s Jordan Blaxill. He bears the mantle of the troubled prince with authenticity and depth, whose madness is not only convincing, but beguiling. Ken Horton brings a gritty realism to the familiar role of Horatio, Gabe Ferrazzo is wonderfully wicked as Claudius, and Bailey Giroux is at once innocent and despairing as Ophelia. The rest of the troupe is perfectly cast, with a nod to fresh, gender-free casting in the vein of Hamilton.

The Polish Hall is a new rehearsal venue for Cambrian, and according to Burkowski, the space is “Fantastic!” The performances themselves will take place at First-Wesley United Church, which is a complex venue for a production, but as a theatre newbie, I believe that’s where the painter’s tape comes in.

Hamlet runs Feb 28 – Mar 3 and Mar 7 – 10. Tickets are available through Eventbrite.ca, at various outlets and at the door. 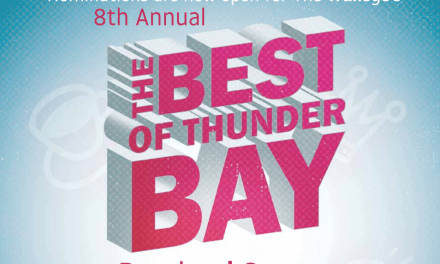 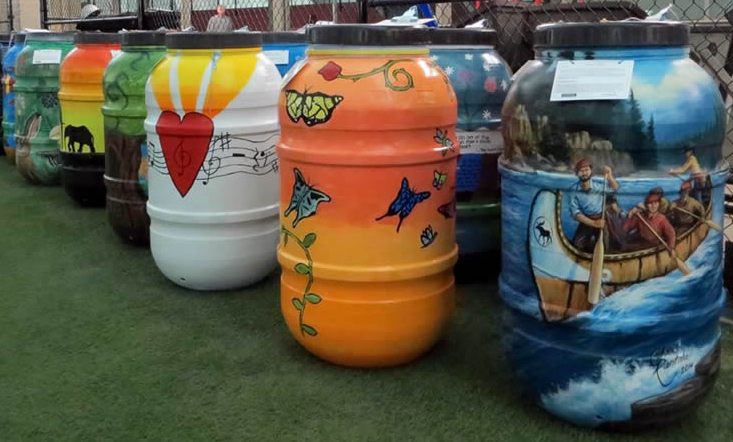 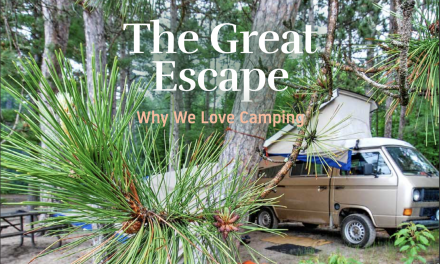