The city is gearing up for Thunder Pride 2015, with a roster of programming guaranteed to offer something for every demographic (well, except for the homophobes, but nobody invited them anyway). From an opening Smudge and Drum Ceremony on Sunday, June 7, at the Prince Arthur’s Landing Spirit Gardens, to the closing dance party at Black Pirates Pub the following Saturday night (oh, and church services the following day if you can wake up early enough), the week is packed with cultural, educational, spiritual, and just plain fun events.

“We’ve got a literary evening featuring Vancouver writer Amber Dawn and Northwestern Ontario’s very own performer Waawaate Fobister,” says Ross. “We’ve got a drag show featuring five, fantastic out-of-town performers. The Awareness Breakfast brings together all kinds of community and business leaders. We’ve got a film night, arts exhibits throughout the city, and of course the Pride Parade, which gets bigger and better every year.”

The theme for this year’s Pride celebrations is loosely based around education, says Ross. It’s a tribute to the many positive changes brought in to Ontario’s education curriculum this past year in relation to LGBTQ+ awareness and inclusiveness. Case in point: Thunder Bay’s Catholic School Board has signed on this year as a sponsor. Saturday’s Pride in the Park celebrations will feature a Learning Tent with workshops on everything from “Get Your Drag On”, a burlesque how-to, and a talk on what it means to be two-spirited.

“Come on out and join us!” says Ross. “We plan hard all year, and our reward is seeing community members at our events.” 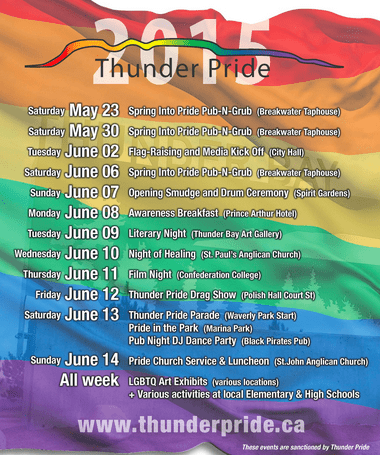 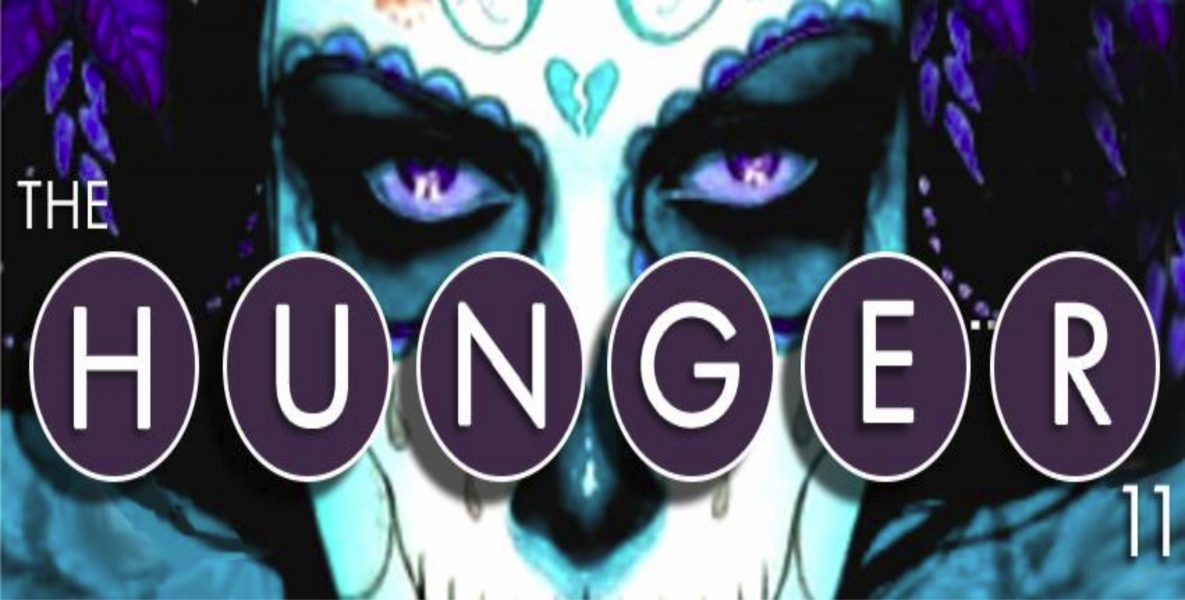 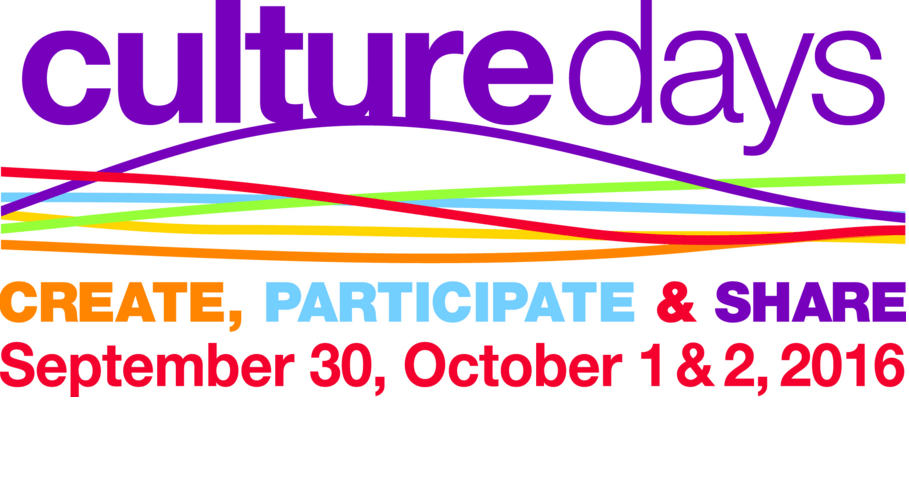