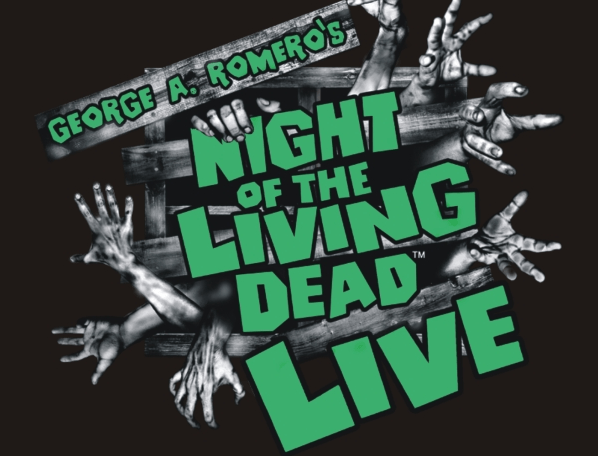 Horror fans prepare! Things are coming alive on the Magnus Theatre stage with Night of the Living Dead Live! Based on the George A. Romero’s 1968 cult classic horror movie of the same name, the play takes place in rural Pennsylvania in 1968, where Barbara and her brother have driven three hours for their annual visit to their father’s grave. Before long they encounter a man acting strangely who attacks them. Barbara escapes to an isolated farmhouse, only to find that she is not alone in her plight. As the ghouls grow in number, they have to figure out how to deal with this crisis in order to survive.

Audiences should prepare themselves for this theatrical trick-or-treat play filled with special effects, blood, decaying flesh-eating cannibals, and even multiple endings. Artistic director Mario Crudo says the writers “added their own twists to the production (which we don’t want to spoil), but the first half of the play is a fairly accurate interpretation of the movie while spoofing it to add some comedic moments.” Magnus is even retaining the black-and-white style of the original film in their staging of the show.

“This production is like nothing we’ve ever done at Magnus Theatre before,” says Crudo. And producing a variety of shows is part of the theatre’s mandate. “We are careful to pick a broad selection of plays that we believe will appeal to different tastes,” he adds. “This play is not only appropriate for the Halloween season, but is a type of show we don’t normally have. I’m sure the audience will enjoy watching the cast fending and fighting off zombies and also seeing the cast becoming zombies, which calls for some very very fast costume changes.”

With plenty of campy fun in store, this production sounds like it is going to be a lot of fun for everyone involved—“especially the zombies (and watch out, audience, is all that’ll I’ll say at this point),” says Crudo, who can’t wait to see if Thunder Bay has what it takes to survive a Night of the Living Dead Live!

George A. Romero’s Night of the Living Dead Live runs from October 26 to November 7. Tickets available at the Magnus Theatre box office: call 345-5552 or buy online at magnus.on.ca. 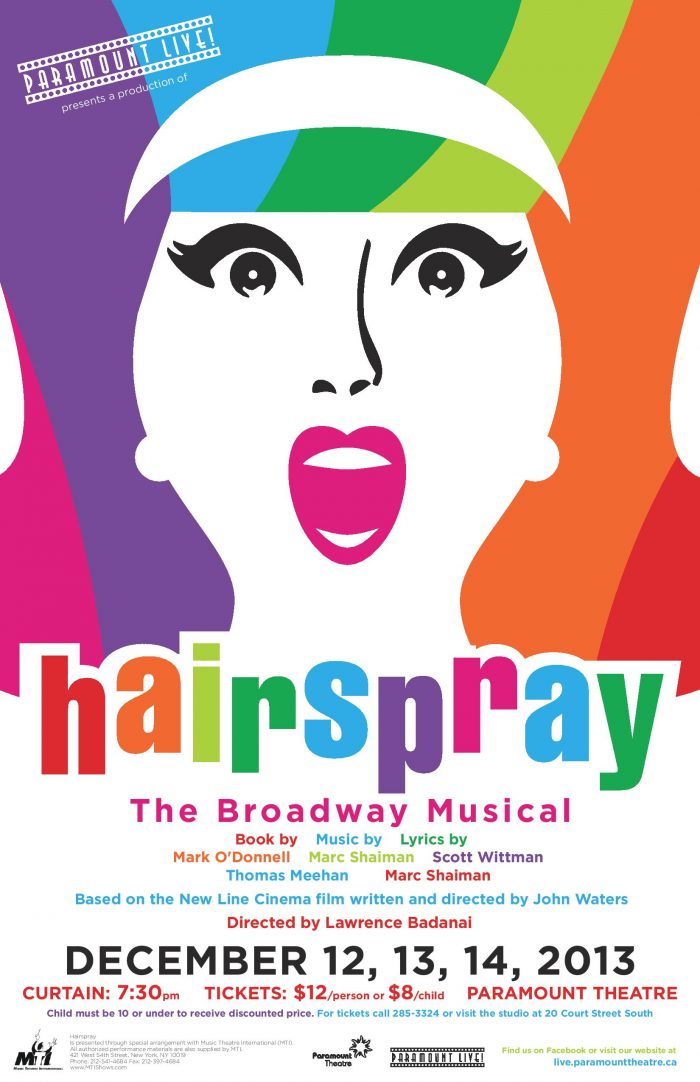 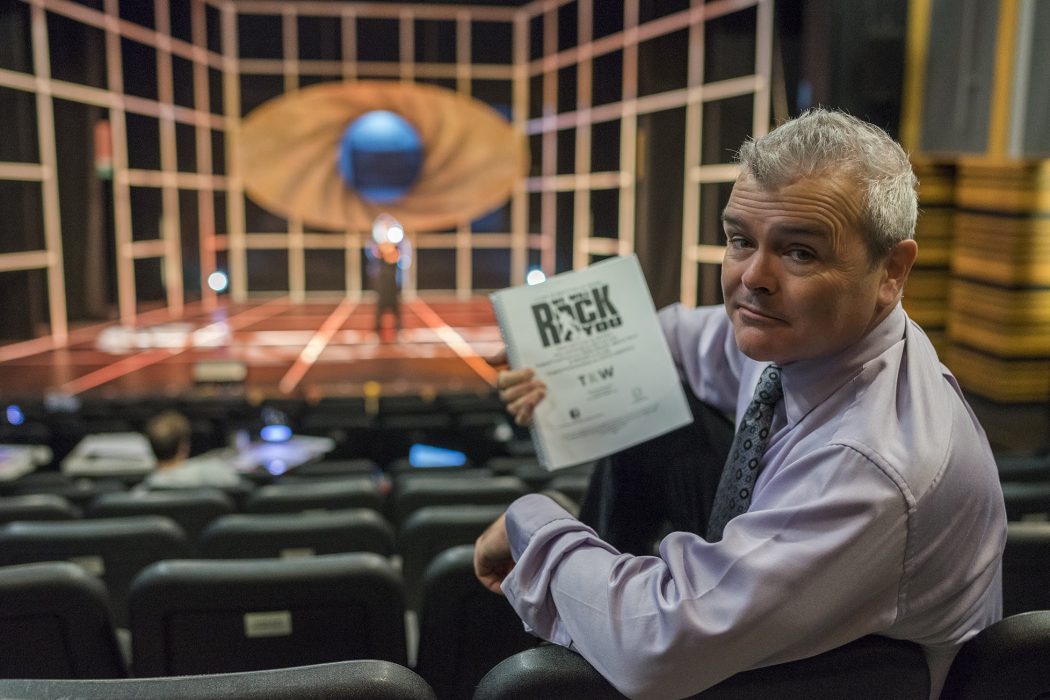 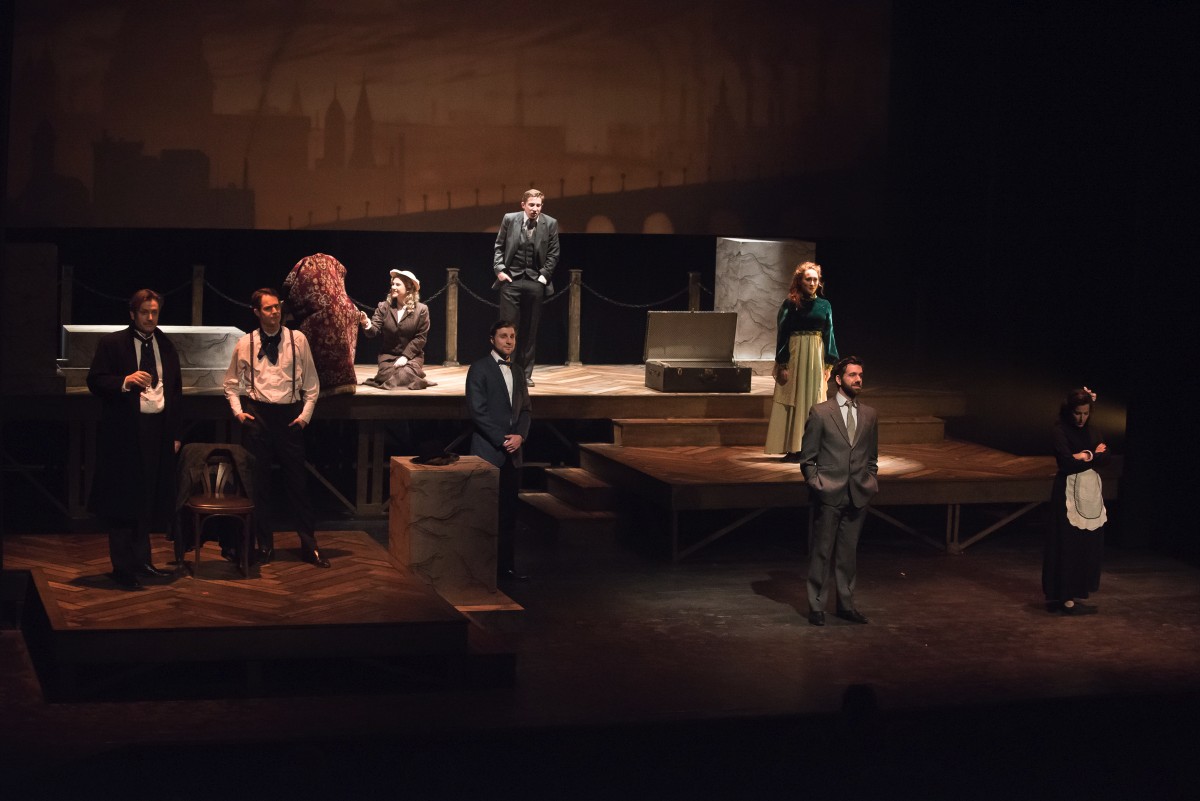