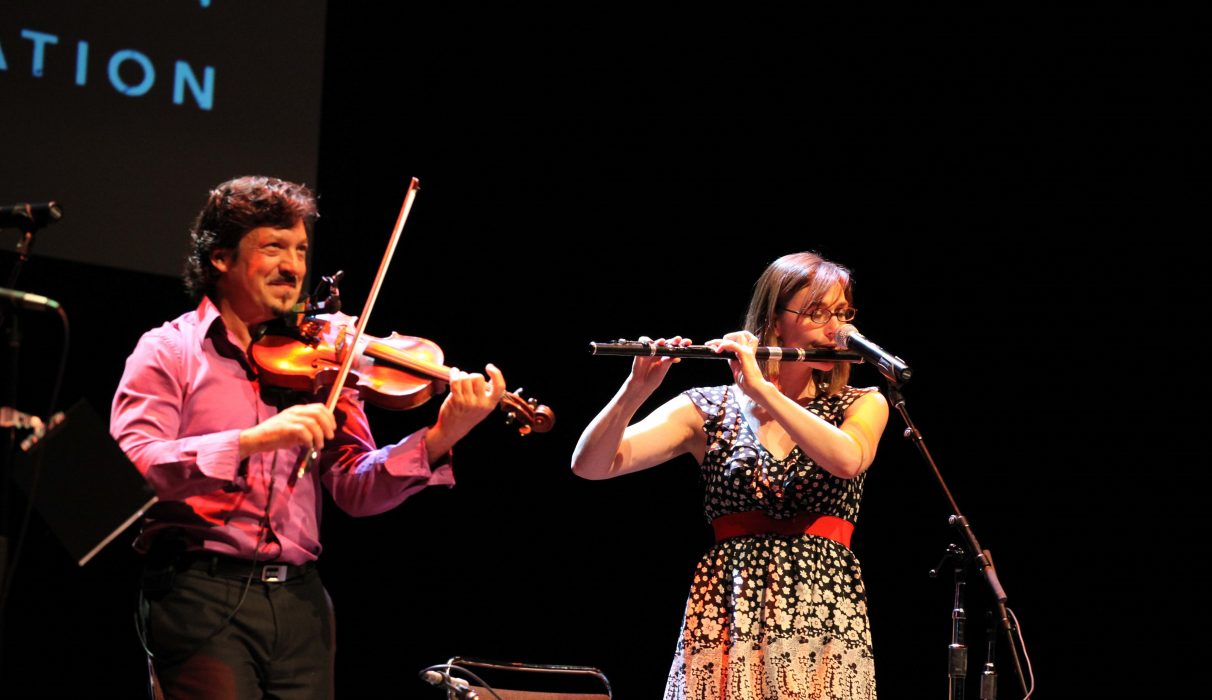 On Sunday June 22, musician Pierre Schryer and his friends had the opportunity to make collaborations for the final time as the musicians finished the 13th annual Canadian Celtic Celebration with a concert at the Thunder Bay Community Auditorium.

The first half of the event began with the trio North Atlantic Drift playing traditional tunes with the fiddle, accompanied by the Uilleann pipes and acoustic guitar. Schyrer joined in after two sets, joking with the audience that he had “promised many jugs of brown ale” to the three in order to perform with them.

After, a new trio of Francophone musicians were introduced. Award-winning accordionist Alexandre Boivin-Caron and brothers Norman and Benoit Legault shared their light hearted French-Canadian folk music. Schryer later joined the trio, and brought additional energy and charisma as the four began smiling and laughing amicably. The first half ended with a performance from all musicians, including two of Schryer’s students. It was energetic, engaging and left the audience wanting more.

Highlights of the second half included an emotional love song to Ireland performed by songbird Norah Rendell.

Schryer and his wife Merrie Klazek performed “Time Will End,” a slow reel. Before the performance, Klazek dedicated the song to her late grandmother because “time will end” was a phrase she repeated often.

The concert concluded with another upbeat performance by all musicians. Norman Legault got the crowd roaring as he made his way to the front of the stage and showcased his moves as a step dancer.

On stage it was apparent the performers were enjoying their time just as much the audience. Schryer reaffirmed this in his closing remarks saying, “this is like a kitchen party, it’s actually just a really big kitchen.” 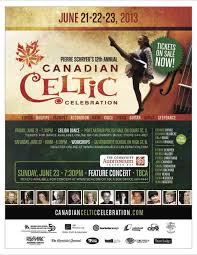