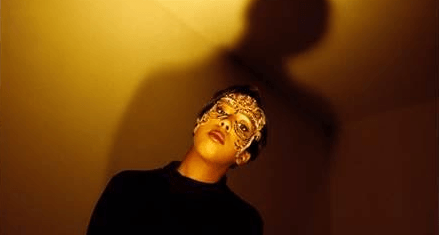 Today, SOCAN announced the finalists for its annual SOCAN Songwriting Prize, a competition that recognizes outstanding songs written by emerging English and French Canadian songwriters over the past year, as selected by a panel of esteemed music industry experts.

To mark the tenth anniversary of the award, permanent changes have been introduced: the number of finalists for each of the English and French prizes has been expanded from five to 10, and the cash prize has doubled to $10,000, making it the largest cash prize in the Canadian music industry for a single song.

From June 14 to July 1 2015, Canadian music fans can vote for their favourite song by either visiting www.socansongwritingprize.ca or through Twitter, by using the hashtag #mySSPvote and identifying the artist’s name in the tweet. Fans can vote once a day.

This year’s finalists were determined by an independent panel of 15 music-industry experts who were each asked to nominate two songs, from any genre, that they felt were the most artistic and creative songs written by emerging music creators over the past year. All of the songs were compiled, reviewed and shortlisted by these panelists to determine the 10 finalists. SOCAN has no role in the selection of nominees or winners.

Once public voting closes on July 1 and the votes are tabulated, the winner will be announced the week of July 6, 2015.

“This competition is about celebrating the art of songwriting and recognizing the abundance of emerging talent in Canada”, said Mike McCarty, chief membership & business development officer at SOCAN. “We hope being nominated helps these up-and-coming songwriters expand their fan base while providing more opportunities for them to grow as creators. Given the calibre of their creations this year, we anticipate they will continue to wow us for years to come.”

The 10 finalists for the 2015 Prix de la chanson SOCAN, the Francophone counterpart to the SOCAN Songwriting Prize:

For all of the latest updates, follow the SOCAN Songwriting Prize on Twitter at @SOCANmusic and via the #SOCANprize hashtag, as well as on Facebook at www.facebook.com/SOCANmusic.

SOCAN is a member-based organization that represents the Canadian performing rights of more than three-million Canadian and international music creators and publishers. SOCAN is proud to play a leading role in supporting the long-term success of its more than 125,000 Canadian members, and the Canadian music industry overall. SOCAN licenses more than 125,000 businesses in Canada, and distributes royalties to its members and music rights organizations around the world. SOCAN also distributes royalties to its members for the use of their music internationally in collaboration with its peer societies. www.socan.ca 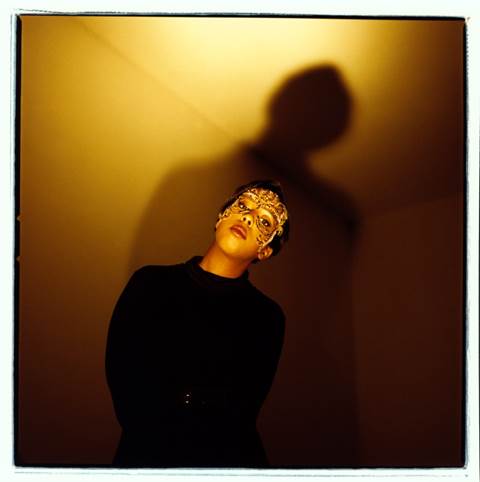 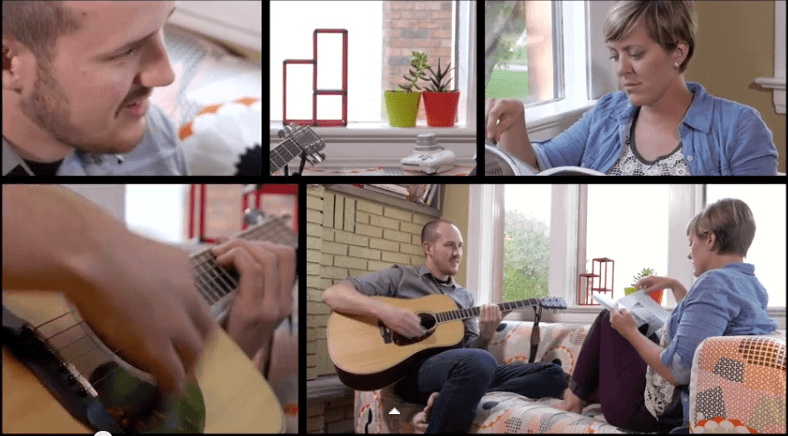 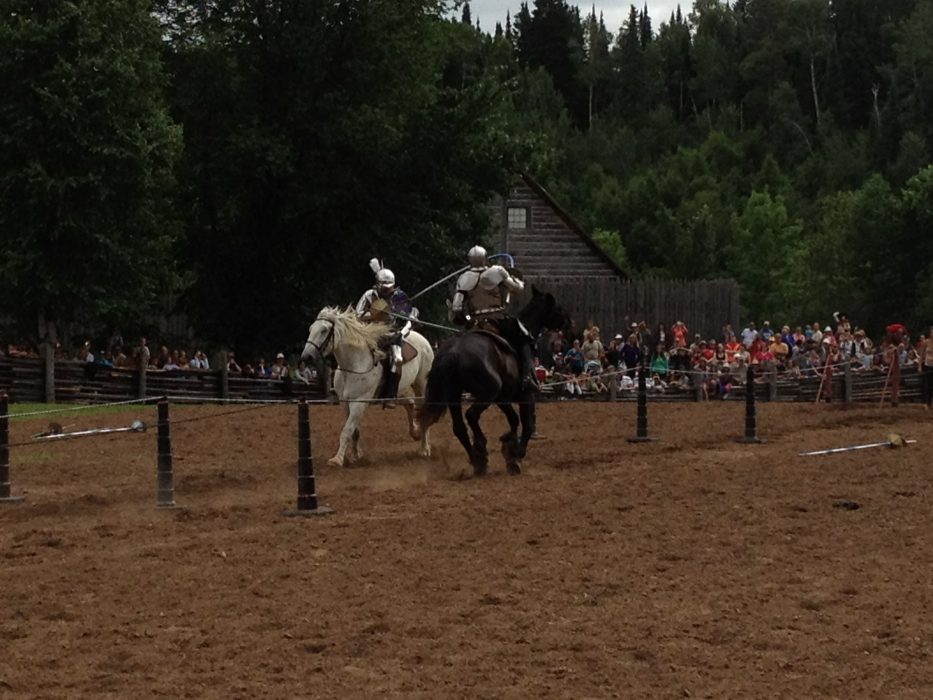 The Sadies and The Strumbellas