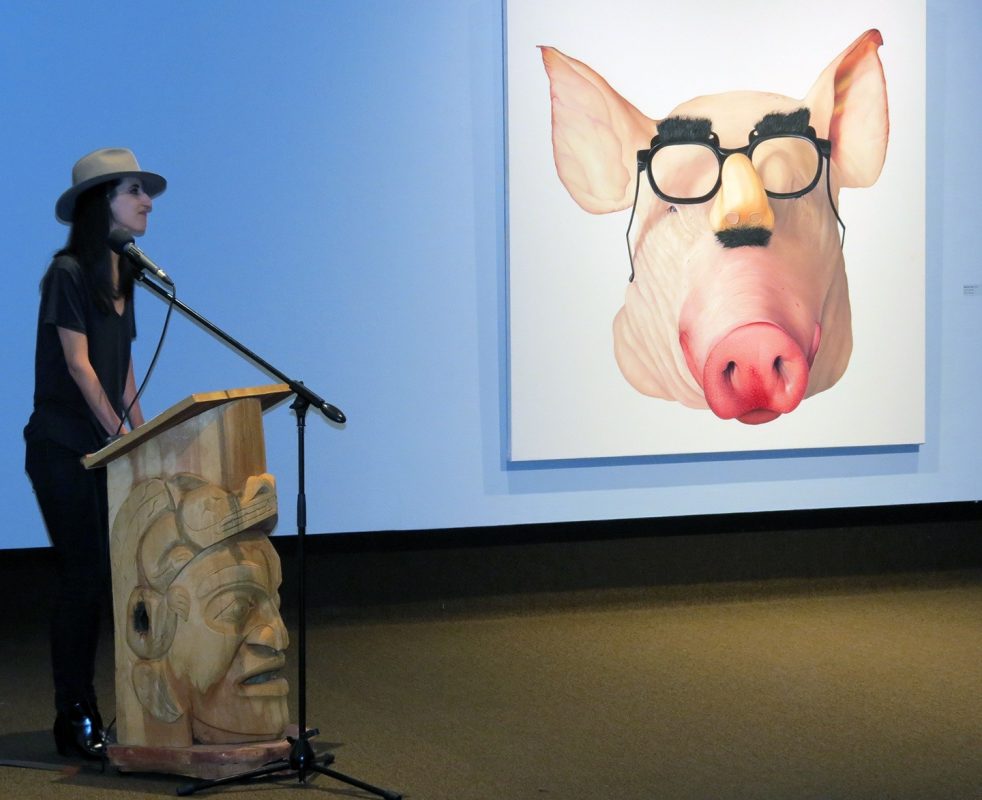 “To be completely honest, I was just really attracted to the image of the pig heads. I was attracted to this social metaphor, ‘greedy as a pig,’” says Elizabeth Buset, a local artist who unveiled her new body of work called SWINE, at the Thunder Bay Art Gallery on December 2.

SWINE, which was funded through a grant from the Ontario Arts Council, consists of five large-scale paintings of pig heads that carry a socio-political message of overconsumption within the food and factory farming industry. Buset says that her body of work is influenced from the time she spent in Helsinki, Finland, where she was completing her Masters. After returning from Finland, Buset says she found the influence of media and our overconsumption here in the Western world to be overwhelming.

“I basically spent 90% of my time at the studio or at school and kind of made this bubble where there was no advertising or media. Then all of a sudden I moved home and I hadn’t seen things like T.V. in eight months,” says Buset. “You come back and you watch these stupid Burger King commercials and it’s a burger wrapped in bacon and it’s like ‘oh my, how much meat are we consuming?’”

Overall, Buset’s paintings took her three years to complete. While creating her work, she visited a meat processing plant in Murillo, where she saw about a dozen pigs being processed from start to finish. “I watched the whole slaughter and what that was all about and just really wanted to be informed,” says Buset. “I then purchased the pig heads from the abattoir and took them home where I had already collected all these dollar store items. There I started to play dress up with the pig heads, which is a really weird experience,”

The artist then hired a professional photographer to take pictures of the pig heads in their new get-ups. This would act as reference material throughout the long process of actually painting. Buset states that although all her work carries some political reference, the creating of SWINE has been particularly different technically, since this is her first time painting the same object multiple times.

“They usually each take about 500-700 hours. It is just painstaking detail work really and sometimes a section that isn’t more than three by three inches could take more than a week,” she says. “It can kind of be discouraging at the beginning because it doesn’t take form for a really long time. Then all of a sudden it reaches this point one day and the light switch is on and everything works.” 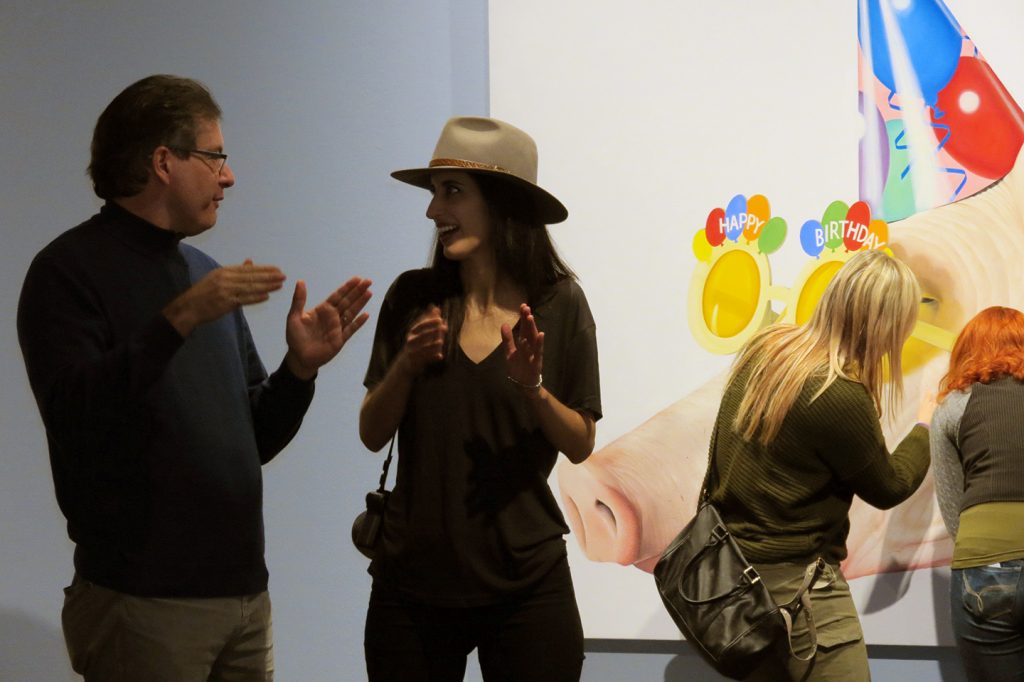 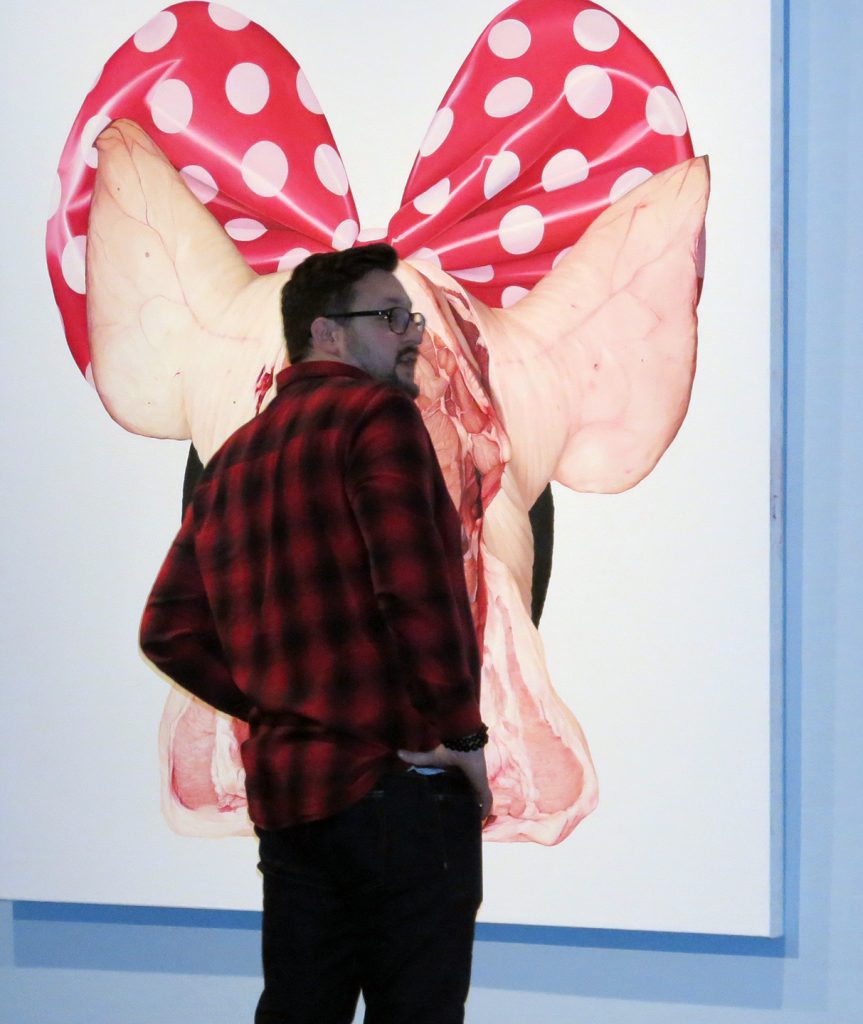 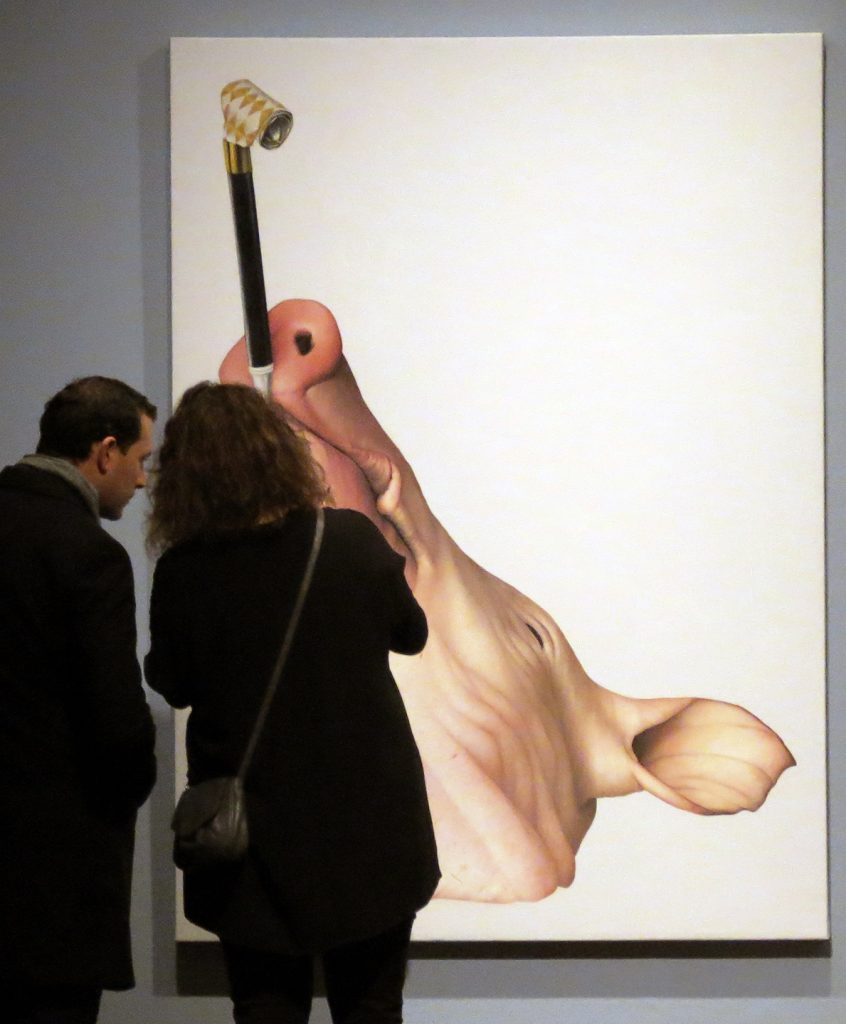 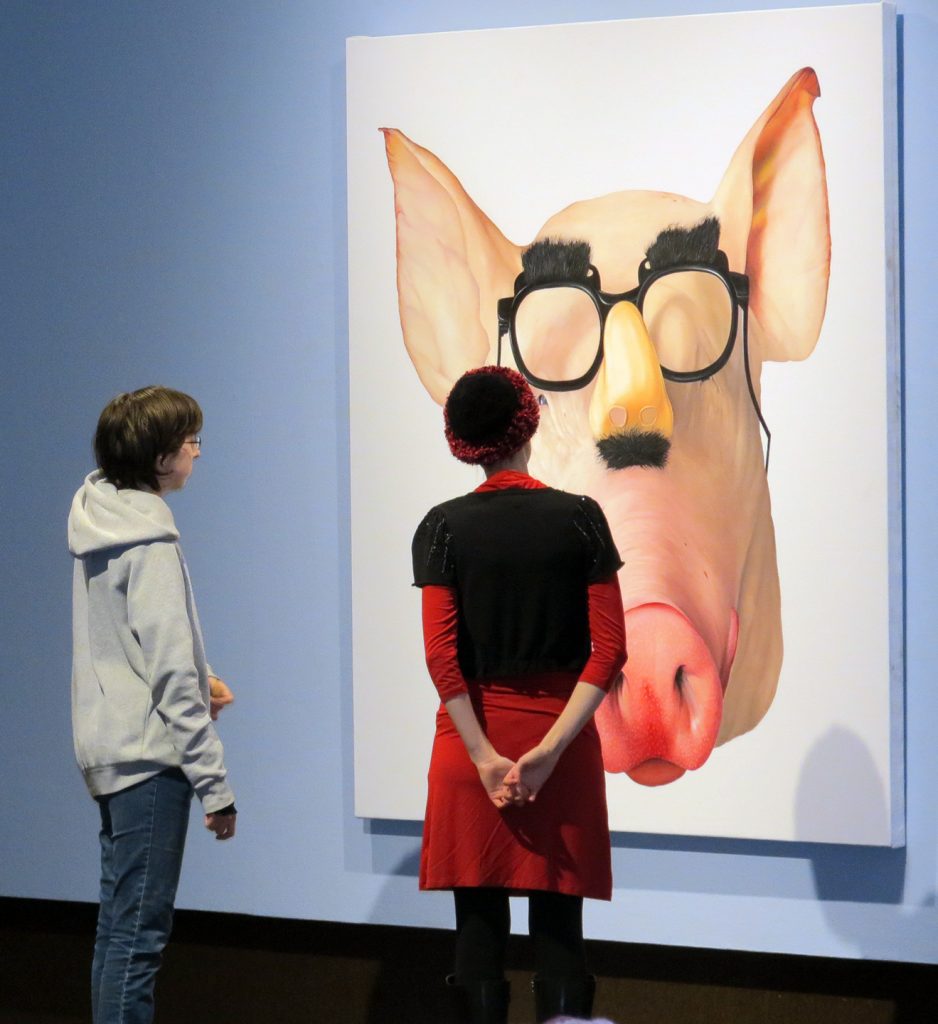 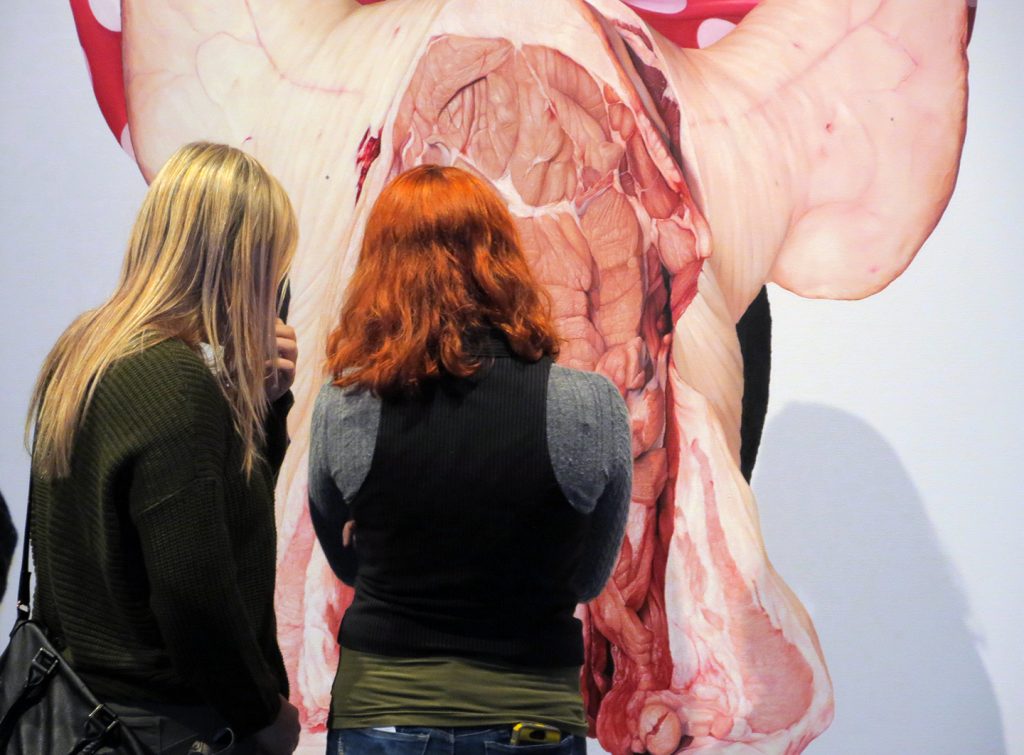 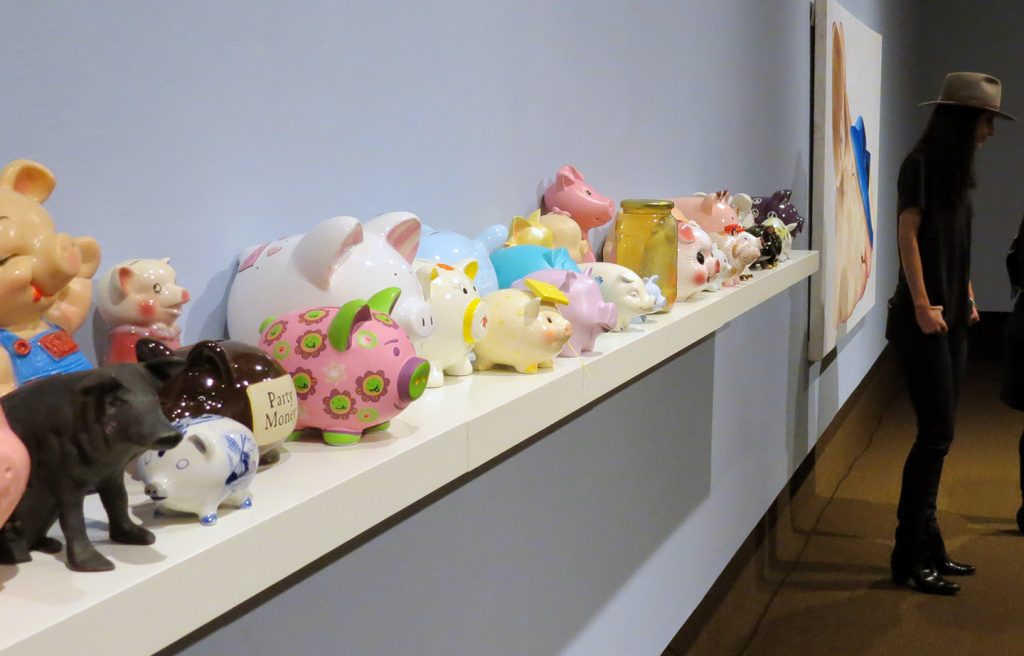 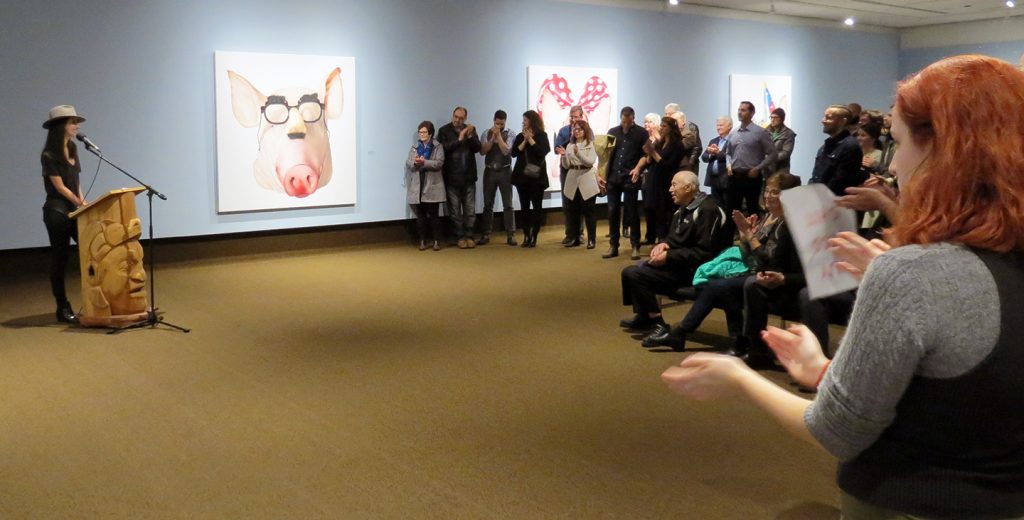 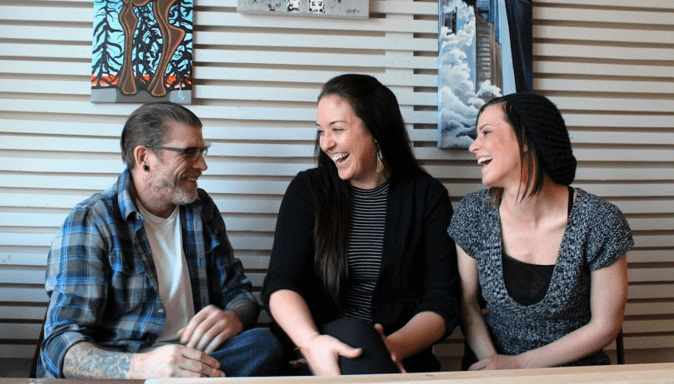 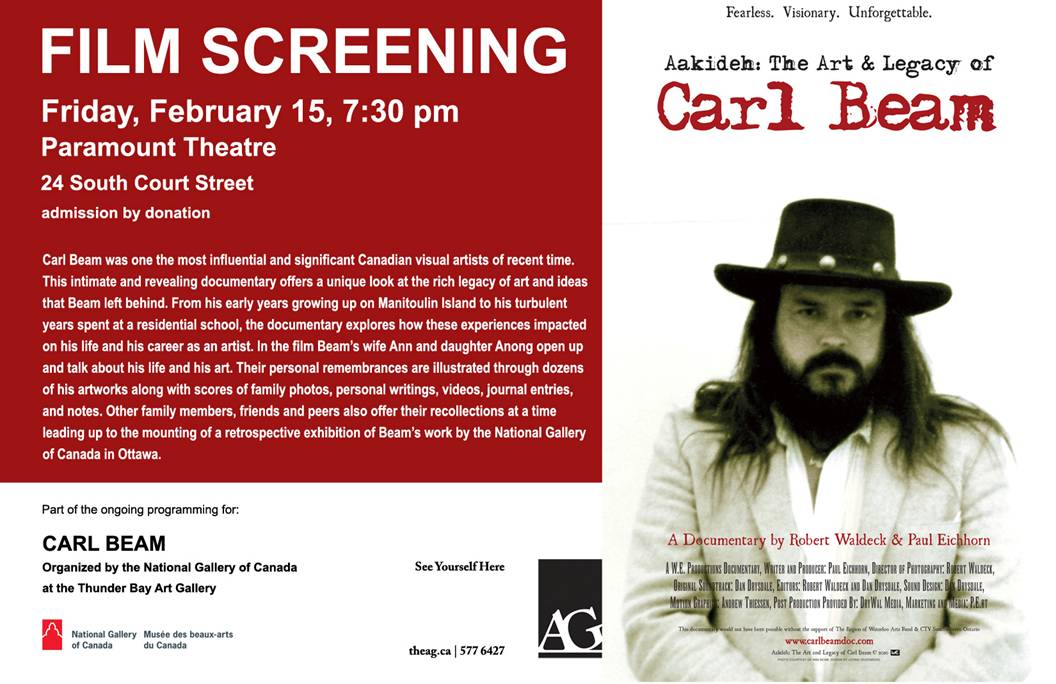 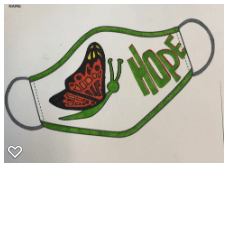 Every Mask Tells a Story