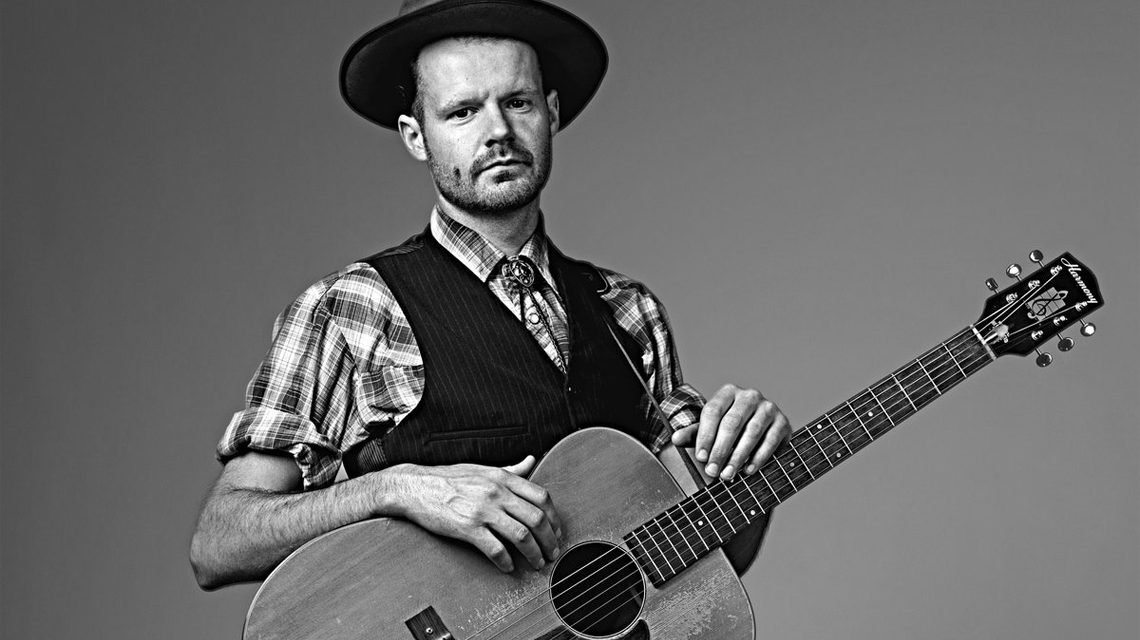 For some musicians, musical awakenings come early, and for Whitehorse-based artist Ryan McNally that was definitely the case. At the age of ten he began learning guitar, and with the help of his parents’ encouragement, playing in talent shows, and exposure to his grandfather’s collection of jazz and blues records from the 1930s and 40s, he developed a unique passion for music.

According to McNally, it wasn’t until he studied to be a sound technician that he realized he wanted to “be playing the music rather than making sure it sounded right coming through the speakers.” Since then, McNally has studied traditional jazz, swing, country, and blues, and on his last album, Steppin’ Down South, he explored the jugband sound of New Orleans. Following two years of touring and picking up new influences along the way, he began working on his third full-length album, Listen Up. Expected to have an early summer release, this album will see McNally broaden his musical horizons further to take on 1930s calypso and old-time fiddle music.

In response to his passion for playing such versatile music, McNally has cultivated an equally versatile backing band known as The MessaRounders. “I love the people I get to perform with,” says McNally. “I feel lucky every time I get to share the stage with this great community of players.” Performing alongside him will be Whitehorse native Patrick Hamilton on percussion and guitar, as well as Christian Leclerc and Aurélien Tomasi of the Montreal-based traditional jazz band The Royal Pickles playing tuba and baritone saxophone respectively.

“I’m extremely excited to be performing in Thunder Bay again,” shares McNally. “Last time I was there on tour as opening act for The Harpoonist & The Axe Murderer in the spring of 2017. So I’m overdue for a visit.” While his music draws from vastly different genres, McNally hopes to engage Thunder Bay concertgoers and invite them to see how much these styles have in common. “And ultimately, the music is for dancing, so I hope the audience can join in the good times with us!” 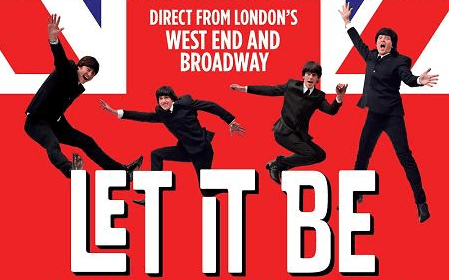 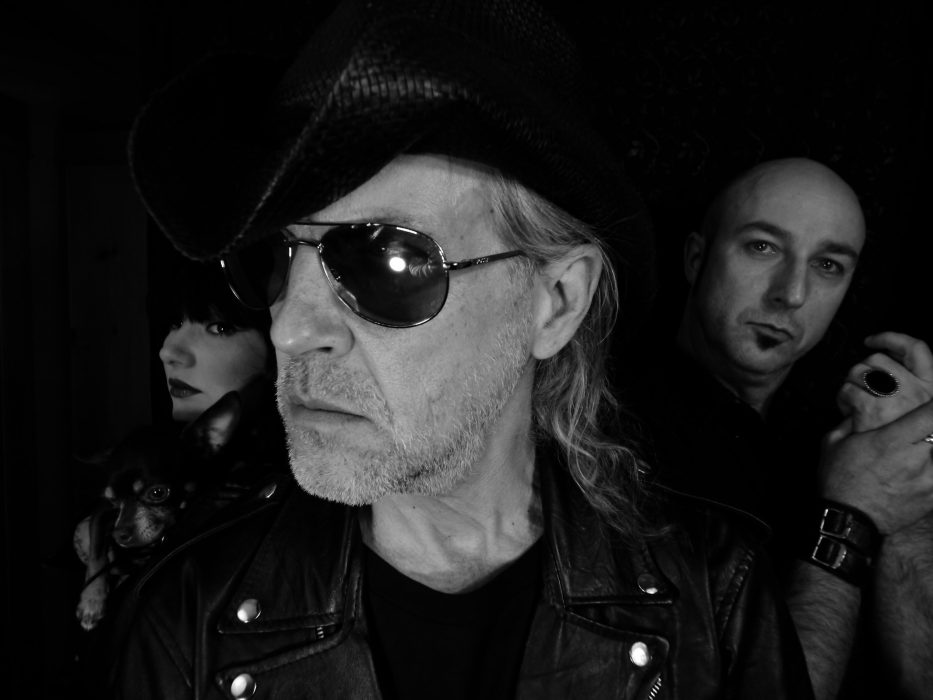 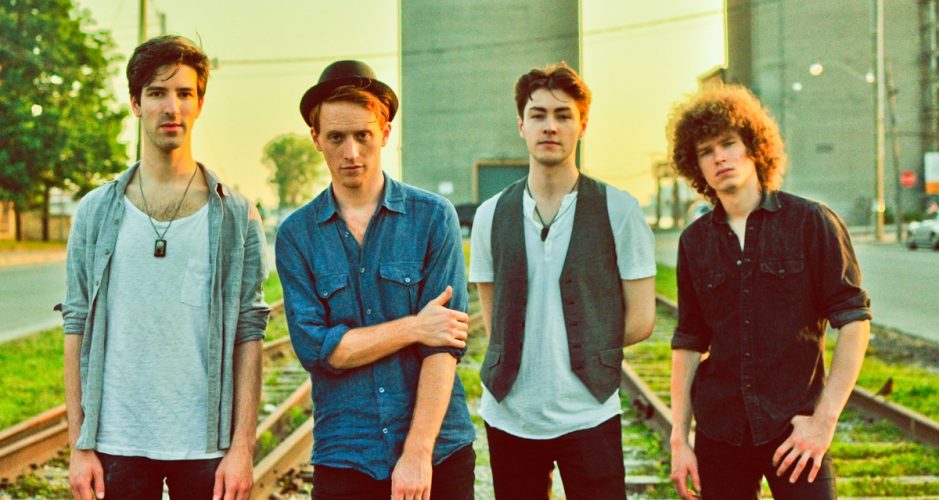 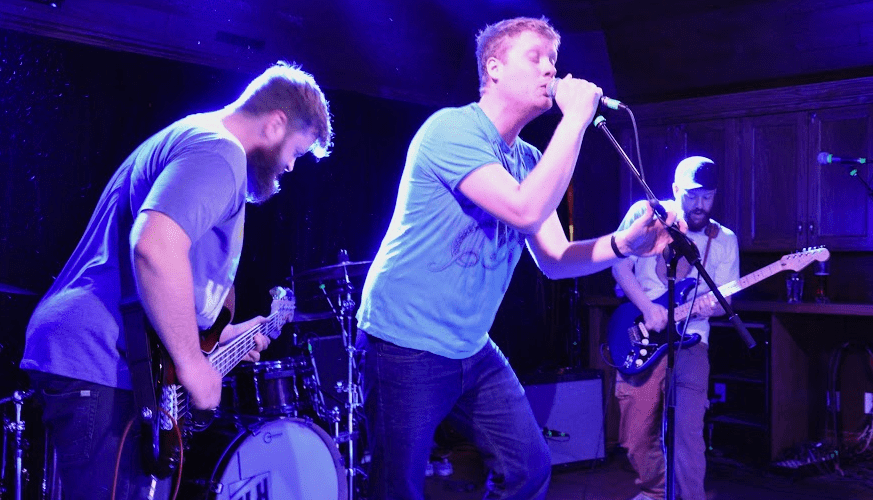