Dakobinaawaswaan: Baby in a Cradleboard

My daughter, Cree, is a cradleboard baby. When I became pregnant, I was given a tikinagaan by a kokum in Biinjitiwaabik Zaaging (Rocky Bay First Nation) who had raised 18 children in that cradleboard. Cree was the 19th child. I kept the tikinagaan with me until Cree brought it with her to Ottawa as a young woman. When she moved back to Thunder Bay, it was the only item that did not arrive. Frantic searching by the moving company and Cree brought up nothing. She was devastated and almost inconsolable. She had spent the first seven months of her life in that tikinagaan.

A few years ago, I came across a listing on eBay. The seller was a nurse who had worked for a doctor in Marathon in the late 60s. Apparently, this doctor had ordered a dozen cradleboards from an elderly couple in Biigtigong Nishnaabeg (Pic Heron Bay First Nation) and left town without paying for them. The nurse felt so badly, she bought them. Now, she was selling one. My daughter and I had lived in Biitigong Nishnaabeg and have a strong connection to this community. The nurse graciously allowed me to choose a cradle that had been made there. I gave it to Cree for Christmas.

I did not start out to gather cradles. While I was aware that the loss of Cree’s tikinagaan had affected my daughter profoundly, I had not realized how much it had meant to me as well. I became conscious of how a part of my child’s spirit had been lost. Her first months in that cradle helped determine the kind of person she would become. She learned she could feel safe, secure, and warm. She was protected from harm. She could look out at the world and observe life all around her. I began to think of how many other spirits of children have become lost. I thought about communities, both rural and urban, and how much has been forgotten, discarded, or not chosen in favour of modern methods of child rearing. Western medicine often vilified the use of cradleboards, citing health hazards to children. Recently, some of these public misconceptions have been corrected.

Indigenous beliefs, traditional practices, and the skills to raise healthy children are not lost. To affirm my faith in the wisdom of traditional child rearing teachings and practices, I tried to find cradles representing as many North American Nations as I could, looking east to west and north to south.

Dakobinaawaswaan (Baby in a Cradleboard) runs until March 28 at the Thunder Bay Art Gallery. This exhibit is lovingly dedicated to the late Freda McDonald, the Elder for this initiative, who encouraged the project from the beginning. With support from the Cradle Keepers Co-operative. Curated by Caitlyn Bird. “Dakobinaawaswaan” describes the cradleboard when the baby is wrapped in it, a term used by the Anishinaabeg/Ojibway and Anishininawag/Oji-Cree. 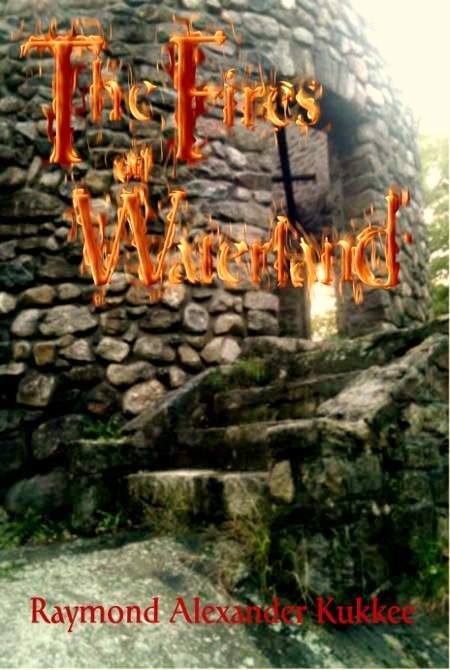 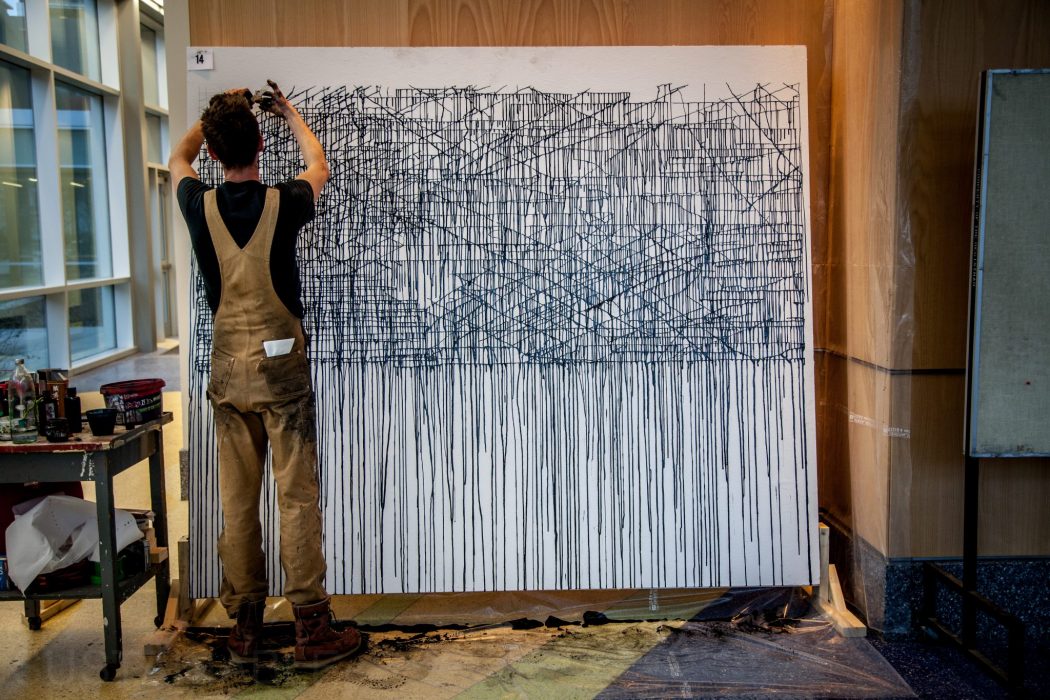 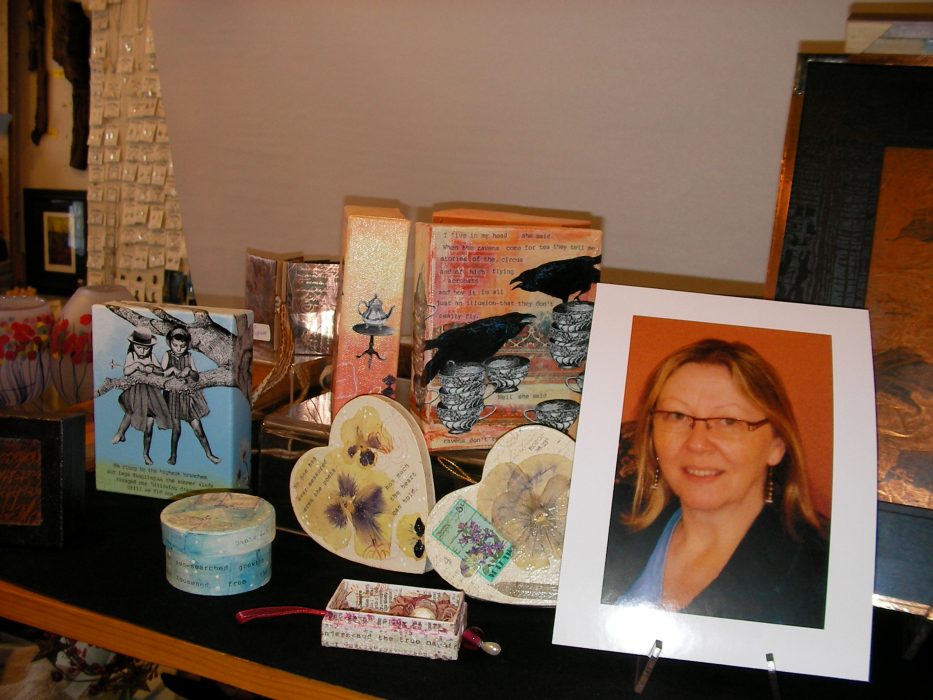 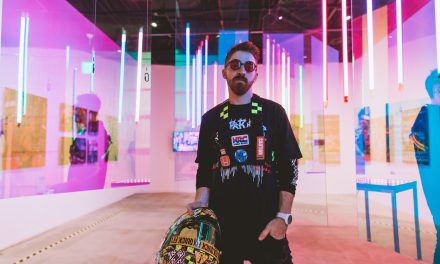