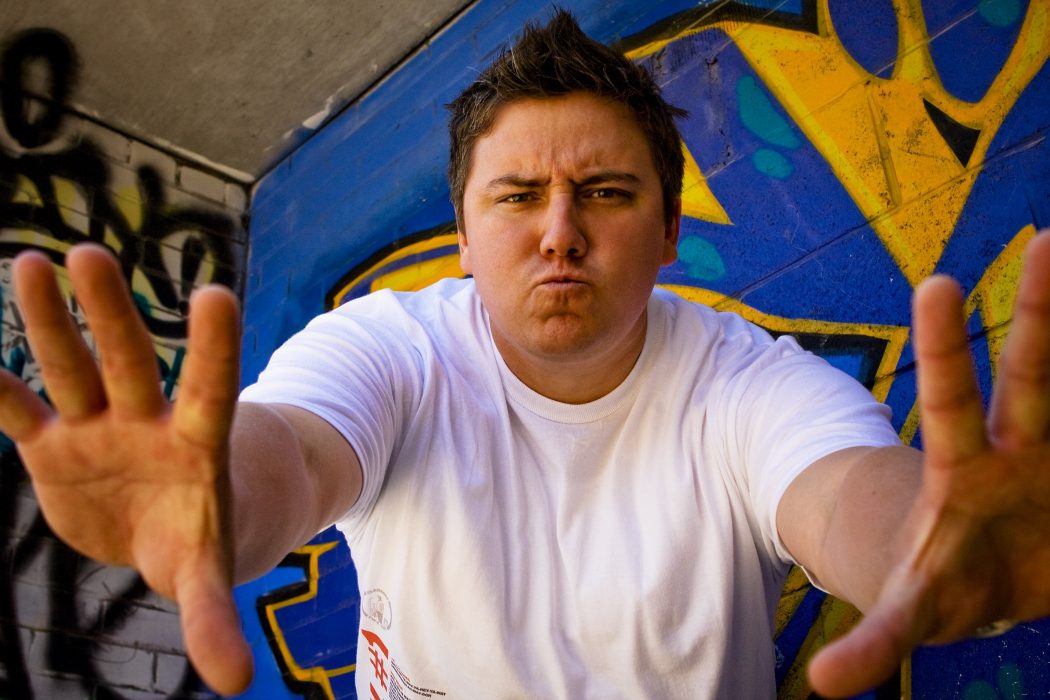 On April 13, Ryan McMahon will be entertaining guests for a free night of laughs. The Winnipeg Comedy Festival describes him as the “fastest rising native comedian,” but McMahon describes himself as a “comedian that happens to be native.” As a comedian and storyteller, McMahon shines a light on the good, the bad and the ugly in regards to our collective past, present and future. McMahon has toured both Canada and the United States, has performed on Just for Laughs, and was the first native comedian to do a one hour stand-up comedy special for CBC TV.

The show starts on Saturday at 8 pm in UC1017; donations for the Lakehead University Student Food Bank would be appreciated. In the meantime, check out McMahon’s podcast Red Man Laughing. 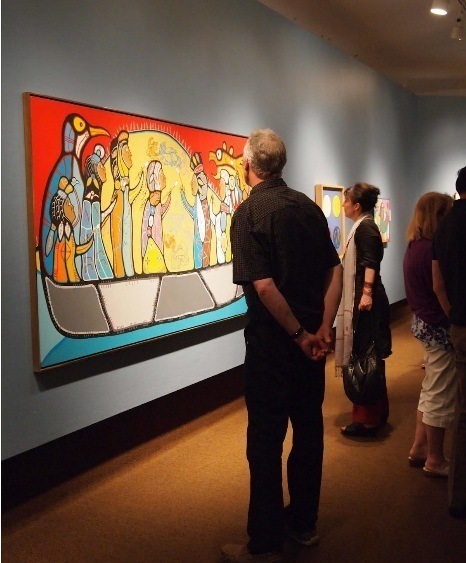 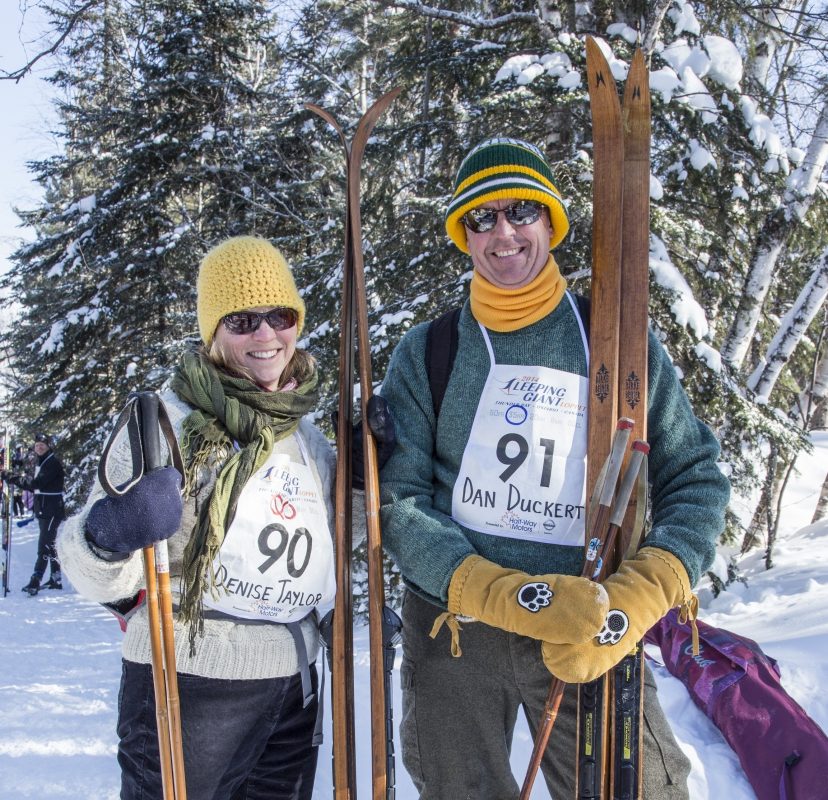 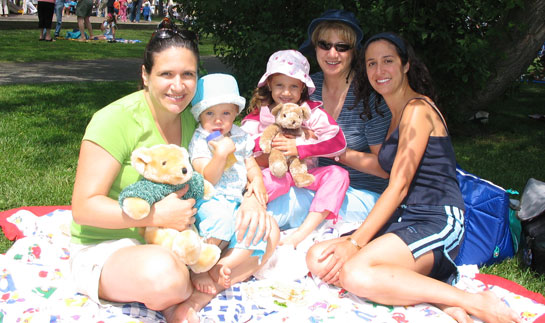 Calling All Teddy Bears and Owners!