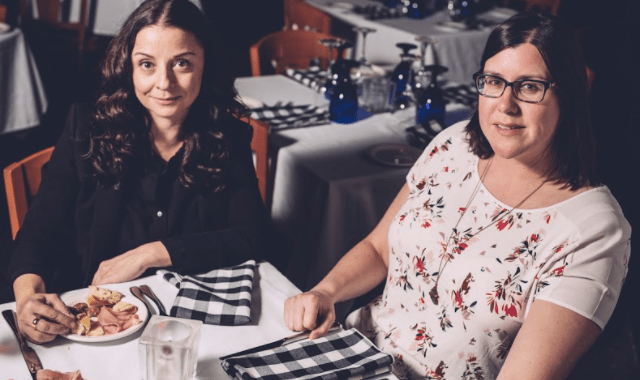 It’s a crisp and golden afternoon in mid-November. Just steps from Bight Restaurant, people stroll along the boulevard, and Lake Superior shines like a mirror. Katrina Oostveen arrives at the restaurant first, flashing a warm smile, before disappearing quickly to the back to catch up on a few things. Bianca Garofalo arrives moments later, looking as vibrant as ever. Neither seems harried, which is remarkable considering they are in the midst of opening a third restaurant, El Tres, which will serve Mexican cuisine. Maybe it’s because they have done this before, maybe it’s because there is a strong team supporting them, maybe it’s because they are riding the wave of excitement of a new award for one of their restaurants—or maybe it’s all of these things. 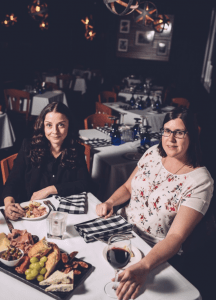 It’s been two years since the duo reinvigorated Giorg Cucina é Barra, the cozy yet chic Italian eatery located on the city’s south side in downtown Fort William. The changes they made to the décor and to the menu has kept regulars returning, as well as attracted new clientele and, most recently, some attention from outside the city. In a week from now they will fly to Toronto with executive chef Neil Puzzella to accept the Marchio Ospitalità Italiana award, which is a certification in conjunction with the Italian government that recognizes restaurants for their dedication to Italian authenticity that meet the highest standards in the industry.

“It’s exciting that it puts Thunder Bay on the map, because now we’re going to a beautiful gala with some of the most prominent people in the industry and for the first time they’re giving an award to a restaurant in Thunder Bay,” says Garofalo. “As the only restaurant outside of Toronto to receive the award, we’re humbled and honoured.”

They make sure to point out that this good path doesn’t include just the two of them. “You have to know when people are making you a better business person and try to foster that relationship,” says Garofalo. “I have become a better person by having partners that support me. And then it snowballs into us having bigger dreams. Now there are more of us to work on projects and spread out and do other things.”

The secret to their success isn’t such a secret: it’s teamwork, and hard work but there’s also something that happens when you’ve spent nearly ten years working together. “You start to become a family. You like to eat and drink together and talk to one another outside of work,” says Garofalo. This feeling of comfort is evident when you visit one of their restaurants. You feel like you’re part of their family too. 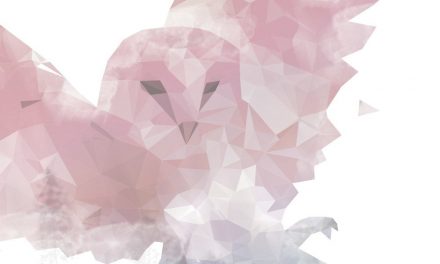 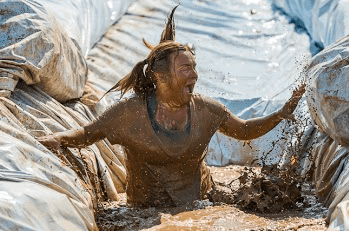 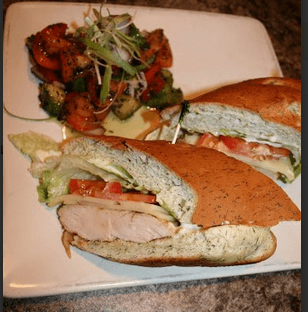 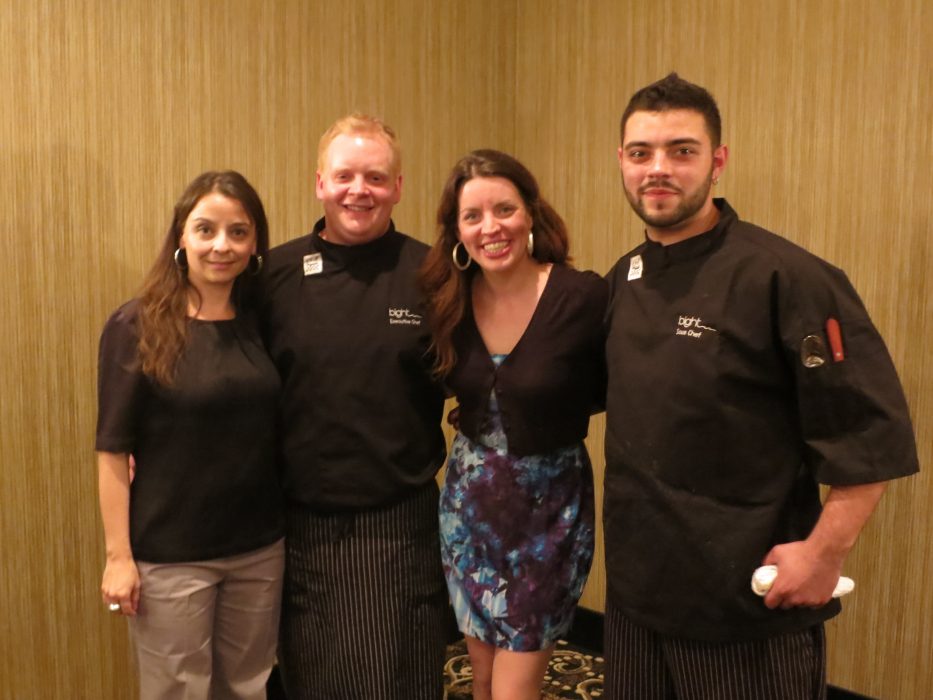