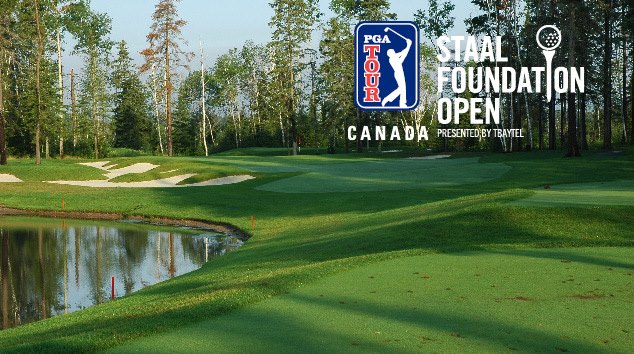 In North America, the name Staal is synonymous with the highest levels of professional hockey. However, come July 2014, the Staal family — brothers Eric, Marc, Jordan and Jared — will be associated with another sport popular among NHL players and Canadians alike.

PGA TOUR Canada, the Staal family and the Thunder Bay Golf Classic tournament organization announced today that the Staal Family Foundation, a charitable trust fund with a strong focus on family, community and charity, has a three-year agreement to become the title sponsor of PGA TOUR Canada’s Thunder Bay Golf Classic, which will now be known as the Staal Foundation Open presented by TbayTel.

The announcement was made during a media conference at Tbaytel’s headquarters in Thunder Bay that included Eric Staal, captain of the Carolina Hurricanes, who attended via Skype as well as PGA TOUR Canada President Jeff Monday and Staal Foundation Open presented by Tbaytel Executive Director Scott Smith as well as many local dignitaries.

“When we heard PGA TOUR Canada was coming to Thunder Bay, we jumped at the chance to attach our name to the event,” said the elder Staal brother. “It’s going to be really exciting week of sport and entertainment and we think the Staal Family Foundation is a great fit. We love our hometown, and just like PGA TOUR Canada, we’re passionate about family, charity and our community.”

The PGA TOUR Canada Season gets underway with 12 events starting with the PC Financial Open in Vancouver and culminating with the TOUR Championship of Canada presented by Freedom 55 Financial in September where the top five players on the Order of Merit will earn their Web.com Tour cards for the following season.

“Anytime you can associate a PGA TOUR Canada tournament with a family like the Staal’s who exemplify the utmost in professionalism and sportsmanship we believe that is a recipe for success,” said PGA TOUR Canada President Jeff Monday. “The Staal Foundation Open presented by Tbaytel is certainly setting the bar very high and I know the players are very excited about the opportunity to play in the great city of Thunder Bay and rub shoulders with some of the best hockey players in the world all while making a positive impact for the
community and local charities.”

Since the announcement of the Thunder Bay Golf Classic in September of 2013 momentum has been building on a number of levels. The people in the city of Thunder Bay have rallied around the event and with the addition of the Staal Family as the title sponsor momentum and awareness of the event is surely going to increase.

In addition to the Staal Family Foundation’s title sponsorship, Tbaytel, which is a significant economic driver and supporter of community events and initiatives in Thunder Bay, was previously announced as the presenting sponsor for the tournament. 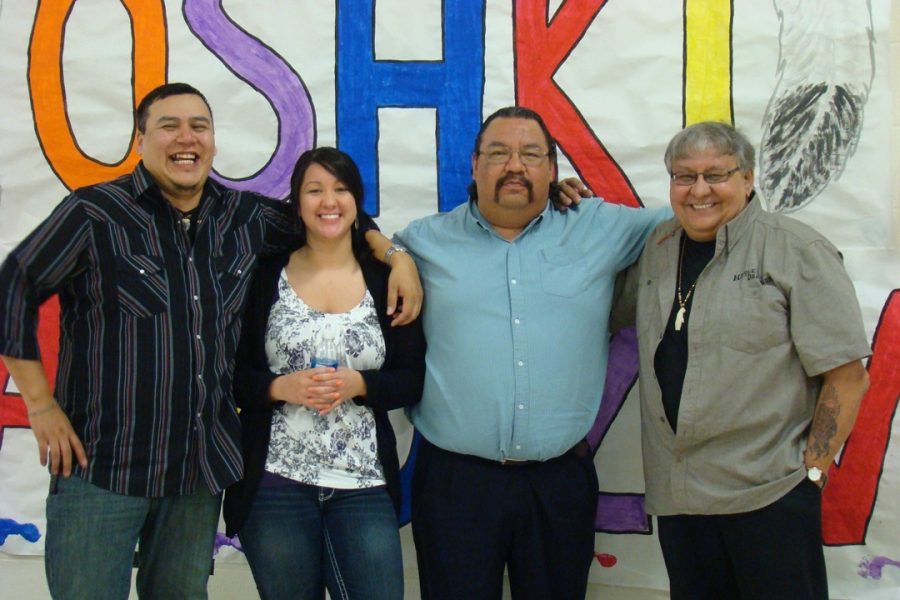 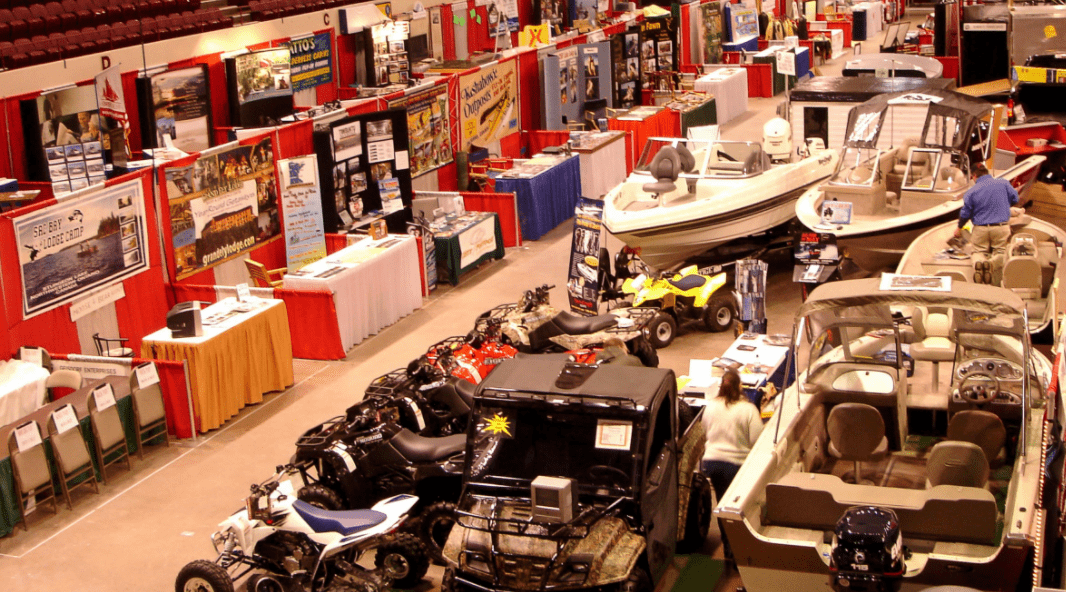 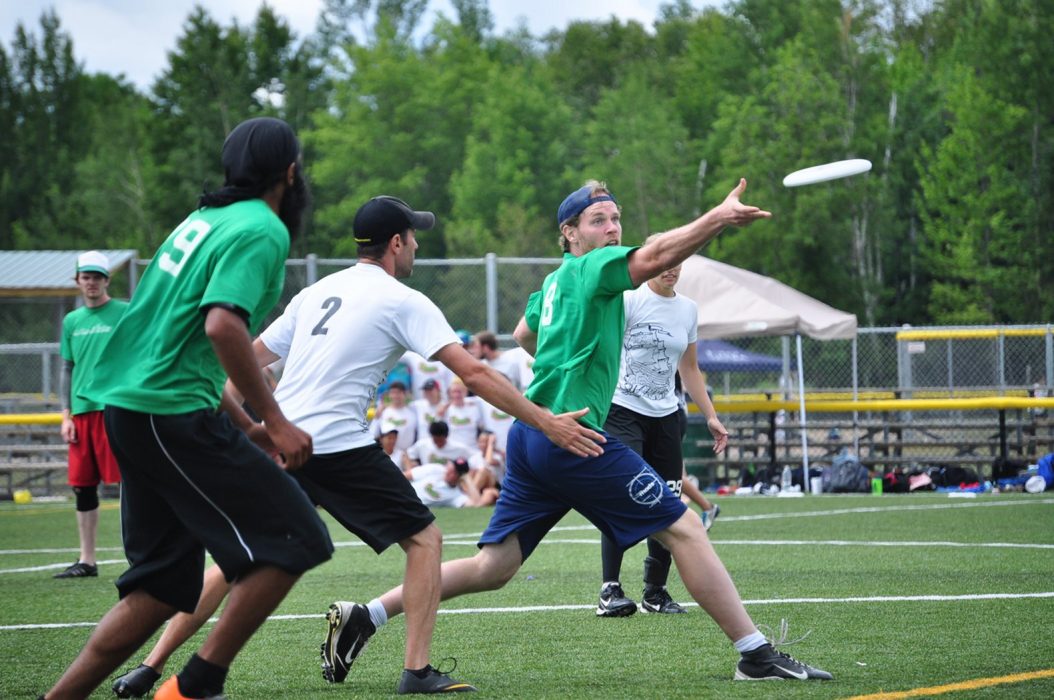 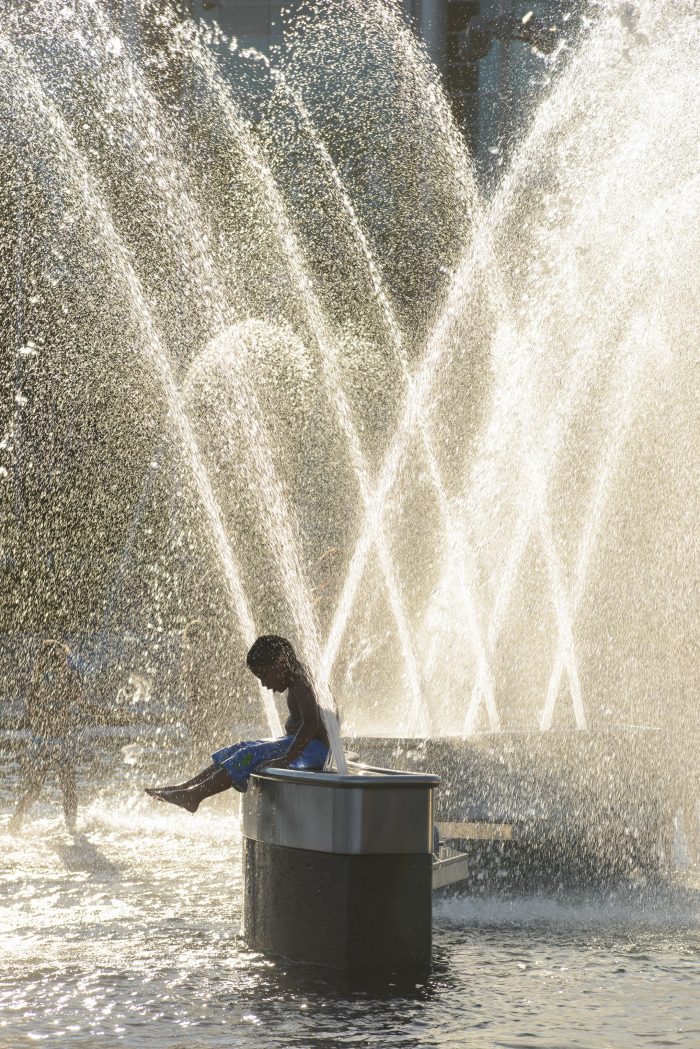