ON THE SCENE with TBShows.com: All-Ages Shows 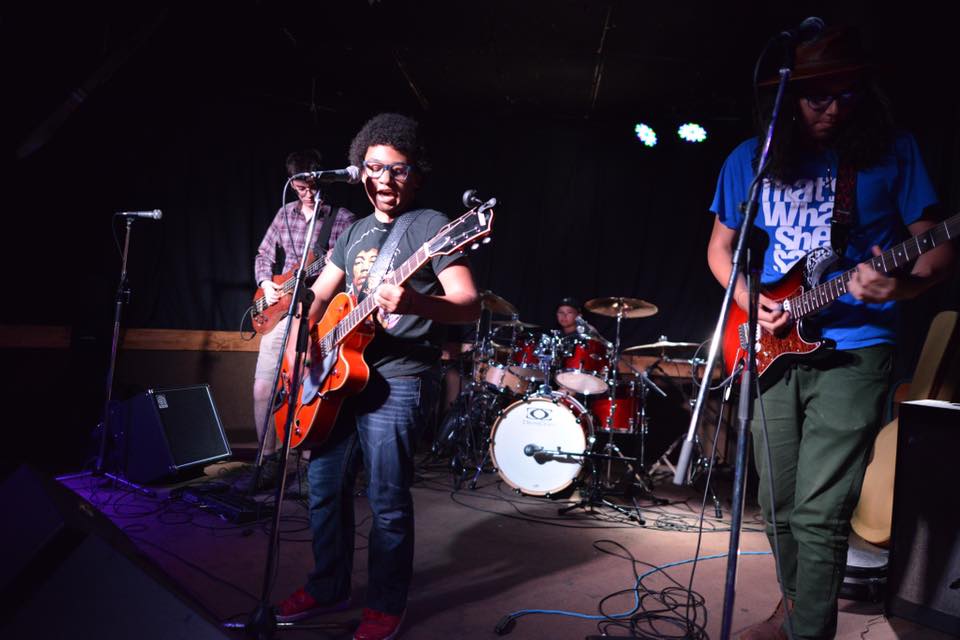 My very first local all-ages show was at a small venue near Victoriaville when I was about 15. The lineup was all metal and punk bands—two genres I never had much interest in, but some friends had invited me so I went. Up until this show I had little experience with live music and really only knew about bands that I saw on TV or heard on the radio. I had never been to a local show and like a lot of misguided young people, thought that if it wasn’t on TV or the radio it wasn’t worth my time. How wrong I was.

When I walked into the venue my whole world changed. I was introduced to the Thunder Bay music scene and I was instantly drawn in. The people were genuine and welcoming and I made several friends that night, most of whom I still see regularly to this day. The bands that played that night blew me away. They weren’t on the radio but they were playing songs that were far more interesting. The best part was that I could go up and talk to them as opposed to just reading about them. 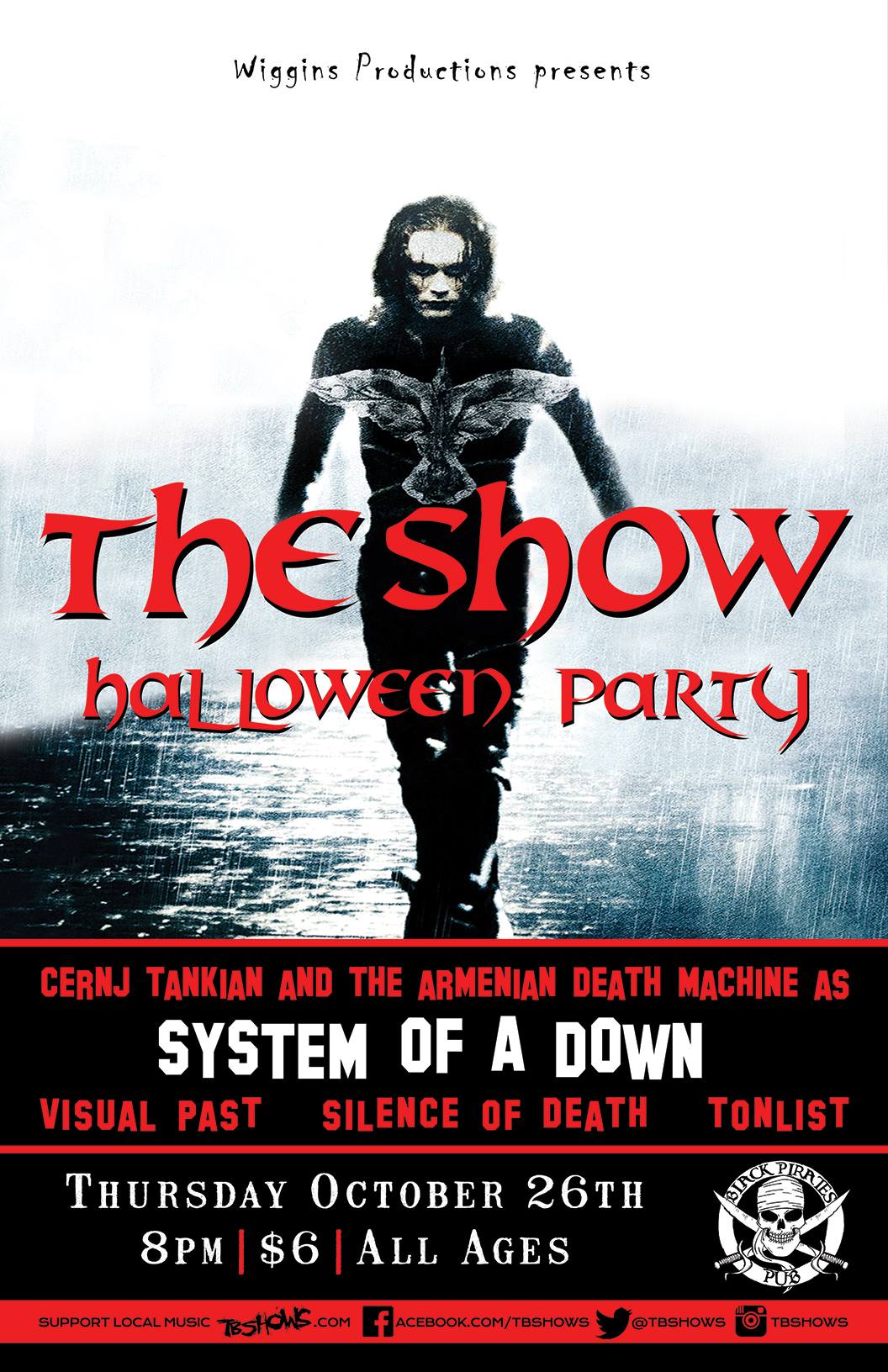 I started going to shows regularly and wanted to see every local band this city had to offer, regardless of genre. I was amazed at the talent that was coming out of my hometown. Over time my musical tastes grew and I found myself at punk, metal, rock, and ska shows nearly every week. I met a lot of local musicians and started several bands over the years, playing gigs all around town. At some point it hit me that being a fan or in a band wasn’t enough. I felt that I had to contribute more the scene. I eventually started booking bands and putting on my own shows and I’ve been doing it full-time ever since. Today, I’m lucky enough to get a sneak peek into the next generation of TBay bands, many of which I have no doubt will dominate the bar scene when they hit 19. 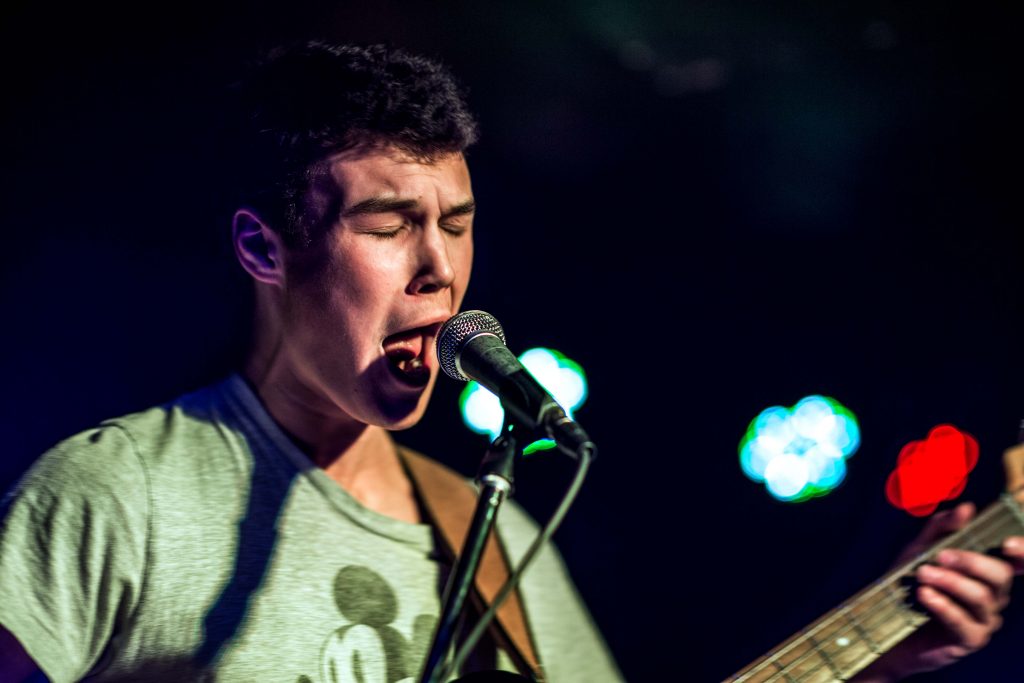 All-ages shows are a fundamental part of the success and longevity of any music scene. These shows give like-minded young people a meeting place to socialize, and express themselves, and they introduce them to things they couldn’t fully experience anywhere else. They also give young bands a little taste of stardom as they get to perform outside of their basement or high school talent show in a real venue in front of friends, family, and people who are actually interested in what they’ve written.

The next all-ages show is on Thursday, October 26. Wiggins Productions will be hosting The Show: All Ages Halloween Party at Black Pirates Pub. The night will feature a special Metal Cover Show encore performance from Cernj Tankian & the Armenian Death Machine as metal giants, System Of A Down with special guests Visual Past (alt-rock), Silence of Death (hard rock) and Tonlist (rock).

For more info on all-ages events visit TBshows.com or facebook.com/groups/TBShowsAllAges. 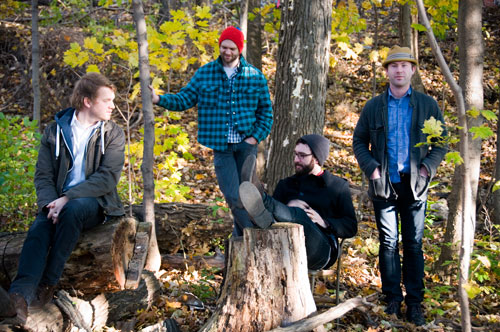 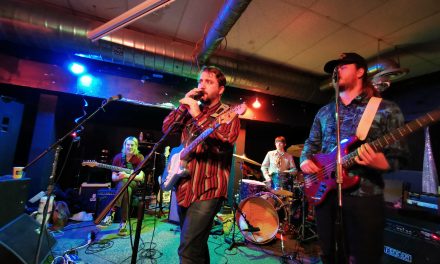