To say there’s something for everyone would be an understatement when it comes to Vancouver-based band Hawking. This four-piece indie-rock group, formerly known as Tommy Alto, has a way of catching your attention in a seamless way. They graced The Foundry with their presence on Saturday, June 6 and by the third song, “Books on Tape,” you could tell they weren’t following the beaten path.

With much adoration from The Foundry audience, Hawking created a solid atmosphere that had people out of their seats and right up front to catch the action. The placement of the drums is the first thing you’ll notice when they’re about to start a set. Drummer Chartwell Kerr drummer doesn’t follow the conventional “drummers in the back” stage mentality and feels “it’s important to have the kit sideways and centered on stage so people can see what you’re doing, especially other drummers in the audience.” The custom LED lights inside the snare drum don’t hurt either. When Ben Klassen (vocals/guitar), Tom Vanderkam (vocals/guitar) and Chris Young (vocals/bass) lay it down, it’s nothing but tasty math licks and ultimately teamwork at its finest.

Having a very upbeat, yet relaxed, energy showed Hawking’s level of comfort and commitment to what they do. Being on seven week tour in both the US and Canada didn’t hinder their performance when it came to conveying their musical message. With two 45 minute sets and it only being their second time at The Foundry, they left no stone unturned when it came to audience satisfaction. In addition, having been through a lot together tends to shine forward on the stage. Be sure to keep an eye out for Hawking’s upcoming self-titled EP which will be available on July 14, 2015. 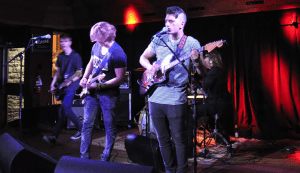 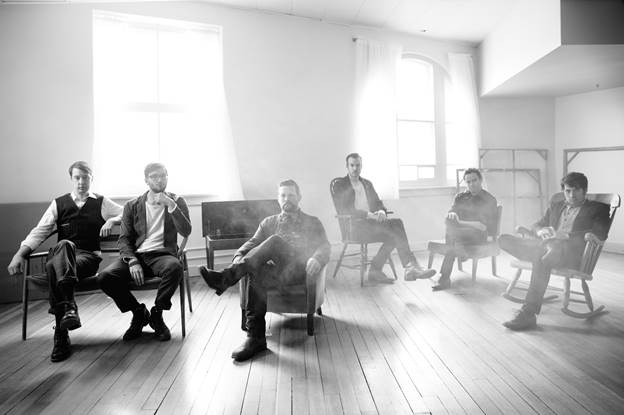 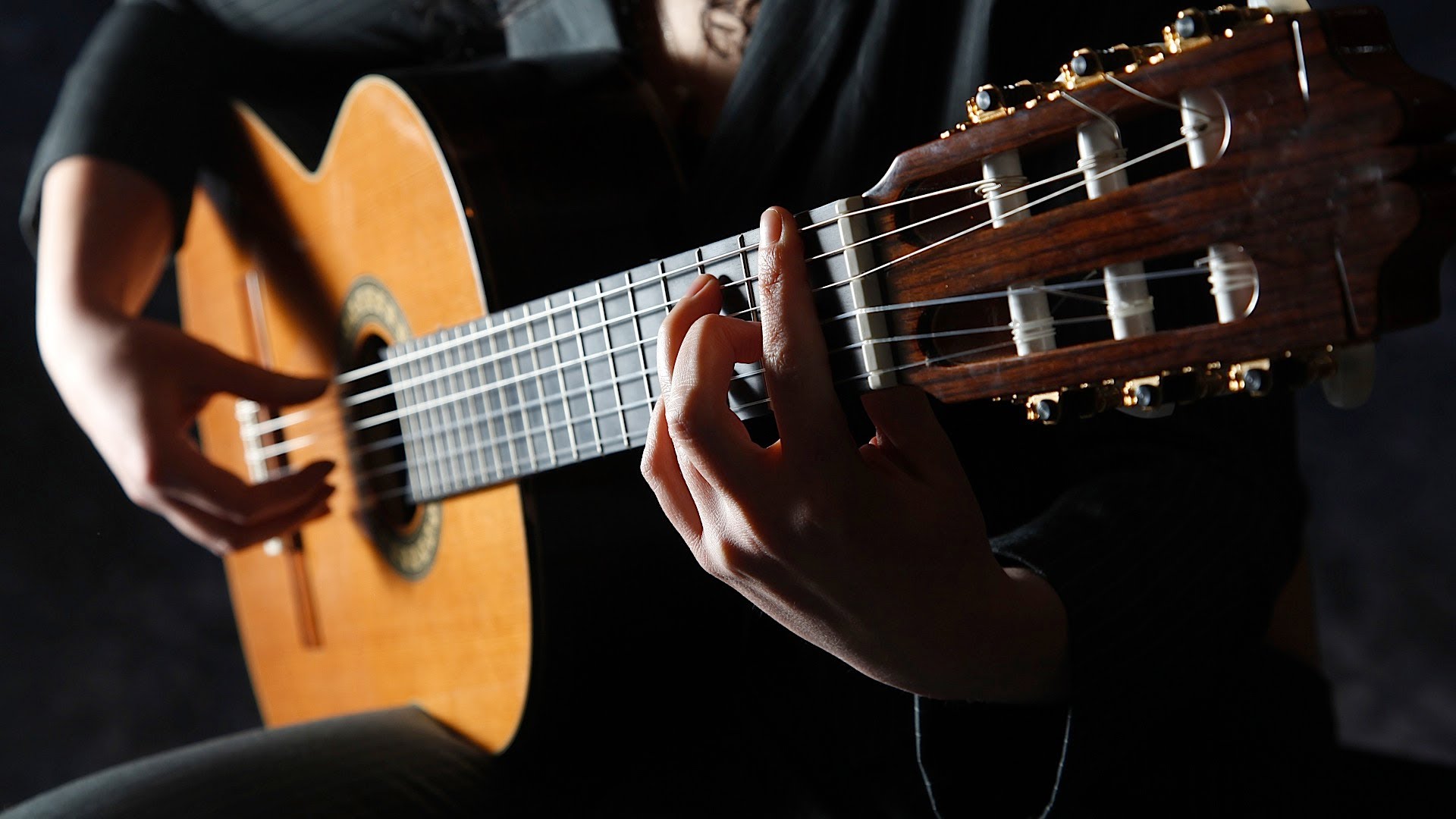