Music on the Streets of Québec City 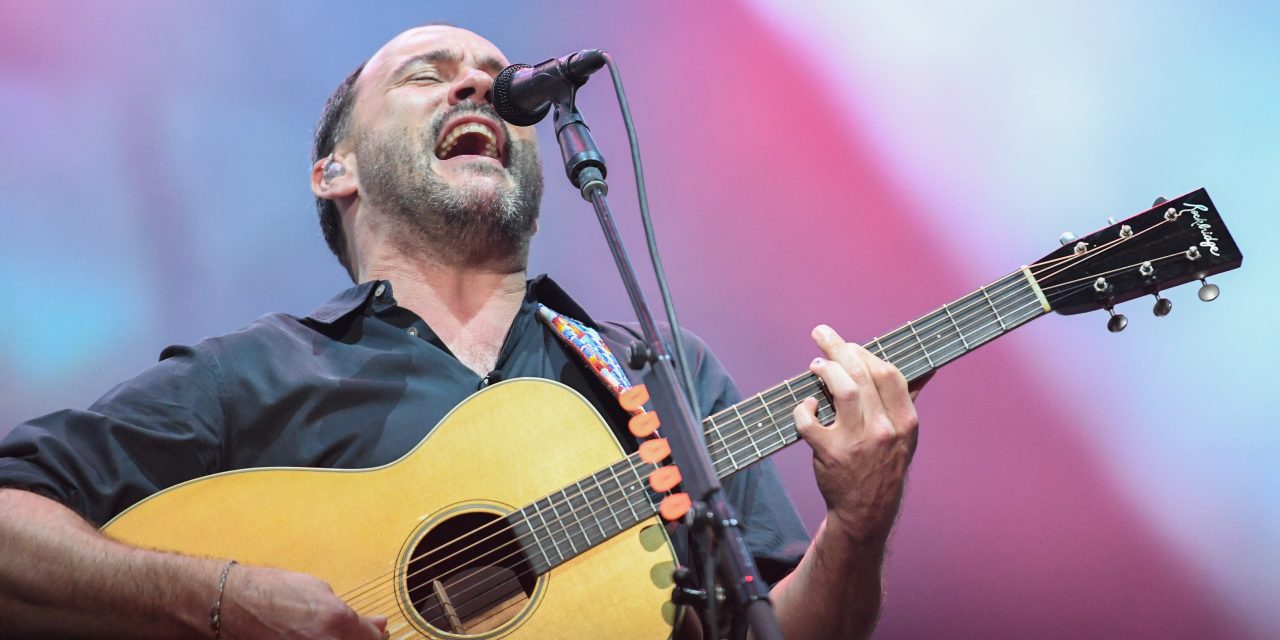 Vacations are about more than a destination—they are about the opportunity to appreciate local culture, including language, cuisine, music, and events. Steeped in history and the cradle of French culture in North America, la belle province is the place to visit for a potent reminder of how Québec came to be—and remains—a distinct society in our country.

Music festivals are a perfect centrepiece for a vacation and one of Québec’s most iconic is the Festival d’été de Québec. The festival is Canada’s oldest music festival and has been going strong since 1968. With such a legacy, it comes as no surprise that this world-class event attracts an impressive lineup of talent each year. But the best part of this festival is the vibe created by the setting and the local arts and culture community—the city comes alive with arts de la rue, or street performers, and there is no escaping the celebratory atmosphere.

The Festival d’été takes place at a series of outdoor stages in downtown Québec City, next to the walls of Old Québec—the only walled city north of Mexico. Headliners play the main stage on the Plains of Abraham and include an astounding and diverse array of acts, such as The Weeknd, Neil Young, Beck, The Chainsmokers, and Dave Matthews Band. With North America’s biggest self-supporting stage and two huge projection screens that provide close-up views of the musicians, there is no bad seat at this venue. When the gates open, fans vying for a front-row spot race to the stage, others stroll over to the grassy knolls to spread out a blanket or chairs, and those who are willing to pay a little extra for assigned seating take their place at the bleachers on the right side of the stage. Although the Plains of Abraham venue attracts upwards of 100,000 each night, it’s remarkably uncrowded and has a relaxed, family-friendly atmosphere.

In addition to being a non-profit event, the Festival d’été is surprisingly green for such a huge event. They make it easy for festival-goers to take public transit or bike to the event and are carbon neutral, meaning they offset the event’s greenhouse gas emissions, including musicians’ travel, by buying carbon credits that are invested in green projects. It’s also very affordable compared to other multi-day festivals—a $100 pass provides access to 2,500 shows at 10 venues over 11 days.

Soaking up the sun and sounds of the festival on the Plains of Abraham is in itself a unique experience, as it was here that the British defeated the French to gain control of Upper Canada in the 1700s. The plains are also next to the Citadelle de Québec—a fortress that was built in stages starting in 1673 and forms part of the fortifications of Québec City. The citadel is an active base for the Canadian Armed Forces’ only Francophone infantry regiment and is the Governor General’s second official residence. A guided tour of the citadel provides insight into over 300 years of history and a spectacular panoramic view of the city and St. Lawrence River.

One of Québec City’s newer historic sites (yes, there is such a thing) is the ruins of the Saint-Louis Forts and Châteaux located under the Dufferin Terrace, near the iconic Château Frontenac. Samuel de Champlain built the original fort in 1620 and his successor built a series of four châteaus on the same site that were home to French and British governors for two centuries. In 1834, the château was destroyed by fire and the remains were buried when the terrace was built and enlarged. Although three archeoscopes (glass prisms) on the terrace provide a view of the ruins, it’s worth the price of admission to head underground and explore the site.

Since the most of the music at the Festival d’été starts after 5 pm, there is plenty of time to explore the city, brush up on your knowledge of Canadian history, and enjoy a crepe and a glass of wine on a terrace. A stroll through the narrow cobblestone streets will transport you back to New France and give pause for reflection on the city’s 400+ year history and Canada’s colonial past. And though it might sound cliché, the Festival d’été has something for everyone because it is not attached to a specific genre—it’s an epic event that matches that complements its setting just as Chardonnay complements Camembert. 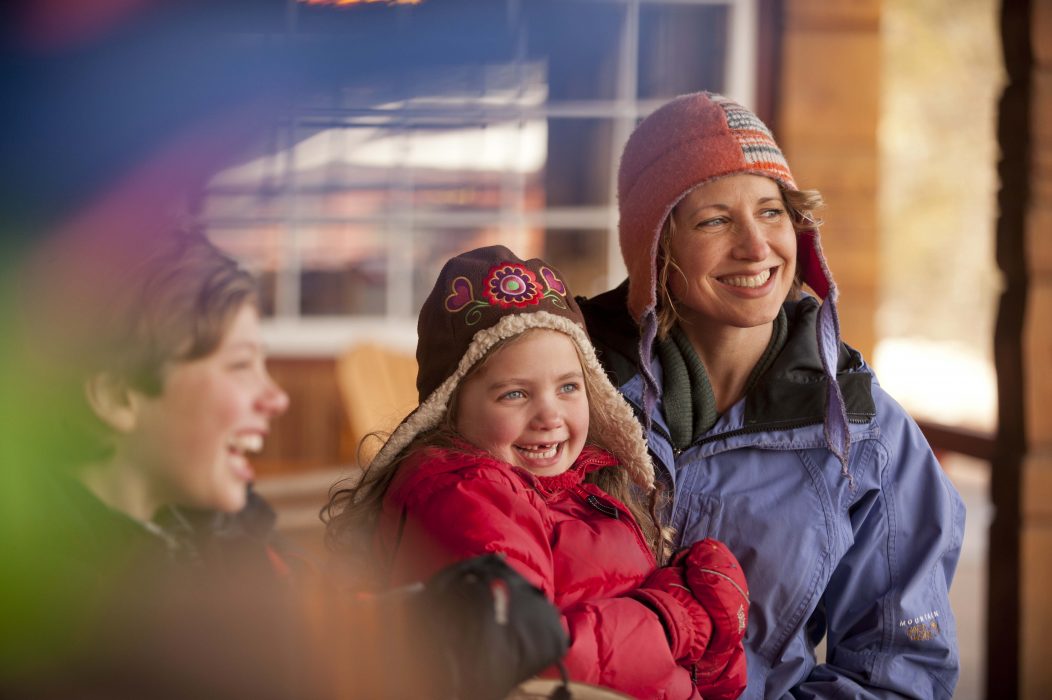 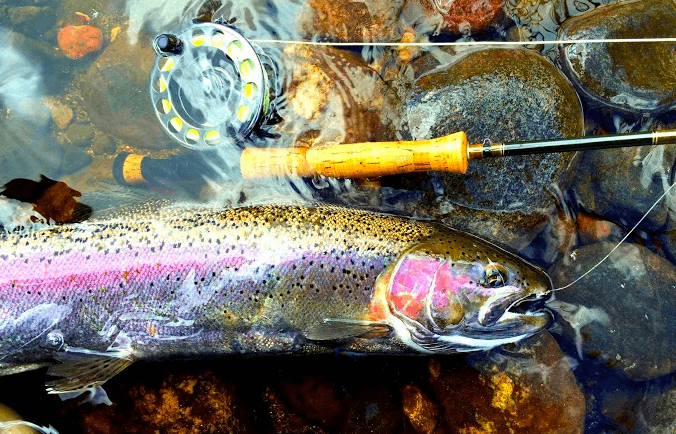 The Whole Family Should Try a Fly 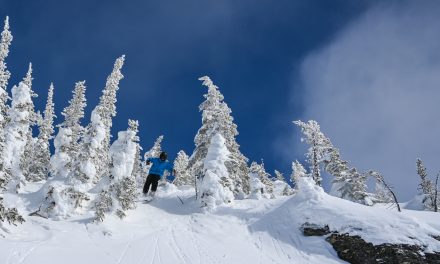