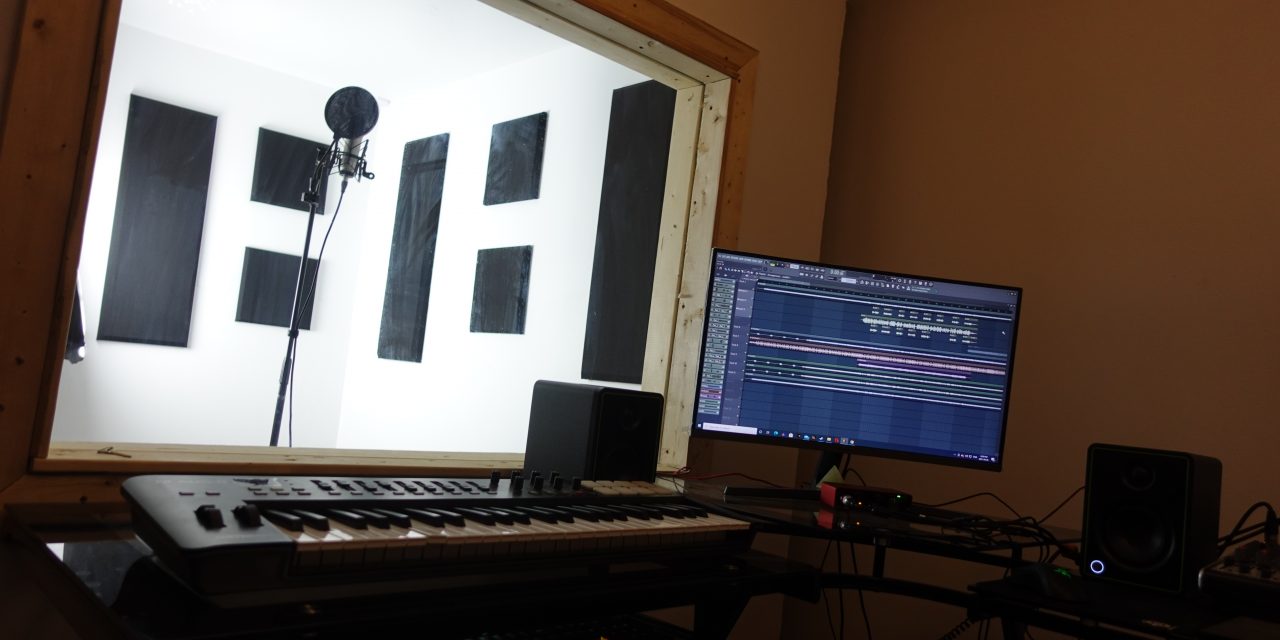 Thunder Bay’s Liam Maguire is aiming to fill a gap in the city’s music scene with his new record label and recording studio, Bay Dream Records.

“There’s not really a lot of studios for hip hop,” he says. “So I just said, ‘I guess I’ll just do it myself.’” Bay Dream Records officially opened its doors about six months ago, but Maguire had been making his own beats and instrumentals for several years prior to that. “I was doing a lot of music, and I was just having a really good time with it,” he says. “I just started renting a place, just so I could do music all day, essentially.”

Maguire decided to turn that into a business, and Bay Dream Records now offers studio rentals, mixing and mastering, and a full-fledged record label, which provides various services to signed artists. “We’ll record their music, we’ll produce, we’ll mix and master all their music ourselves,” Maguire says. “We’ll distribute their music to all major platforms.” In addition, Bay Dream Records will deal with things like music videos, interviews, podcasts, social media, and radio play. “We just want all kinds of content creation,” Maguire says. “Not only is the music very important, but the branding of the artist is very important.” Maguire says the company also pitches artists’ music to playlist curators on Spotify and Apple Music, and handles registration of music with SOCAN.

Currently, the label has a few artists signed, including Lucky Side Down, a metal and rock band from Marathon. Maguire is also working with hip hop artists Pack and Oddverse, and Maguire, who’s a rapper himself, is also signed. “We’re really trying to work with as many artists as we can,” he says. “I really want to get Bay Dream Records as the first hip hop label in Thunder Bay, because right now, there’s not really many options if you’re starting rap music in Thunder Bay.”

“There’s really nowhere to go, other than trying to do things yourself.” 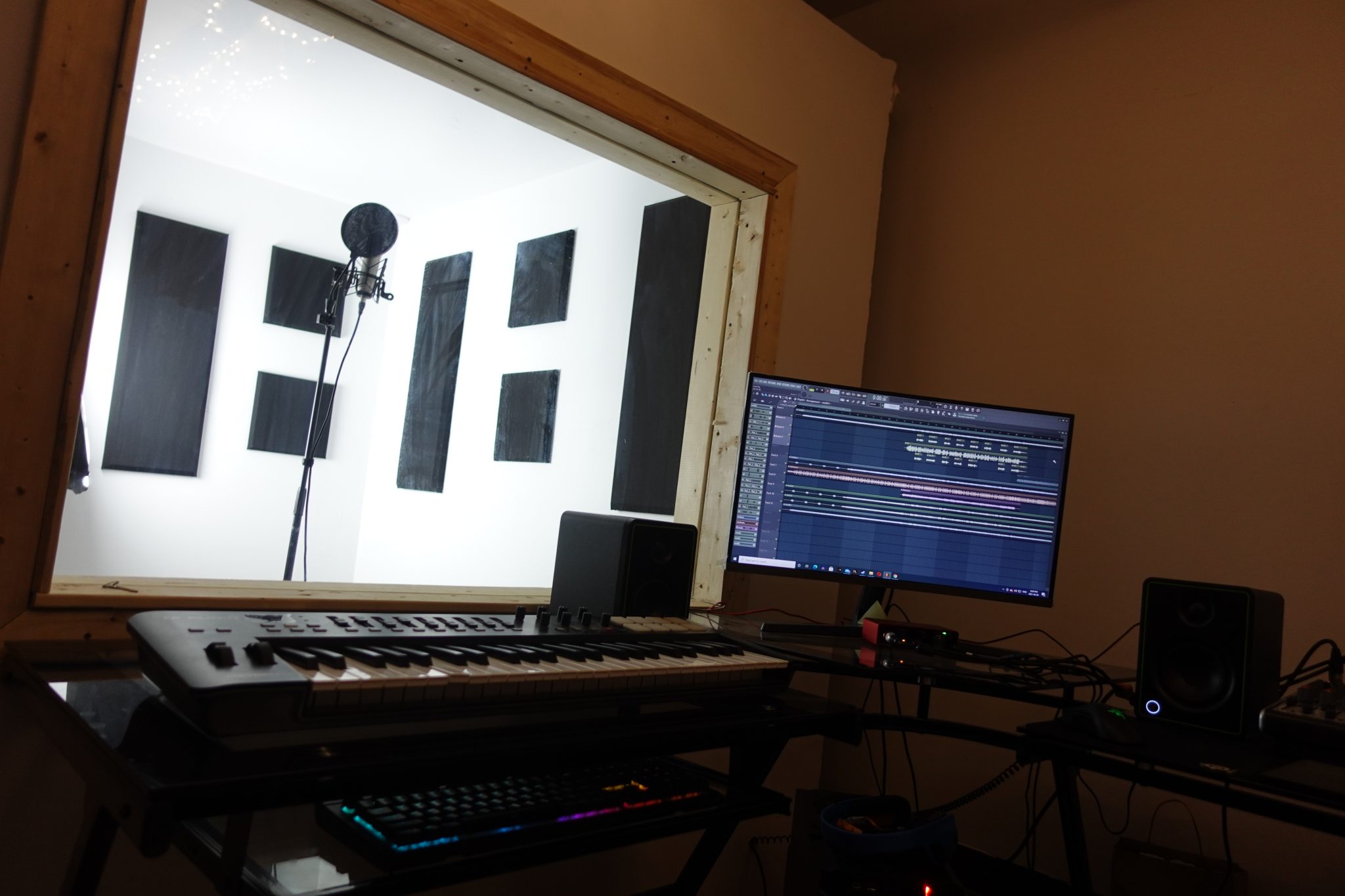 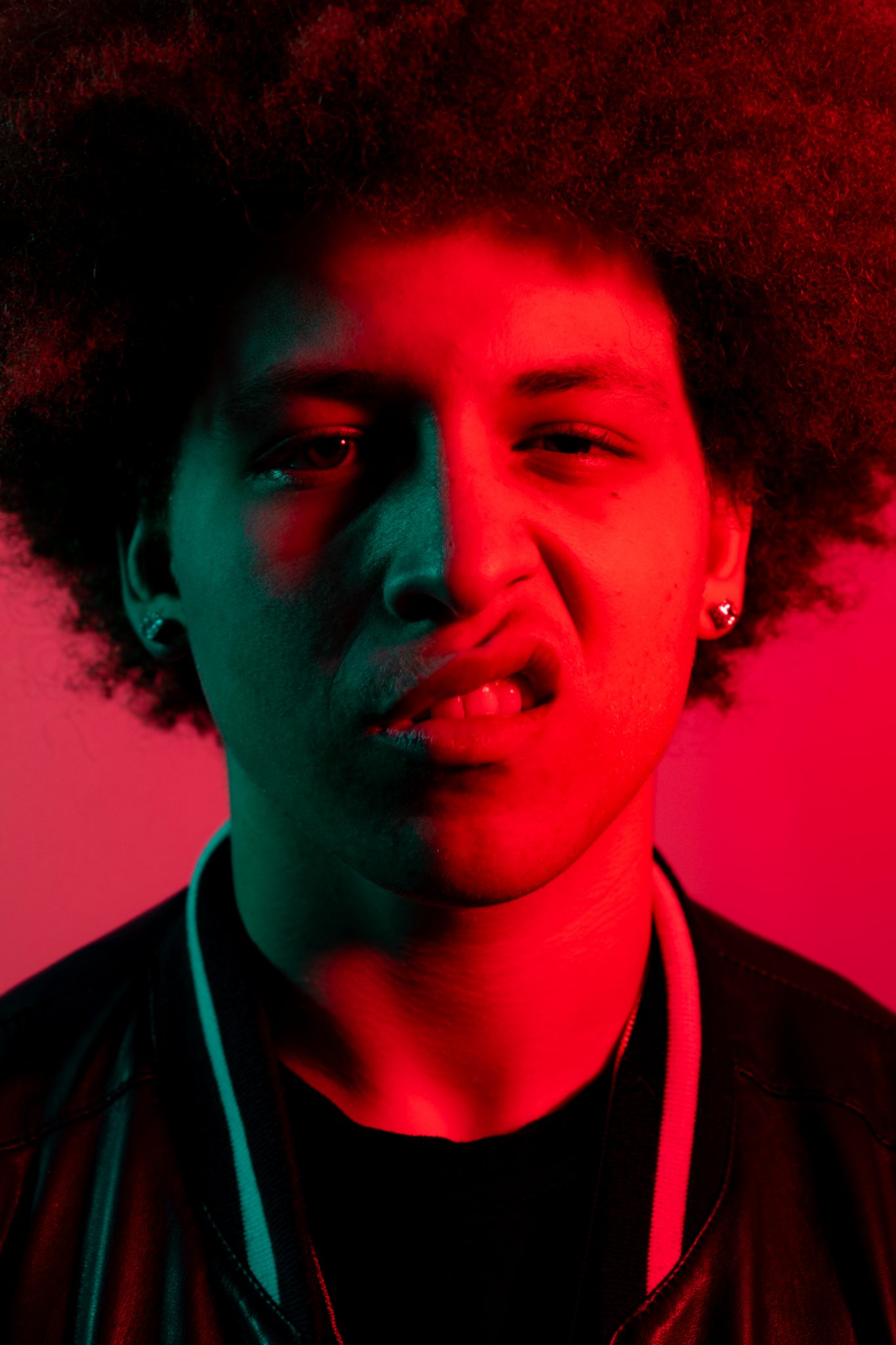 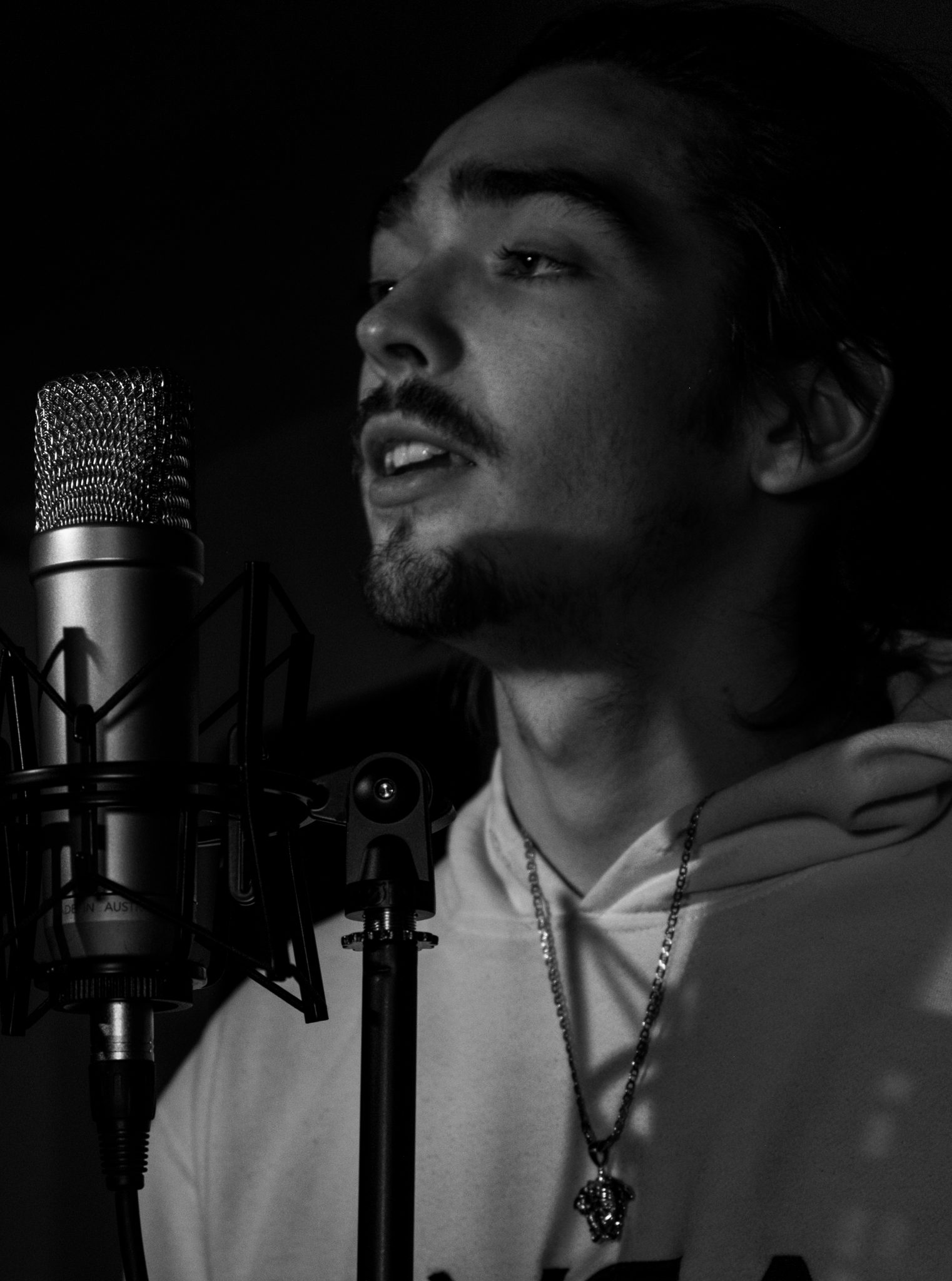 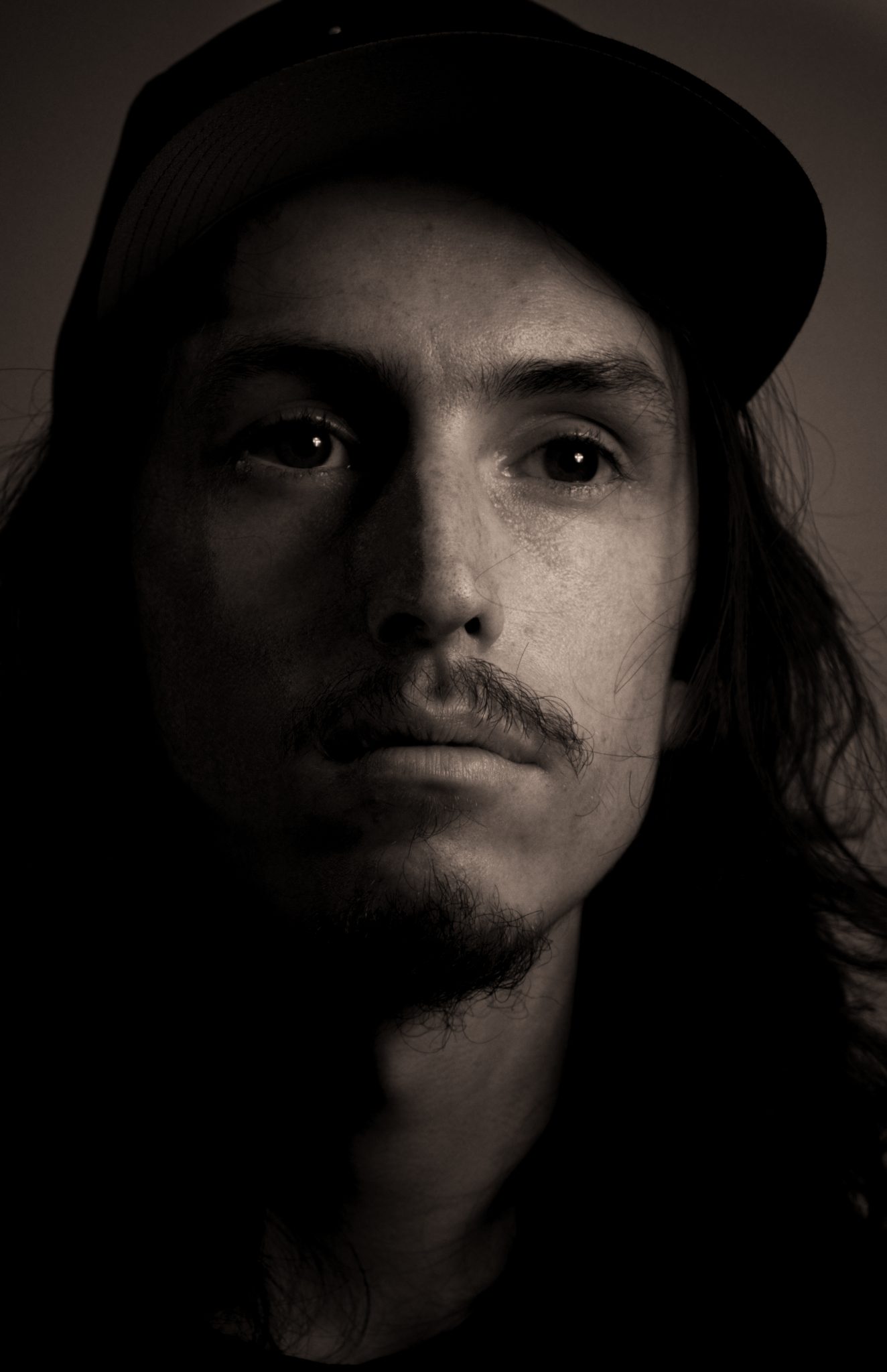 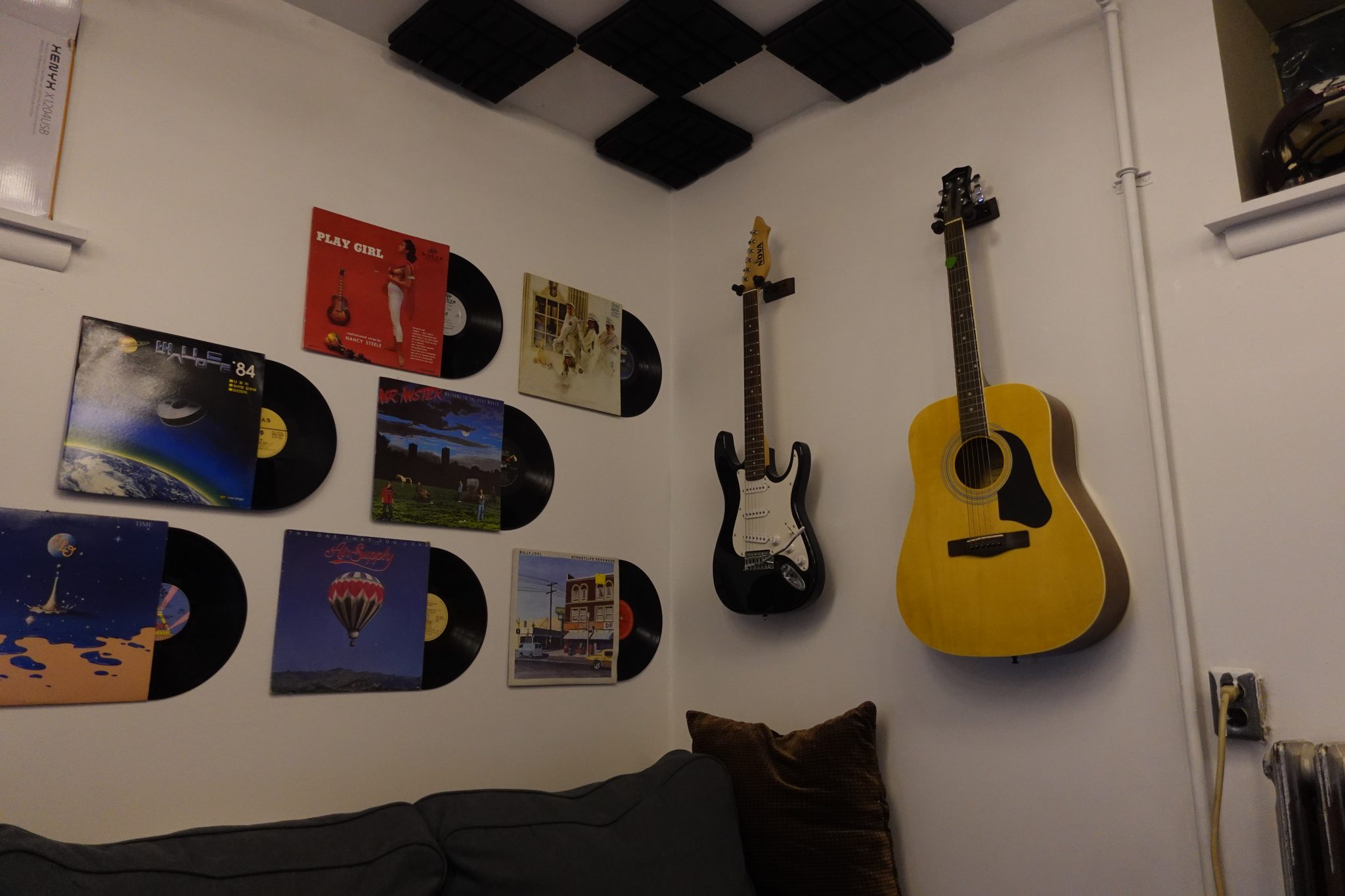 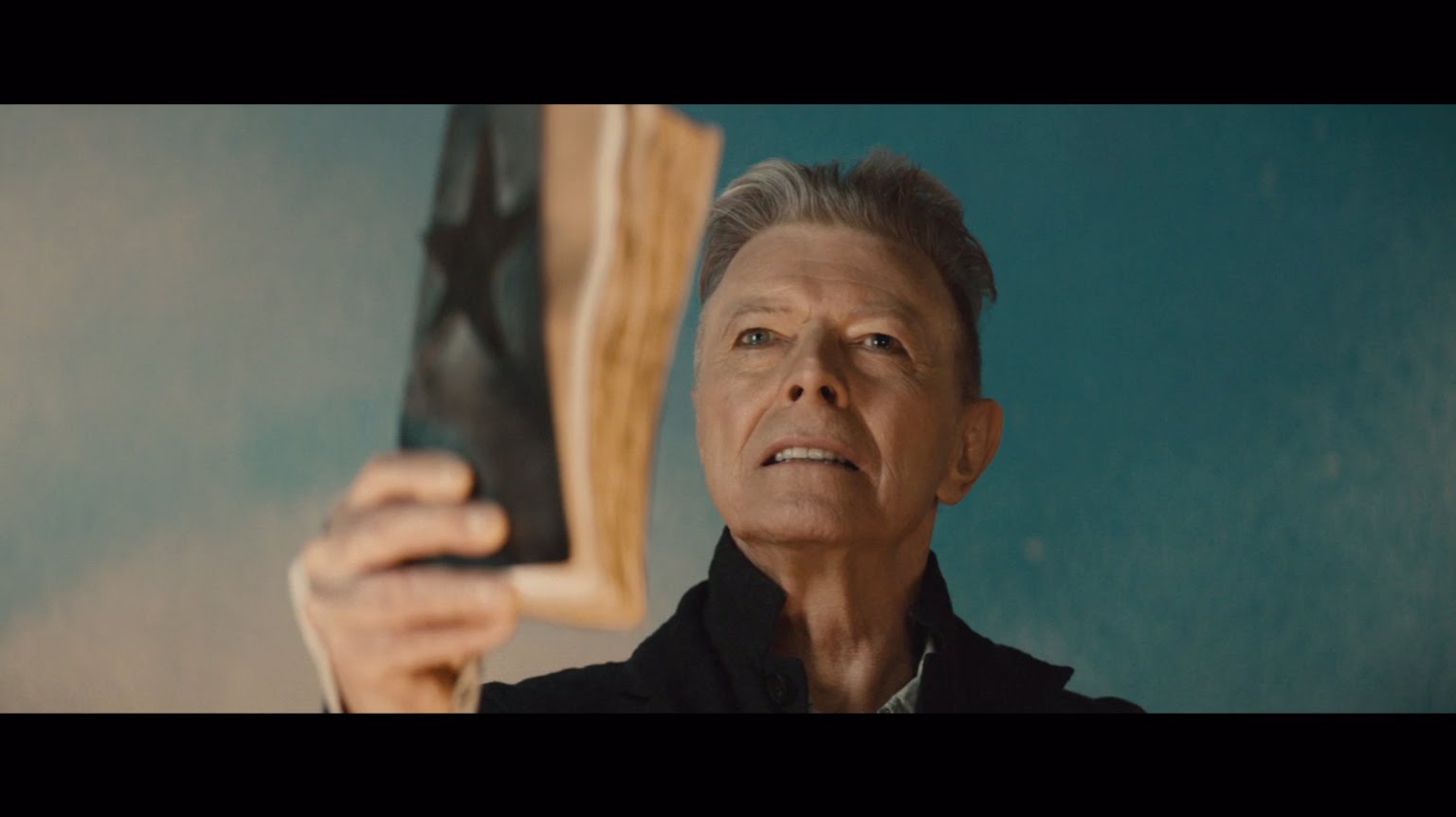 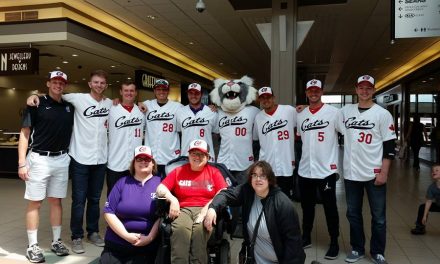