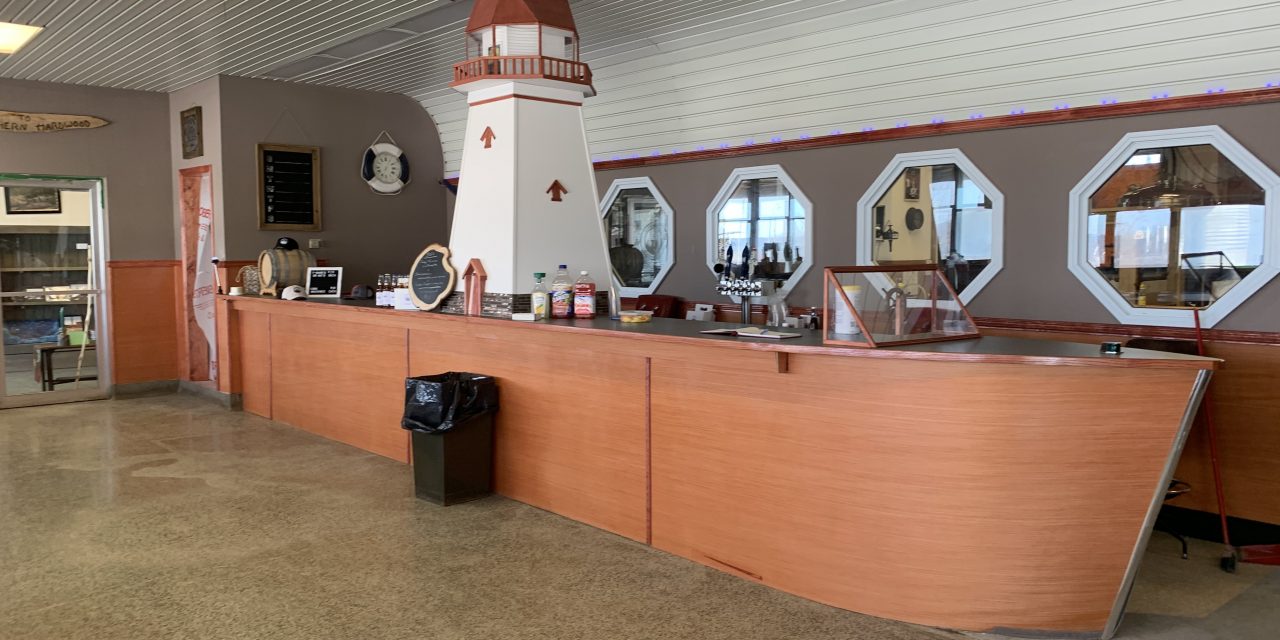 Seizing the moment, taking advantage of opportunities that came his way, and looking for a new beginning is exactly what owner Brian Doig did when he launched Slate Island Brewery in Terrace Bay.

Doig, who has been in the IT industry for well over 25 years, knew he had to capitalize on this opportunity when Canada Post vacated the main floor of the building in which his office was located. “Their departure left us with about a 5,000-square-foot space available and a loading dock, which seemed like a natural fit to create a brewery,” he says. Doig was inspired to open a brewery in Terrace Bay as he lives in nearby Schreiber and this meant that he could pursue his interest in craft beer while staying close to home. Doig also explains that he saw a need in his community and that the craft brewing industry has skyrocketed in recent years, not only in northern Ontario but across North America. He says that he has been on several brewery tours himself and is an avid beer drinker and brewery enthusiast.

Opening a business right before a pandemic hits is most certainly not ideal. Doig received his licensing in February 2020, right before COVID-19 forced widespread public health restrictions in Canada. He then pivoted his business model to accommodate for the lockdowns and other measures relatively quickly. “In our original business plan we were focusing on a taproom, so we had to change to a bottling line and make that our primary focus, so that way we’d have more of a retail product versus a draught product in a taproom.” One of the biggest challenges that Slate Island dealt with was that they were adapting to the restrictions in a similar way to other breweries, and this resulted in a shortage of bottling supplies.

Doig says that he does plan on eventually distributing his product in Thunder Bay. “In my business plan, in my first year, I really want to focus in my backyard, so I want to do the Schreiber, Terrace Bay, Marathon area to start and that will allow us to break into the market, and after that we will definitely look to expand out. We want to serve all of Northwestern Ontario.” Local partnerships and working with local businesses is very important to Slate Island. Doig explains that, right now, they are working with Thunder Bay-based business Bears’ Bees & Honey to use its local honey in some of the beers that they make. In the future, Doig says he wants to continue to work with local and regional farmers to source the ingredients that he needs to create his beer and have it be a unique, Northwestern Ontario product.

If you happen to find yourself in Terrace Bay, Slate Island Brewery is currently operating on Thursdays for curbside pick-up from 2 to 7 pm. Doig recommends that you try their Honey Weizen beer as it is a personal favourite. 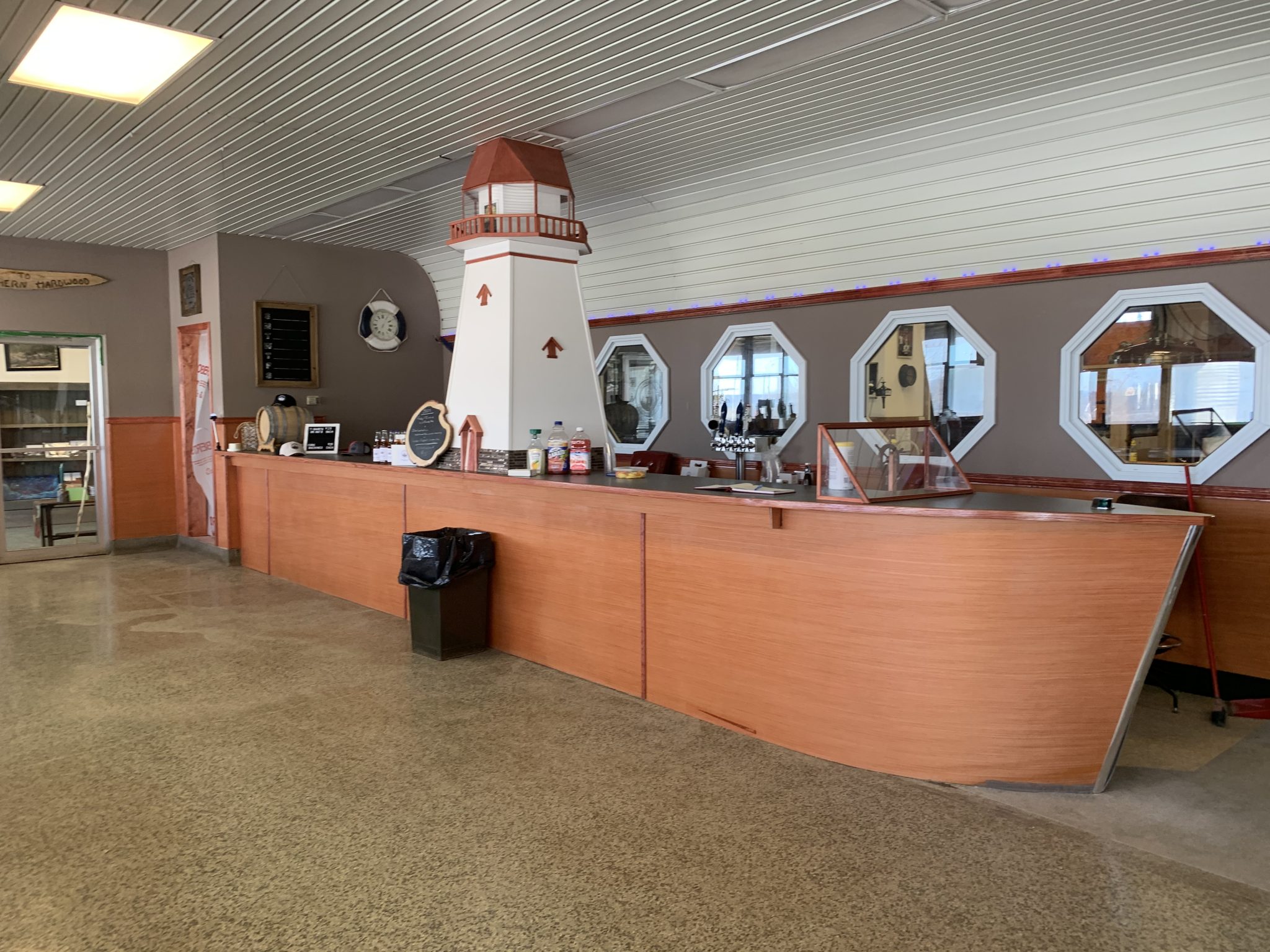 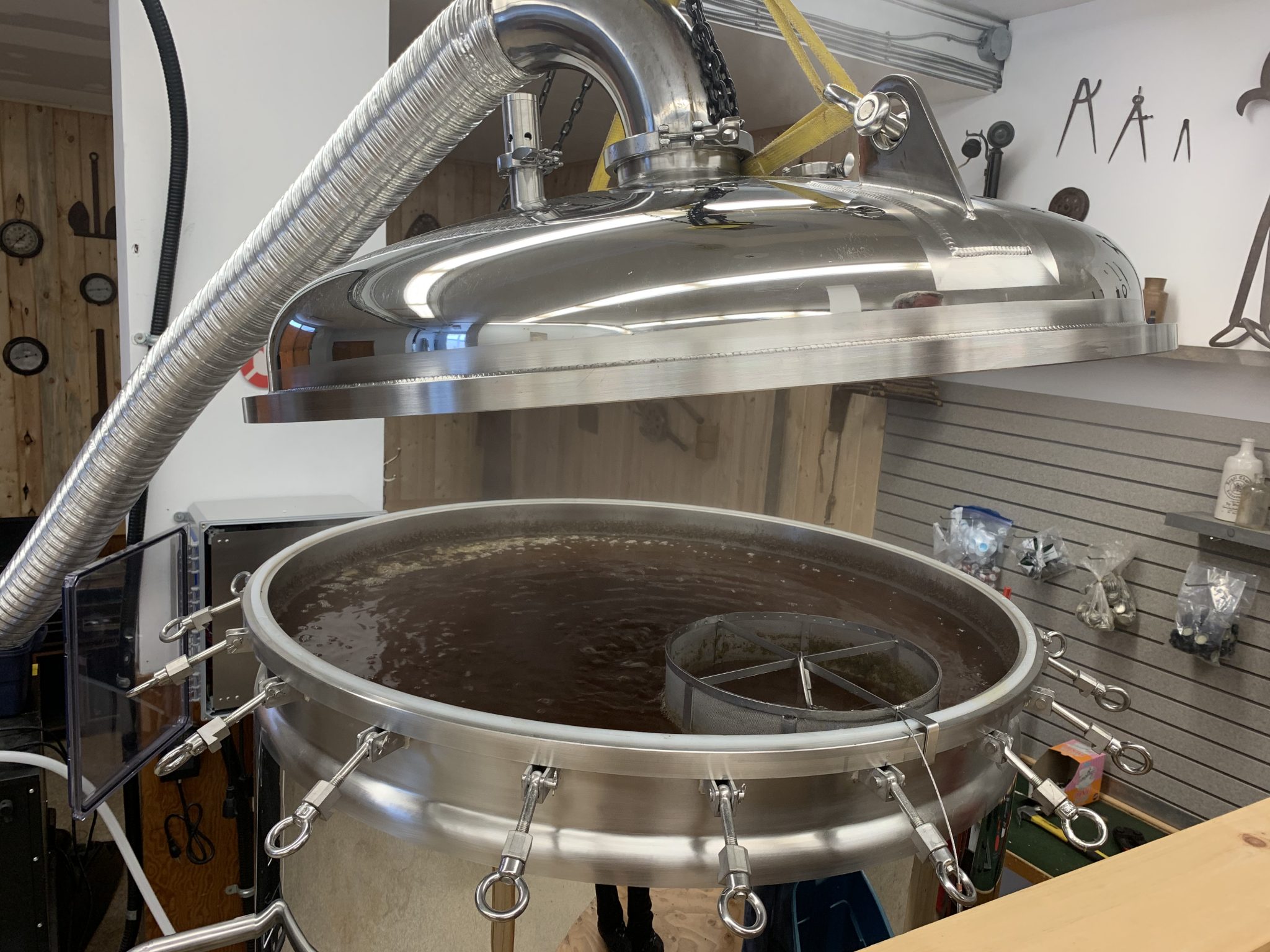 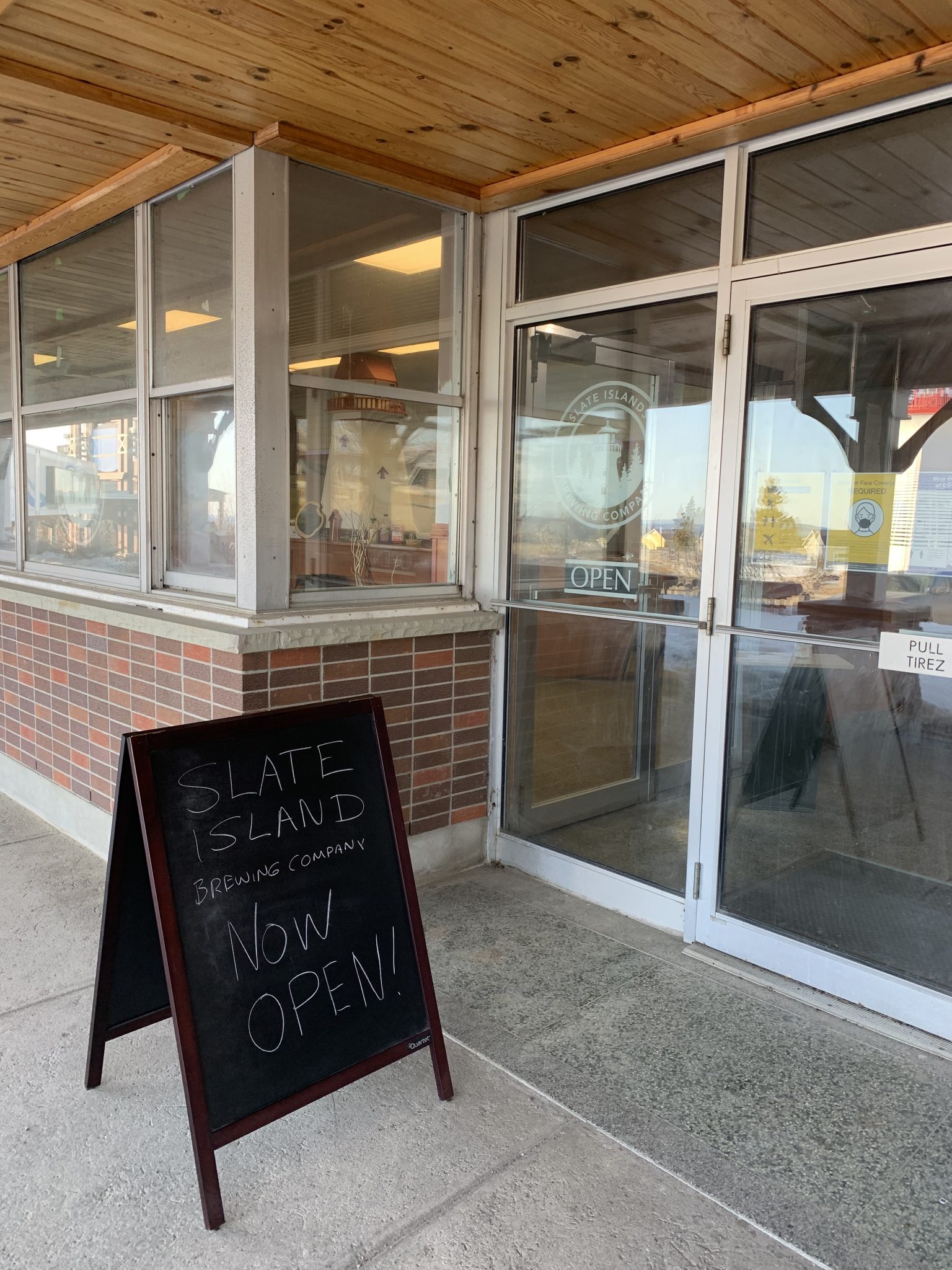 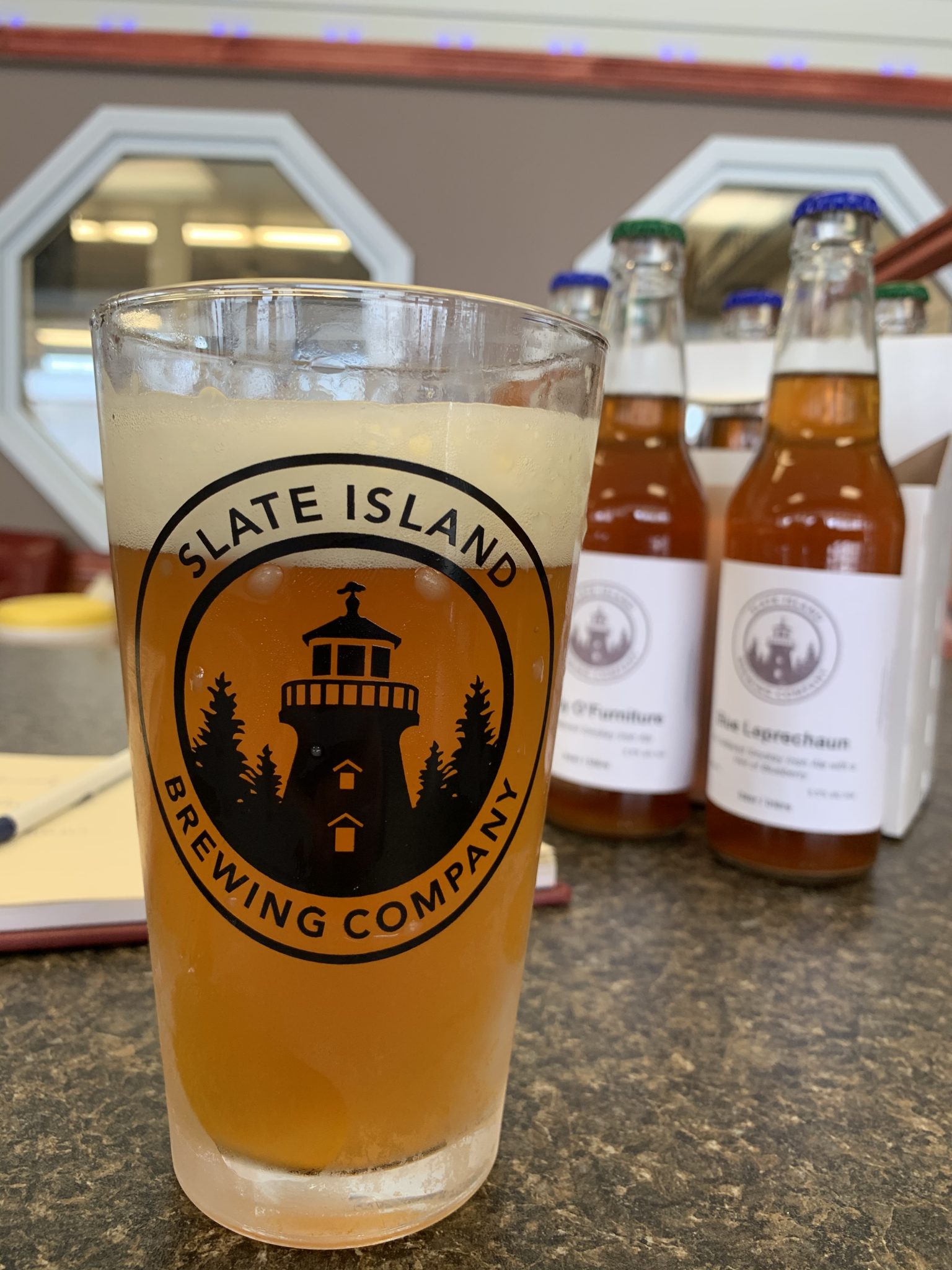 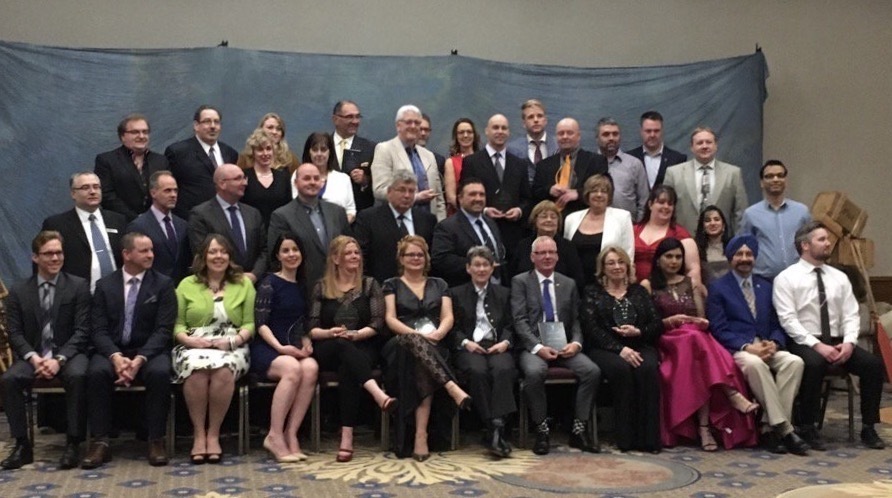 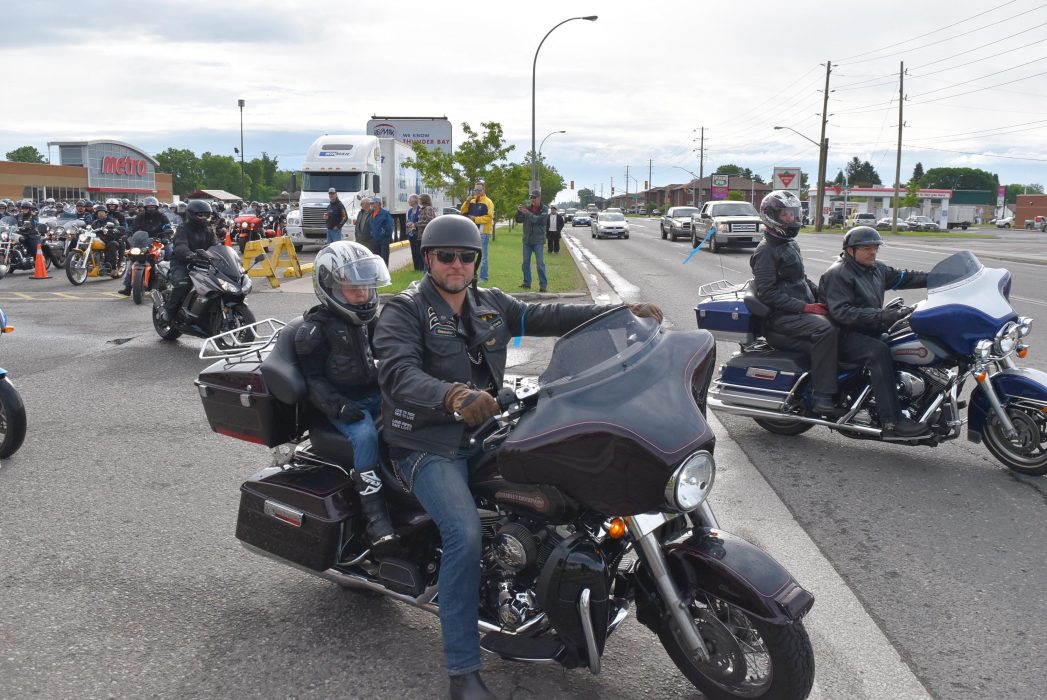 The Roar Continues—$54,106 Raised for Prostate Cancer at the Tbaytel Motorcycle Ride for Dad 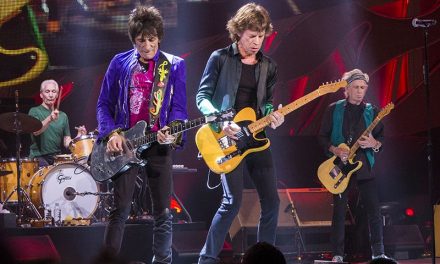 Canada Rocks with The Rolling Stones