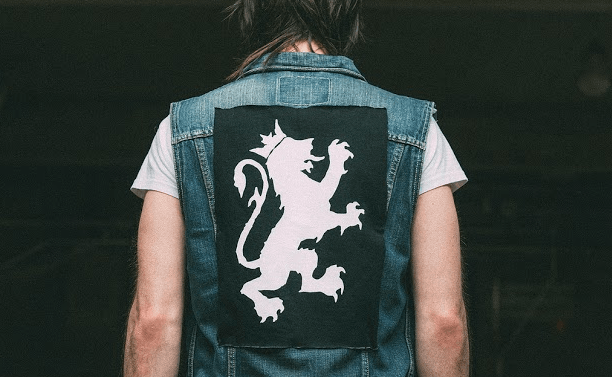 Debut albums tend to be those which we measure an artist by throughout their entire career. Those songs are an introduction to the listener and hold a certain amount of nostalgia as time passes, sketching the blueprint for sound and artistic direction. For Thunder Bay band The Honest Heart Collective, Liar’s Club is that foundational album. Liar’s Club was penned as a result of singer Ryan MacDonald’s time spent in Ottawa. The thought-provoking songs hit home and have survived some travelling. The record reads like a diary—private entries put to music. Take “Truthteller,” which proves MacDonald’s vast vocal range. Themes of deceit, betrayal, missing loved ones, and new beginnings are all out on the table. Straight up. THHC are Canada’s answer to The Gaslight Anthem with their folk-infused, punk-tinged, guitar-driven rock. This is best shown on tunes like “Peace for the Weary Soul” and “Honest Hearts.” This record sets the bar high for local artist recordings. 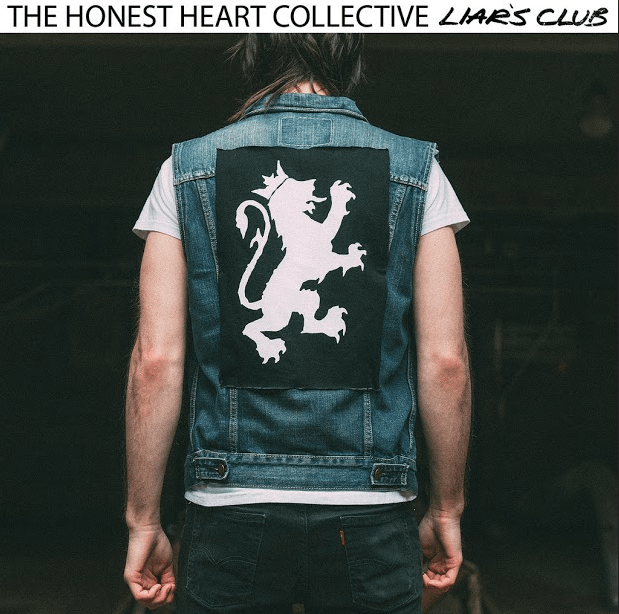 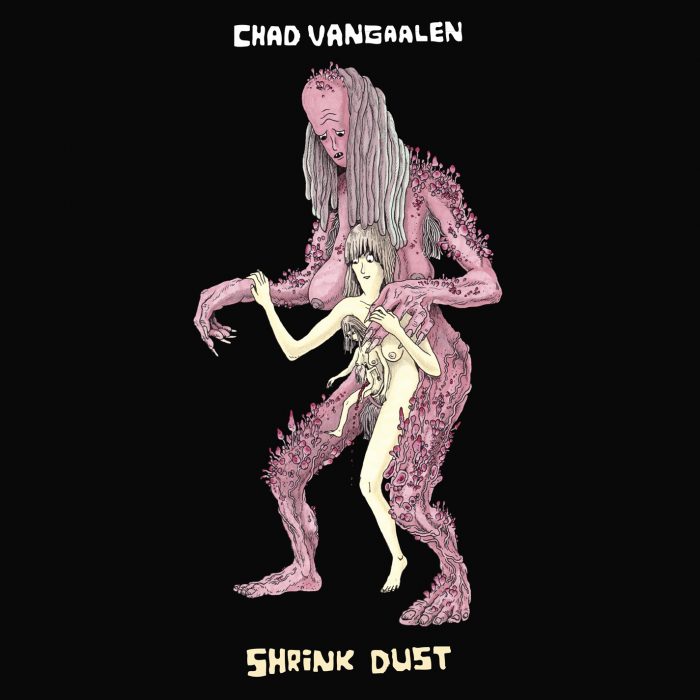 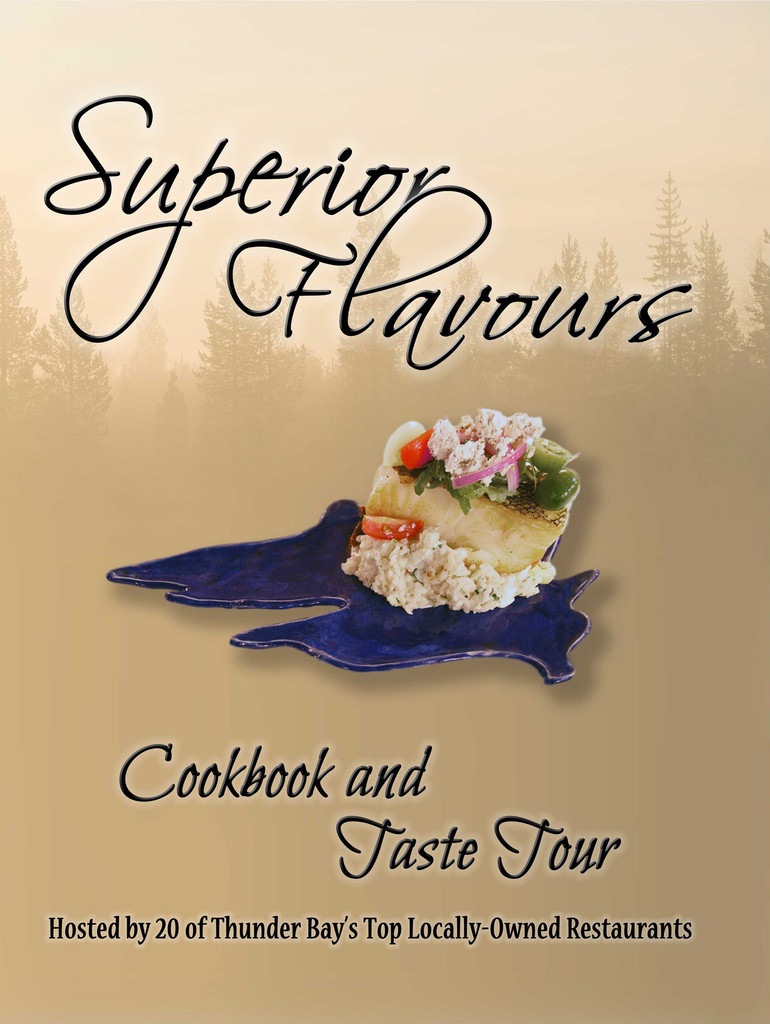 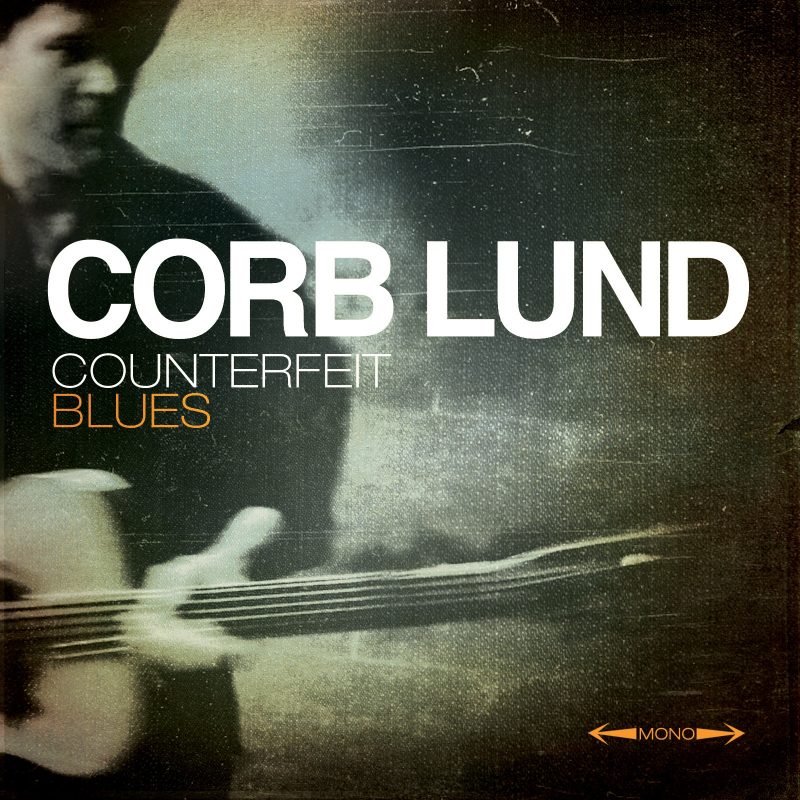