Chris Borgo recognizes the contradiction that horror movies present their audience. “Being scared is supposed to be an unpleasant feeling, but some people love it,” he says. “It’s a rush to face your fears.” To this day he won’t get in the water if he can’t see the bottom—a testament to the enduring influence of seeing Jaws when he was younger. Borgo’s love for the macabre grew with him and eventually led him to making his own films, such as 2016’s The Hag: Bloodline, and then bringing the Terror in the Bay Film Festival to fruition. After last year’s inaugural festival, Terror in the Bay is back and aiming to provide more cinematic terror at the Paramount Theatre October 18-20.

Like last year, each night will offer immense variety in programming. Films from different sub-genres with different budgets, run times, and countries of origin are all evaluated by Terror’s judges for creativity and overall production quality. “We look for films with good writing, interesting characters, and original storylines first and foremost,” Borgo says, with curated selections earning a spot in the festival’s lineup.

Heading into the second year, Borgo’s expectations are high, both for the films and the genre’s increasing popularity. Horror’s gained a lot of cultural capital in the last year. Audiences looking for scares spent more than $1 billion in 2017, streaming platforms have been producing quality shows and films on a weekly basis, and Jordan Peele’s unnerving Get Out won an Oscar. It’s a great time to be in the horror business. With substantial pride, Borgo reports that some selections that premiered at Terror’s inaugural festival went on to further success on the international circuit and for worldwide distribution.

Now that the festival is beginning to become known within the industry, Borgo was pleased to see increased buzz when they called for submissions. “In all honesty, I think people will be taken aback by the sheer overall quality of these films, both from a technical and creative standpoint,” he says. All that energy has translated to a great lineup of films, the variety which prove that horror is only limited by imagination. 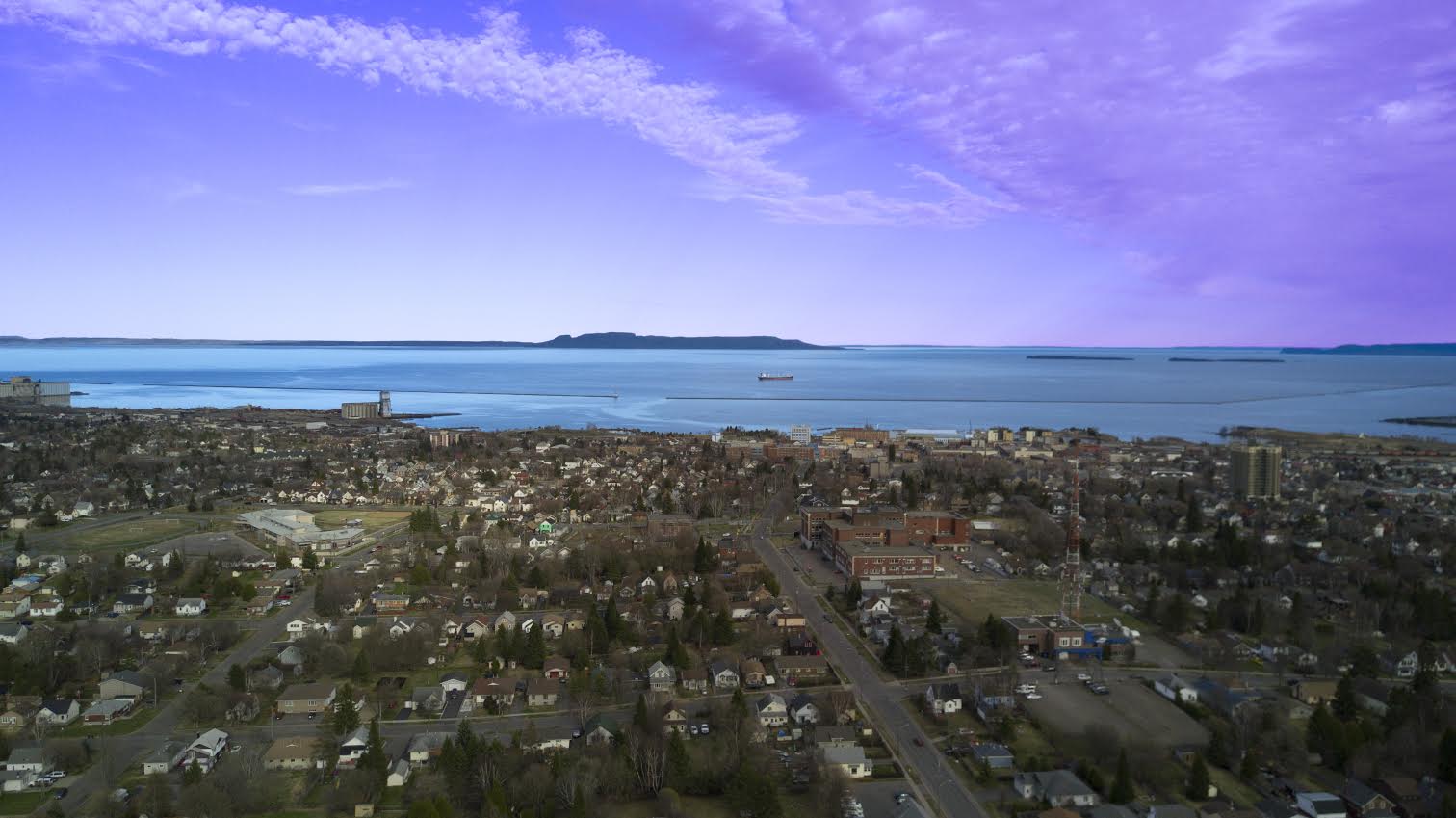 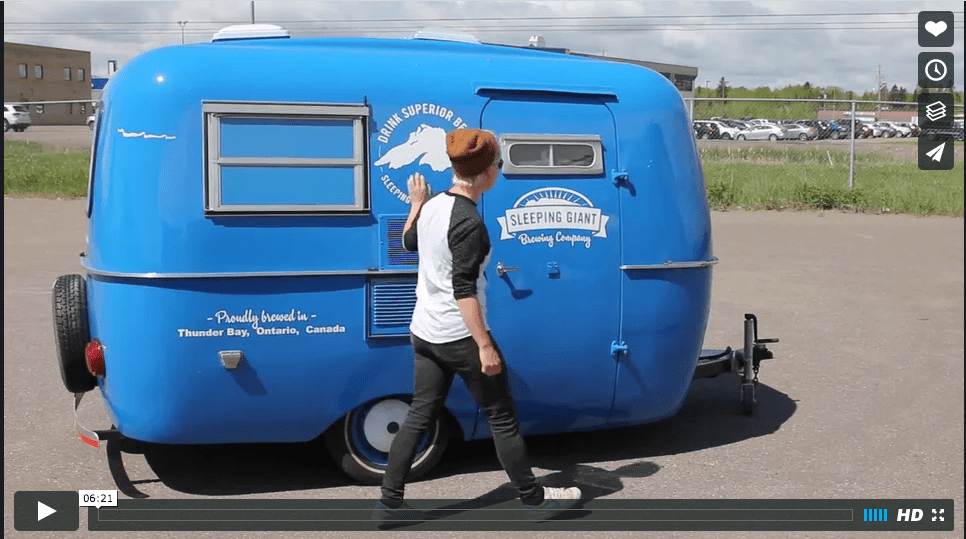 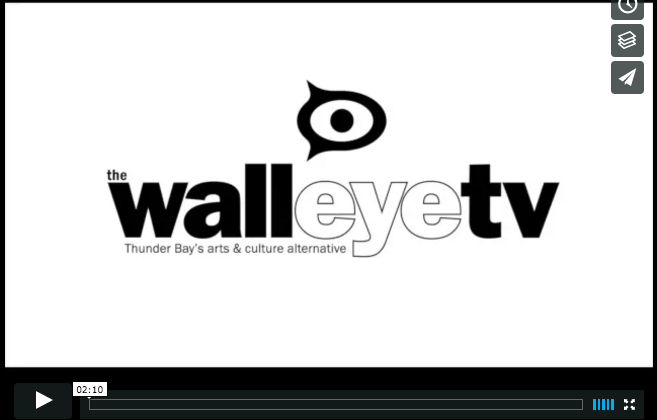