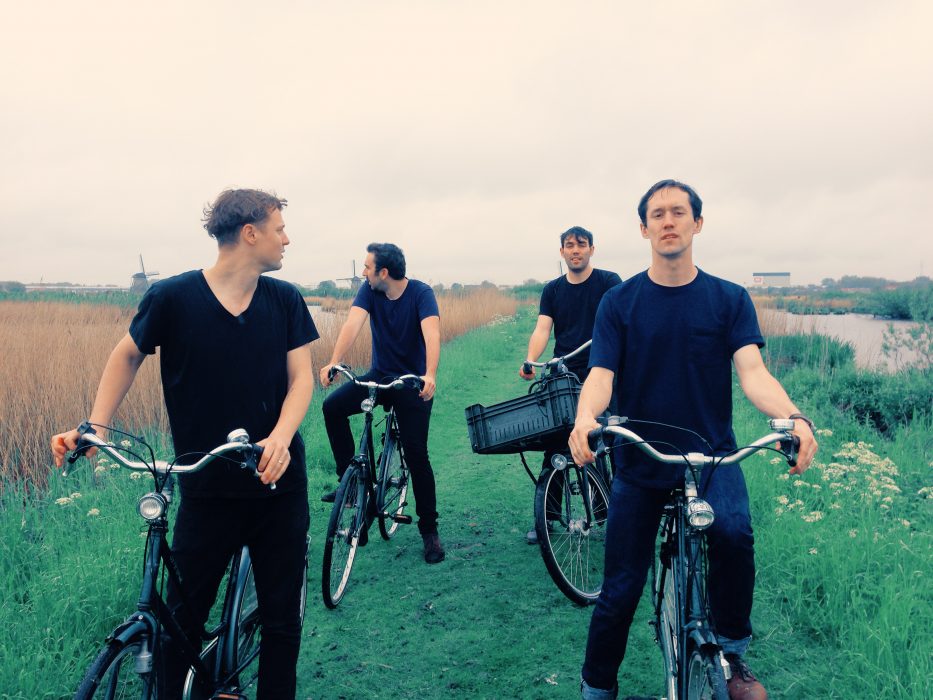 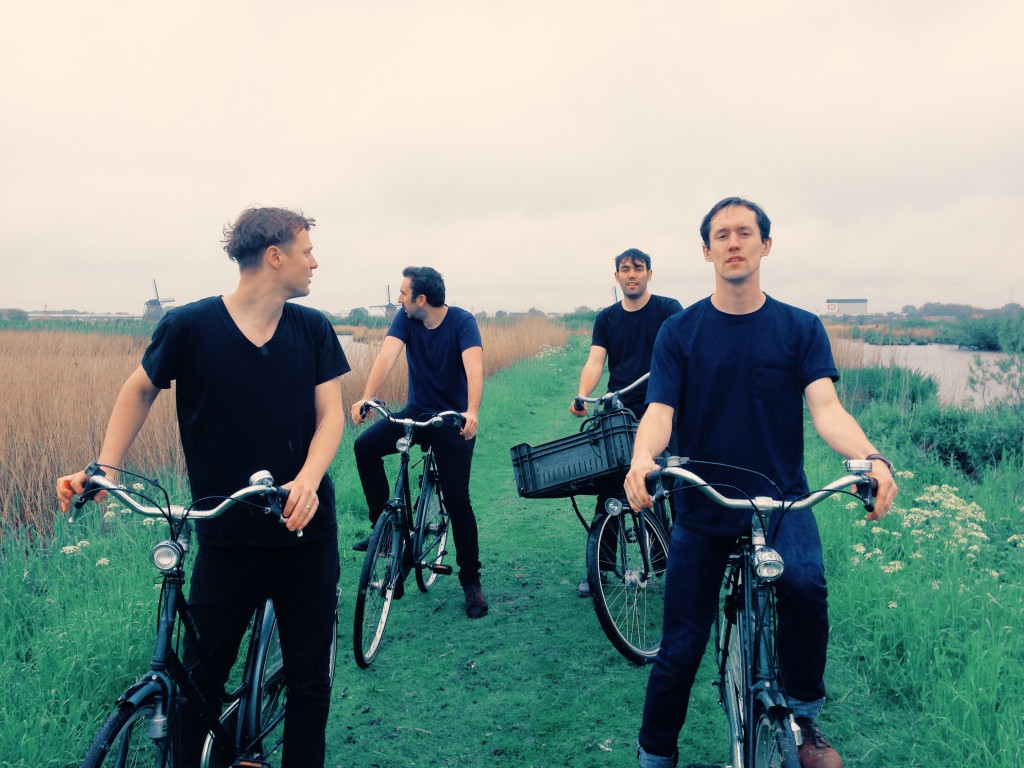 Hollerado is one of those bands that are guaranteed to have more people on the dancefloor than sitting in chairs; they once likened their shows to “elementary school recess with beer.” The band is currently touring Canada to promote their latest release, White Paint—an 11-track collection of tunes that are lyrically and musically interesting with driving beats, rhythmic swings, and guitar hooks.

Originally from Manotick, just outside Ottawa, Hollerado burst onto the world stage in 2010 with their debut Record In A Bag (released as a free digital download). The LP introduced music fans to Hollerado’s irresistible guitar-pop and earned them a 2011 Juno nomination for Best New Artist. The band has gained international attention in relatively short order thanks to their savvy DIY approach, talent, and tenacity. Hollerado’s penchant for making super creative and share-worthy music videos like “Americanarama,” which has over 1.2 million YouTube views, has helped solidify the band’s popularity.

You can catch Hollerado at Crocks on November 2. 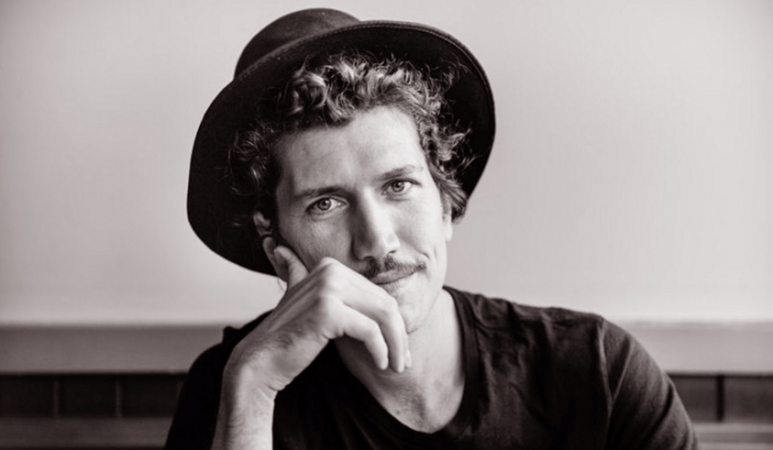 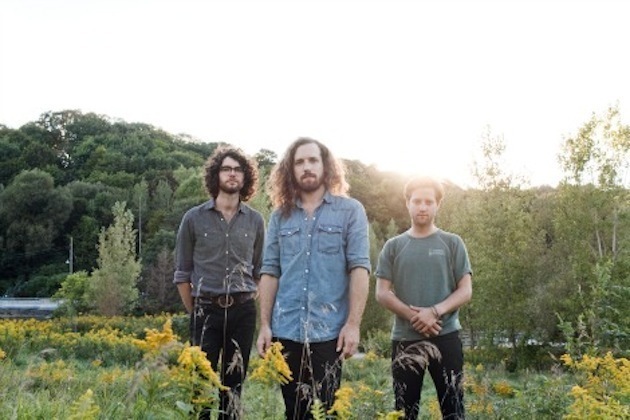 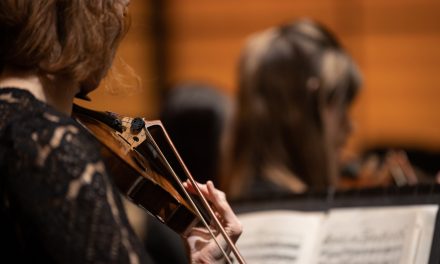 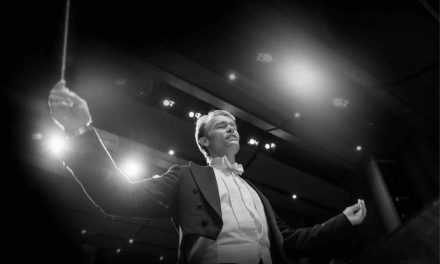 Paul Haas signs on with TBSO for four more years