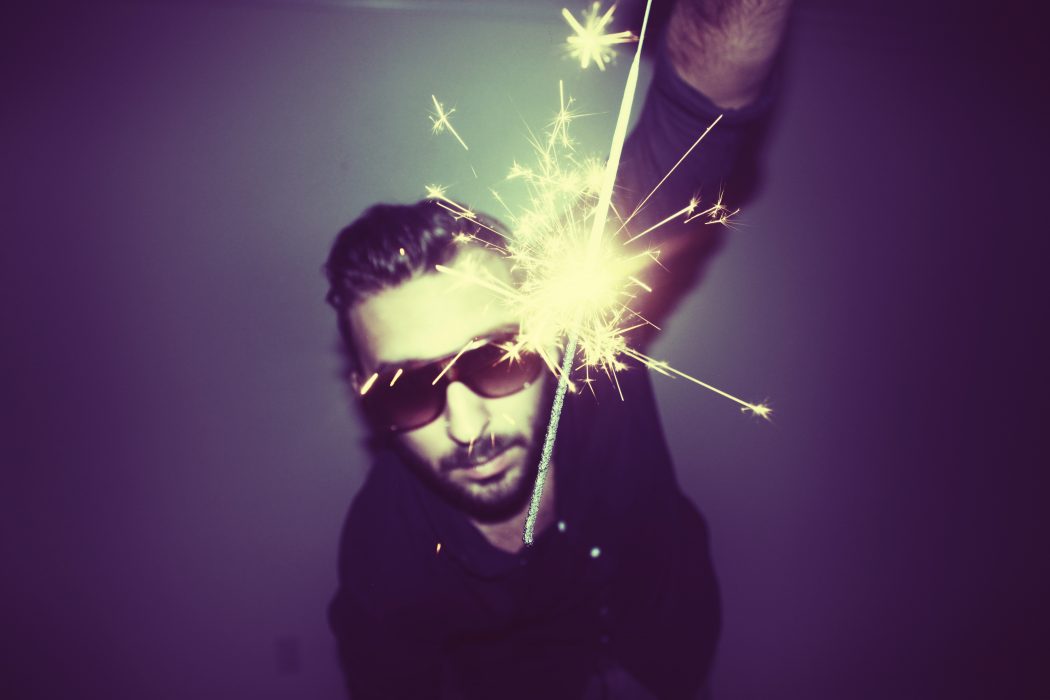 Coleman Hell born and raised in Thunder Bay is a unique musician. He blends elements of electro, hip-hop and indie rock to create his own eclectic sound. Versatile, high flying vocals combine with undeniably unique melody, song structure and lyrical content. Seamless raps that stand out in a sea of sound-a-likes, buoyed by impressive wordplay even held to the most rigorous of hip-hop standards. As a performer and songwriter he is poised for the acclaim that’s piling up. His heart and roots will always remain true to Thunder Bay first and forever grateful for all of the continued local support.

Check out the re-release of the official ‘Glow’ Video performed by Coleman Hell and directed by Matt Popowich. Video will appear on Much Music in the near future.

Enjoy more of his music at www.colemanhell.com. 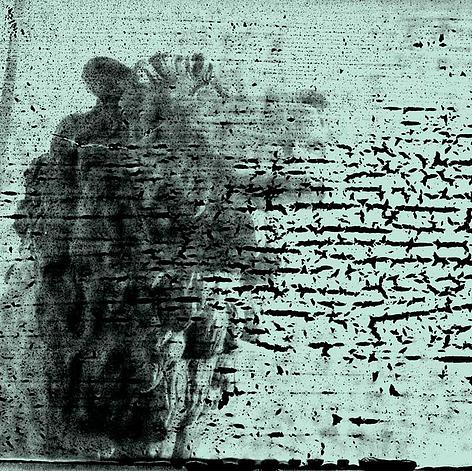 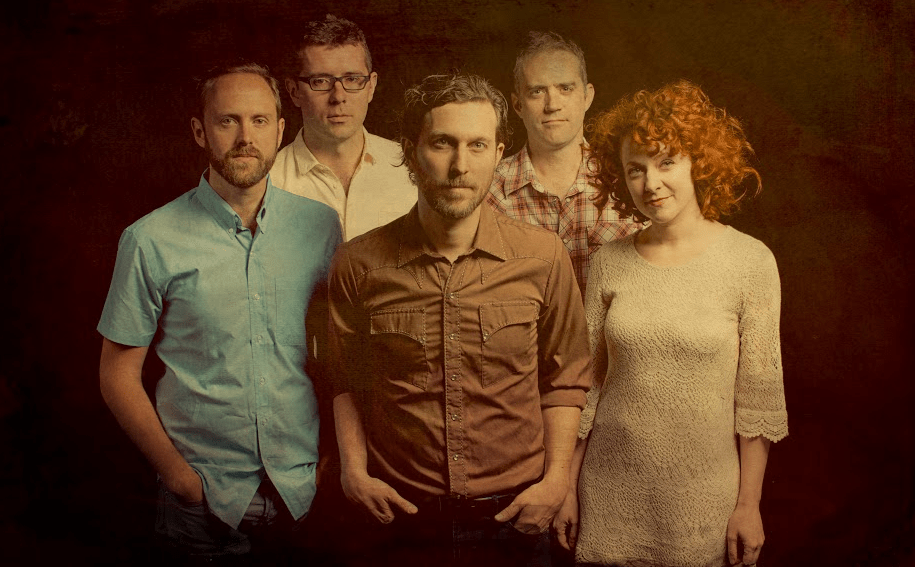 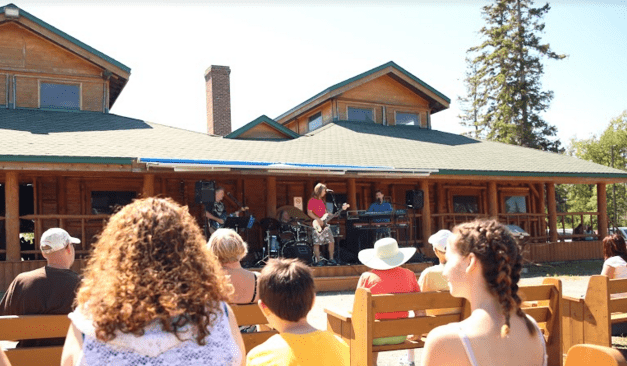 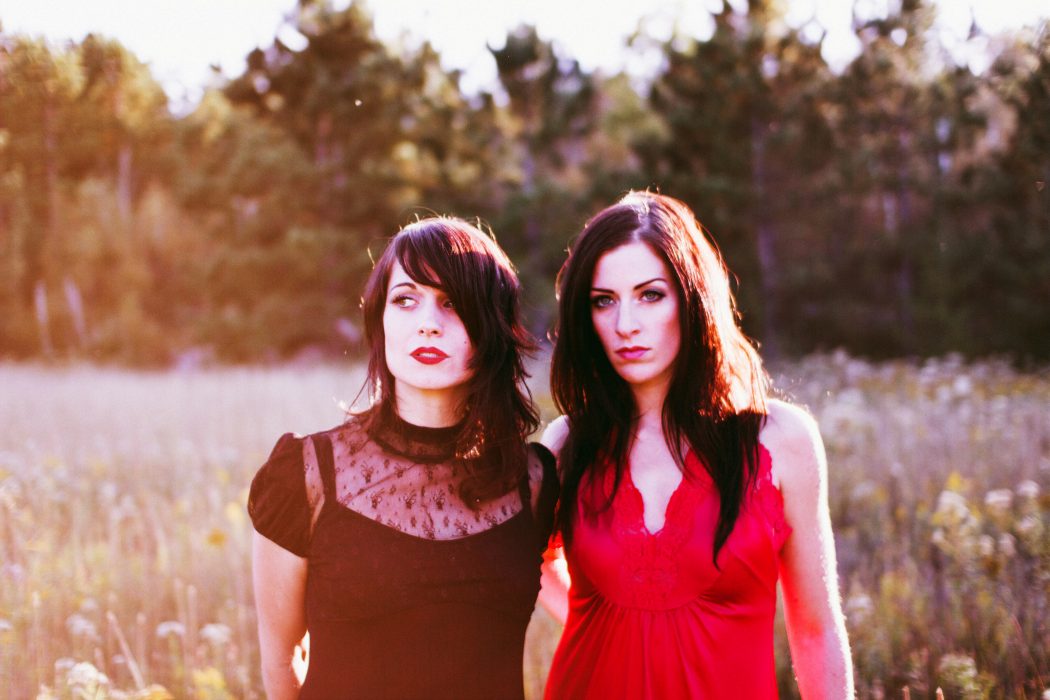 Open
The best part of any summer activity is the anticp

The best part of any summer activity is the anticpation of the sweet treat aftwards. Our July issue features a guide to the Thunder Bay area’s ice cream hotspots. 🍦😍☀️⁣
⁣
Details in the story by Nik Fiorito on page 38, link in bio.⁣⁣
⁣⁣
📸 by: Nik and Dana Fiorito⁣⁣
⁣⁣
#thunderbay #tbay #tbayicecream #icecreamguide #sweettreats #icecream #summertime #summer @bayalgoma ...

Thunder Bay is a great place to be in the summer and we've come to appreciate what we have in our own back yards—literally. ⁣
⁣
Swipe through for some inspiration, like a playhouse in the trees, a garden and koi pond, a climbing wall, an epic disc golf course, side-by-side veggie gardens, and more. ⁣
⁣
Details in the cover story starting on page 11 of our July issue, link in bio.⁣
⁣
#thunderbay #tbay #backyard #backyardliving #backyardoasis ⁣
#backyardspace #thunderbaybackyards #outdoorliving #treehouse #playhouse #gardening #discgolf #earthoven #potterkiln #climbingwall #DIY @bayalgoma ...