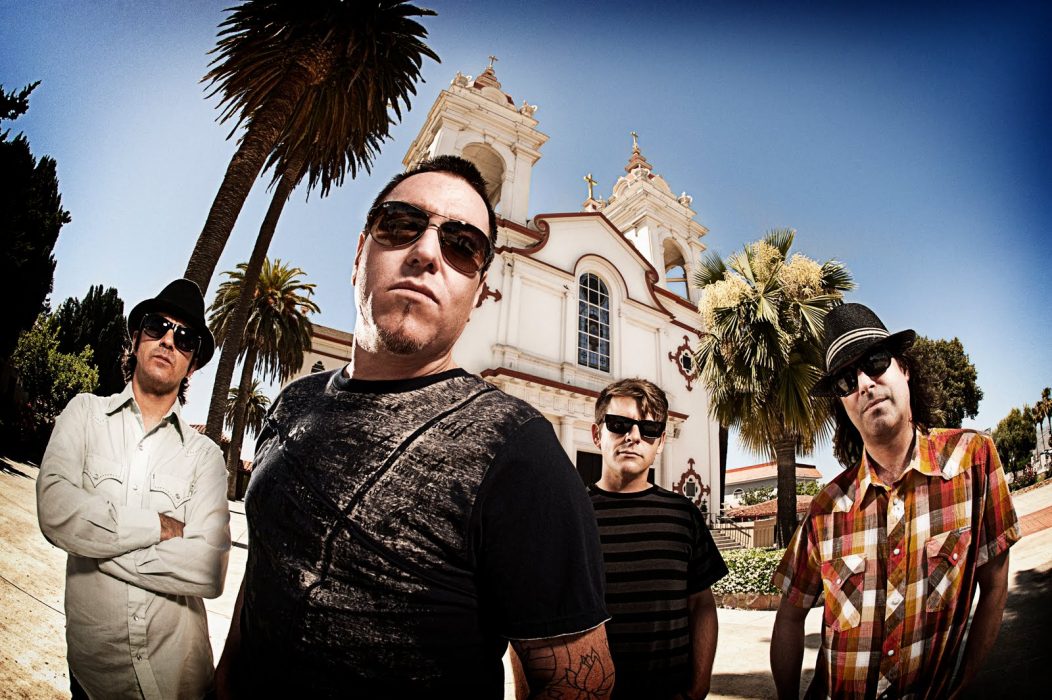 And on Saturday June 30th, get down to the smooth sounds of Boogie Wonderland, Minnesota’s number one 70’s Disco Dance band, at 2pm. Then, turn up the rock with Led Zeppelin tribute, the Zep Show, from 6pm. And at 9pm, headliners Smash Mouth take to the stage with their very own brand of 60s-influenced garage band pop

Smash Mouth has sold more than 10 million albums worldwide since they formed in 1994. Along with their number one hits – Walkin’ on the Sun and All Star – they have consistently impacted radio with other recognizable hits like Then the Morning Comes, Can’t Get Enough Of You Baby, and a cover of The Monkees classic I’m a Believer, which was prominently featured on the Shrek soundtrack. A quick listen to their music and you realize the multi-platinum Smash Mouth have created a sound that is all their own. Having long since established itself as the ultimate true-to-life California party-band the vibe surrounding Smash Mouth is indeed – at its core – about having fun.

Tickets for the Friday show are only ten dollars, Saturday-only tickets are just twenty five dollars or come for both days and get tickets for the special weekend price of twenty five dollars. Tickets are available at Grand Portage Lodge and Casino front desk or by calling 1-800=5431384. Cash-only Tickets can also be purchased in Thunder Bay at Happy Time Tours, Solbada next door to Ozone on Memorial, the Urban Boutique, and the Bean Fiend. This is an all ages event, but those 16 years of age or under must be accompanied by an adult. 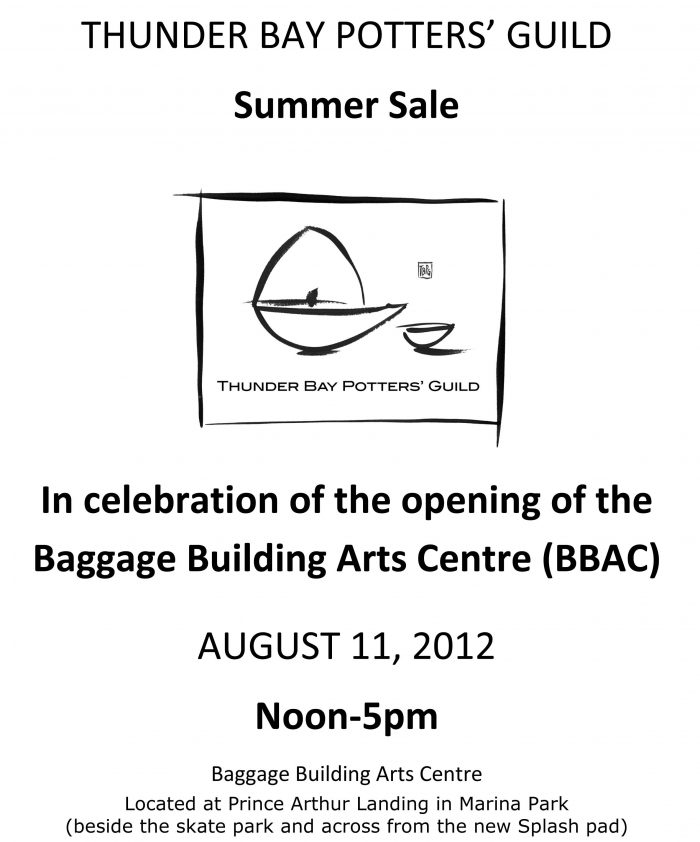 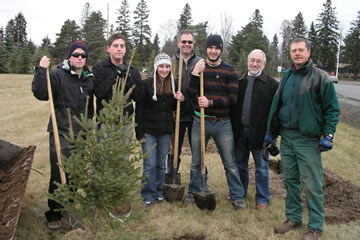 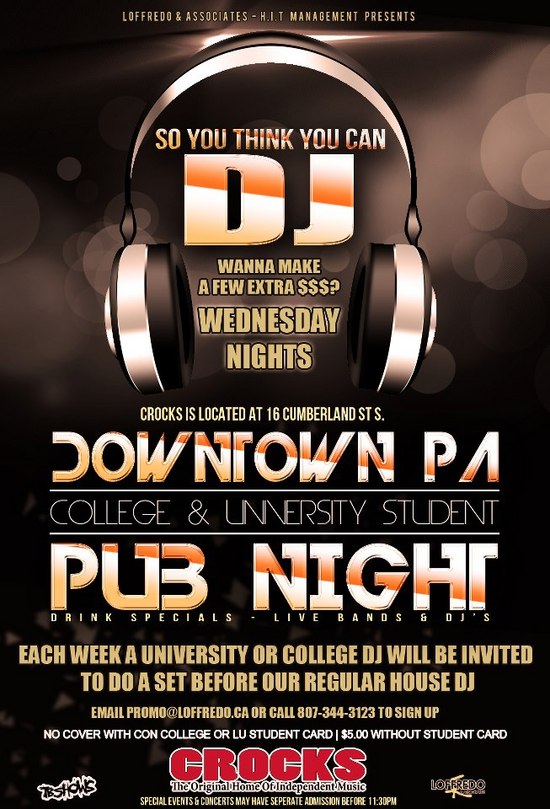 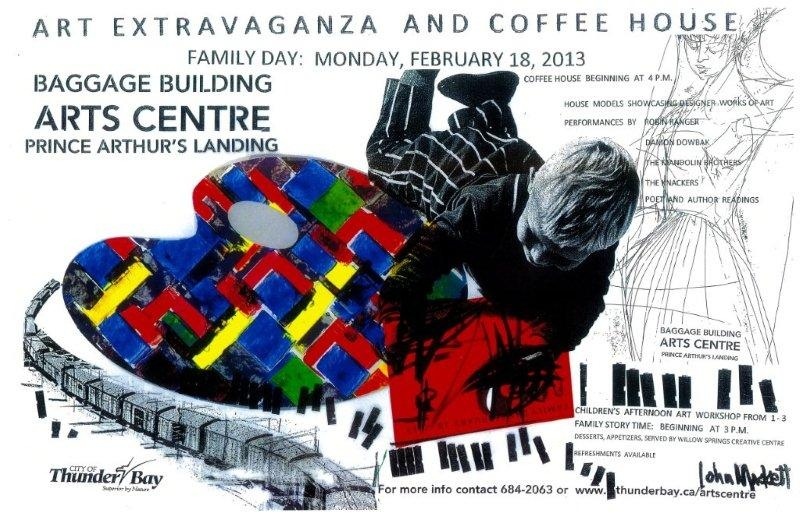 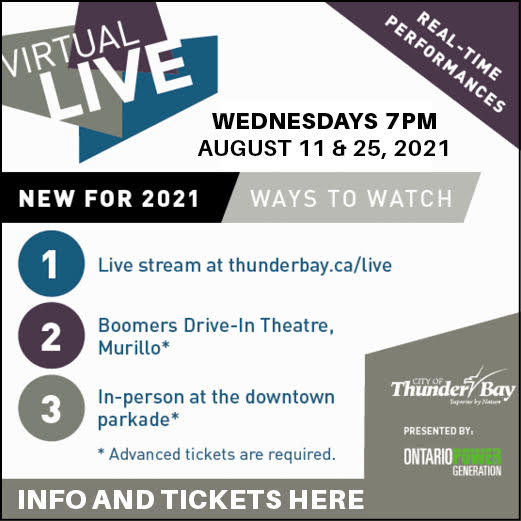 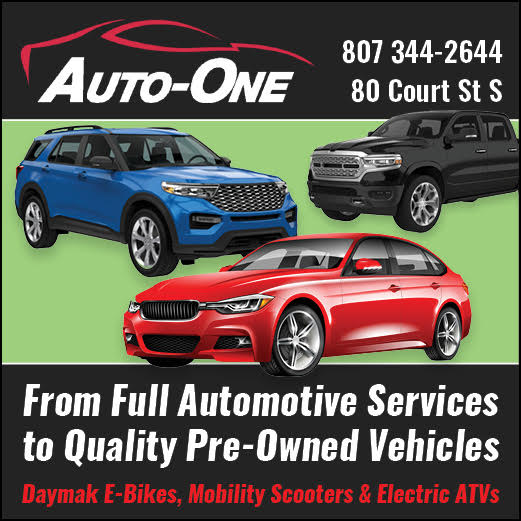